Edible Arrangements announced during a press release that they’ll be spicing things up this Valentine’s day. For a limited time only, beginning February 10th, 2020, you can purchase their new sizzling gift: the “Love on Fire” box.

The Love on Fire Box is a limited edition release that will quite literally be the hottest Valentine’s day gift to date. The box will feature chocolate-covered strawberries, a Valentine’s classic, paired with ghost peppers. 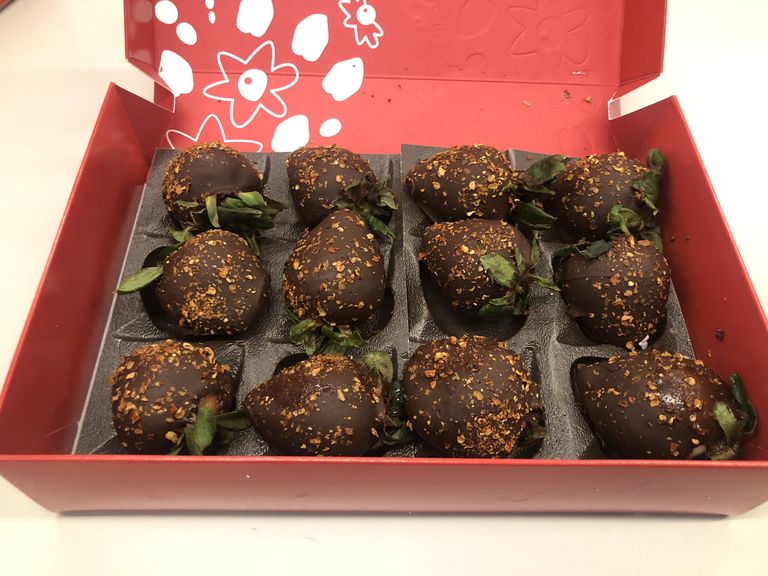 Want to tell your loved one you’re totally on fire for them? You have the hots for them and want to make it known? The hottest peppers on the planet should do the trick.

This is a gift that is sure to get your special someone’s attention. You are going to want to make sure that they are OK with spicy stuff beforehand, though. Don’t make the mistake of springing these peppers on them without warning. That is a good way to end up in the dog house this year. Edible Arrangements is offering up their own warnings as well.

According to PR Newswire , Edible Arrangements warned, “These peppers are considered to be 100 times hotter than the average jalapeno.” Wow.

The ghost pepper is also said to trigger a positive pheromone release. The endorphins and dopamine that are released when the ghost peppers are consumed might make them worth your while….just saying! 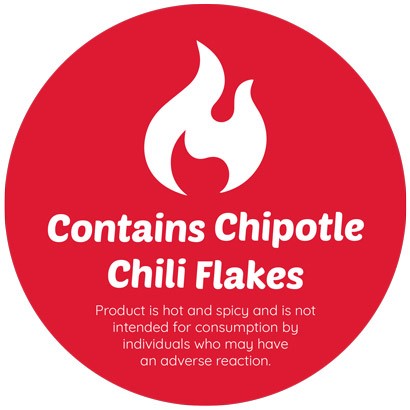 The boxes are going to be made available on February 10 and will retail for $19.99. The Burning Love Bouquet is also available to those who are looking for some heat (but not ghost pepper heat).

Tell us, how are you planning to show your loved ones you love them? Will it be with a Love on Fire box?