It’s not just in your mind- people really were skinnier back in the day. Now, new research shows that, even with the same amount of exercise and calories, people today are just heavier with higher BMIs. Scientific study can’t yet explain exactly why that is. But, there are a few working theories as to what is causing this shift. 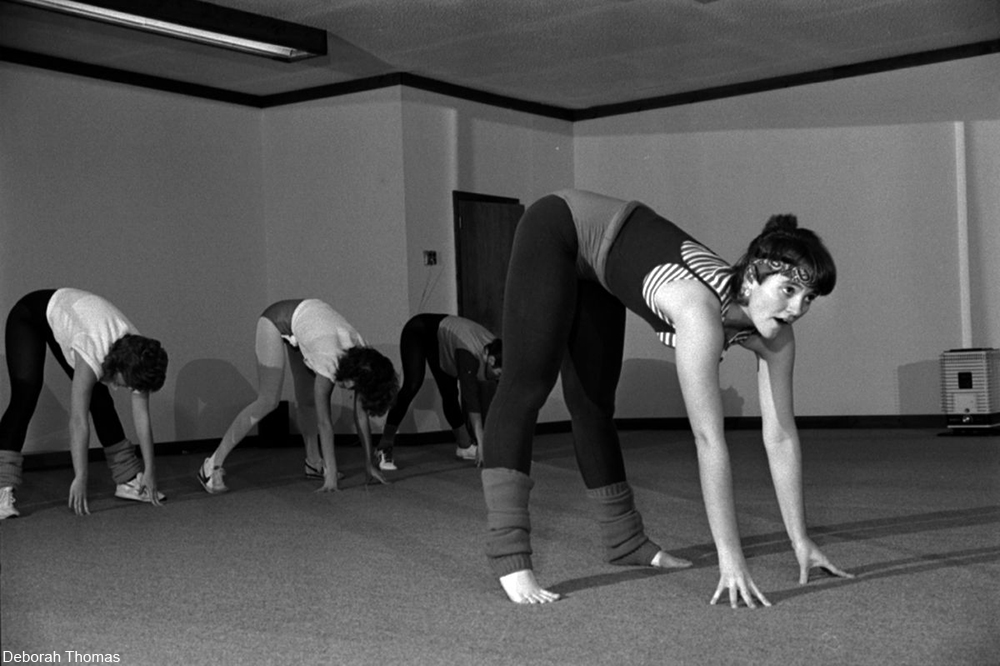 Evidence from a 2015 study released by Canadian researchers at York University’s School of Kinesiology and Health Science and the University of Alberta’s Royal Alexandra Hospital shows that overall adult BMI has gone up. The 36,377 U.S. adults between the 1971 and 2008 was examined, as were the exercise habits of 14,419 people.

The results show that, while nutrient and calorie intake have gone up since the 1970s, so has leisure activity. And, calorie for calorie and with similar amounts of exercise, it was easier to be thin back in the 1980s and 1990s. 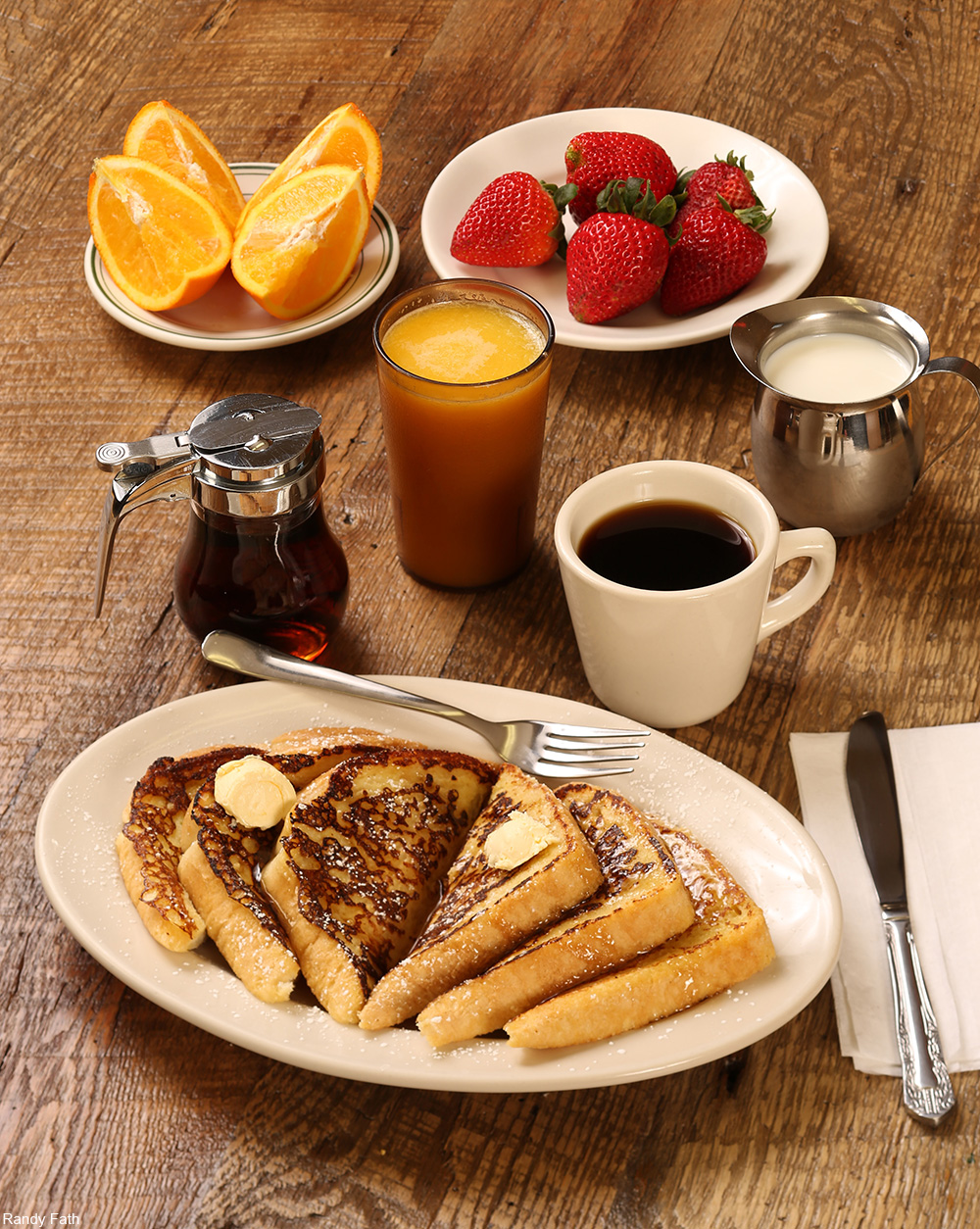 But why should this be? One theory is that the chemicals we are exposed to everyday -like flame retardants, cosmetics, and pesticides- may have unintended effects.

Another theory is that the medications being taken are greater in number and variety than they were in decades past. Anti-depressants are one class of drug that has skyrocketed in use since the 1980s and weight gain is a well known possible side effect from them. 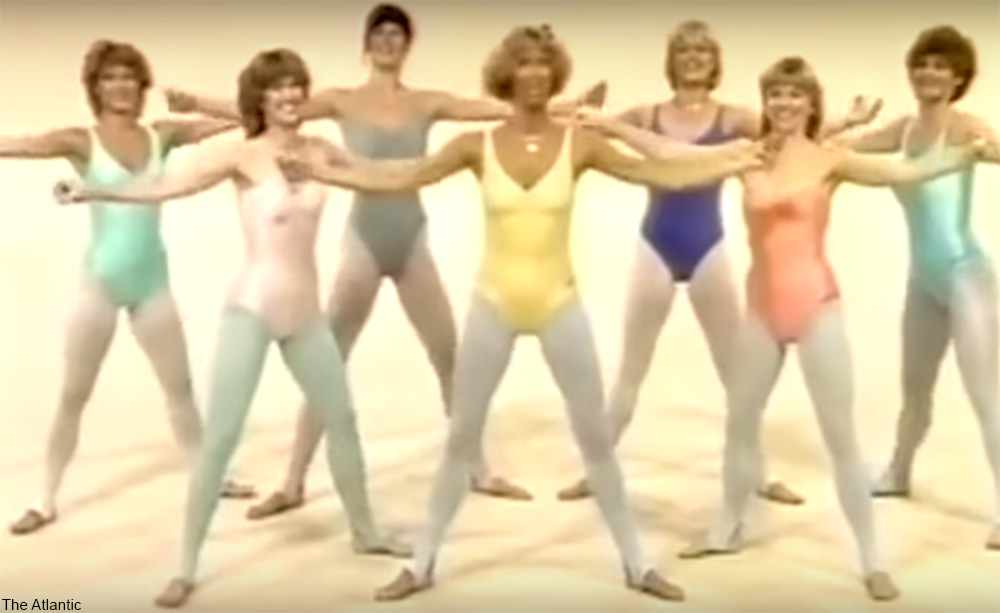 And, finally a third suggestion is that our microbiomes are not adjusting well to a new diet of processed foods which does not include enough fiber, among other nutrients. Once disrupted an individual’s microbiome may not function as well as it used to. Over the long term we simply don’t yet know all the effects this type of imbalance may cause.

So if you were thinking to yourself that it seems harder to lose weight these days than in the past you’re not wrong. To learn more have a look at the video below.