Why Was Eartha Kitt Blacklisted at the Height of Her Catwoman Success?

Eartha Kitt was born into some heartbreaking circumstances, yet proved herself as a talented singer, dancer and actress. Long before she was Catwoman on Batman, Kitt was speaking 4 languages and singing in 11! She was known around the world for her unique brand of entertainment and her keen fashion sense. But, when she gave her political views publicly the backlash she faced was something she never dreamed of. 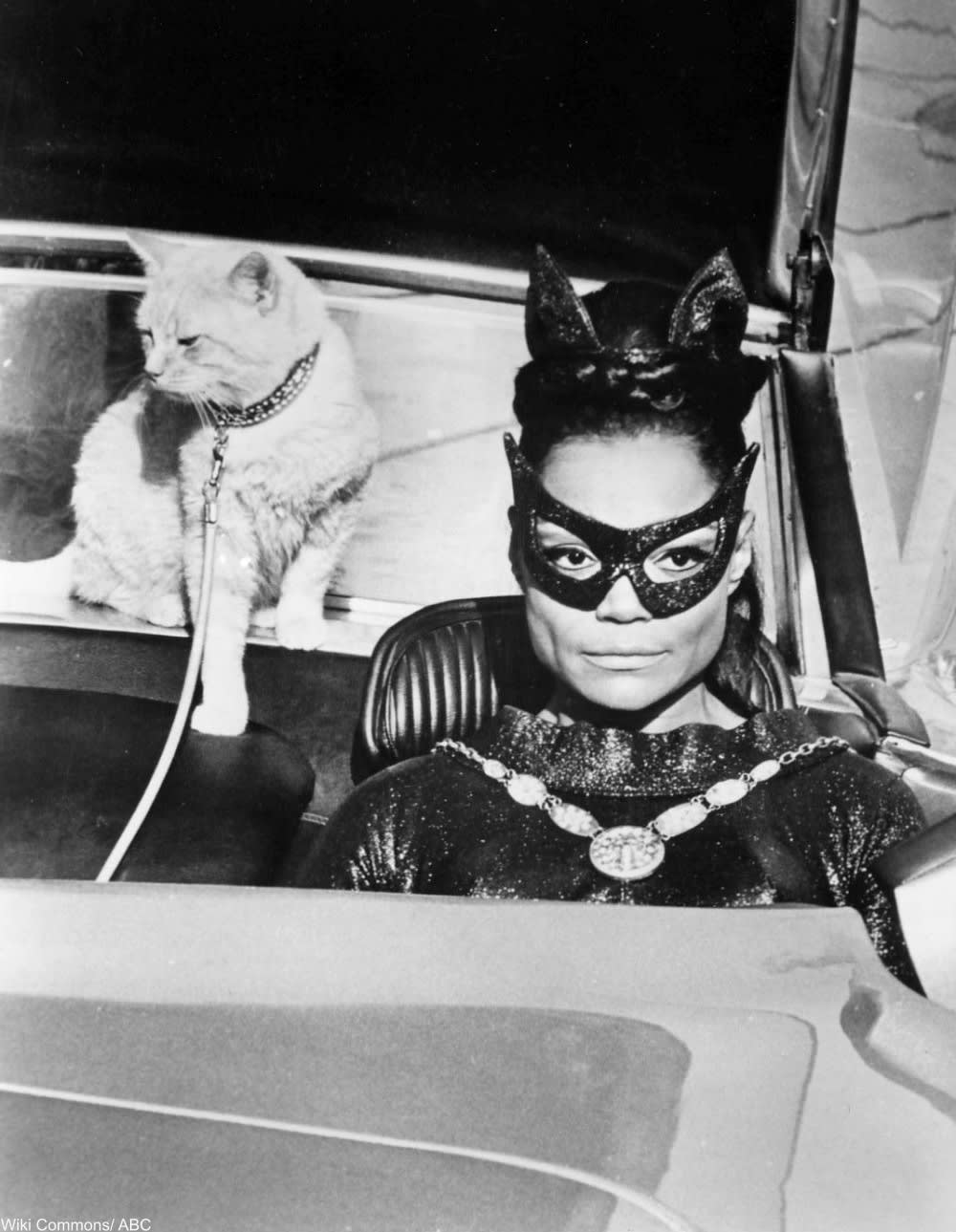 In 1968 Kitt was invited to the White House for the “Women Doers’ Luncheon” by Ladybird and President Lindon B. Johnson to give her views on what American women could do to make the country a more peaceful and less violent place. Kitt had been invited to the event based on her celebrity status as well as her work with Rebels with a Cause and other youth-focused groups. She was not there to sing or get an award and so when asked her opinions about the problems of young people and the rise of crime at a press conference (at the White House) she gave her views freely.

Not knowing that her career was on the line, Kitt said it was a shame to raise sons just so they could go off to the Vietnam War and be killed. She also theorized that the hippie movement and the use of marijuana would have been nearly non-existent had the Vietnam War not polarized the nation and stirred discontent among young people. Kitt personally addressed the First Lady by saying that even though she had daughters and not sons that maybe she could understand what sending a child off to war would feel like.

In her words: “You send the best of this country off to be shot and maimed. They rebel in the street. They will take pot…and they will get high. They don’t want to go to school because they’re going to be snatched off from their mothers to be shot in Vietnam.”

Before she was asked to speak by the First Lady, Kitt and President Johnson exchanged a few words as he briefly visited the luncheon. When President Johnson had stated to the room that preventing youth crime starts at home with the mothers while also calling for more police support, Kitt stood up and gave hime a piece of her mind, posing a question to the POTUS: what about working parents? The president reportedly replied that new Social Security funding for daycares might help and that the rest was for the women in attendance at the luncheon to figure out. The President then hurried out of the room. 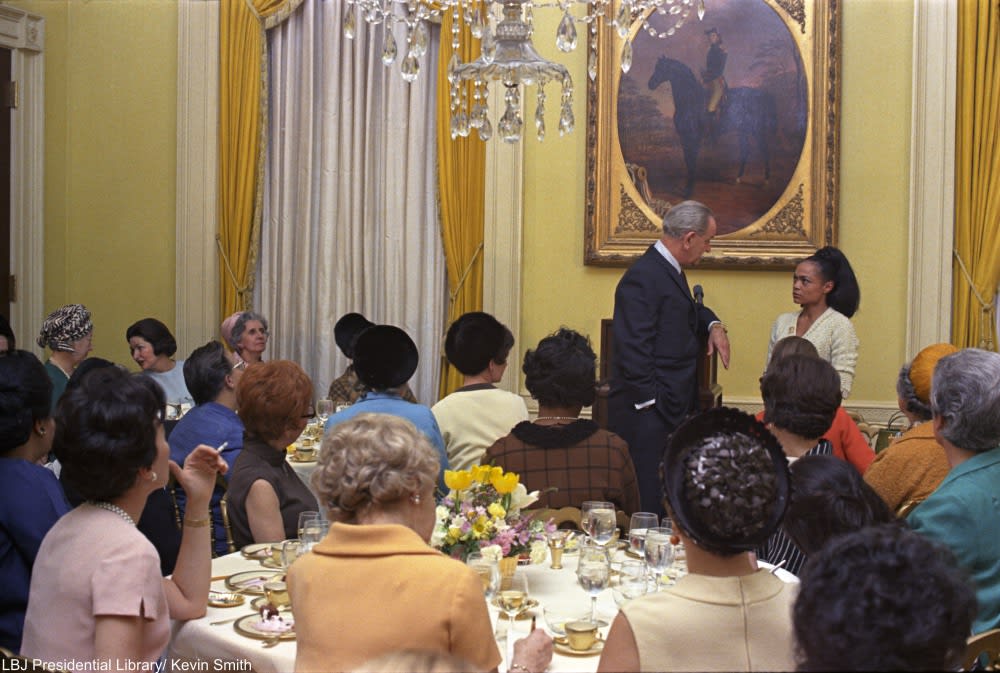 Kitt’s interaction with President Johnson shows him leaning on the podium. Via/ LBJ Presidential Library

Kitt’s comments were erroneously reported on by the press as having made the First Lady weep with sadness, though this fact today remains in question. What is unquestionable decades later is that the Johnsons felt personally attacked by Eartha Kitt.

Unbeknownst to Kitt at the time, her comments in opposition to the Vietnam War greatly angered President Johnson, who started a comprehensive CIA file on the entertainer after the incident. President Johnson was so angry in fact that a car was not ordered for Kitt for the way home despite the fact that her travel to the White House been in a limousine! She had to get a cab back to the hotel that day. Classified White House briefings after the luncheon noted that Kitt’s words and a description of her angrily disrespecting President Johnson was reported by radio stations in Hanoi. 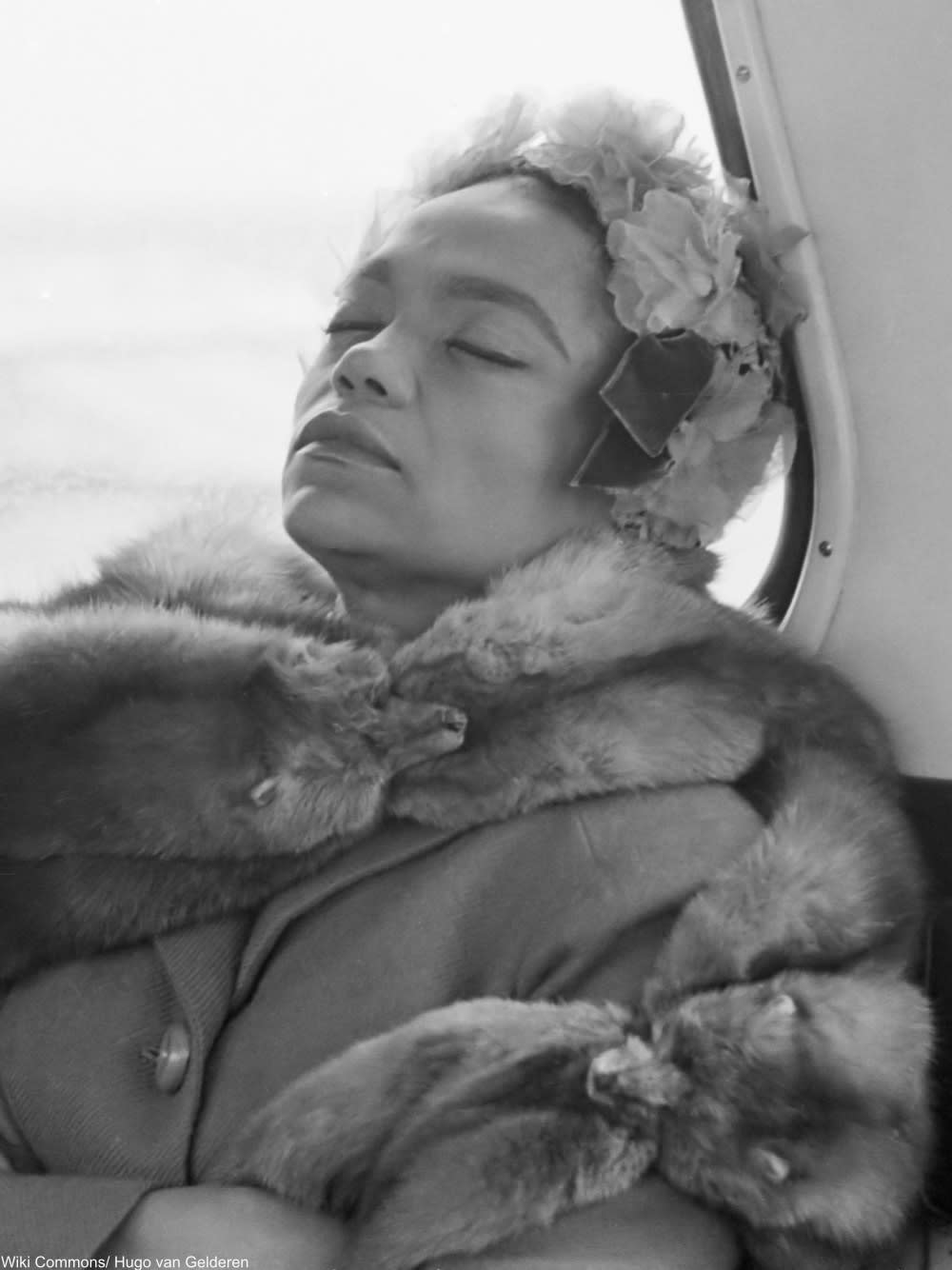 The CIA dossier on Eartha Kitt claimed that she was a crazed nymphomaniac among many other wild accustations. At the bottom of the dossier, according to Kitt, read the words “specifically requested by Lady Bird and President Johnson.” Soon afterwards Kitt’s U.S. performances dwindled drastically in number as club owners simply canceled her appearances. It wasn’t until 1974 that Kitt found out the real reason that her U.S. gigs had been drying up: President Johnson had essentially blacklisted her in the entertainment world. 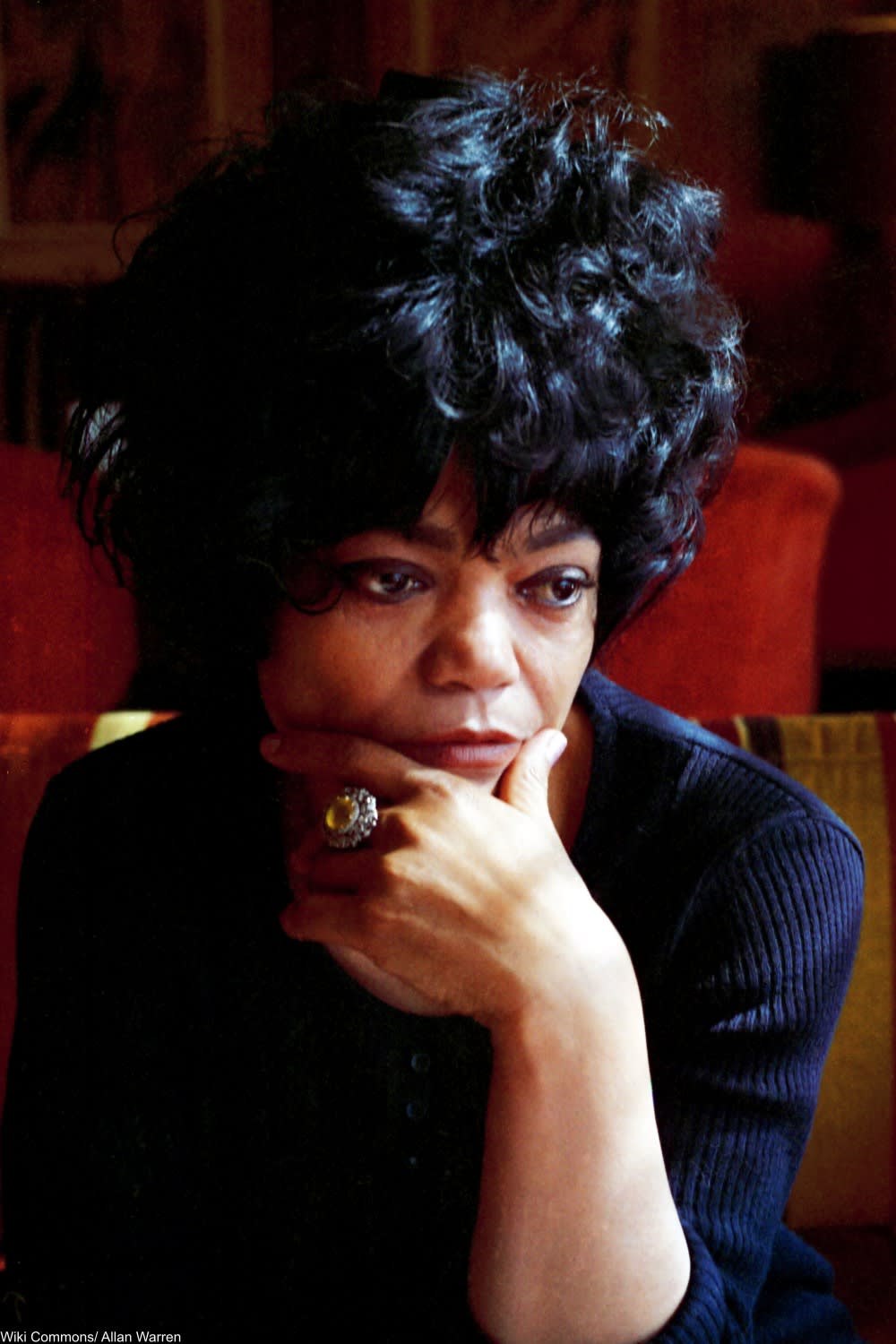 Kitt still performed in other countries during her time on the blacklist, but her American career basically ended with LBJ’s command. In the 1990s that Kitt began to regain some of her American work and began recording albums in the U.S. again after decades of having not been able to do so. Kitt died in 2008, still remembered fondly by many for her breathy songs, including her one-of-a-kind renditions of “Santa Baby” and “C’est si Bon” as well as her killer Catwoman performance.