What It Was Like to Be Poor in Early American Times

It doesn’t take a history lesson to know that today we enjoy a huge range of luxuries and time-saving devices that our ancestors could never even have dreamed of. On the other hand, many of the descriptions of Early American life center around wealthy landowners of influence like George Washington or Thomas Jefferson. This can make it hard when studying history to get an accurate picture of what kind of conditions the poverty-stricken were actually living in. However, there are some journals where people of better luck describe the poverty they encounter and it’s much worse than most of us could imagine today. 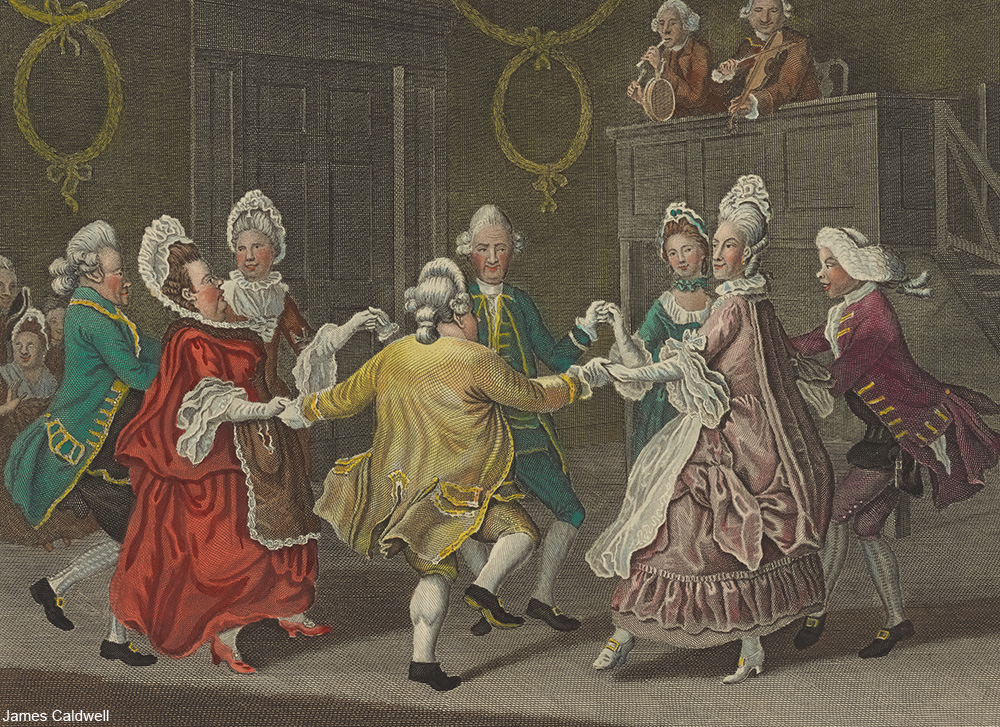 One journal entry from the traveler, Sarah Knight, in 1704 describes a tiny home patched together, the barest of cabin and belongings for a family of four. From what she writes, it sounds like the family would have needed to eat in shifts because there weren’t enough chairs or cups to go around. Another description from 1728 from William Byrd, surveyor of the dividing line between Virginia and North Carolina, describes a family with 6 children living in the equivalent of a roofless animal pen altogether. According to Byrd the enclosure was so inadequate that the family sought shelter in a haystack when it rained. 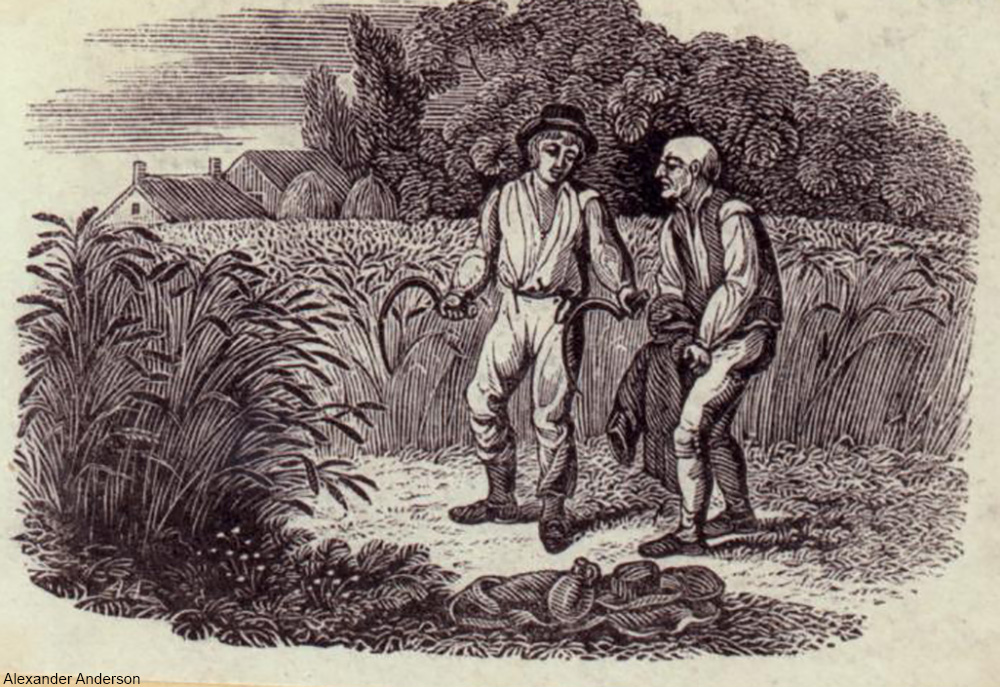 See history enthusiast Jason Townsend break down these journal descriptions of painfully sparse living conditions and the inadequate housing of the “downtrodden” (as he calls them) in the video below.