Two years after a Sandy Springs man drowned at a Tennessee waterfall, his family received an unexpected surprise that could help bring them some closure.

Richard Ragland died in 2017, only a few days short of his 23rd birthday.

His mother, Robin McCrear spoke to Channel 2’s Mike Petchenik, and said, “He was an amazing man. Full of love, full of energy. He never met a stranger.” 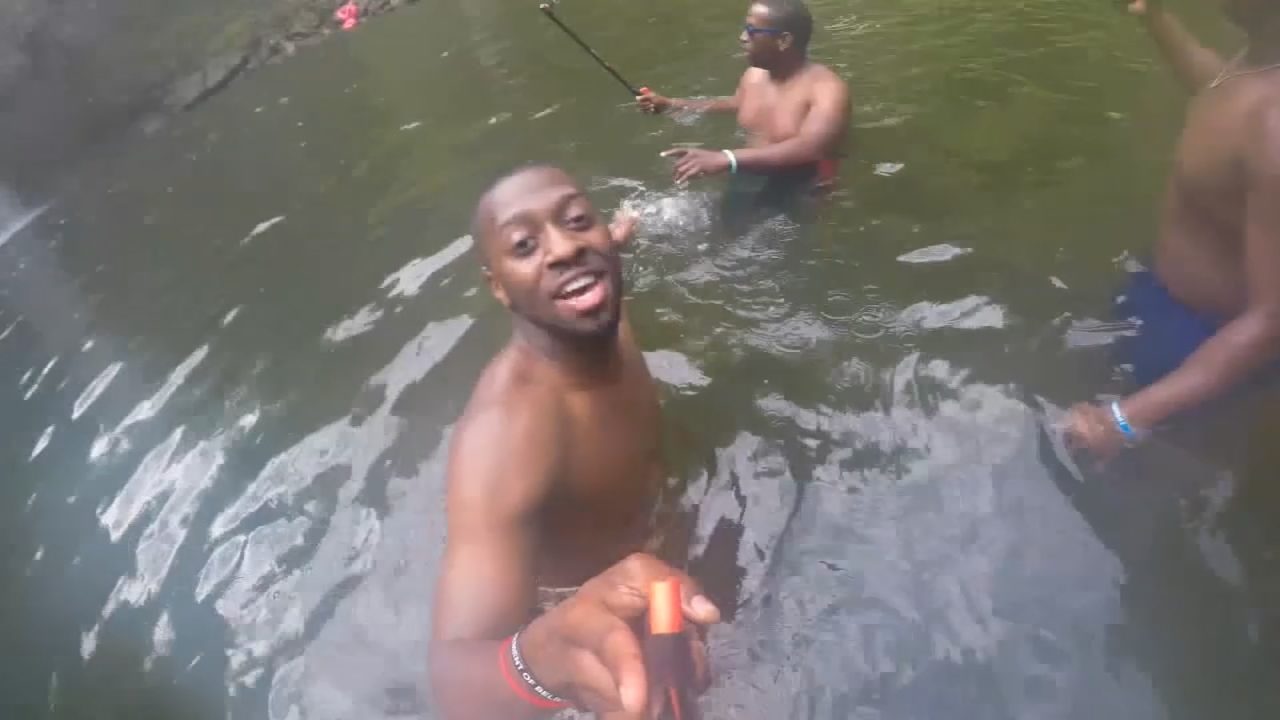 Both Robin and her husband, Gary, have said that they always questioned what happened in the moments before their son drowned and we’re hoping the videos he’s taken on his GoPro camera can help answer some questions.

“We miss him dearly with all of our hearts,” she said.

Shortly after Richard’s death, Robin says she and her husband received a letter from park rangers which contained an envelope that supposedly contained a thumb drive with video of Richard that was taken by someone else. However, they were deeply crushed upon opening the letter to discover that someone had stolen the drive.

But then last week the couple received a very unexpected phone call from a YouTube vlogger named Rich Aloha.

Aloha told Petchenik that he’s a treasure hunter who was diving around the waters near where Ragland drowned.

“I strongly believe that God led me to this GoPro because the only thing I saw was the end tip of the thumbscrew and everything else was just covered in muck,” Aloha said.

Aloha told Petchenik that park rangers had told him about Ragland’s death, so he figured it could be his. 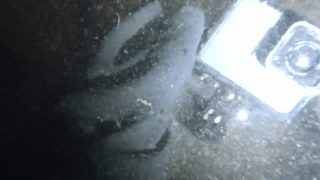 Amazingly, Aloha said the SD card was still inside the camera – and even better – it still worked: “I was going through the footage and I said, ‘Oh my God, this is the guy,’” he said.

Aloha then began to research how to find Ragland’s parents. Following several Google searches, he was able to find a phone number. He called them and was able to return the card to the last week.

“I’m glad I found it, personally, because I try to do the right thing and get the item back to the rightful owner,” he said.

The McCrears have said that the footage from the GoPro shows Ragland enjoying himself on the fateful trip: “What we’ve seen so far is Rich being Rich, living life to the fullest,” said Robin.

The McCrears told Petchenik that one day the will be able to watch the last footage on the camera before he drowned to see if they can hopefully get some answers. However, for now, they’re just grateful that Aloha managed to find it and return it to them.

“For him to go through his efforts to do his research, make numerous phone calls, he didn’t give up until he got in touch with us and that means the world to us,” Robin stated.