With her perfectly coiffed blonde hair and clear as water voice, Doris Day captured the hearts of fans for decades in every role and with every song she sang. Born in Ohio in 1922 as Doris Mary Ann Kappelhof, the veteran actress and vocalist first began performing in films for Warner Brothers as a singer in 1948. She used the name Doris Day, a moniker she had begun using in her radio days. Day died on May 13th, 2019, from pneumonia at her home in Carmel, California. 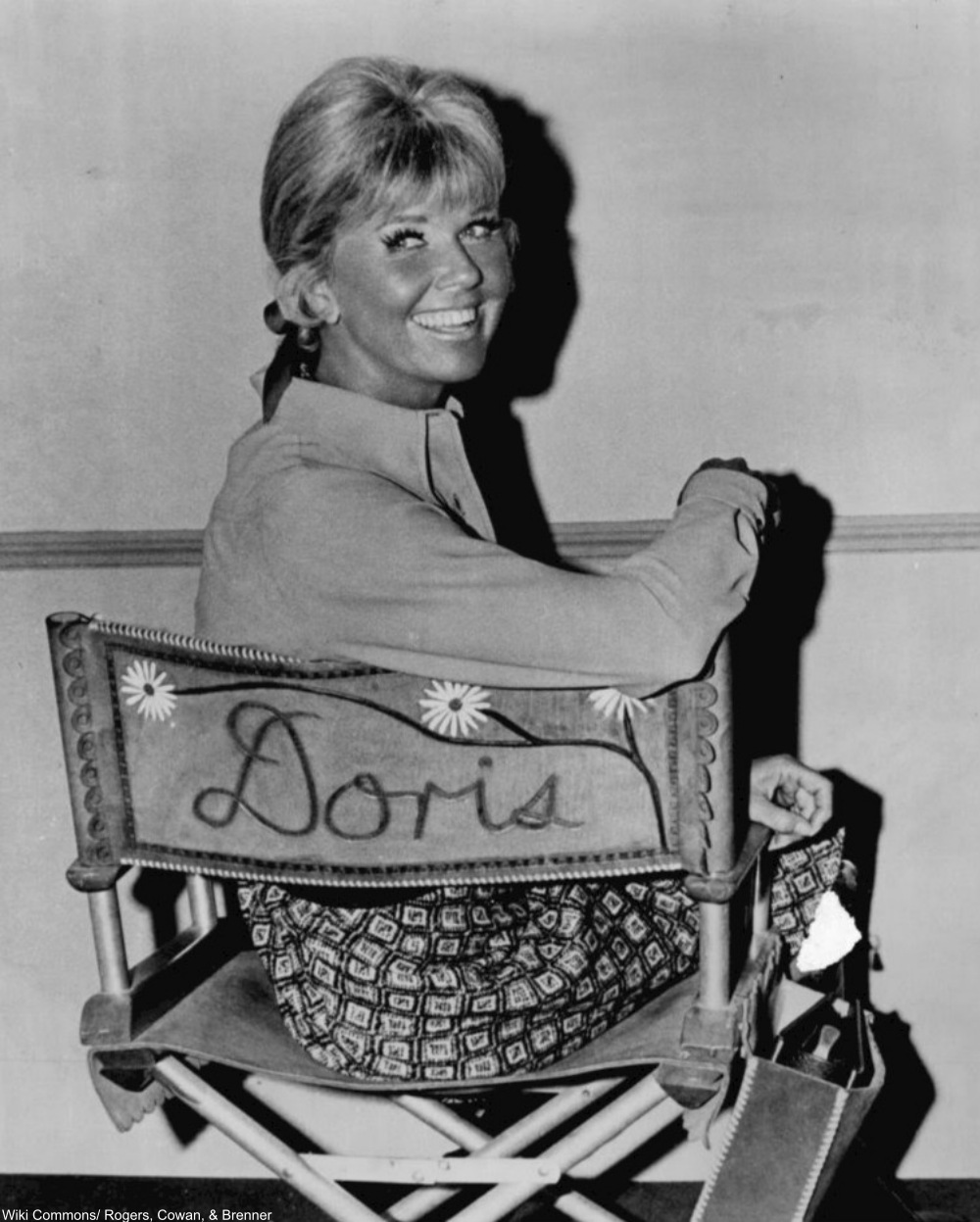 Day first learned of her singing talent while singing along with the radio at home. Day had been set to become a professional dancer and was even part of a duo in the 1930s before a car accident injured her leg and put those dreams out of sight. It was during her recovery that she focused her attention on singing, with her mother later buying her vocal lessons to help her along.

Soon after Day was performing on local radio programs and with well-known bands. Day gained a strong following of fans and soon was recording her own albums. Her first hit song was “Sentimental Journey” in 1945, an instant classic of the era. 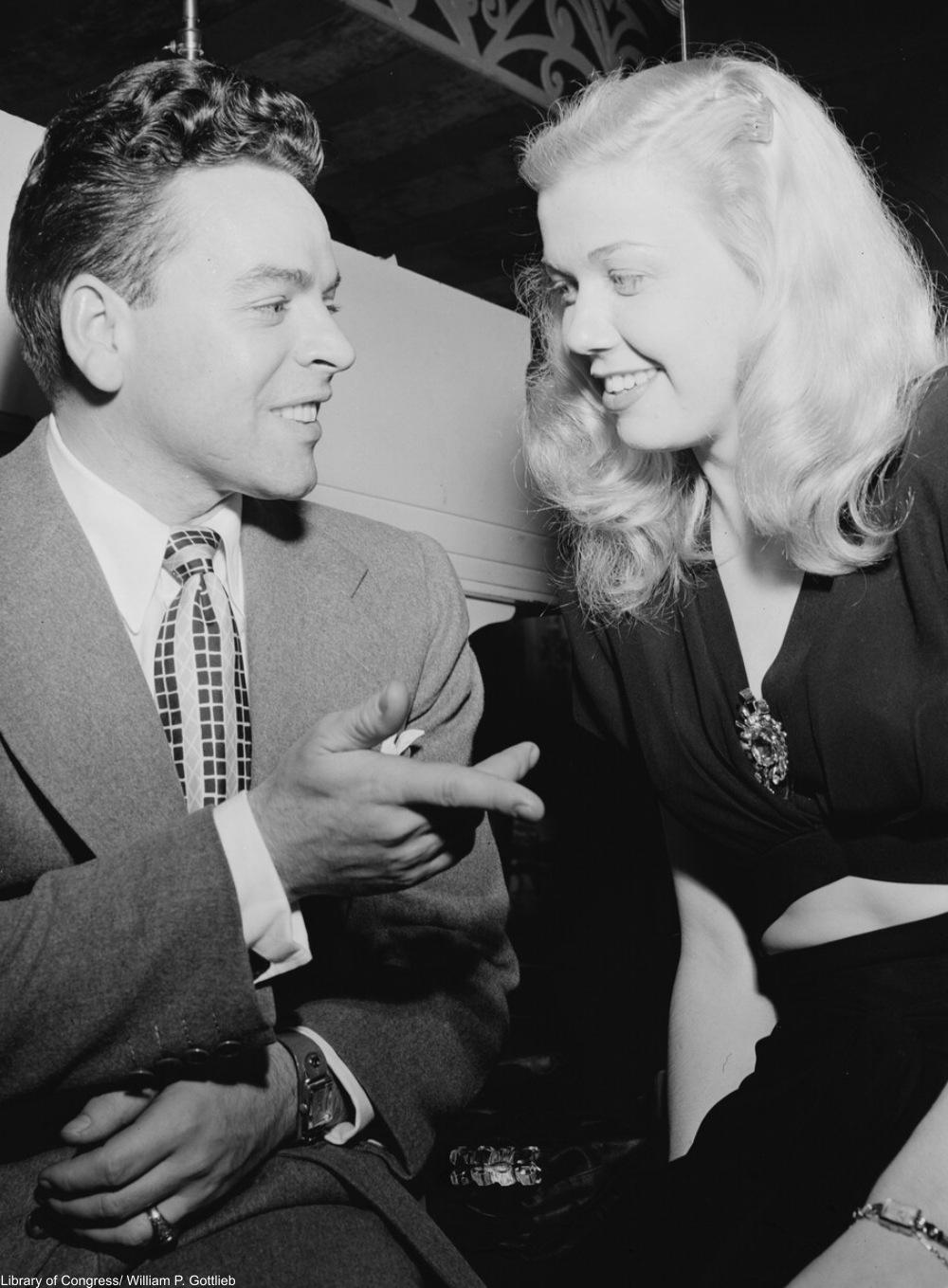 Day with bandleader Les Brown in 1947. Via/ Library of Congress 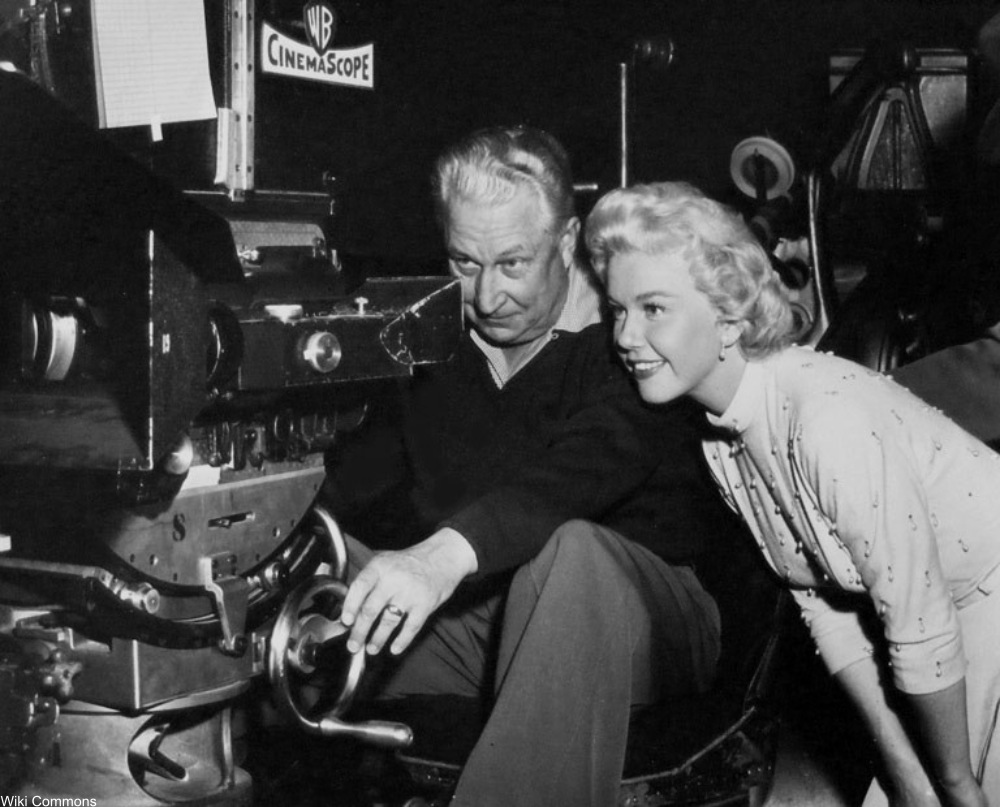 However, many fans remember her best from television. Day not only performed on many of the most popular variety shows of the 1950s-60s, she also had her show, The Doris Day Show. The program was of some distress since her husband and manager at the time, Martin Melcher, had signed contracts for the show on her behalf unbeknownst to her. Still, Day honored the deal for 5 years on what was to become a beloved show.

Melcher died in 1968 and it remains unknown wether he or Day’s attorney, Jerome Rosenthal, had been responsible for losing most of Day’s money and negotiating badly for her TV show. However, Day later sued for a cut of the show’s earnings and won. 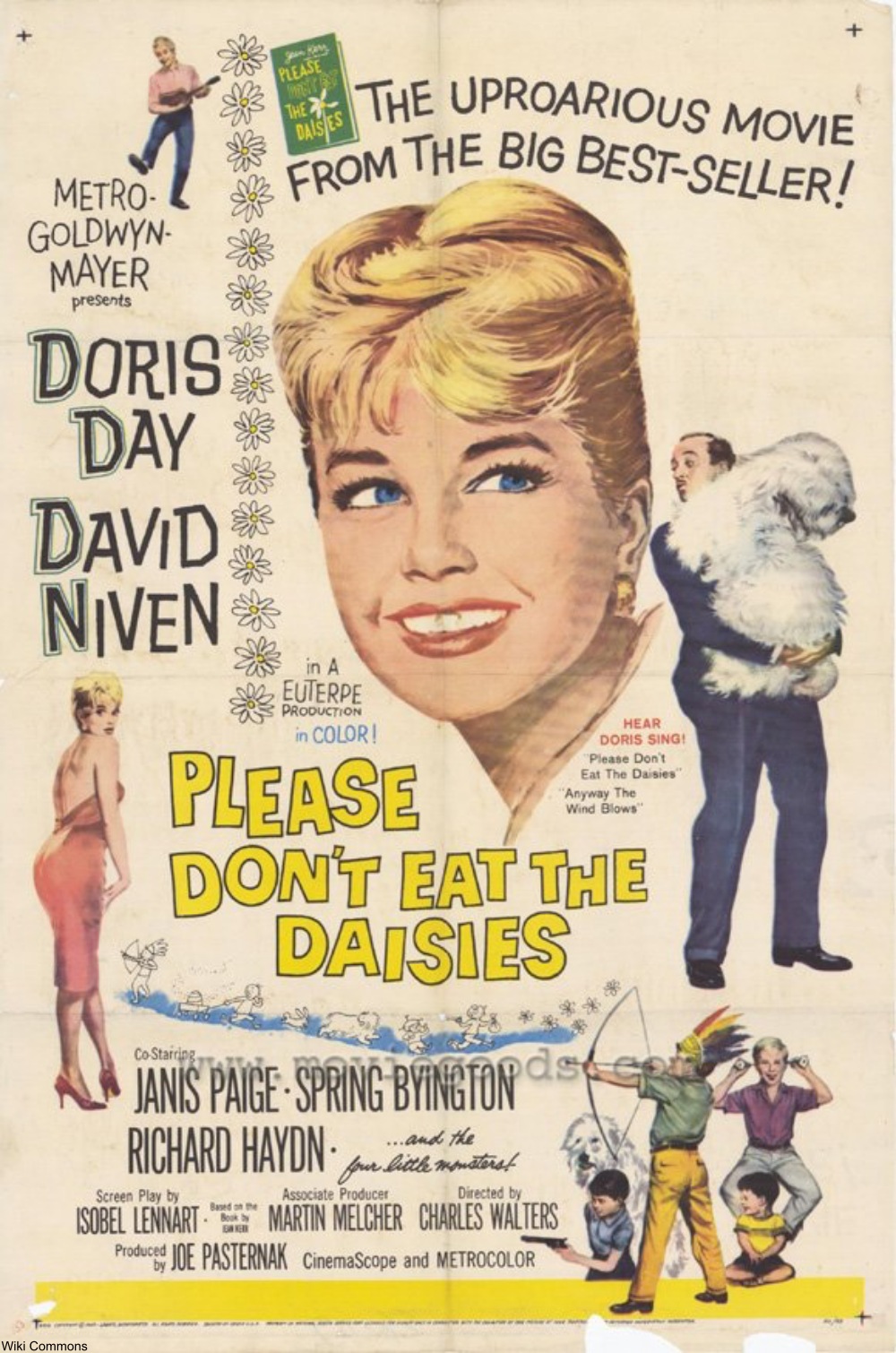 Doris Day made over 600 recordings, making her a musical phenomenon of her generation and for many decades to come. Among her signature songs is “Que Sera, Sera (Whatever Will Be, Will Be)” which she performed for Alfred Hitchcock’s 1956 film, The Man Who Knew Too Much.

Following Annette Funicello’s death in 2013, #DorisDay was the last surviving person mentioned in the song “Look At Me, I’m Sandra Dee” from #Grease. Her foundation says she passed away at the age of 97. pic.twitter.com/87ZM4LWtxU

Day’s only child, Terry Melcher, died in 2004. In her final years Day was passionate about animal welfare, urging fans to donate to animal charities in lieu of sending her birthday gifts and fan mail. Day formed her own non-profit animal welfare group in 1978, the Doris Day Animal Foundation. Her work rescuing dogs even earned her the nickname of “the dogcatcher of Beverly Hills.”

In 2017, Day made headlines when her birth certificate was found, proving she was born in 1922 and not 1924 as she had thought her entire life.

We lost a timeless beauty this morning. One can only hope to be this youthful at 97. #DorisDay pic.twitter.com/26VWfJn6o6

Enjoy Doris Day singing “Sentimental Journey” set to a lovely slideshow of photographs of her over the years in the video below.