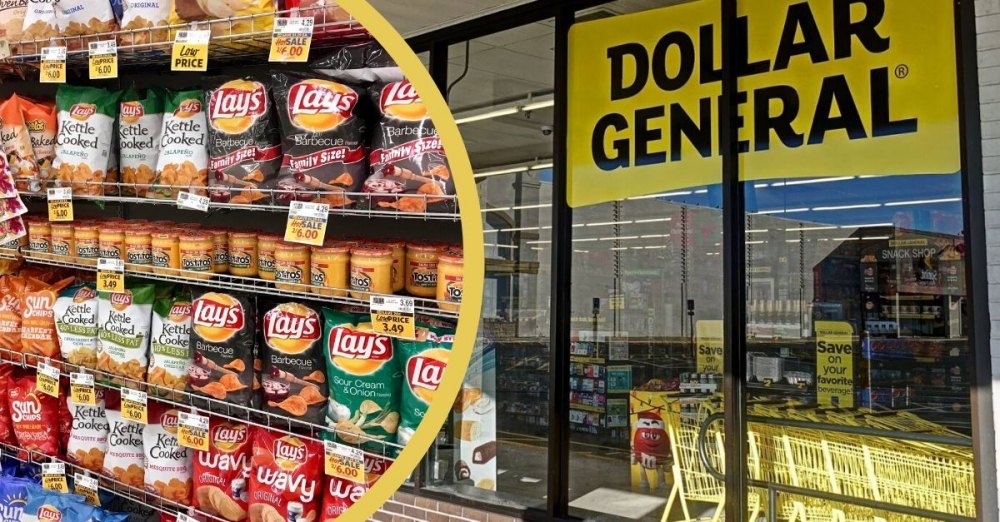 Dollar stores represent a lot of complex issues in America

Shopping trends change throughout the years. Often they simultaneously shape outside conditions and are shaped by them. And, eating practices can be affected by economics just as much as they influence them. Ultimately changes in diet can be very cyclical.

Currently we see this play out with dollar stores popping up around the country. They play a role in providing affordable necessities, but also leave consumers wanting. For all the benefits, those living near such stores sometimes greet them with backlash.

Exploring some of the reactions towards dollar stores also means looking at health in America. Fresh is considered good. Locally grown vegetables often draw in consumers, and nothing beats a deep swig from a cold glass of fresh milk. It is generally thought that fresh also means healthy. But, the advent of dollar stores and their low costs means consumers may flock towards what is less expensive. Often, if bought from these stores, the groceries might be less healthy.

Dollar stores can emphasize the relationship between wealth and health

Our understanding of what is healthiest is constantly evolving. Often it is as much tied to finance as it is to science. For example, the dairy industry is changing because of new milk consumption trends. And, houses with lower incomes often turn to what is financially more easily available. This can include quick fixes that don’t take up a lot of time or money.

Easing the burden on their wallet comes with a cost, though. Companies understand that Americans appreciate speed and efficiency. As a result, they understandably promote fast solutions as good things- fast and cheap, especially. But, to be both the end result may sacrifice their nutritional value and even add unhealthy components. 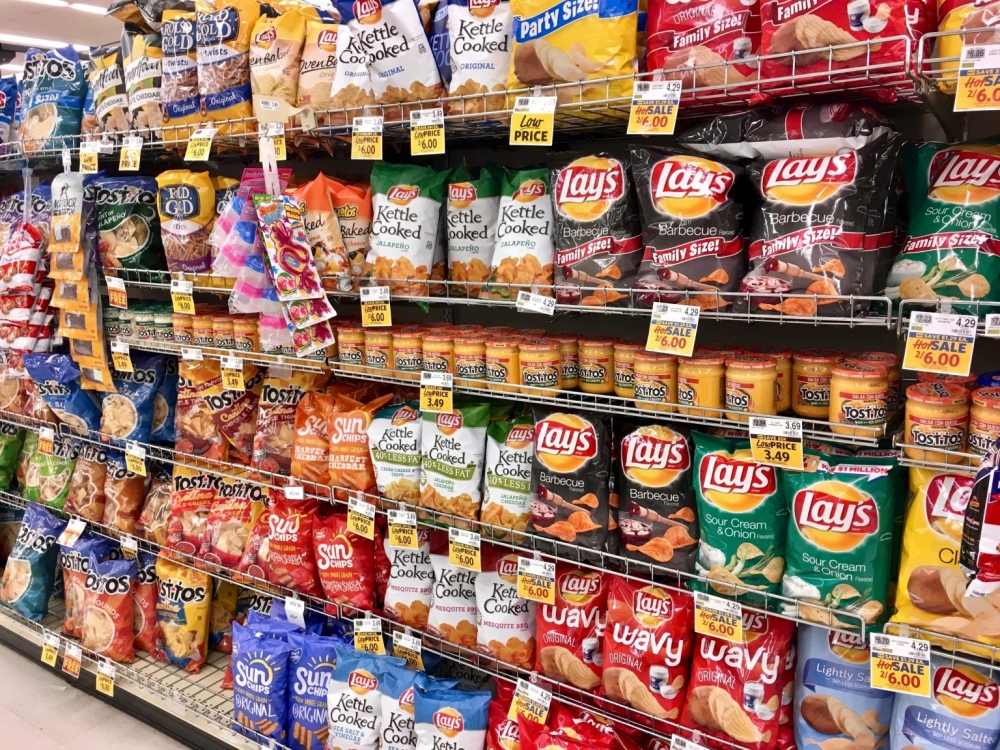 Moves by the government to discourage the spread of dollar stores have gotten mixed responses. Defenders of the inexpensive chains emphasize the gap they fill in areas starved of retail opportunities. In some communities, residents simply do not have enough options, and so dollar stores give them inexpensive variety. They also open up the chance to find employment, gain experience, and buy discounted goods. 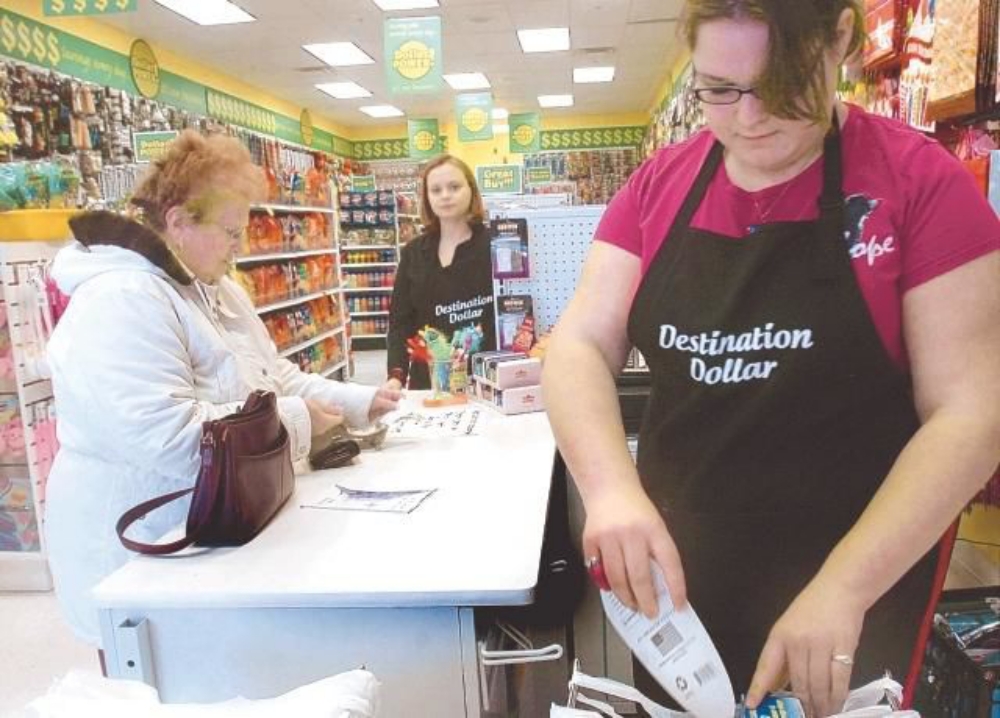 However, researchers see maps of dollar stores as maps of economic and social division within America. Flourishing regions of cities have an abundance of well-stocked supermarkets. But, when hard times hit and even big chains feel the negative effects, dollar stores flourish because poorer Americans need an affordable option more than ever.

And, though they do present a place for Americans to find a job, the ILSR found they provide fewer jobs on average than independent groceries. Finally, comparisons also found discrepancies in pricing. Some items, researchers found, cost more at the dollar store than at a nearby Walmart. For these reasons, people are looking at dollar stores with new, critical eyes.