How many of us buy sea salt thinking that it actually comes from the sea? One would think that the name suggests that it comes from evaporated seawater and straight to our grocery store. But you’ll be surprised to know, not all sea salt is created equal.

If you’re thinking that perhaps the Food and Drug Administration would be on top of making sure that all sea salt comes from the sea, you’re wrong. They don’t. According to the author of “What Einstein Told His Cook: Kitchen Science Explained,” Robert L. Wolke, sea salt doesn’t actually have to come from the oceans in order to be labeled “sea salt.” 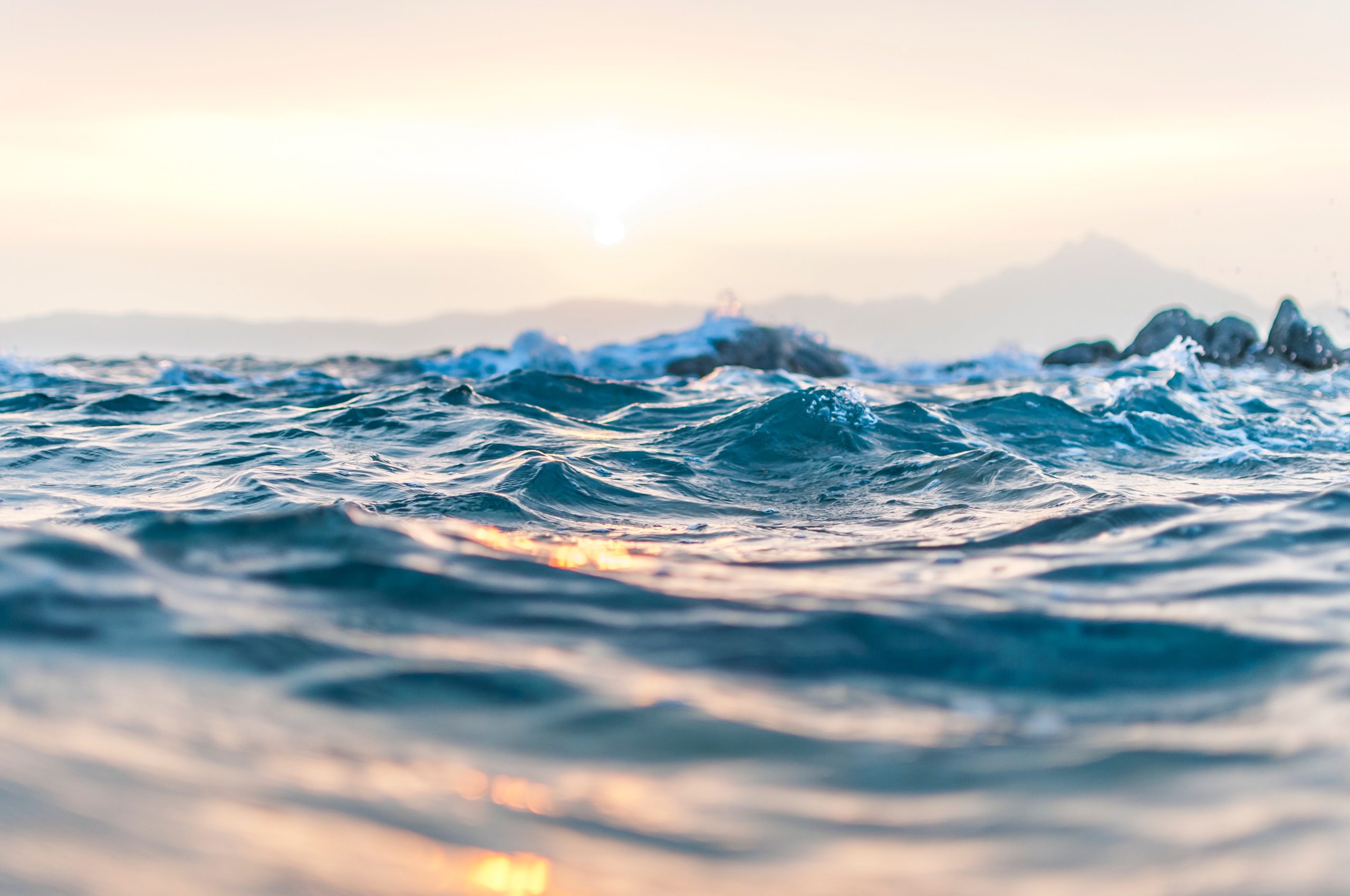 The only thing it’s required to pass for that label is the FDA’s purity standards. That means that a manufacturer can source two bins of salt from the same deposit source, but just call one regular table salt and the other “sea salt.” The FDA won’t be demanding any proof that the “sea salt” actually came from seawater that’s been evaporated.

So, you can still go ahead and buy sea salt, but keep in mind that there may not be much difference to regular salt in terms of how it was sourced. And that may not exactly be a bad thing these days. There have been recent studies that show genuine sea salt could contain micro-plastic contaminants – most likely a result of the fine work we’re doing as a population polluting our oceans.