Disneyland Increases The Ticket Prices To Over $200

I used to live about a five-minute drive away from Disneyland when I was still in California. I maybe went there four times in my life, and each time, I remember that the prices of the tickets were a little stiffer than its worth – and this was years ago.

While the theme park is often referred to as the “happiest place on Earth,” that title is still debatable to some. What you can’t argue with is Disneyland being the most expensive place on Earth – especially now that they have raised the price of their already-pricey tickets. Much to everyone’s chagrin, Disneyland has not only raised prices of most of their tickets and passes but have also released a new five-tier pricing system which fluctuates prices based on peak days or seasons.

During the highest peaks – mostly holidays and weekends – a single-day park hopper pass, that will get you into both Disneyland and California Adventure, is now $209! This is the first time ever that a single-day ticket to the Anaheim establishment has gone beyond the $200 mark. 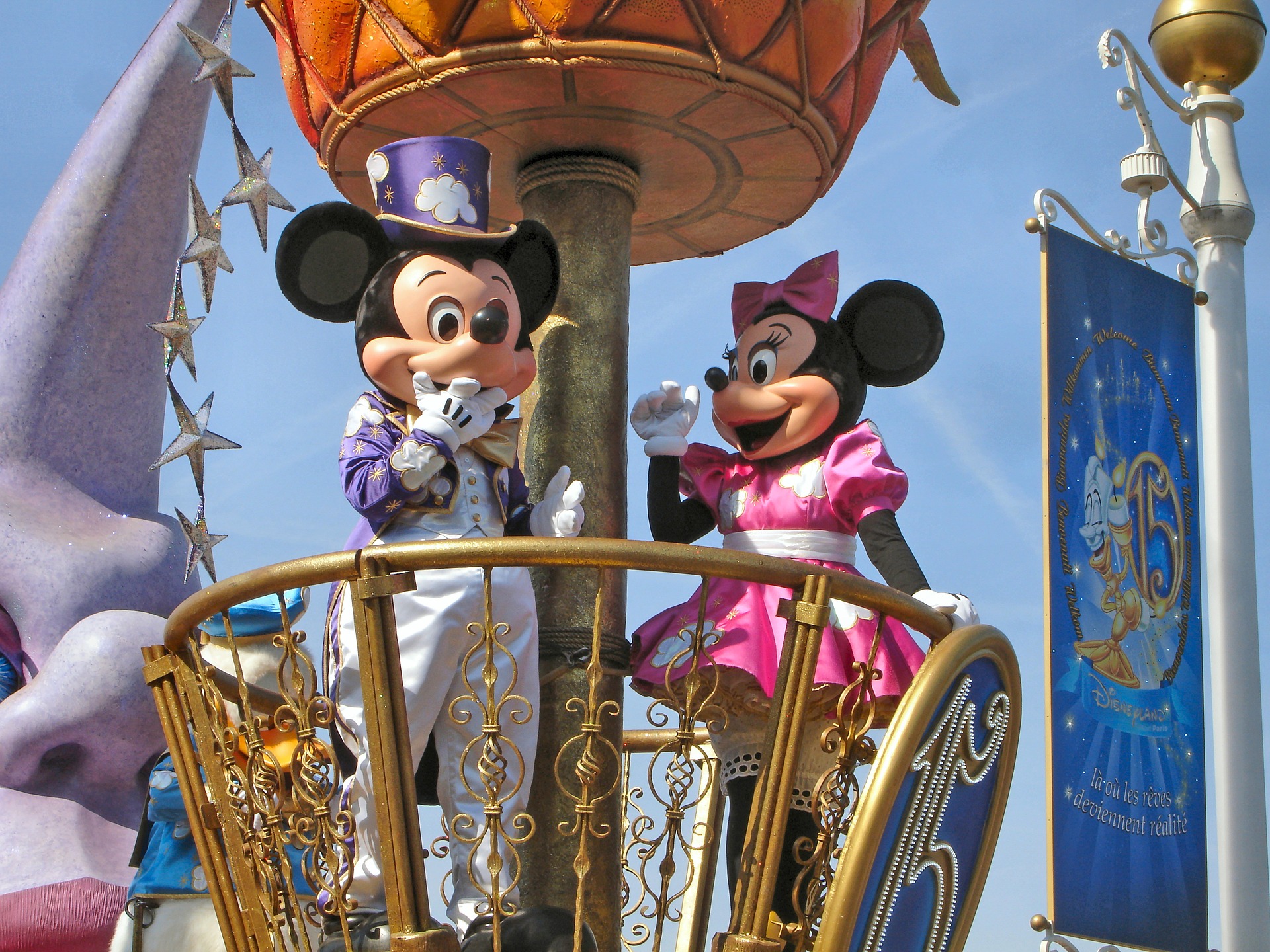 However, there is some good news, since off-peak times do offer a reprieve in cost. The price of a park hopper pass during off-peak times only will cost around $159. And if you want to forgo the park hopping, one-day tickets for admission to a single theme park are also available. And these prices are significantly less as well – only ranging from $104 to $154, depending on the day.

Fox has reported that the latest pricing system has been brought in as a means of keeping the park from getting too busy during peak days by enticing people to attend during the off-peak days with cheaper admission.

For the theme park, this is the second recent price increase, as just last year before Disneyland opened their new, $1-billion Star Wars: Galaxy’s Edge expansion, the Los Angeles Times reported that ticket prices had been raised by as much as 7%. And prior to that, certain ticket prices had gone up 18% the year before. 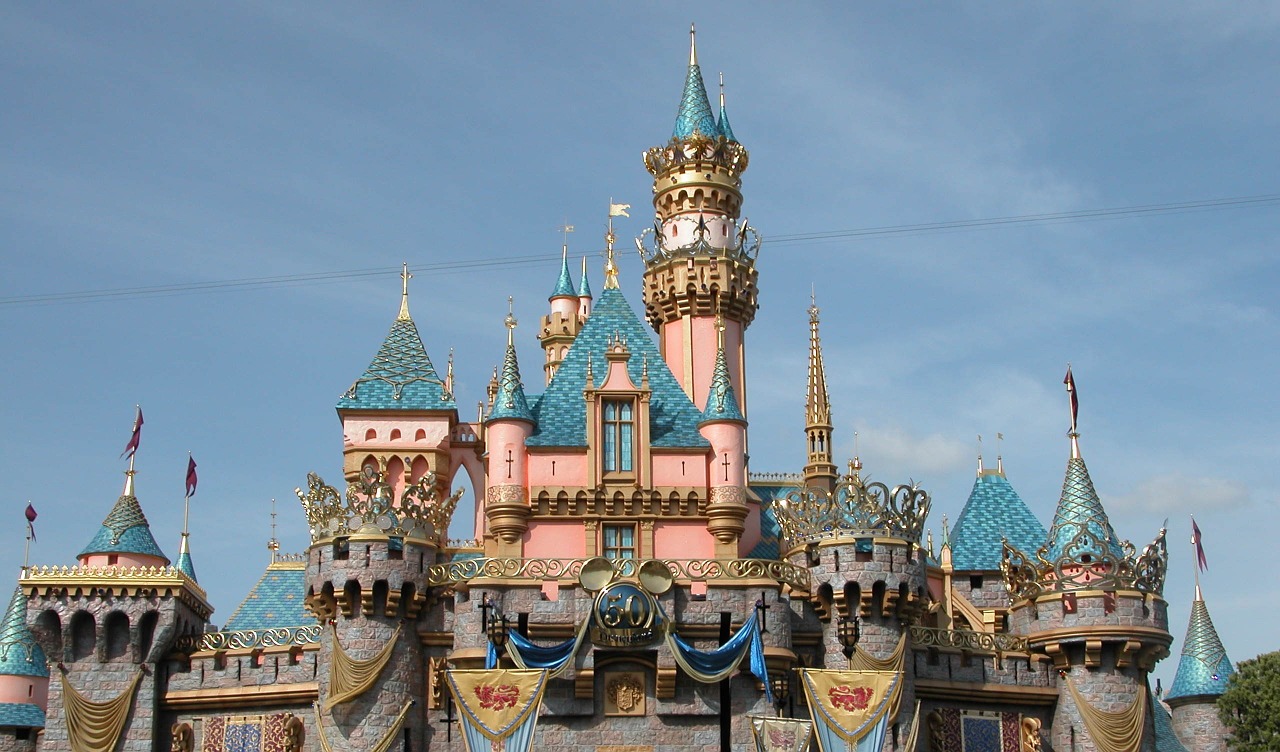 While no one seemed to mind before, Disneyland enthusiasts have begun to go on Twitter to vent their frustrations about the so-called “happiest place on Earth’s” new pricing:

@BiancaJelani tweeted, “The Disney price increase doesn’t affect me much because I’m a single person and when I go to Disney I pay for 1 ticket. However it’s not realistic for an average family, $500 for one day and one park and that’s just park admission, it doesn’t include flights, hotels, food.”

“I seriously can’t wait for the day when the parks are having problems getting people – Disney’s greed is clearly insatiable. Walt would be disgusted bu this company. People just won’t be able to afford to go. The day is close. https://t.co/er0sXzc8JQ,” said @Scott2Hill.

“@Disney has passed the $200 a day mark with the latest price increases. I’m sure people will continue to pay it. Not this family. We are officially done with Disney. #DisneyLand#DisneyPriceIncrease,” vented @Sniper_925.

“It was a ridiculous amount BEFORE the price increase, Ive never been to Disney anything and never will,” posted @coldheartt96.

“I’m obviously biased and will go to Disney regardless of price,” admitted @Doug__Marsh.

@mistimichellexo commented, “Disney has never had a good explanation outside of ‘we can, so we will’ for this but if they’re gonna keep doing this 1-2x a year price increase, they need to start offering more options to those who don’t live in SoCal or Orlando. ”

Disney has never had a good explanation outside of “we can, so we will” for this but if they’re gonna keep doing this 1-2x a year price increase, they need to start offering more options to those who don’t live in SoCal or Orlando.

“i am really annoyed about the disney price increase,” said @holymangos.

As much as you think the price spikes would discourage people from going, the LA Times has stated that Disneyland attendance has continued to increase. So, it looks like the cost is not much of a deterrent. And given that the California Adventure park will be opening a brand-new Marvel-themed area this summer, it is doubtful that people will be put off. It’s also most likely guaranteed that the new Marvel land will see future price gouges.