It’s interesting to see what has stayed the same and what’s changed at Disneyland over the years. And we especially love seeing all the beehives and the iconic fashion from the late 1960s again in these wonderful scenes!

Mickey-shaped balloons abound, but it’s not surprising that with all the coiffed hair there aren’t more Mickey Mouse ears being worn. The more popular headband version wouldn’t be sold at Disneyland until the mid-1980s. 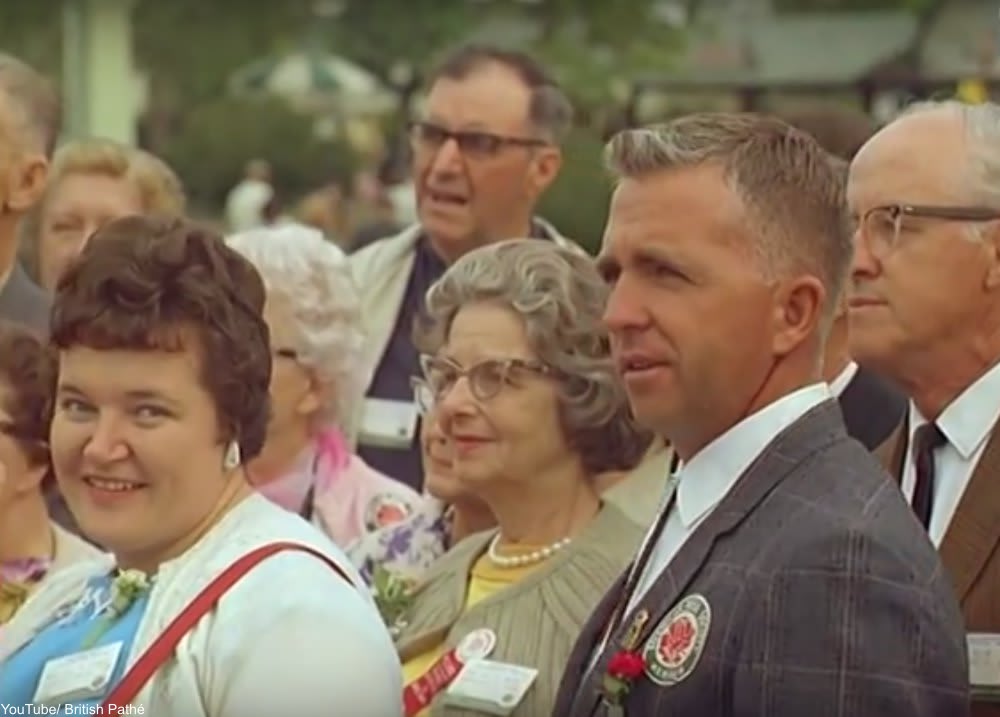 Perfectly curled hair, cardigans, and suits even in the summer! Via/ YouTube 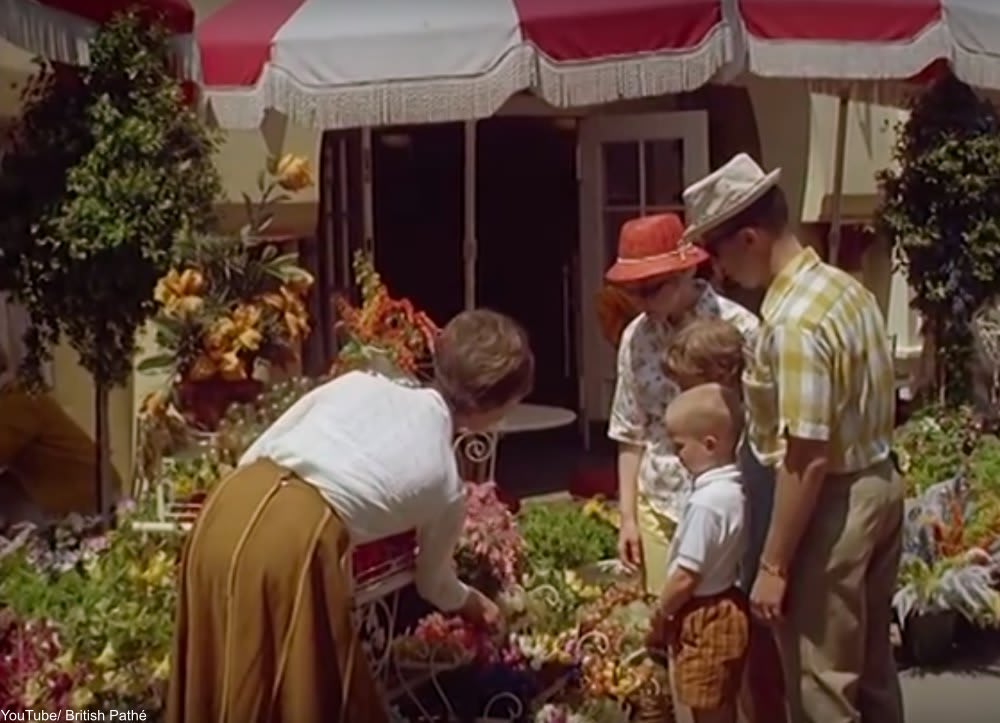 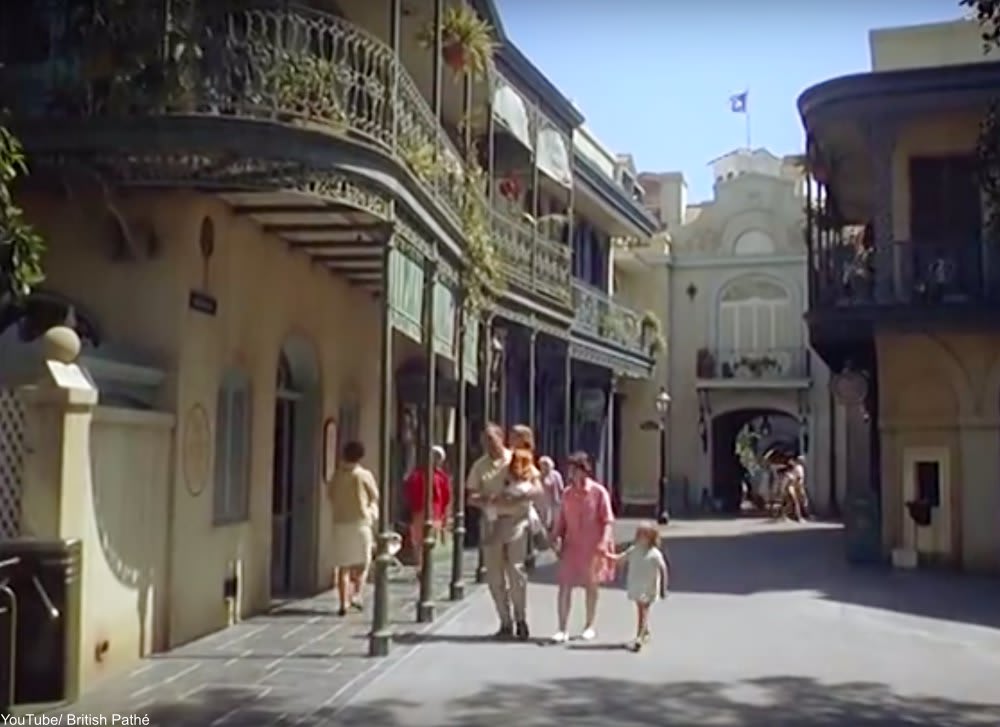 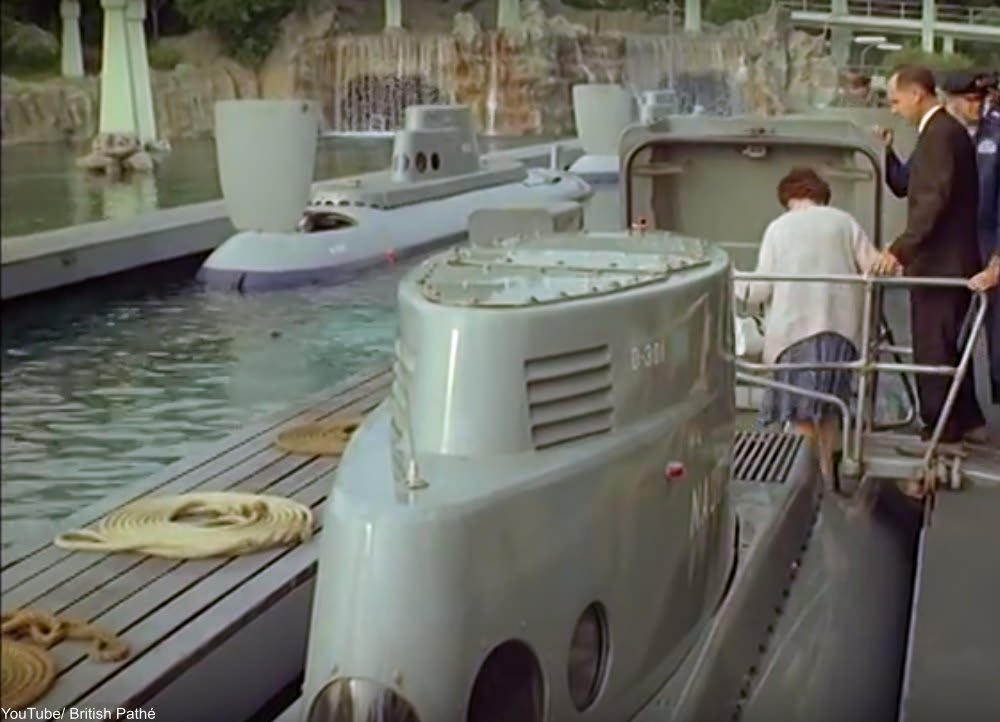 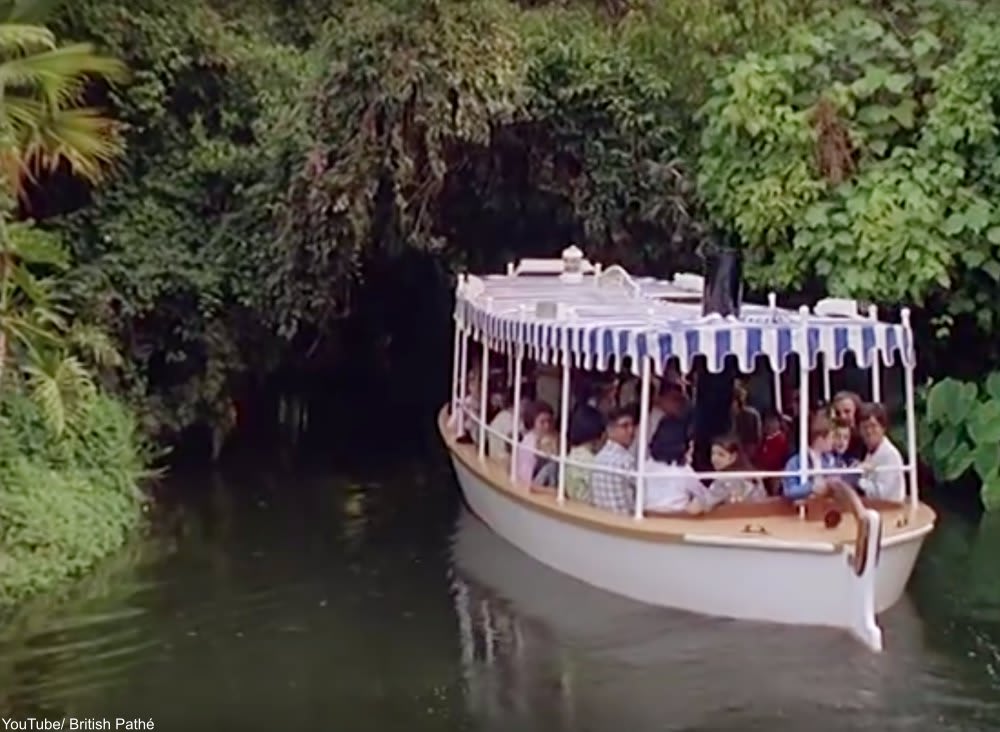 Traveling the Jungle Cruise. This attraction is one of the most constant at Disneyland with the route and boats having changed little over the decades. Via/ YouTube 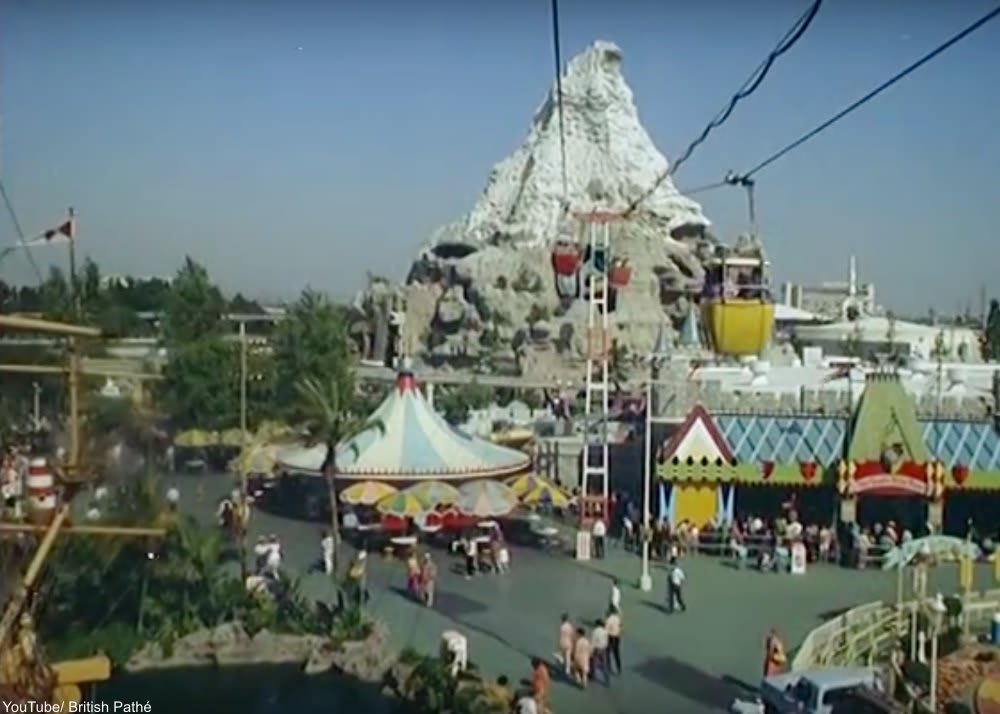 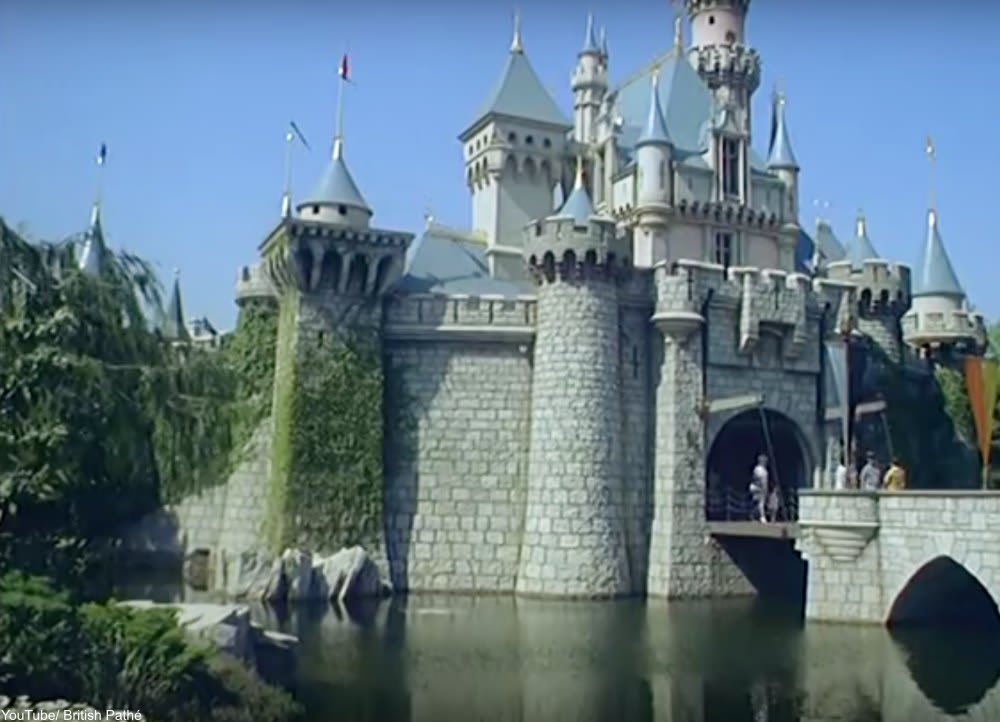 To see all the magic of Disneyland in 1968 watch the video below.