Disneyland To Close Over Coronavirus Concerns

In order to help prevent the spread of the coronavirus, Walt Disney World is going to be closing its doors to the general public. Disney Land and Disney World will also be closed in the meantime. Disney Cruise Line is going to shut down as well, and there will be no new departures until the end of March. 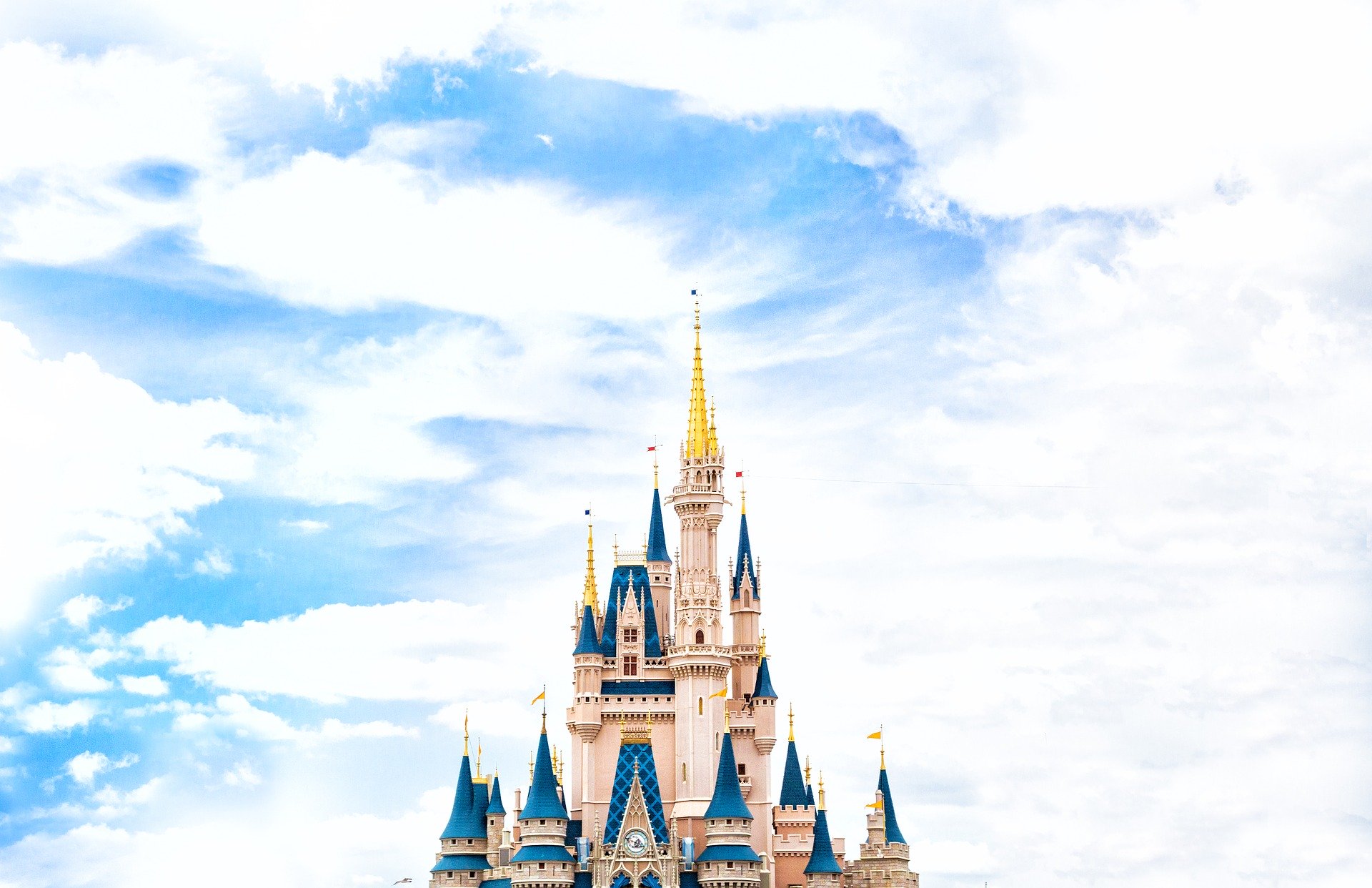 If you’ve purchased tickets or travel packages from the Universal Orlando Resort, programs are available. Guests who are looking for more information on the matter are urged to contact the resort at this number: 877-801-9720. Disneyland Paris is expected to close its doors this weekend, with these types of closures being quite rare.

The spread of the coronavirus is being taken very seriously, as it should be. Large gatherings are one of the fastest ways for the virus to spread. Good on Disney for taking the proper steps to address the issue before the spread has a chance to worsen. California has decided to limit gatherings of over 250 people and Disney Land is remaining in compliance. While the news is a letdown for those who were looking to visit these amusement parks in the near future, it is a necessary precaution.

Universal Studios Hollywood will close this weekend and is expected to remain closed until the 28th of March. Please be sure to pass this information along to any friends and loved ones who planned on traveling to these locations. In the meantime, let’s all do our best to follow the ordinances that have been given and stay safe. Everyone needs to do their part to prevent the spread of coronavirus.