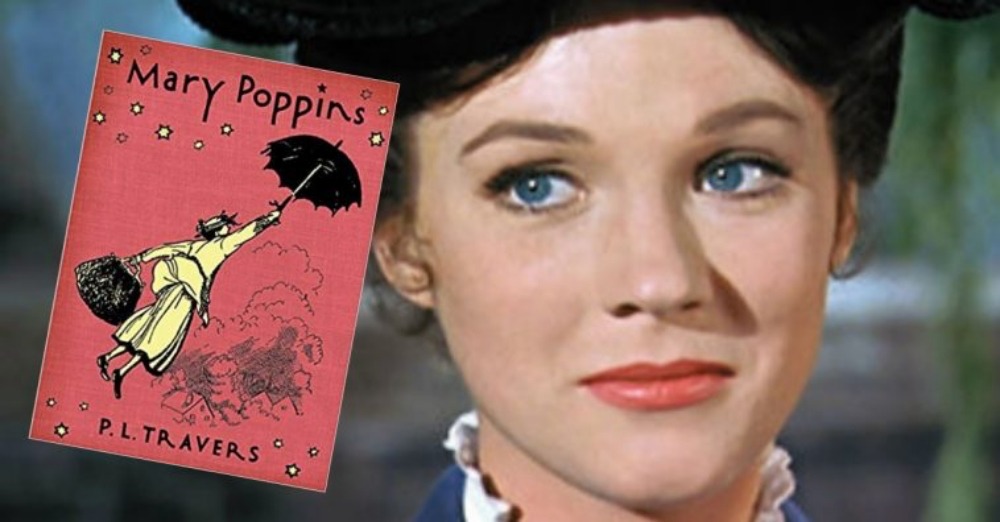 Walt Disney’s daughter Diane loved the book Mary Poppins by P.L. Travers. In the ’40s, Disney promised Diane that he would make it into a movie one day. However, it took much longer than he had anticipated! The film didn’t come out until 1964. So, what was the hold-up?

The author, Travers didn’t really want to sell her screen rights. She feared that Disney would change the story into something it was not. Disney spent two decades trying to charm Travers until she finally agreed to let him make a movie based on her book in 1961! 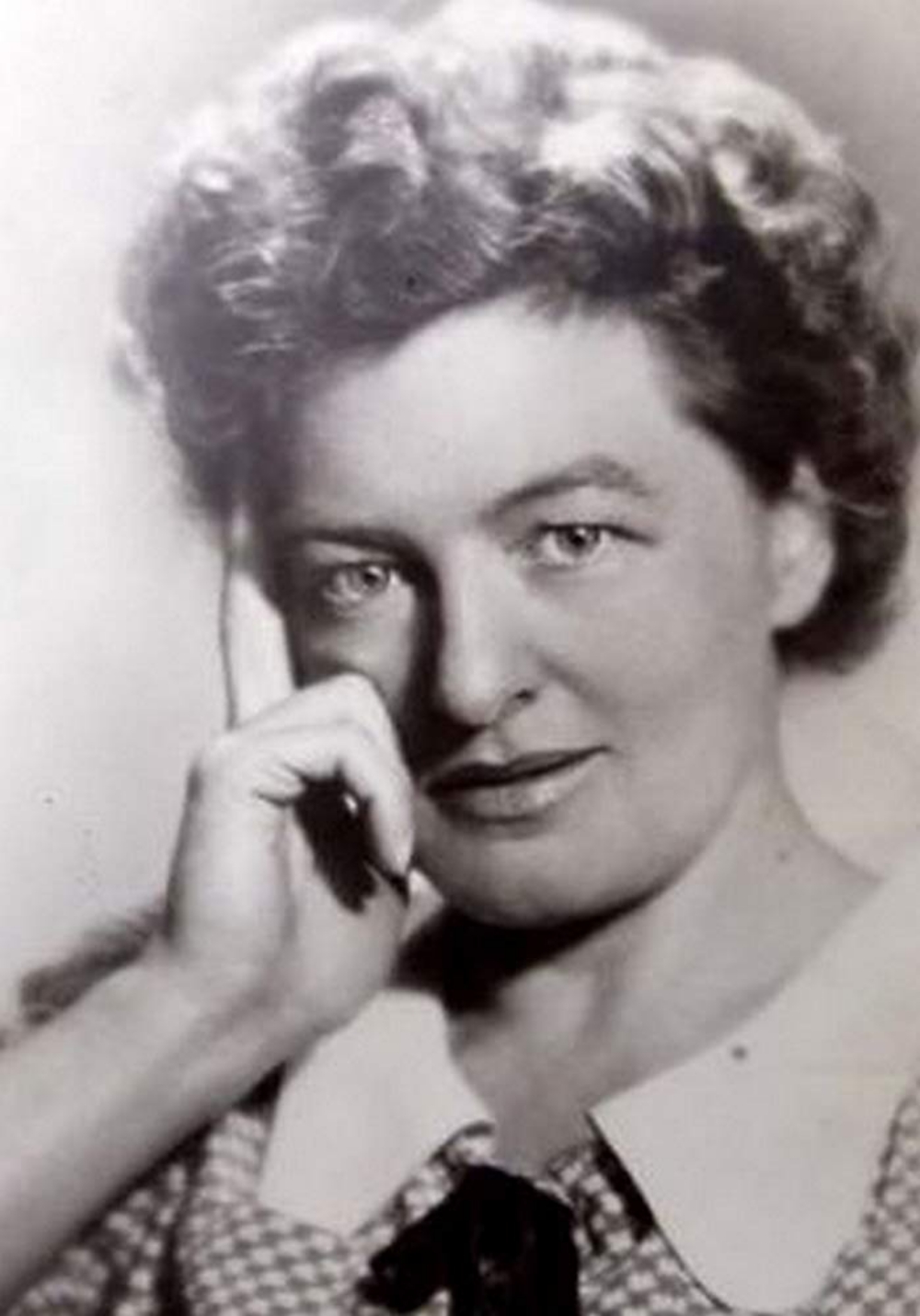 In the ’60s, her royalties were less and less, so she became more motivated by the money. Disney offered to pay her $100,000 (which would be around $800,000 today) and five percent of the movie’s gross earnings. Travers would also be a consultant on the film to make sure the integrity of the book was still there. 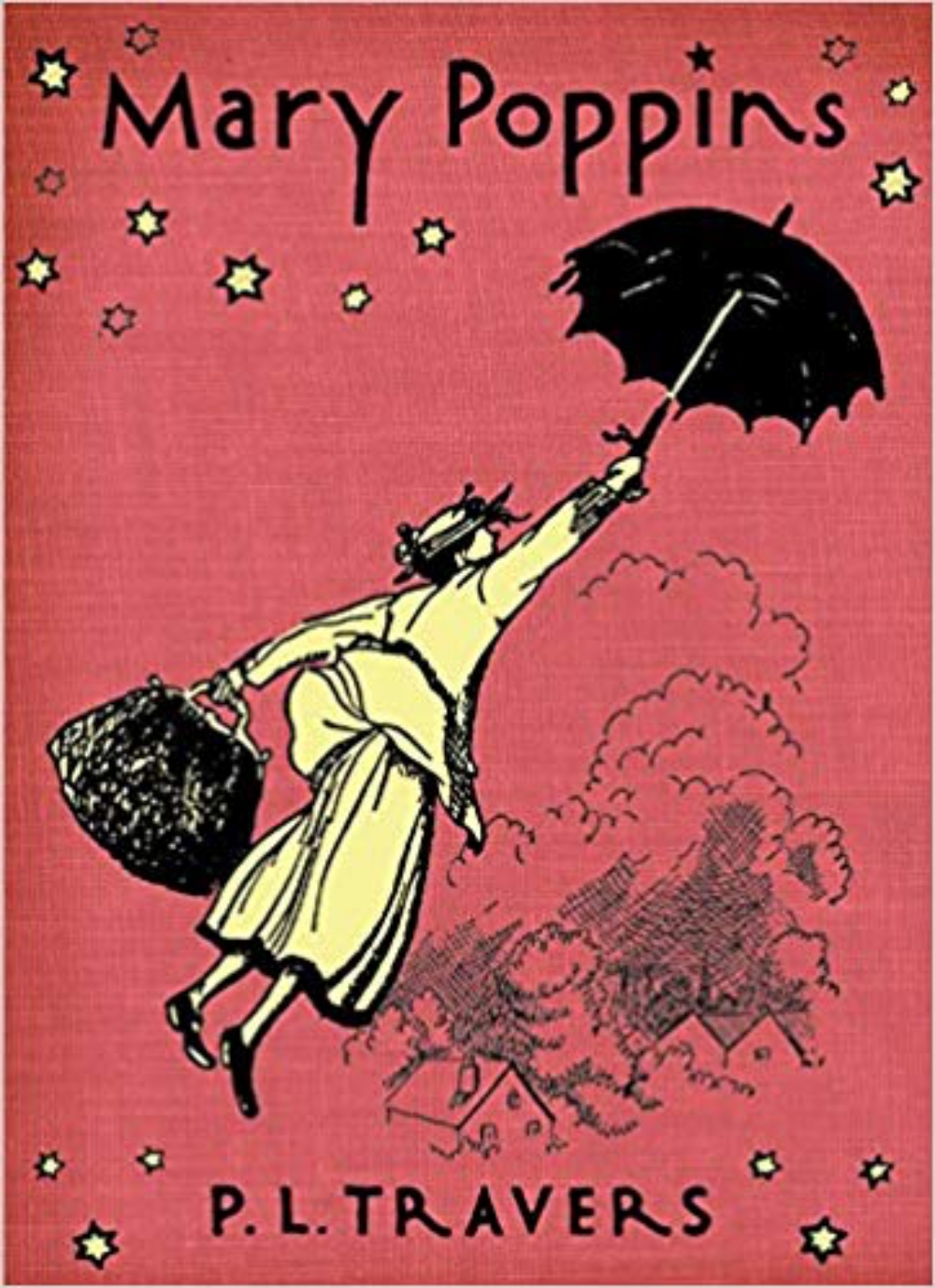 She demanded to be called Mrs. Travers and pretty much said no to everything at first. She also demanded that the meetings be recorded. Travers was so dedicated to the book and movie because it was very personal to her.

Travers real name is Helen Lyndon Goff and her father was a banker who died when she was only seven years old. Her great aunt helped her mother raise her. 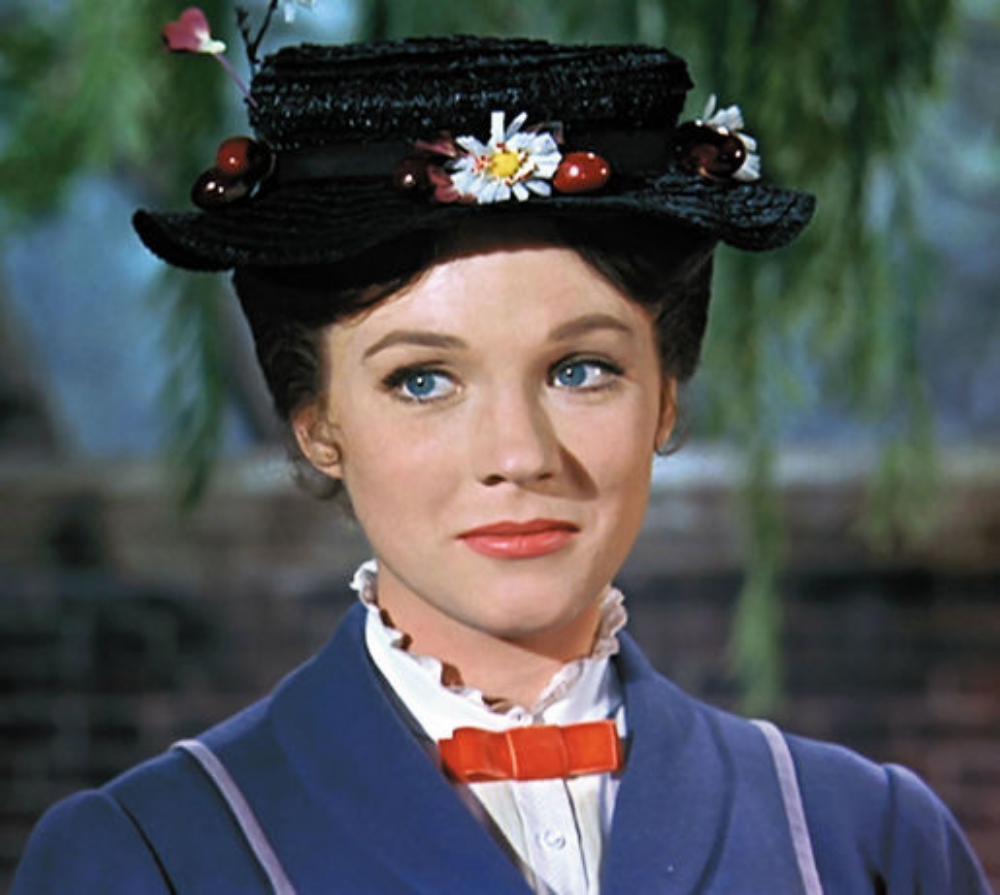 According to Biography, Travers said, “I thought to myself, ‘Someday, in spite of her, I shall commit the disrespectful vulgarity of putting Aunt Sass in a book. And then it occurred to me that this had already been done, though unconsciously and without intent…I suddenly realized that there is a book through which Aunt Sass, stern and tender, secret and proud, anonymous and loving, stalks with her silent feet. You will find her occasionally in the pages of Mary Poppins.” 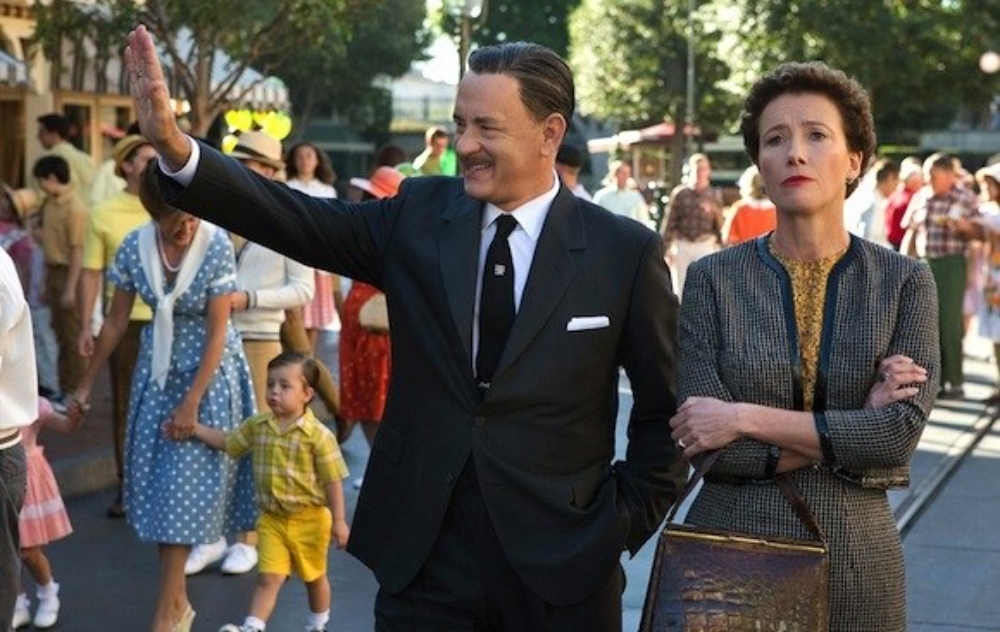 Even though Mary Poppins still remains a classic hit, Travers apparently still didn’t like it. She was not given any film editing rights and was furious when she could not change anything. She reportedly didn’t enjoy the animated scenes, Dick Van Dyke, Mary Poppins’ appearance, the songs, the Banks’ home, and the shift in the time period. Yikes!

Travers passed away in 1996, so she did not live to see the film Saving Mr. Banks (based on this story) or the sequel, Mary Poppins Returns. Although, we can probably guess she would not be thrilled with either.

See inside a magical Victorian style treehouse: Click “Next Page” below!