The Puzzling Disappearance of Walter Collins

True crime stories are all the rage today – from documentaries, movies, and popular podcasts, it seems everyone is interested in solving crimes! If you consider yourself a true crime buff, then buckle your seatbelt and come along for this wild ride about an unsolved case involving the disappearance of a 9-year-old boy. Here is the story of Walter Collins. 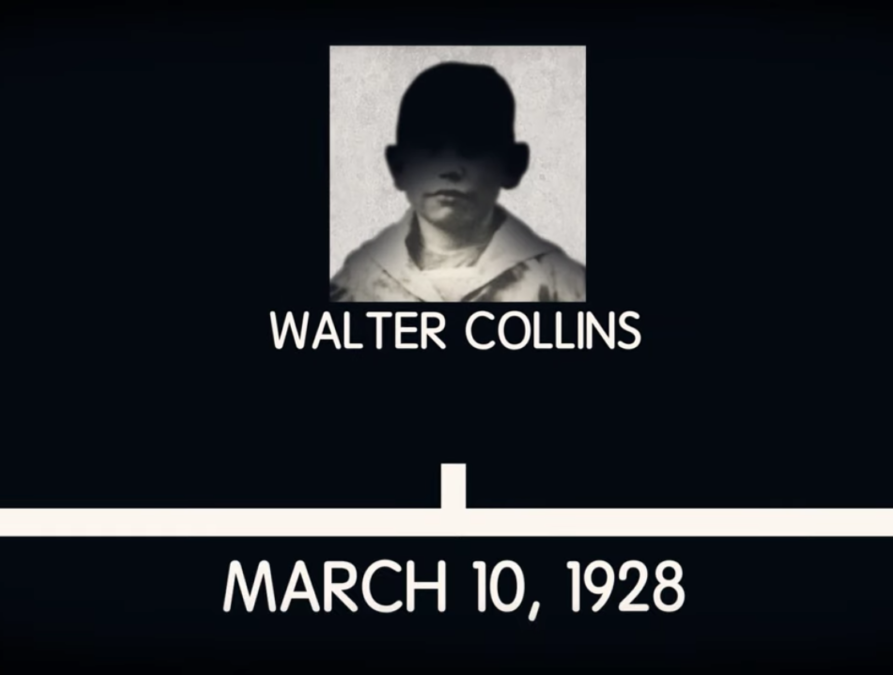 Walter Collins disappeared on March 10, 1928. The last time anyone saw him, he was heading to the movies in the Mount Washington neighborhood of LA. The first odd thing to note is that Walter’s mother didn’t report him missing until March 15th… five days after his disappearance. Suspicious? Probably. 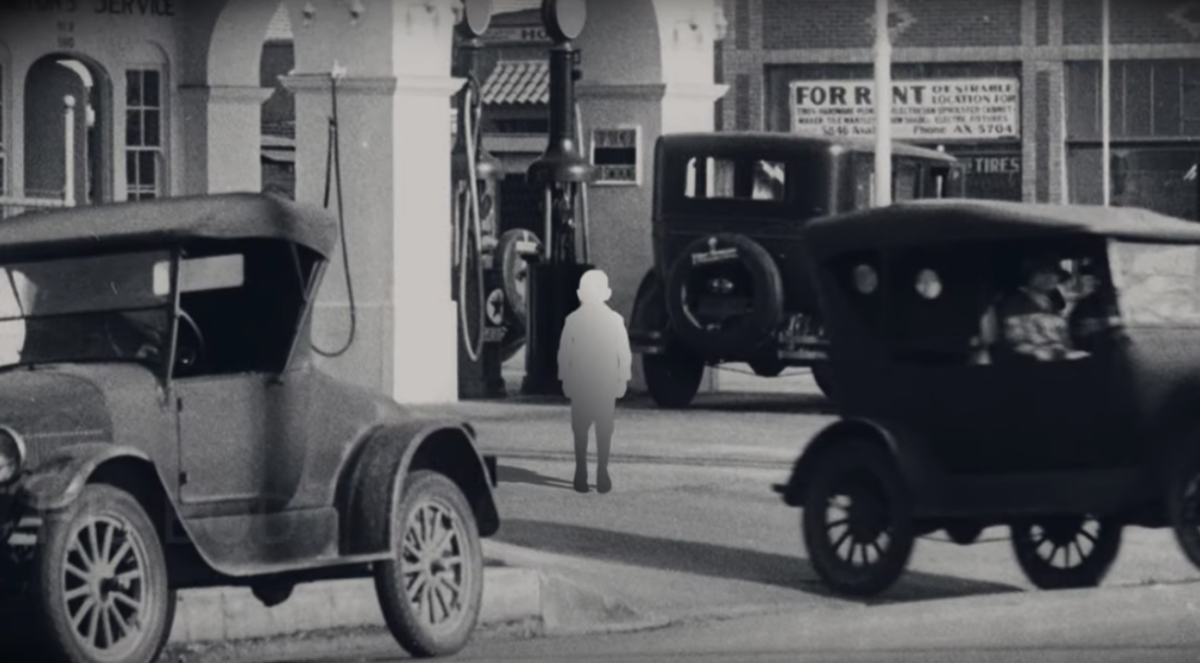 Another potential lead for the investigators is the fact that a young girl, Marion Parker, was murdered in the neighborhood only three months earlier. Since the community was already on high alert, the police started getting tips left and right, sightings of Walter from all over the place. Perhaps the strangest tip was someone who claimed to see Walter at a gas station, wrapped in newspapers with only his head sticking out. 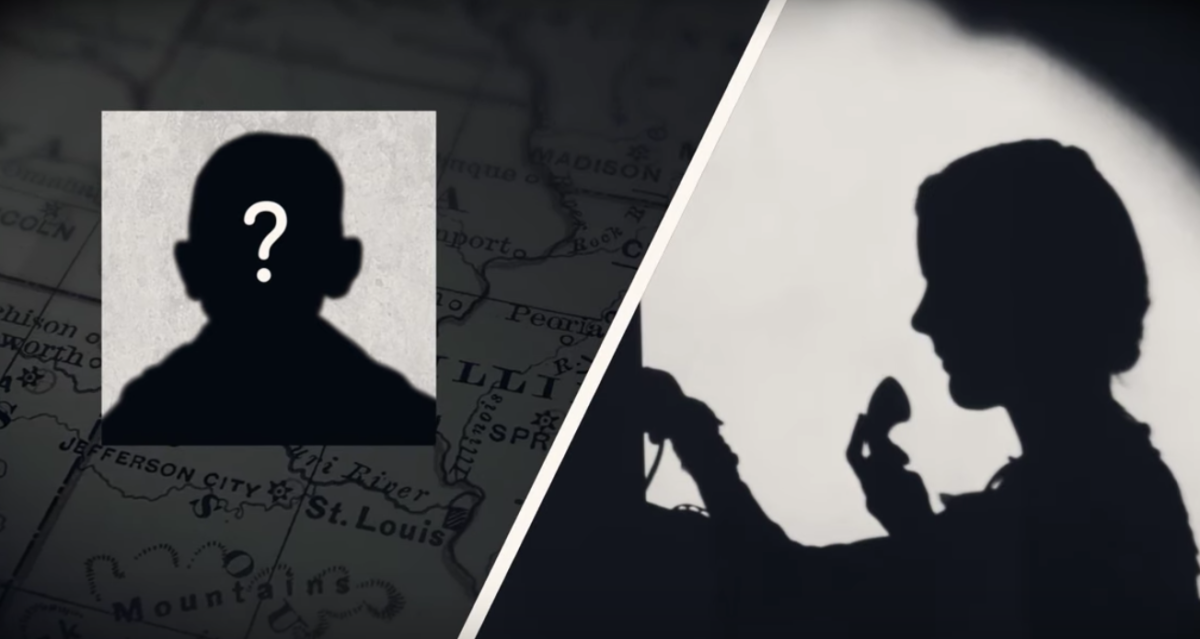 On August 28th, after five months of unfruitful searching, police picked up a runaway boy in Illinois. He matched the description of Walter, and he himself claimed to be Walter Collins. The boy gave a “hazy story of his abduction,” according to the police records. His mother, Christine, paid to fly the boy home. He lived with Christine for three weeks, and then she claimed the boy was not, in fact, her son.

The boy was one inch shorter than Walter, and after taking him to the dentist to get his teeth examined, she compared the records to prove that the boy wasn’t Walter. 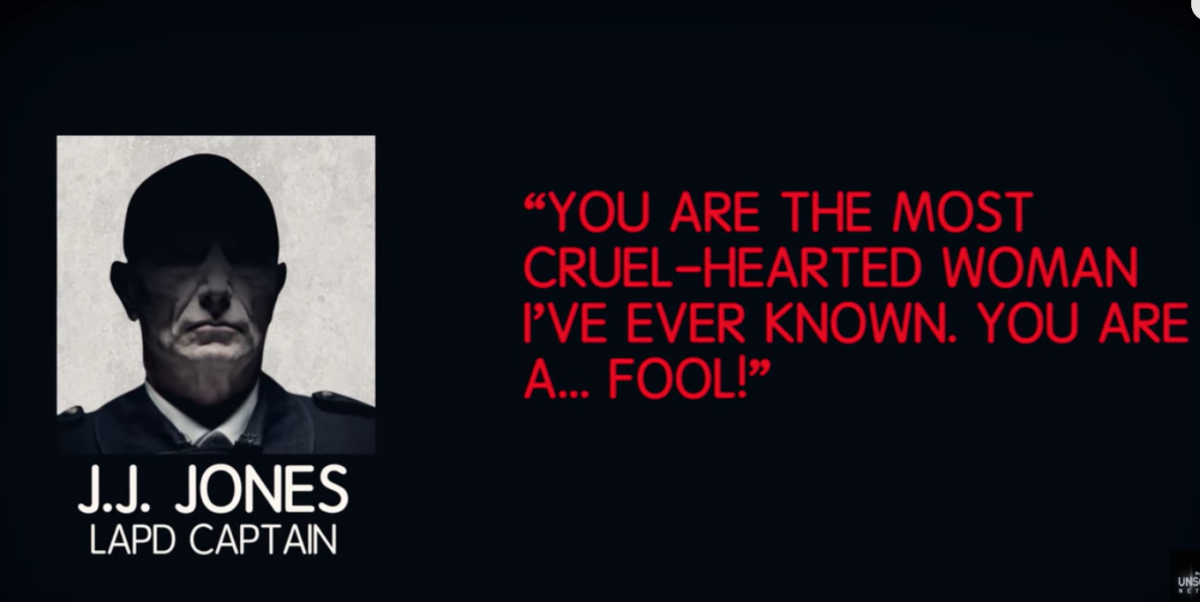 There was a lot of public pressure to close the Walter Collins case. Even though Christine had what appeared to be undeniable proof that the boy living with her was not her son, the captain of the LAPD, J.J. Jones, asked Christine why she was doing this, and even went so far as to accuse her of shirking her responsibility as a mother. The police conducted a series of “tests,” which included making the boy find his way home after being dropped off at random locations, and bringing in Walter’s dog, who supposedly recognized him.

The cops were so focused on closing the case, they had Christine forcibly committed to the psychiatric ward on September 8th. While Christine was locked away, the captain talked to the boy again. During that discussion, the boy confirmed that he was not Walter Collins. His real name was Arthur Hutchins. 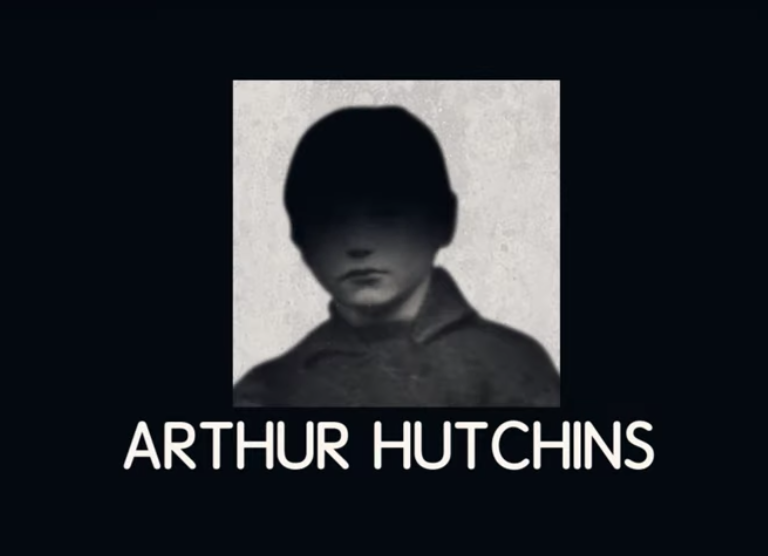 The truth about Arthur is that he ran away from his dad and step-mom. While he was in a cafe in Illinois, someone told him he looked like a missing boy from LA. When he was picked up by the authorities, he told them he was Walter. The cops questioned his story, but they knew there was a lot of pressure to close the case, so they insisted he was telling the truth.

When asked why Arthur lied, he said he wanted to go to Hollywood to meet the cowboy actor, Tom Mix. 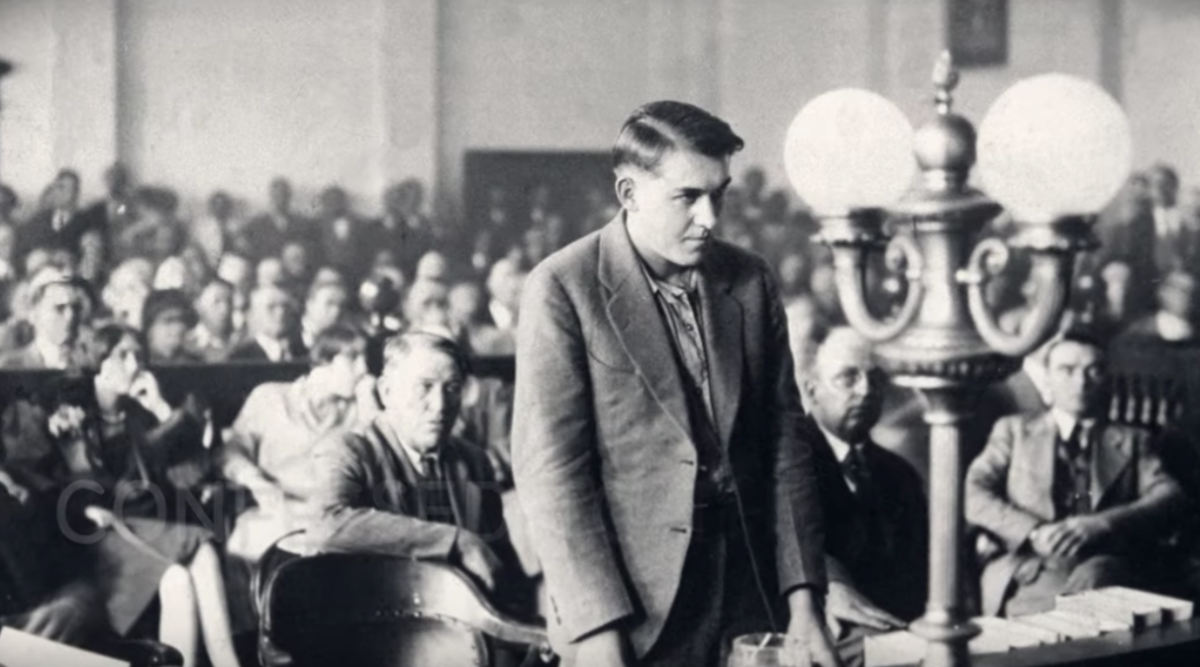 While there are several theories as to what happened to Walter Collins, the one with the most weight is the convicted serial killer, Gordon Stewart Northcott. He owned a chicken farm in southern California, where he hired young boys to work. Unfortunately, it came to light that Gordon abused the boys and a lot of them went missing after working on his farm. His mother lived there with him, and she supposedly knew what was going on.

Both Northcott and his mother were arrested. While awaiting trial, Northcott was shown a bunch of photos of missing boys and asked to identify any that he murdered. He confessed to nine murders, one of which was Walter Collins. While his mother was awaiting trial, she, too, confessed to murdering Walter Collins with an axe. Northcott and his mother were put on trial. His mother was never convicted of any murders, but she did spend the rest of her life in prison. Walter was convicted of three out of the nine murders, none of which were Walter Collins. He was sentenced to death. Before his execution, he was adamant about not killing Walter. In fact, he called Christine and said he’d explain everything if she came to visit. Then, when Christine showed up to the prison, Northcott refused to see her.

Years later, several of the supposedly murdered boys showed up. None of them were Walter Collins, but his mother never gave up hope.