If you’re a person that has been skipping the full sugar versions of the sodas and going for the diet versions in hopes of being “healthy,” then we have news for you.

A new research study that was published in Stroke medical journal has shown that diet drinks can actually more than double the risk of stroke in people who are obese. The study – which was published by lead author Dr. Yasmin Mossavar-Rahmani from the Albert Einstein College of Medicine in the Bronx, New York – emphasized a link to developing the conditions, but it doesn’t prove a direct cause. 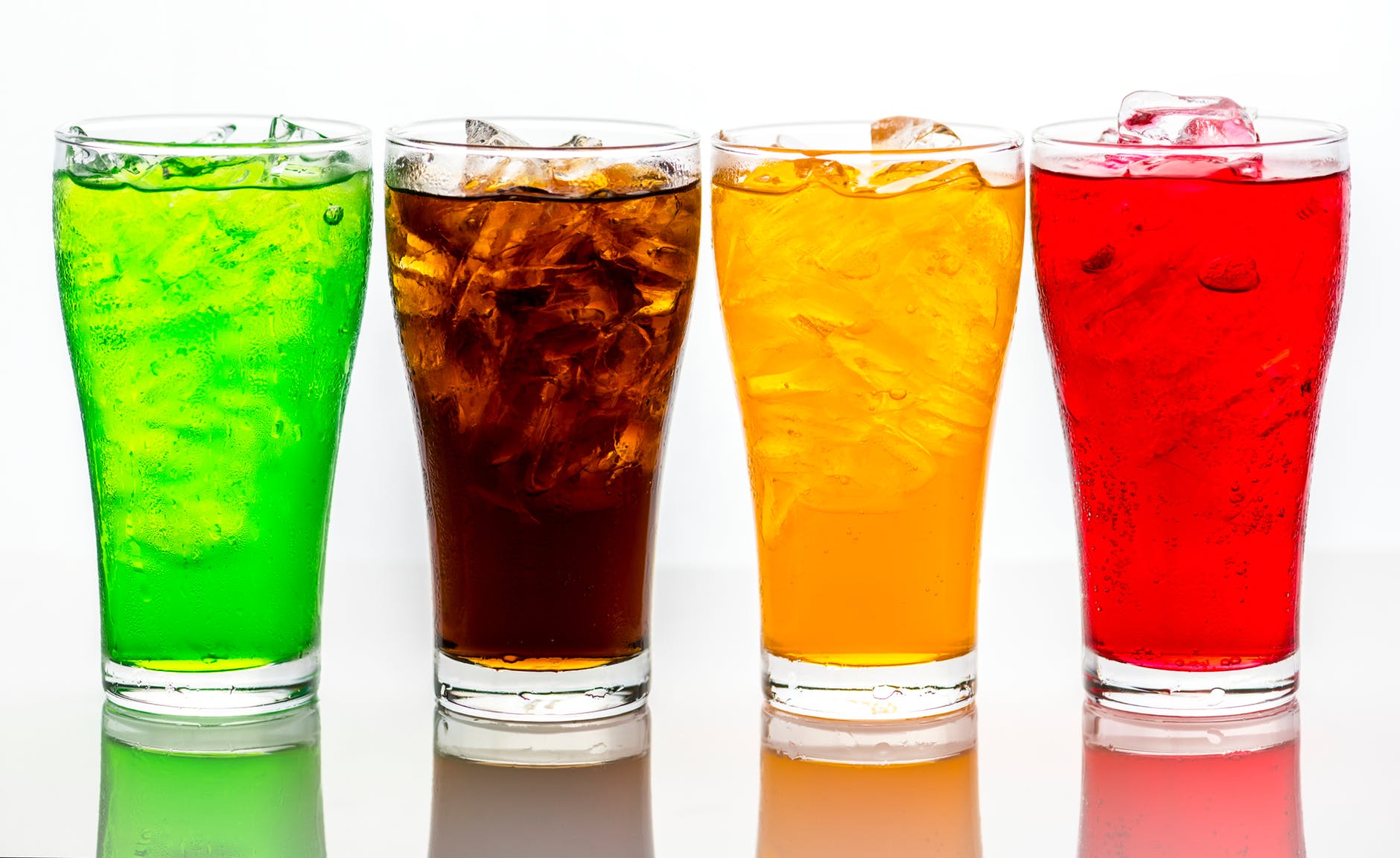 Mossavar-Rahmani said, ” Many well-meaning people, especially those who are overweight or obese, drink low-calorie sweetened drinks to cut calories in their diet. Our research and other observational studies have shown that artificially sweetened beverages may not be harmless and high consumption is associated with a higher risk of stroke and heart disease.”

For the study, researchers followed the health outcomes of more than 81,000 people – mostly white women between 50 to 79 years of age – for almost 12 years. It found that the women who drank more than two artificially sweetened beverages per day were described as more likely to be younger, obese, smokers, do a little exercise, eat a lower quality diet, as well as have a history of diabetes, heart disease or heart attack. 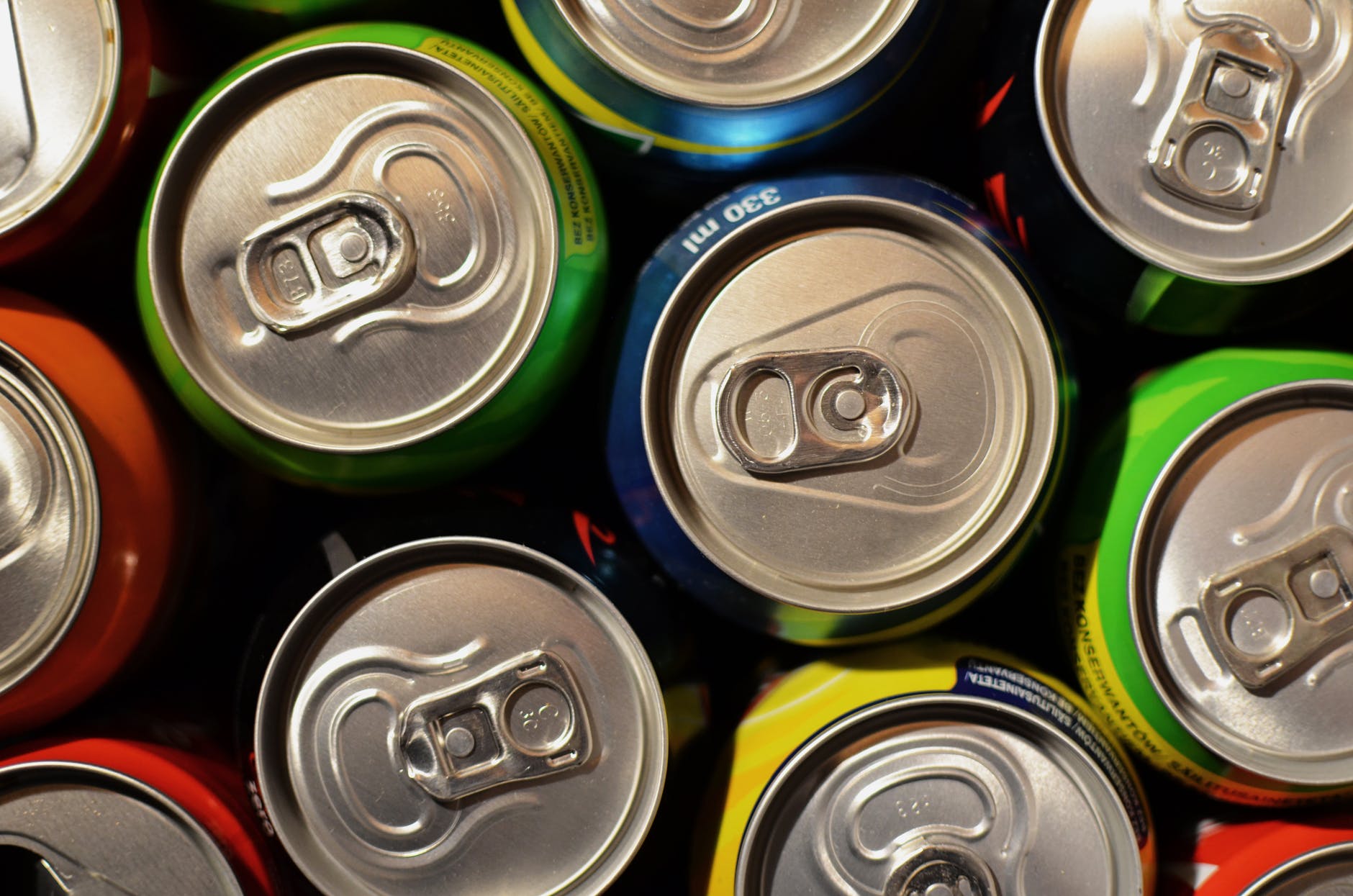 Researchers also concluded that the women who drank more than two diet drinks per day had a 16-31% higher risk of having a stroke, heart disease, or death.

Even though researchers have said that more research can still be conducted to better understand how diet drinks affect stroke risk, the study was both large and important enough to gain significant attention as well as a more scientific methodology such as a clinical trial in order to further study the correlation.

Another study published in Medical News Daily has suggested that the consumption of artificial sweeteners such as saccharin or aspartame, can actually lead to greater feelings of hunger, which would then cause even more cravings for sweets. 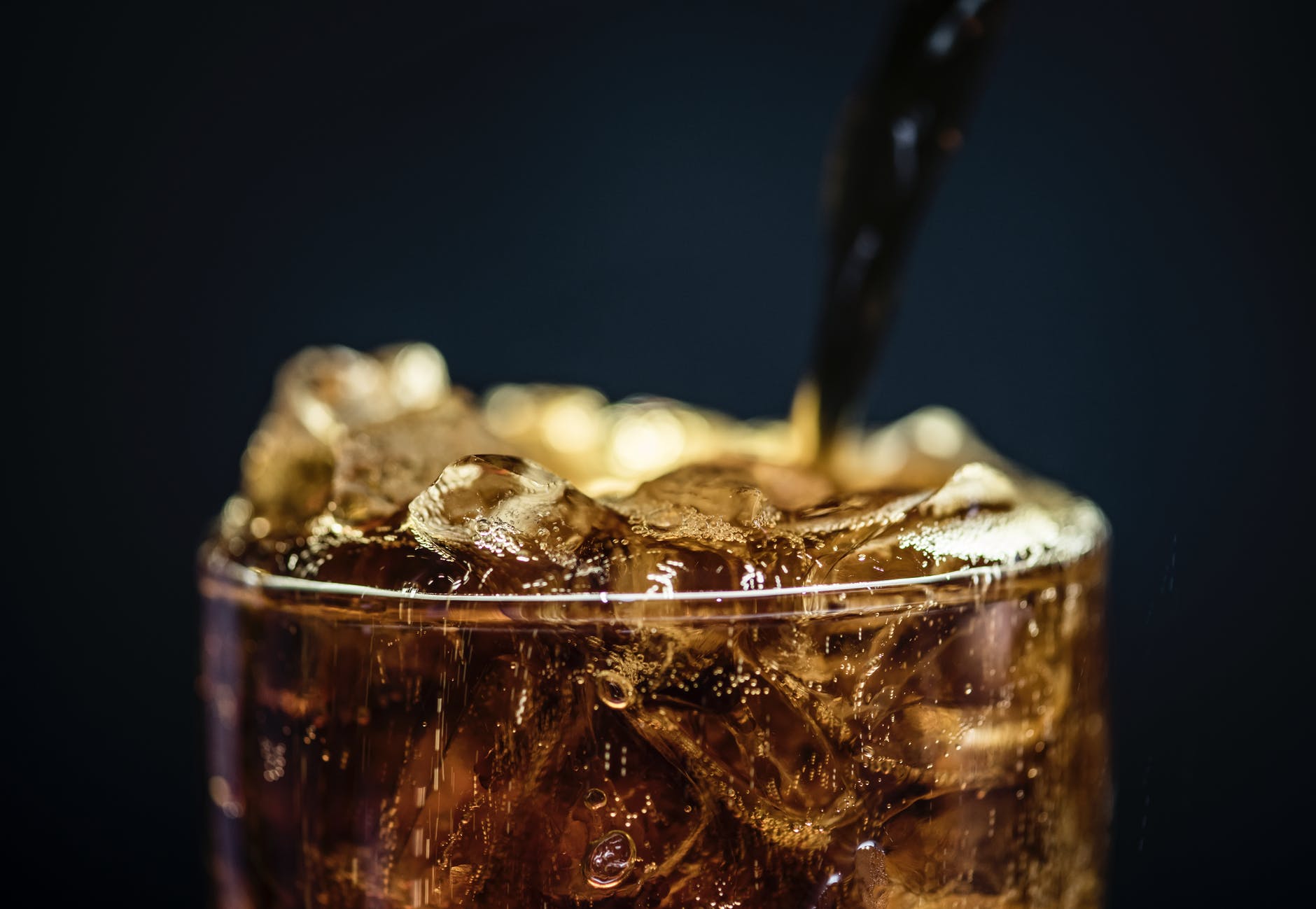 Similarly, scientists at Massachusetts General Hospital have found that people who consume artificial sweeteners more easily give in to cravings, which can then lead to binge eating, which then puts you a higher risk for health issues such as obesity and diabetes.

An April 2017 study which involved 2,888 adults older than 45 and 1,484 adults older than 60 who’d been followed for 12 years. In conclusion, the researchers learned that those adults who drank at least one artificially sweetened drink a day were almost three times more likely to have a stroke or develop dementia, as compared to those who drank less than one artificially sweetened drink per week. Similar to the study that was published in Stroke, the findings of this study only found a correlation – not a causation – between stroke, dementia, and diet sodas.

While the findings still don’t offer solid evidence that diet sodas or artificial sweeteners are the cause for stroke and dementia, the link is there and the researchers who worked on these studies definitely recommend that people drink more water and less artificially sweetened beverages.

What do you think of the studies and their findings? Will you be giving up your diet sodas? Or will you wait to learn more? Let us know!