It’s difficult to believe we are still in August when you walk into a store and see they already have Halloween decorations out. That being said, there are some people out there who are already preparing for Christmas. As it turns out, it may not be a bad thing if psychologist Steve McKeown has anything to say about it. In fact, he says that putting up your Christmas decorations early may just show that you are happier.

Unilad spoke to Steve McKeown, Psychoanalyst, founder of MindFixers and owner of The McKeown Clinic, who explained the physiological reason people decorate for Christmas early: 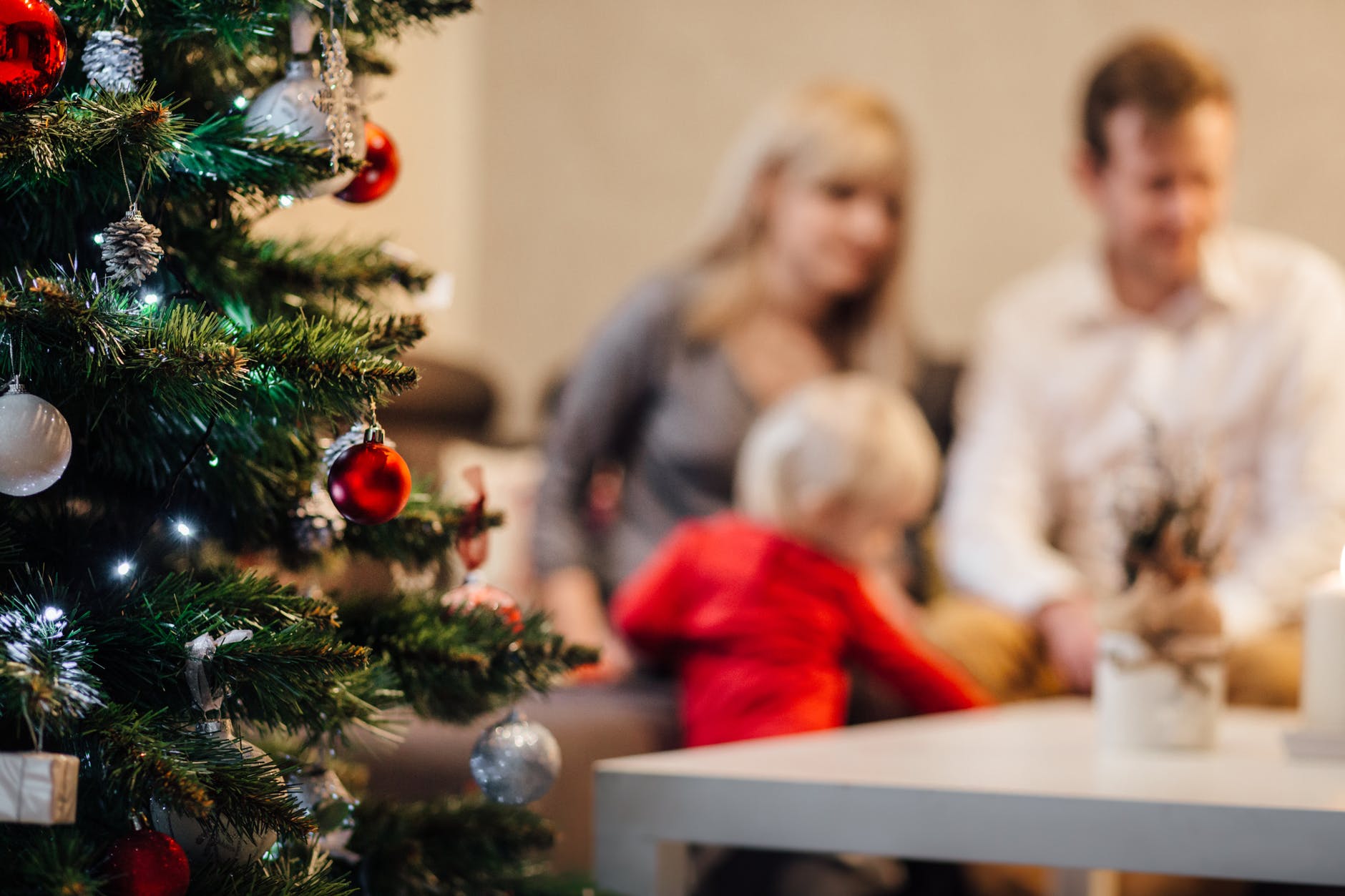 “Although there could be a number of symptomatic reasons why someone would want to obsessively put up decorations early, most commonly for nostalgic reasons either to relive the magic or to compensate for past neglect.”

“In a world full of stress and anxiety people like to associate to things that make them happy and Christmas decorations evoke those strong feelings of childhood.”

“Decorations are simply an anchor or pathway to those old childhood magical emotions of excitement. So putting up those Christmas decorations early extend the excitement!”

“The holiday season stirs up a sense of nostalgia. Nostalgia helps link people to their personal past and it helps people understand their identity. For many putting up Christmas decorations early is a way for them to reconnect with their childhoods.”

“It may be a bittersweet feeling. Perhaps the holidays serve as a reminder of when a loved one was still alive. Or maybe looking at a Christmas tree reminds someone of what life was like when they still believed in Santa.”

“For people who have lost a loved one, the holidays may serve as a reminder of happy times they had with that person in the past. Decorating early may help them feel more connected with that individual.”

As well as acting as an anchor back to childhood, decorations can also offer an olive branch to neighbors according to the Journal of Environmental Psychology. A study in the journal suggested that decorations can be used as “cues as a way of communicating their accessibility to neighbors.”

Those who participated in the study were shown houses covered in decorations and other houses that were not decorated. The majority concluded that the decorated homes below two people who were ‘friendly and cohesive’