For decades or longer an historical portrait of rare description was thought to have been a likeness of the cook to George Washington while he was President of the United States. The man in the painting wears a white jacket, white cravat, and white chef’s hat – which all seemed to point to his role in the household. But, now, scholars say the painting is all wrong. 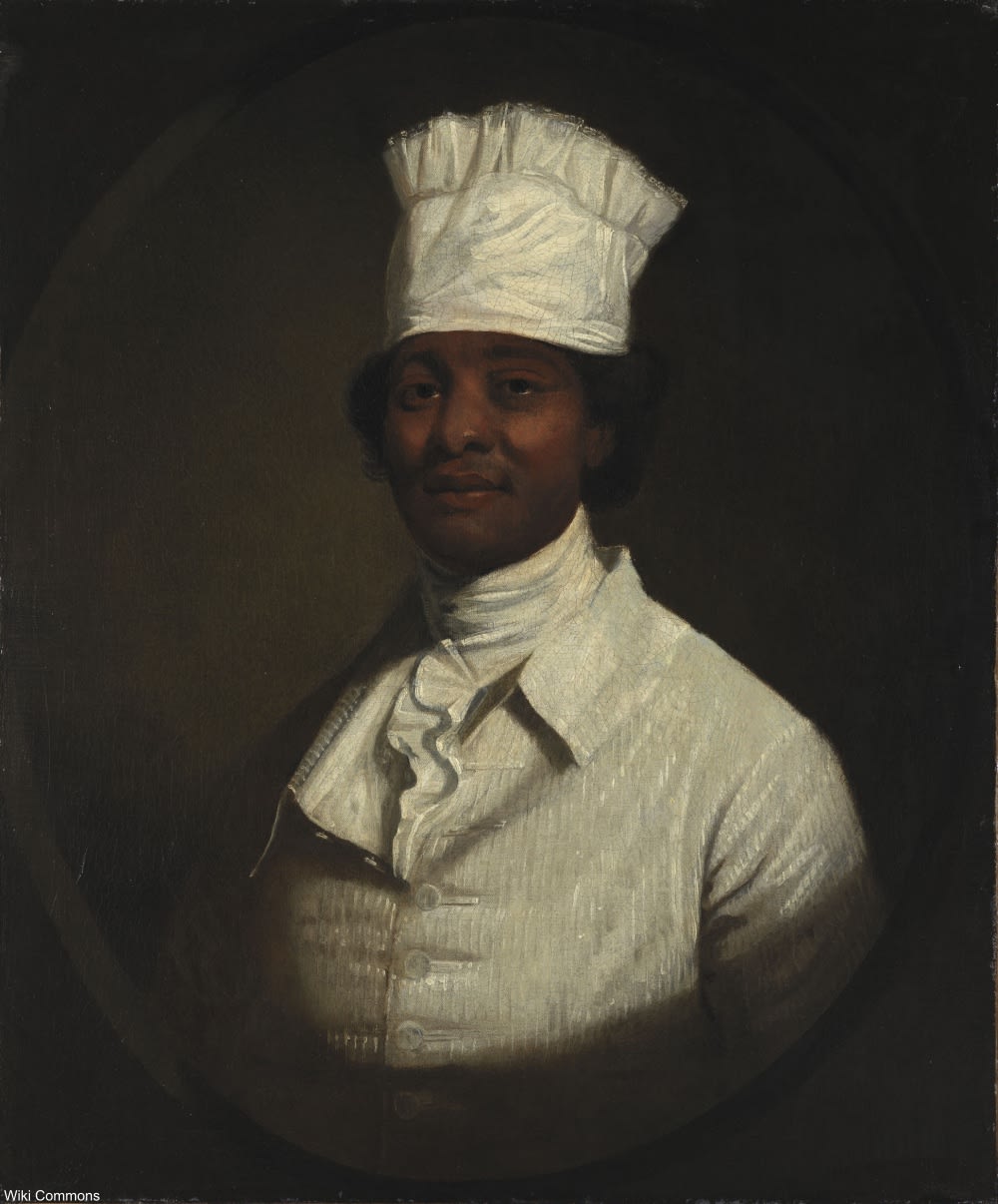 At the time of George Washington’s death in 1799, there were 317 enslaved people living at Mount Vernon. Washington had owned about half of these individuals, but the others were dower slaves who had been provided as a part of an “interest” to Martha Washington from her first marriage.

Among his slaves, Washington had a celebrated cook named Hercules Posey who had a wife named Alice and three children. Hercules had been mortgaged to Washington (and later bought) as a ferryman. But, Hercules would go on to become a world-class culinary expert who was the President’s House chef while Washington was in office. 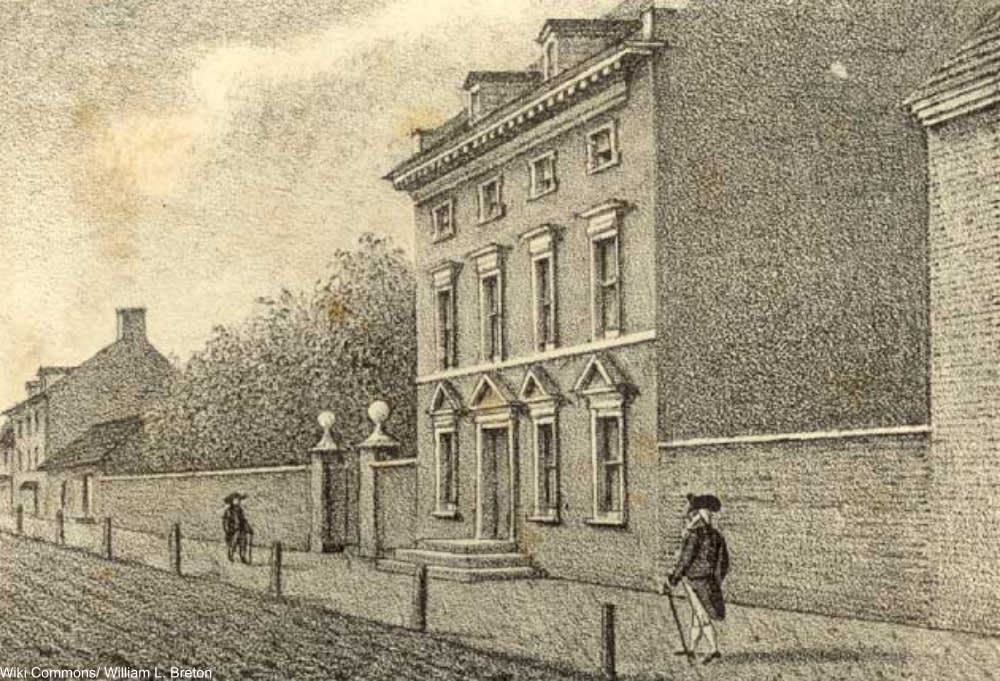 Despite the fact that Washington thought of himself as a kind slave owner (he was said to never fully agree with slavery and he released the slaves he owned in his last will) several of the enslaved people in his ownership escaped and Hercules was one such man who struggled to freedom in 1797.

Washington never understood why Hercules escaped because in his mind he had treated him far and above his other slaves. Washington gave Hercules license to sell leftover food from the kitchen to earn money and Martha had given him three bottles of rum upon the death of Alice in 1787. 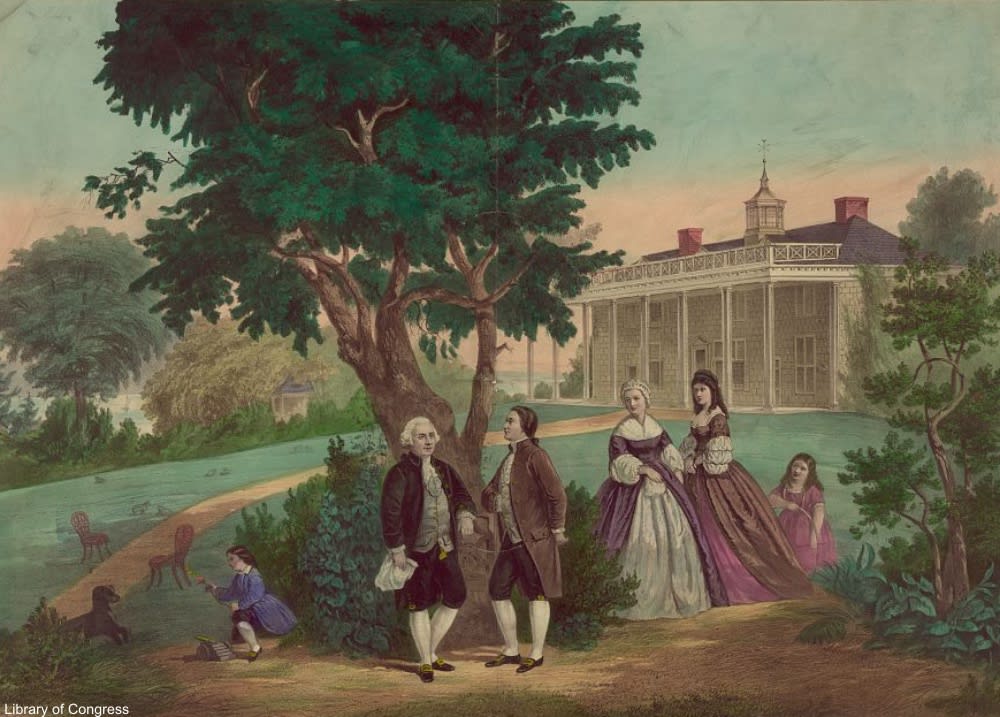 Hercules escaped after having been returned to Mount Vernon as a laborer ahead of Washington when his presidential term had ended. Washington was known to send his slaves back to Virginia to avoid enforcement of the law which stipulated that enslaved persons could gain their freedom after 6 months of living in Philadelphia – which where the President’s House was located.

The painting, Presumed Portrait of George Washington’s Cook, had for many years been thought a likeness of Hercules painted by Gilbert Stuart. But, recent consensus among historians now paints a very different picture.

The portrait is a rarity by any art standard. An African person from the 1700s is shown in dazzling white clothing, dignified in appearance. Not only were Africans not often portrayed, they were often not done so with the same respect that would have been given to a white person of the era. 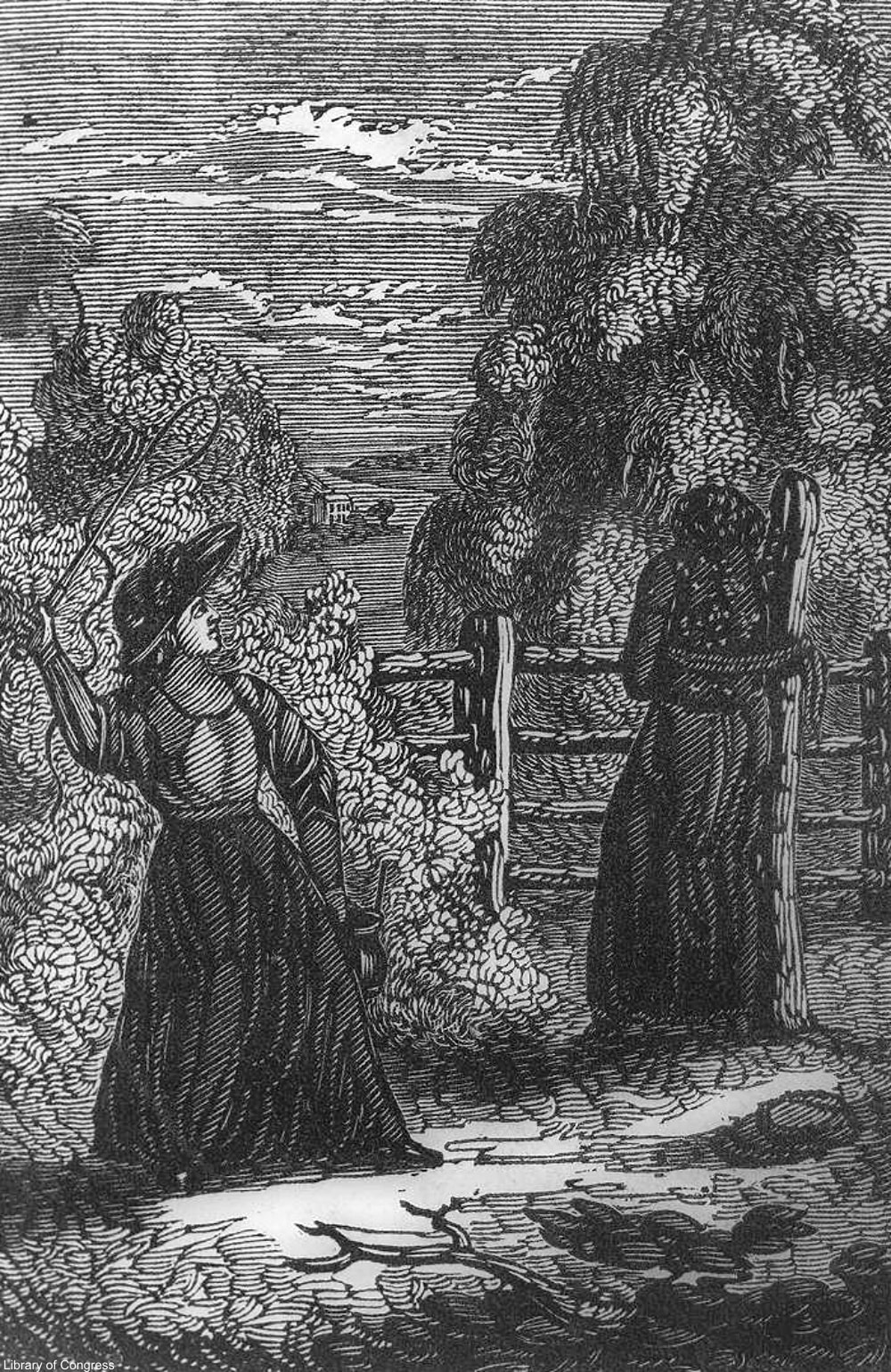 There are many problems with the painting, the first being that the subject is not wearing a chef’s toque as was once suspected. The toque didn’t become a piece of clothing worn by chefs in the U.S. until the 1820s. What is far more likely is that the hat worn by the subject is actually a headdress popular in the Dominican Republic among free Africans and that the man depicted was of some status there.

The style of the painting has also been called into question. While there is no doubt that the image was painted in the 1700s, the style is not that of Gilbert Stuart. The explanation for the mistake is that while the painting was privately owned in the 20th century a fabricated description was added to increase the value of the painting because Stuart had also painted several extremely well-known portraits of Washington. 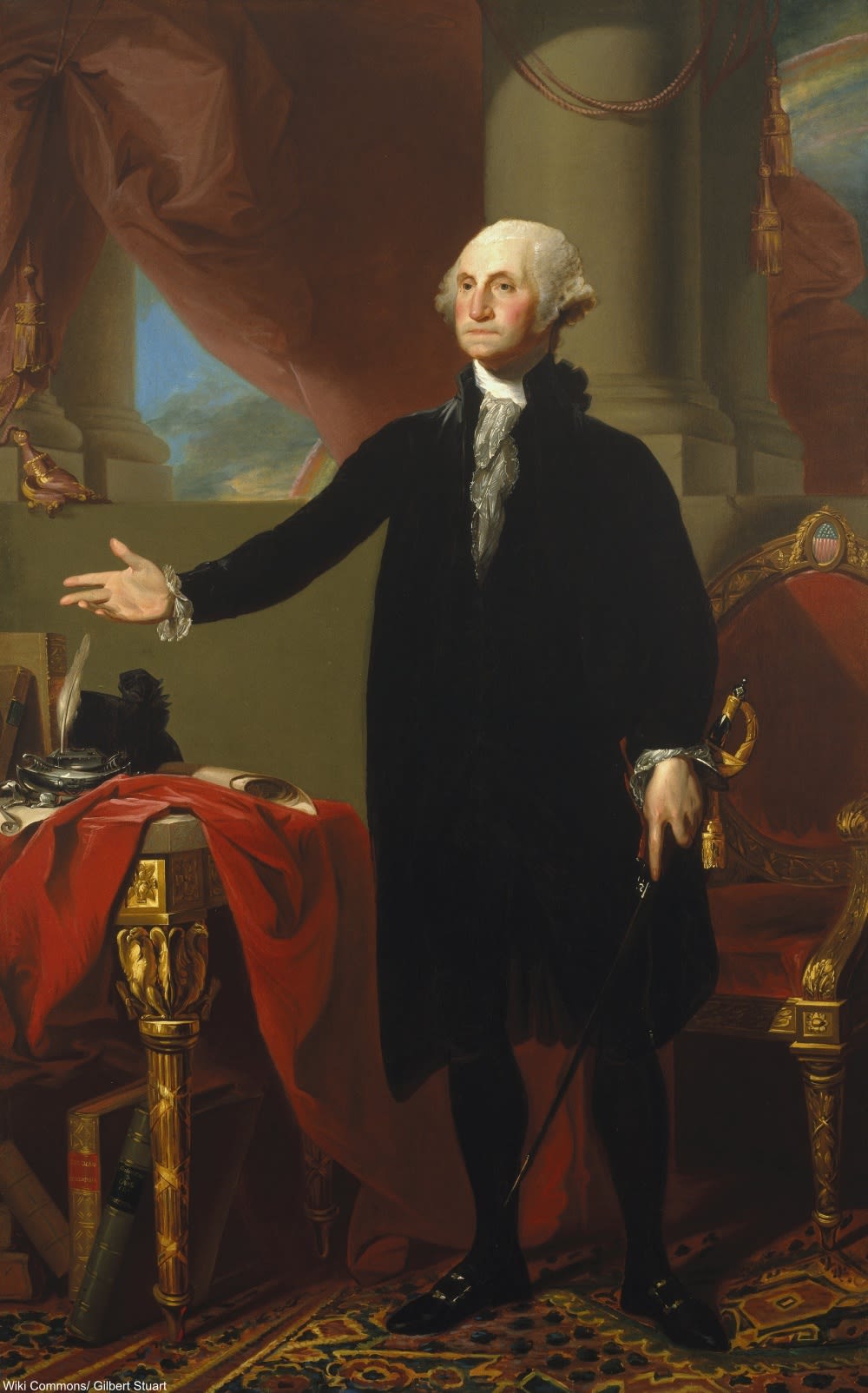 The description was simply retained as fact when the painting was purchased by the Museo Thyssen-Bornemisza in Madrid, Spain. Several reproductions of the image also exist in museums and galleries across the U.S.

Given the poor documentation of enslaved people throughout history and the provenance of the painting, it’s no surprise that an error like this could have taken place. But, it’s a shame to have essentially lost an iconic portrait of one of the few esteemed slaves in American history.

The realization of the incorrect attribution of the painting was first discovered two years ago, but had not been made public until now as the Museo Thyssen-Bornemisza wanted to first conduct their own investigation. The artist of the painting remains unknown at the present time. Hercules Posey is suspected to be buried in a now-unmarked grave in Manhattan.

The secret painting Queen Victoria had made for Albert: Click “Next Page” below!