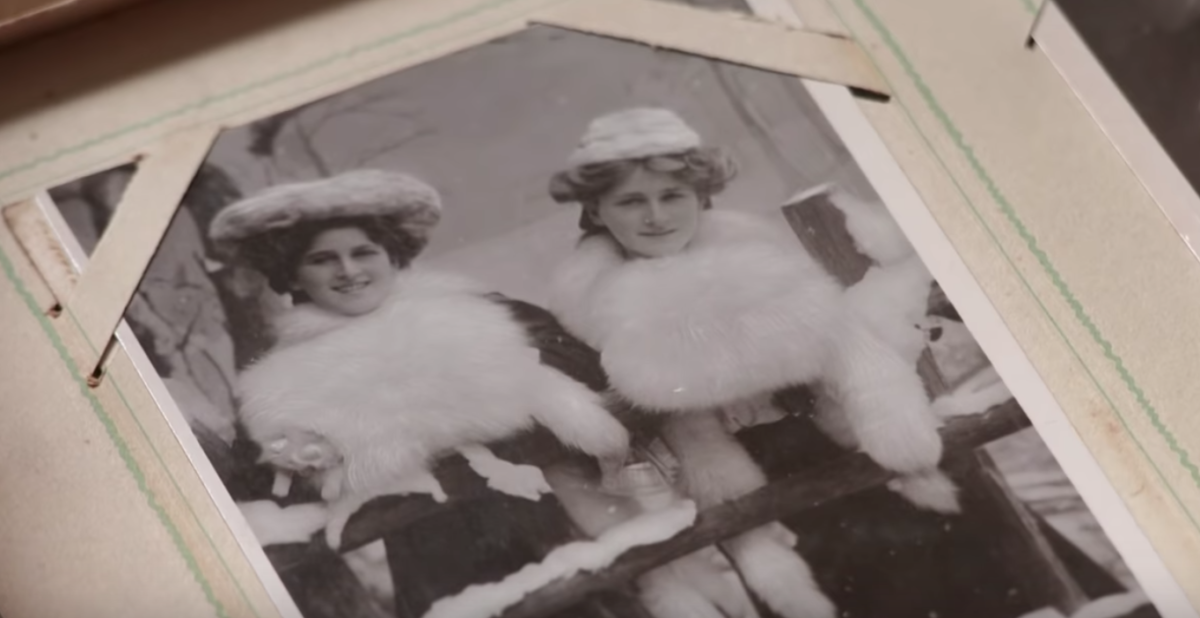 Every era has its own version of ideal beauty and perfection. In the Edwardian era, in the early 20th century, women started experimenting more with make-up, as it was starting to lose its reputation for only being acceptable for “loose women.”

Everyone was on the make-up bandwagon, scientist and socialite alike. Unfortunately, there were no safety measures in place, nor were there any sort of regulations for these new beauty products. As you might imagine, that led to some horrifying results during this era. 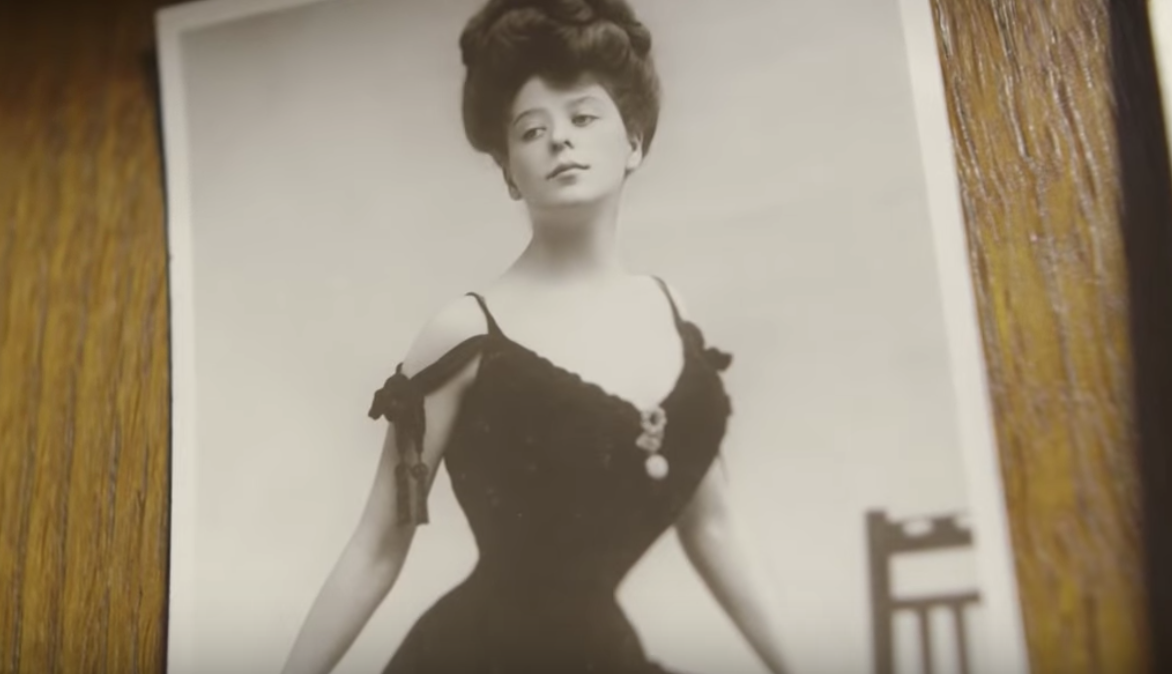 Much like today, the Edwardians used the influence of popular actresses and other famous people to push their beauty products. One of the most famous actresses that sold these products was Lily Langtry. She was known for having captured the eye of the king of England, so women of the day were more than willing to use whatever products she swore by. 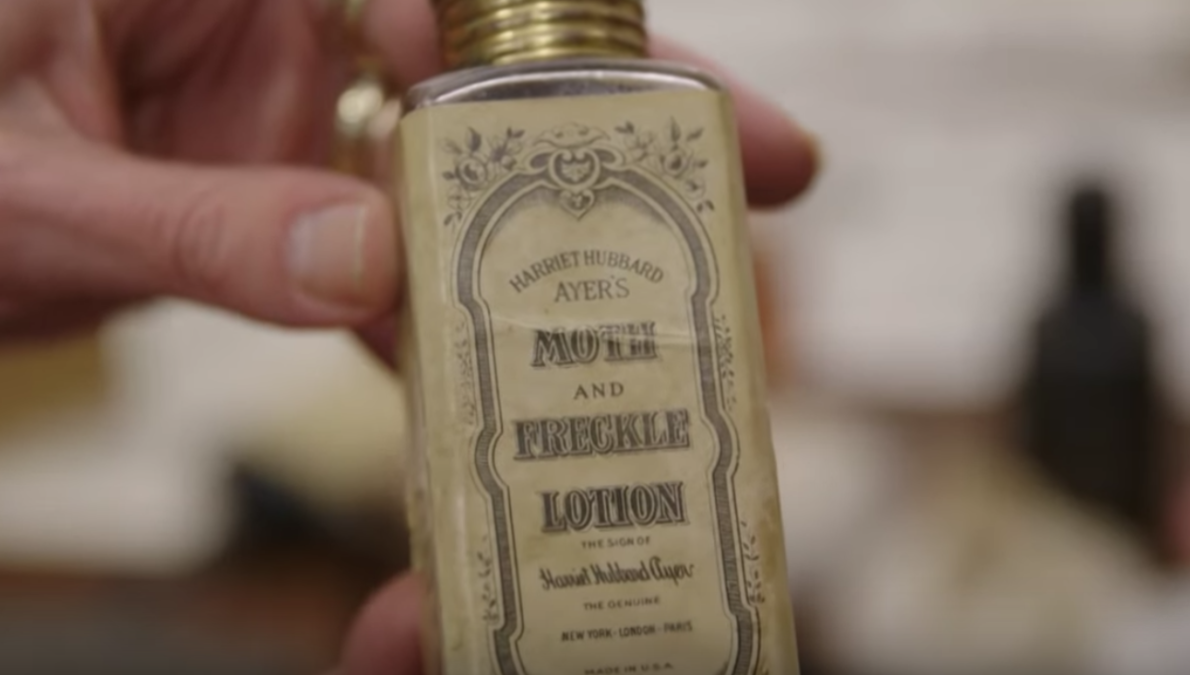 There were several facial creams on the market that claimed to protect your skin as well as get rid of blemishes. These products used things like bleach and arsenic… which, as you can imagine, didn’t bode well for the Edwardian lady in the long run. Powders during this day in age often included lead powder – which happens to be a very white substance. The look of the day was to have creamy, white skin. But at what cost? The lead was absorbed through the skin, causing quite a few cases of lead poisoning. 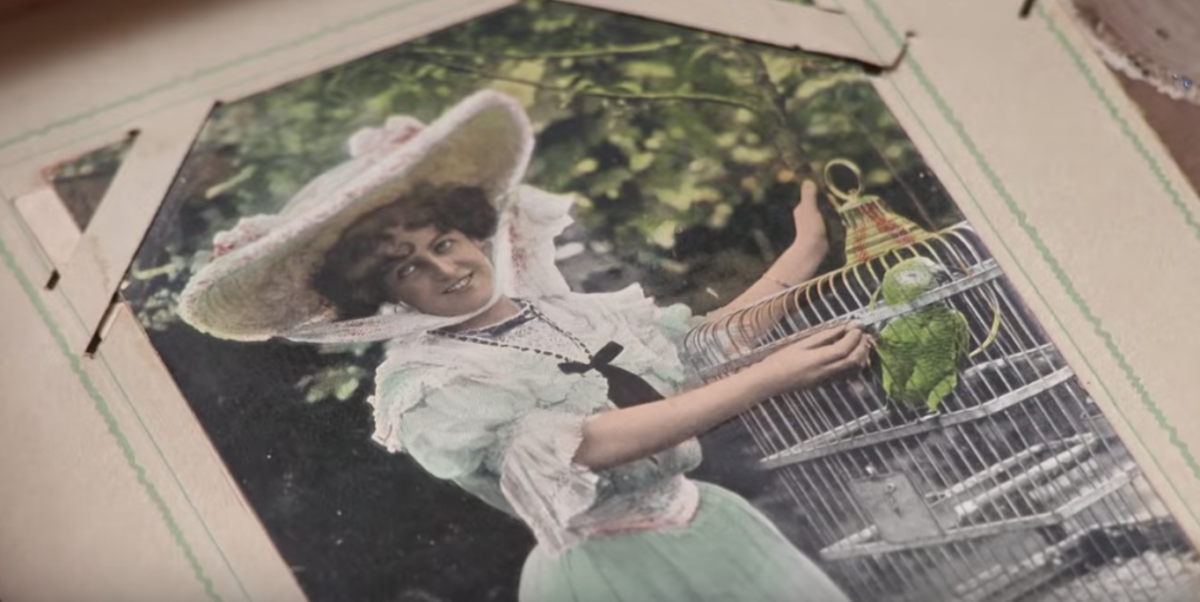 One popular product for darkening the eyes caused eventual blindness, and even had several reports of making someone’s cornea fall out! Blushes, lipsticks, and eyeshadows often contained mercury, which led to mercury poisoning. Another popular product of the time was belladonna eye drops. The product dilated women’s pupils, which was something that was desired back in the day. As you might have guessed, the pupils were dilated because the flower was indeed a drug. This means it affected the body in other ways – from dry mouth and headaches all the way to seizures and even death. 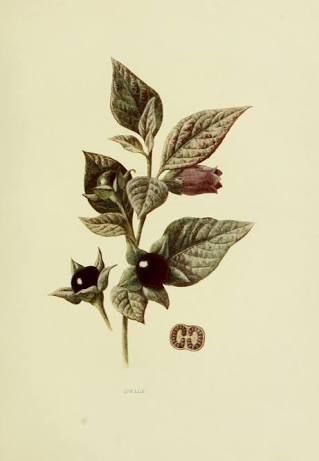 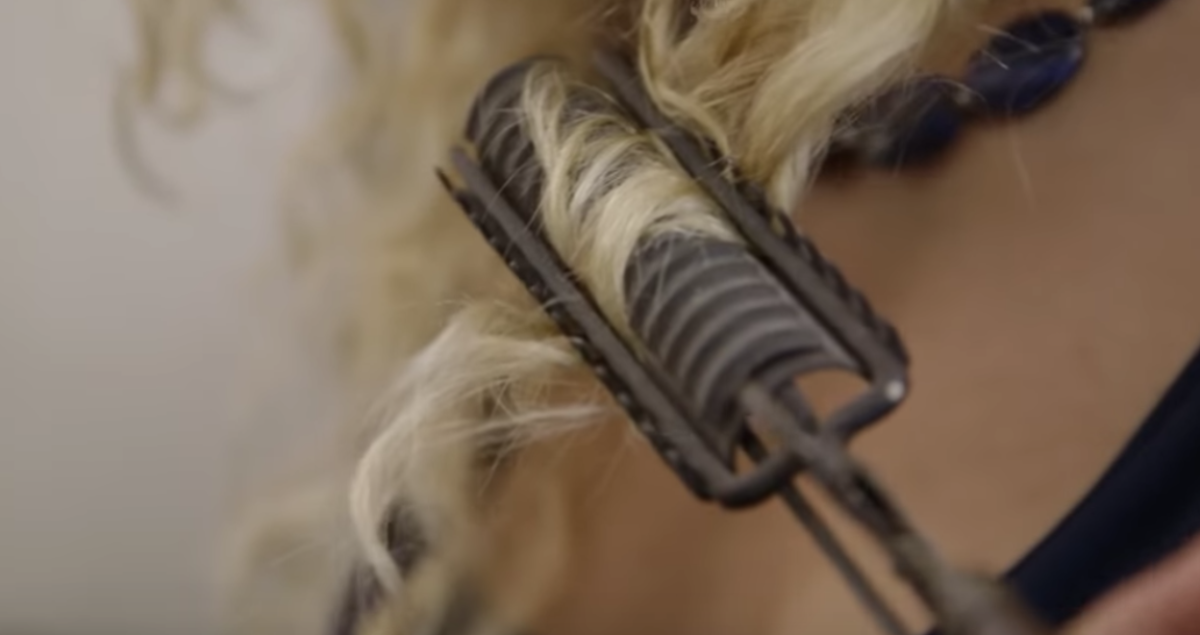 Edwardian hair was characterized by big, out of control curls, and even bigger hats. Ironically, a lot of women went bald trying to get their hair just perfect. One reason for the hair loss is the use of heat – in an uncontrolled way. Those of us who use curling irons today realize we can’t have the temperature too high – and most curling irons nowadays are super safe for hair. However, during this era, women basically had a cast iron tool that they heated by placing it directly in a fire and then removing it to curl their hair. Along with these crazy heat tools, dyes and shampoos were not regulated or safe, which led to a lot of chemical burns and hair loss. Perhaps one of the craziest inventions of the day was this hair curling machine. The inventor developed this device after testing it on his wife and causing her to go bald – twice! However, it was still super popular and took a total of 6 hours to complete the process. 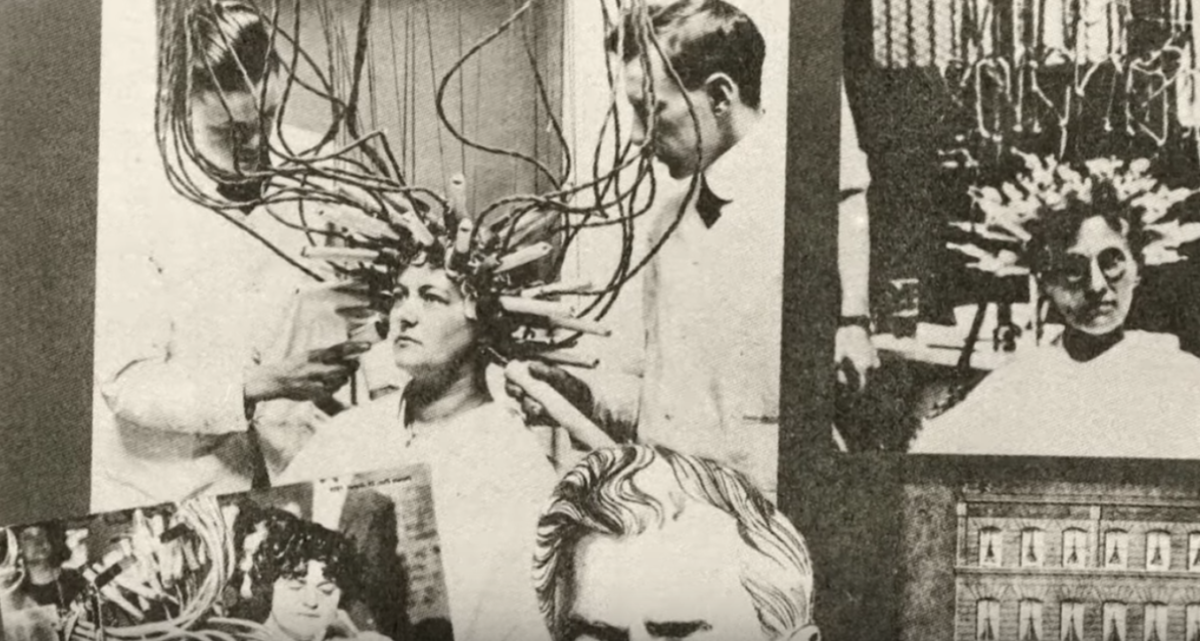 Go ahead and watch the video below for more crazy inventions and their history during the Edwardian era!