Uncommon Eye Condition May Have Given da Vinci His Artistic Vision

Intermittent extropia is a condition where one eye faces a outward instead of forward on a regular basis, sometimes leading to a permanent change. The results of this condition are speculated to have made Leonardo da Vinci’s sight more flattened, giving the world a canvas-like appearance which may have helped him to create his masterpieces. This new information is the result of a detailed study of several works from the artist by a contemporary neuroscientist, Christopher Tyler. 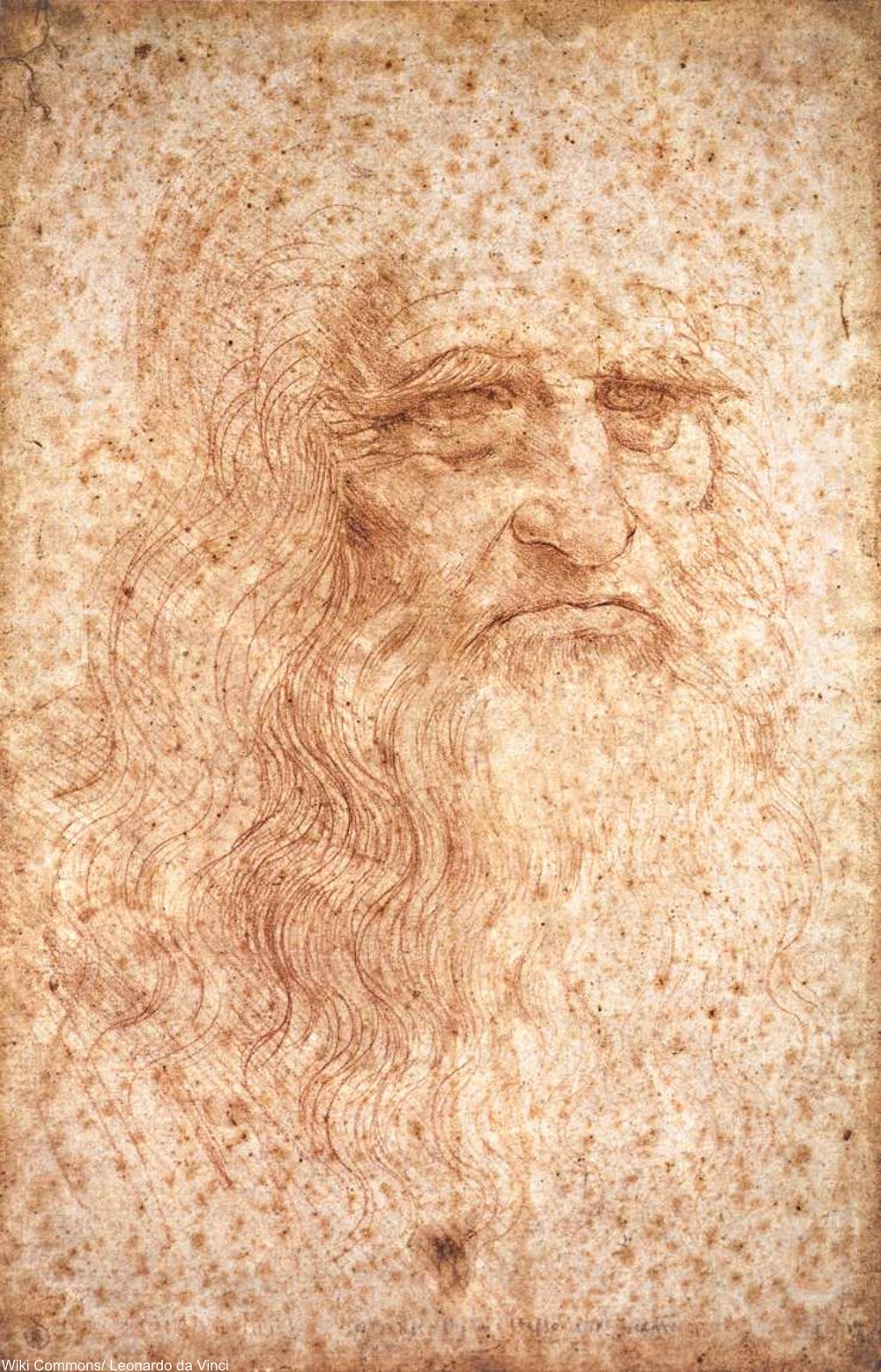 Presumed self-portrait shows a difference in the positions of the pupils. Via/ Wiki Commons

Analyzing two paintings, two sketches, and two sculptures, any of which da Vinci may used his own face as the model for, Tyler found evidence of extropia, a subclass of the general condition of strabismus or poor eye muscle control. In da Vinci’s lifetime there was no mention of the disorder, but if the visual clues are any indication, Tyler might be correct. Tyler hypothesizes that da Vinci was able to switch at will between binocular and monocular vision, giving him an advantage with the brush.

The Annunciation, 1472. Via/ Wiki Commons 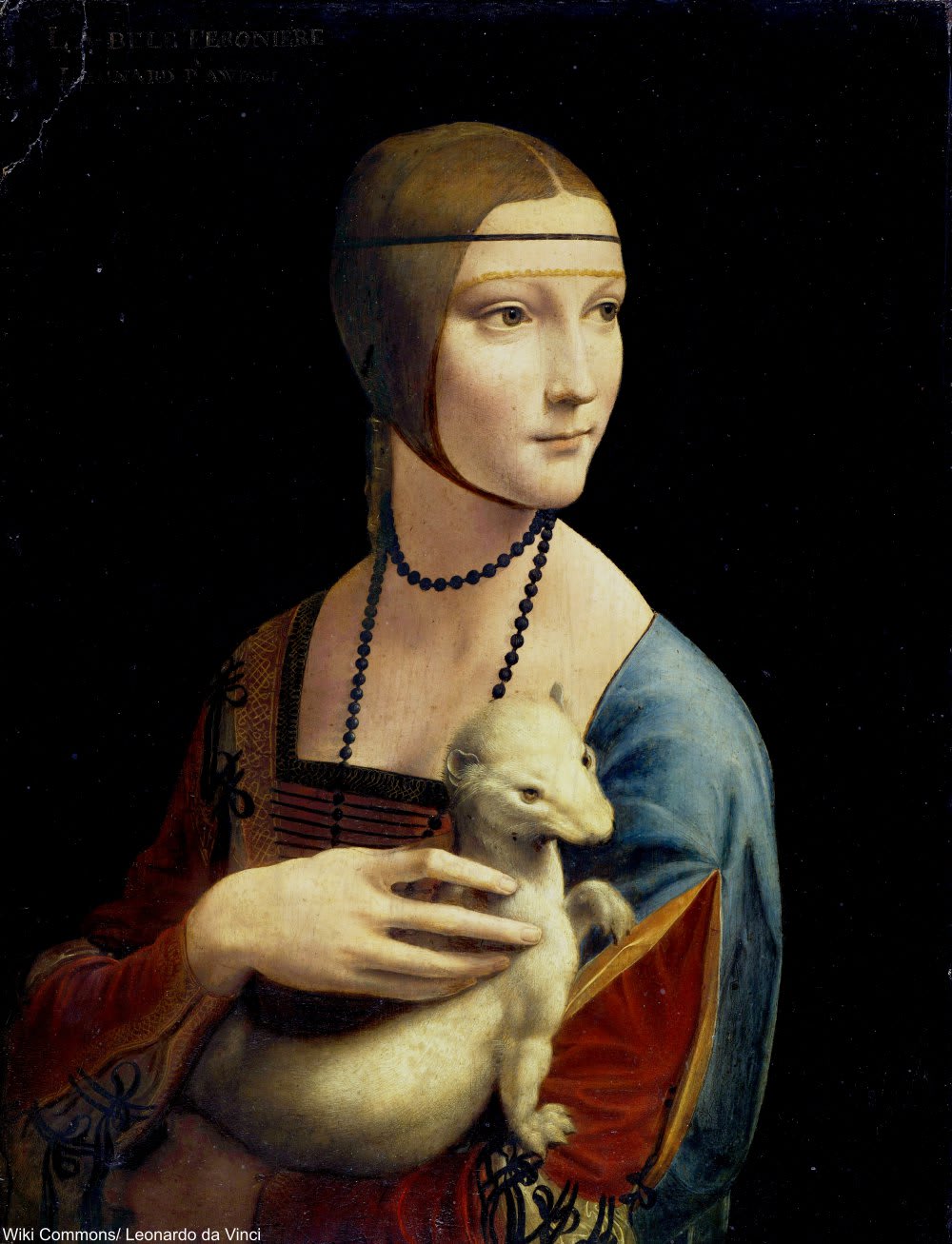 Lady with an Ermine (Portrait of Cecilia Gallerani), 1490. Via/ Wiki Commons

The condition might explain why da Vinci so easily rendered images on canvas since he may have already visualized them as flat to begin with. Having this type of sight is often said to help artists to translate what is seen in the world to a flat canvas. 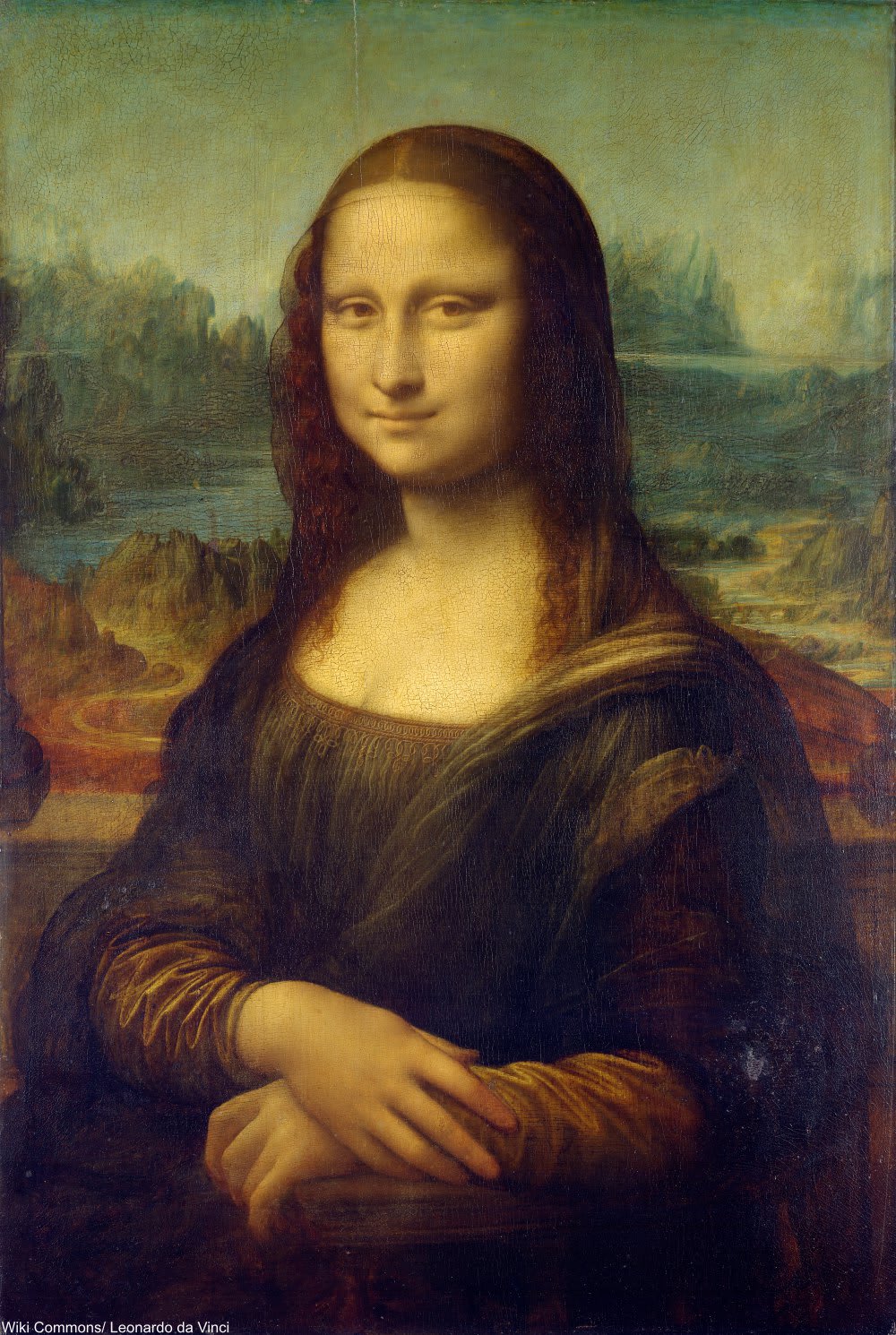 Other notable artists throughout history have also been thought to have had eye conditions of various kinds, including Degas (retinal degeneration), Monet (cataracts), and Rembrandt, who may have suffered the same wall-eyed condition as da Vinci.

Had da Vinci been born today, a surgery might have been recommended to correct the problem, but the reality is that even after surgery most patients still retain some degree of the disorder. In the other hand, if he had known that the extropia was making him into a better artist, we’d have to wonder if he would have wanted to be “cured’ at all.