A 17th century painting of immense value was narrowly kept from harm recently when custodians of the artwork switched it for a modern copy. The Crucifixion by Pieter Brueghel the Younger is an important work and worth quite a lot of money. The painting hung on display for many years, up until recently that is. 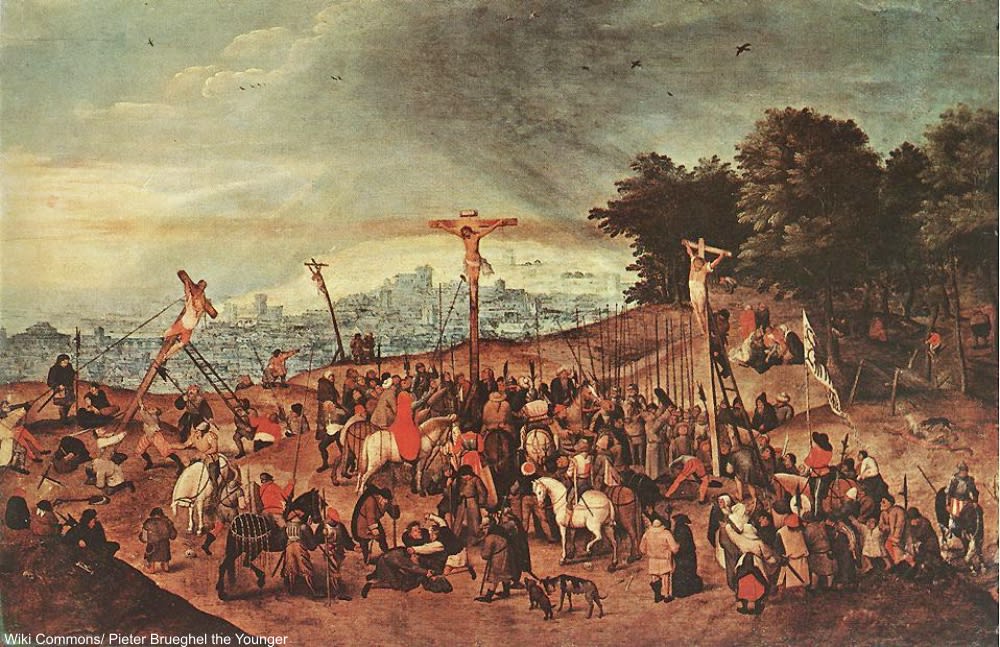 The Crucifixion by Pieter Brueghel the Younger. Via/ Wiki Commons

Pieter Brueghel the Elder was known in his lifetime as “Peasant Brueghel” but was later known as the elder after his son memorialized copies he made of his father’s work. Born into a family of artists, Pieter Brueghel the Younger’s father, mother, grandmother, and brother were all accomplished painters. The style for which father and son are both known is complicated and takes influence from noted 15th century painter Hieronymus Bosch. 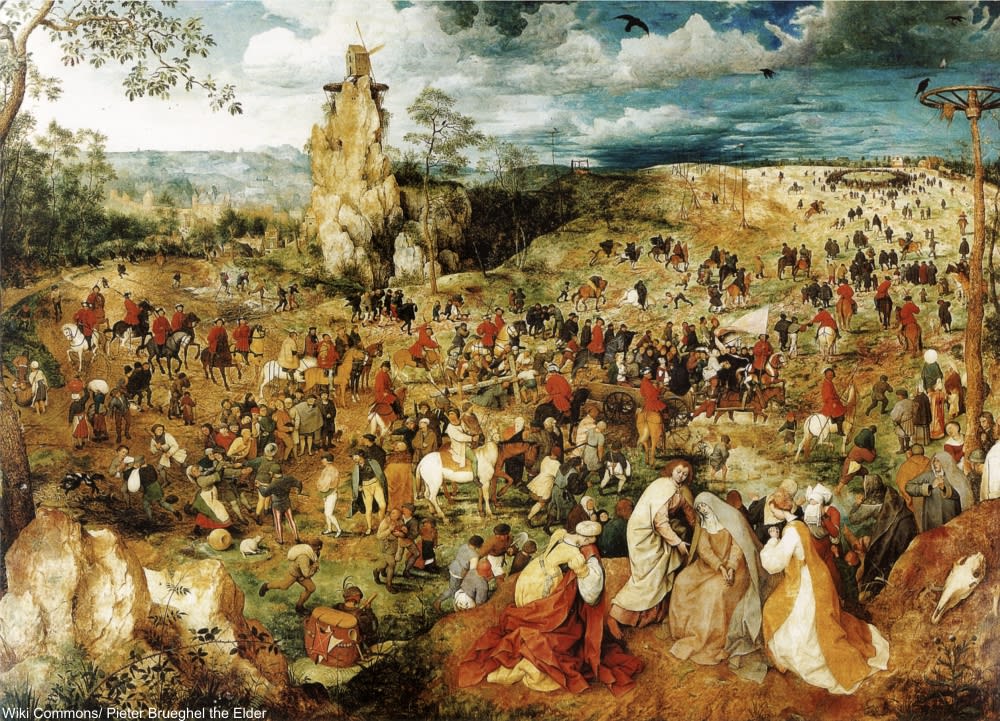 The Road to Calvary by Pieter Brueghel the Elder. Via/ Wiki Commons

The detailed images painted by both father and son capture common daily life in 16th and 17th century Belgium as well as depictions of allegories about heaven and hell. Pieter Brueghel the Younger made his living from the age of 14 with his interpretations of his father’s paintings for import and domestic markets. 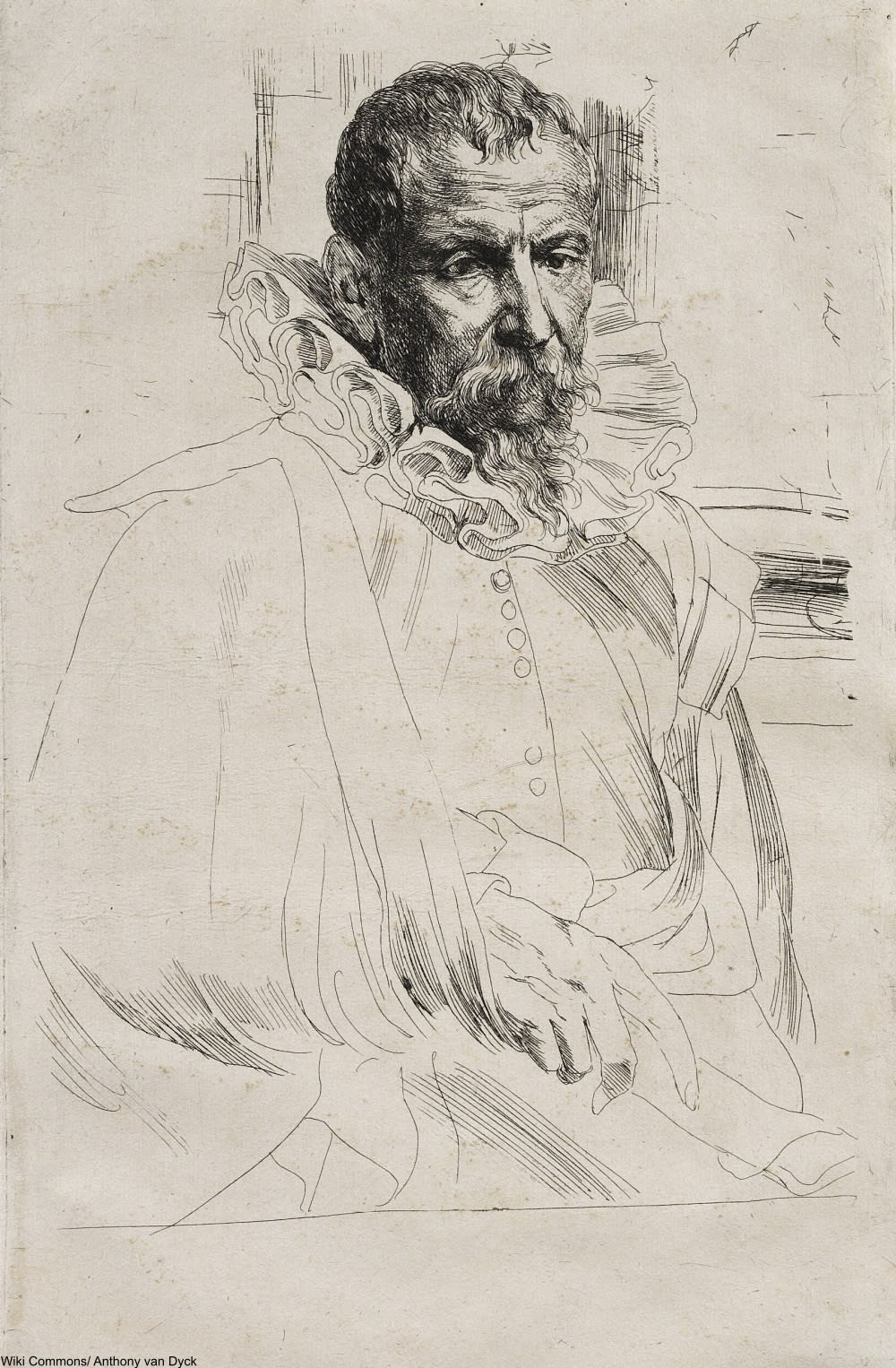 Depiction of Pieter Brueghel the Younger from one of his contemporaries, Anthony van Dyck. Via/ Wiki Commons

The Road to Calvary was painted by Pieter Brueghel the Elder in 1564 and then later copied by his eldest son in 1617. The later of the two paintings, named The Crucifixion, had been the subject of much controversy.

Stolen 40 years ago and then later recovered, The Crucifixion was on public display at the Santa Maria Maddalena church in Liguria, Italy. That is, until authorities got wind of a planned art heist. 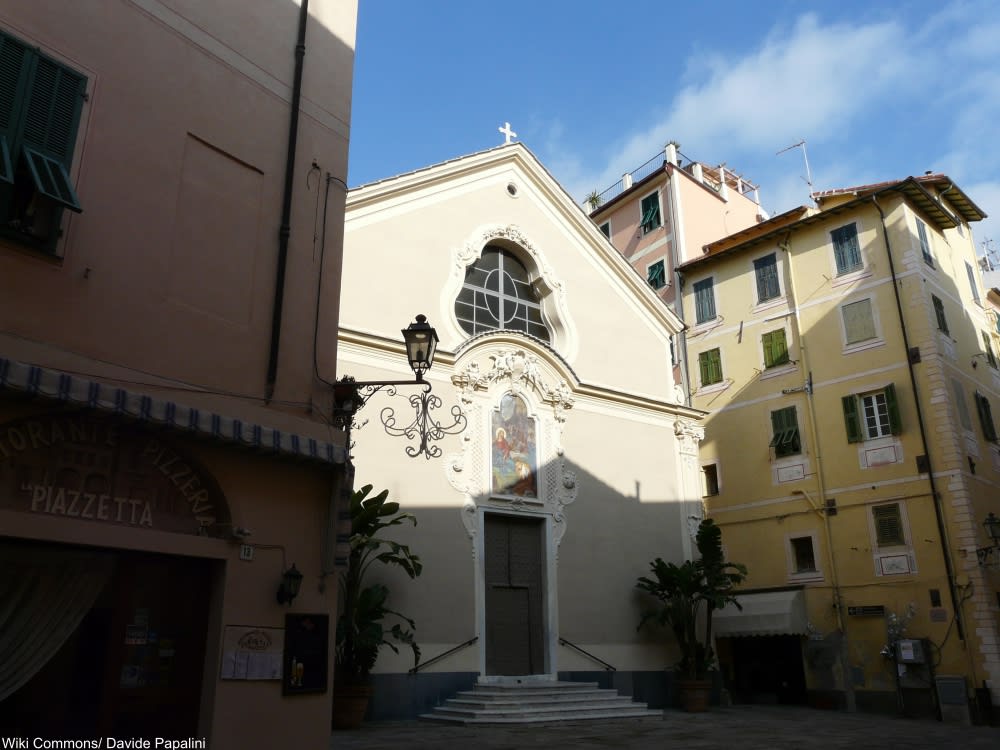 The painting was replaced with a modern copy just days before the theft, though some familiar with the painting claim it was not a perfect replica. When thieves busted into the glass case surrounding the painting and took off with it they had no idea it was actually a modern painting they were stealing. The theft took place on March 13th, 2019.

Italian authorities claimed initially to have been stunned by the theft of such an important piece, but later revealed that the copy had been placed there intentionally so that the original could be kept safe.

There’s no word yet as the whether the criminals responsible will be captured, but at least the extremely valuable painting (worth around $3.4M) is still safe and secure. Police have indicated that they are hot on the trail of thieves, whose getaway car was identified as a white Peugeot car.

The incredible story of how the Mona Lisa was stolen: Click “Next Page” below!