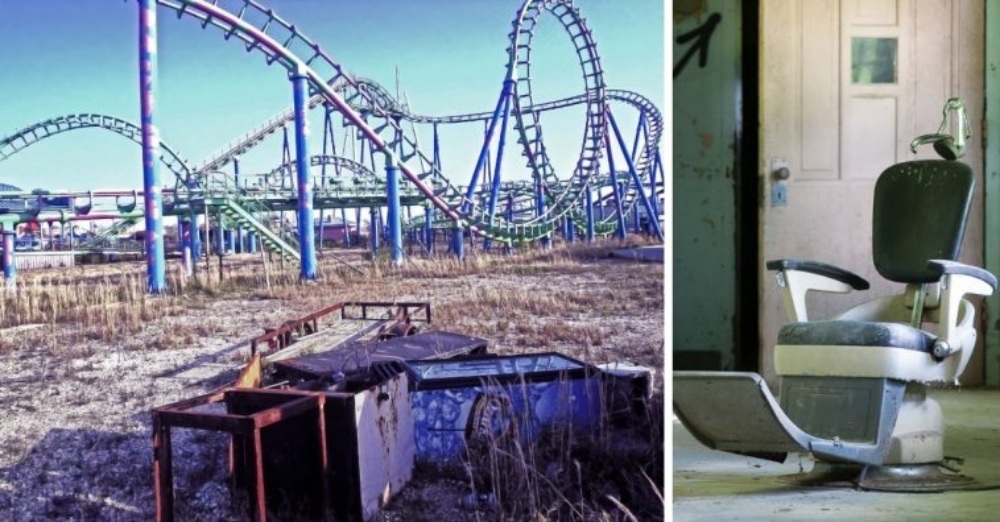 Do you love all things creepy? Let’s take a look at some scary places in the United States. These places were once booming tourist attractions, but because of some unseen circumstances now sit abandoned. They are also off-limits to tourists these days.

While we don’t recommend you visit these places, if you do, beware! They may be dangerous or just simply kinda creepy. Have you been to any of these places when they were working tourist attractions? 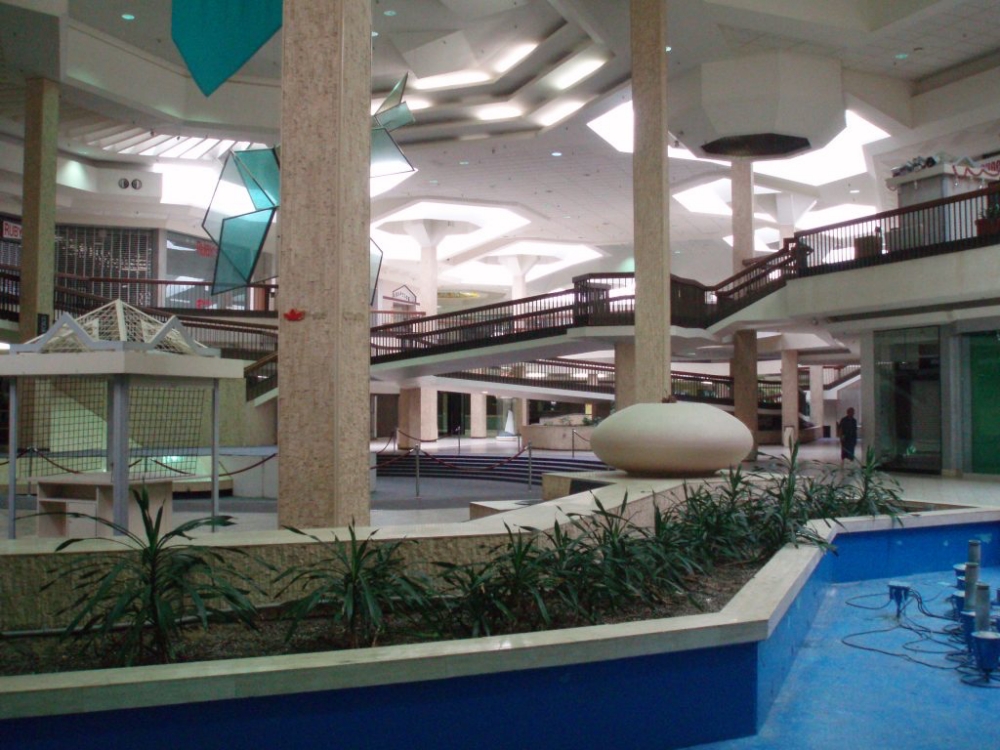 Once upon a time, Randall Park Mall was the largest mall in the United States. It opened in 1976 and was very popular. It had over 2.2 million square feet of retail space. Can you imagine a mall bigger than the Mall of America? However, as we all know, malls began to fail when online shopping became more popular. It closed in 2009 and they started demolishing it in 2014. They never finished the job, though, and it looks really creepy these days. 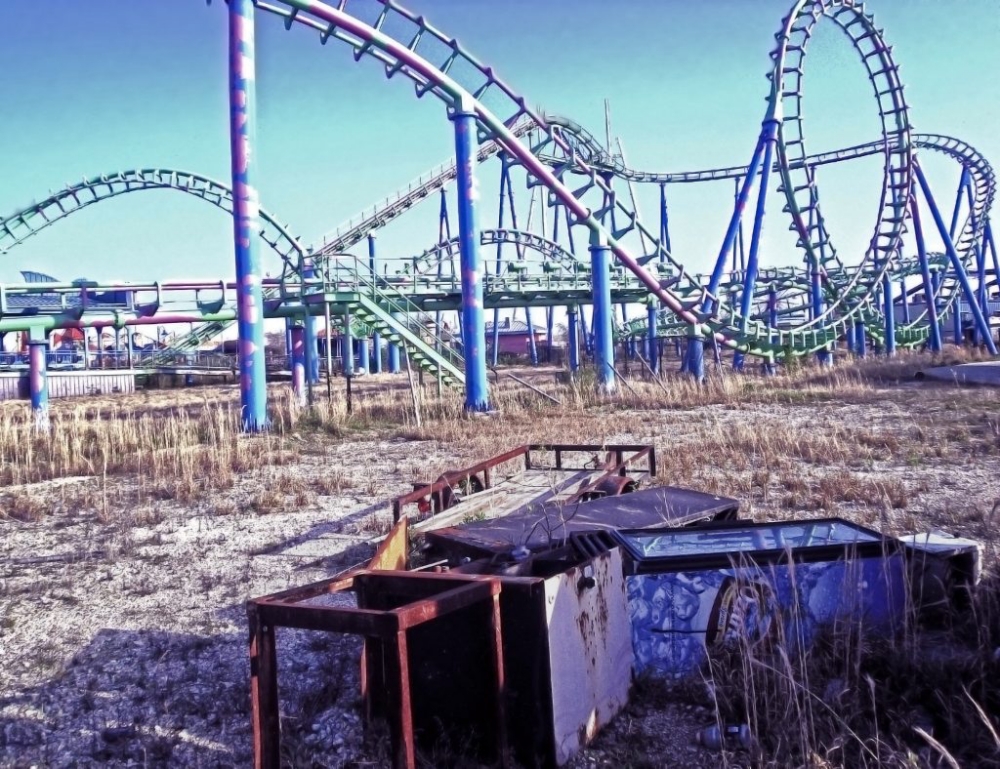 There are Six Flags located in other cities, but the one in New Orleans was only open for about five years. Hurricane Katrina came and damaged the park beyond repair. It is a constant reminder of the devastation that New Orleans felt after that particular Hurricane. 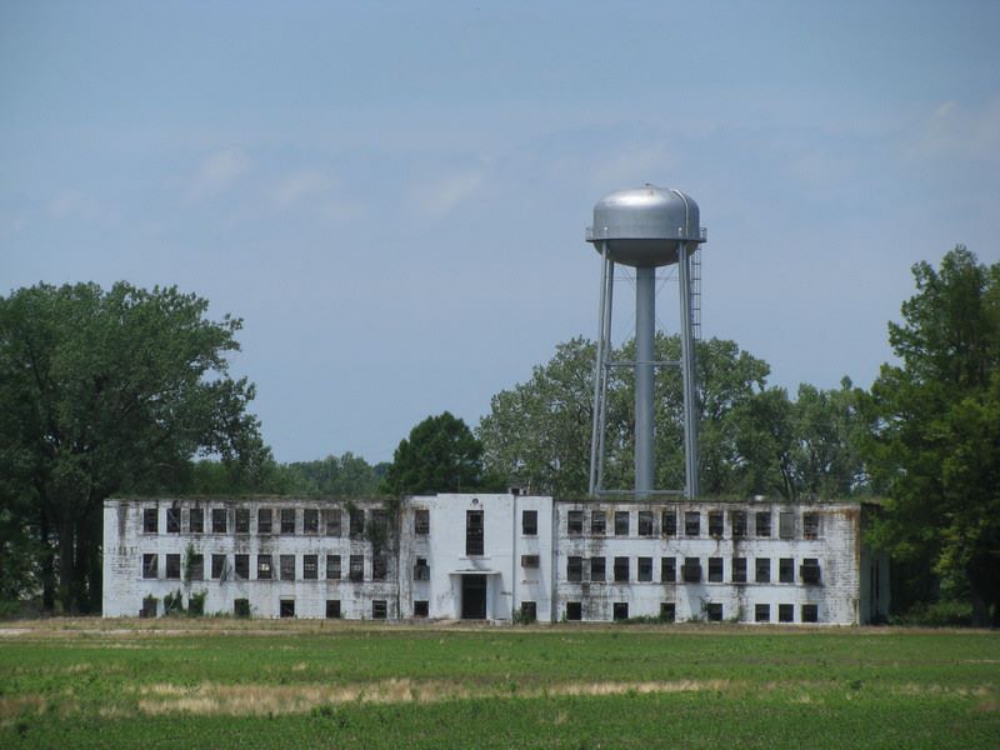 If you’re interested in a place that is not only abandoned and creepy, but also potentially haunted here’s your place. It opened in 1926 and was originally a farm prison for men and later became a women’s only prison. There was a flood in 1933 that left the building abandoned and has been called the most haunted place in Jefferson City, Missouri. 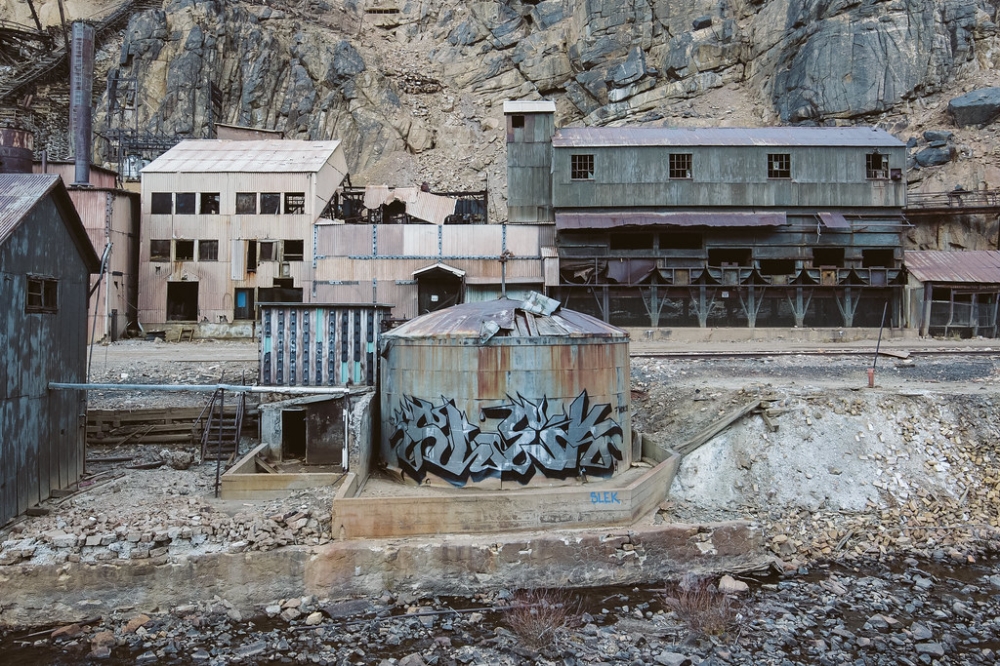 This entire city is abandoned and for good reason. It is shut down because of toxic conditions after being a successful mine back in the day. Trespassing is absolutely forbidden because of the danger involved. 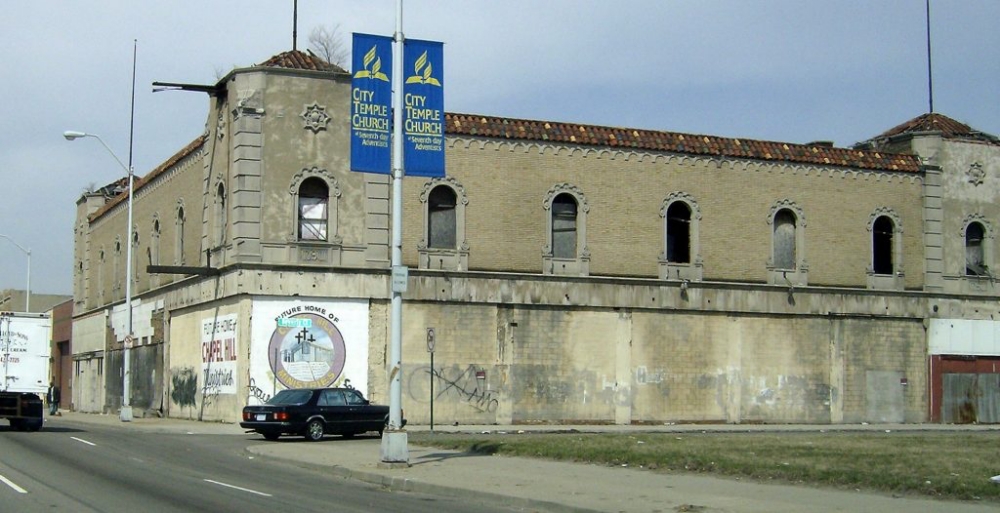 Detroit is known as the Motor City and has a rich musical history since it’s where Motown (a portmanteau of the words “motor” and “town”) got its start. It was once a gorgeous ballroom, but has now sat empty and decayed since 1972. 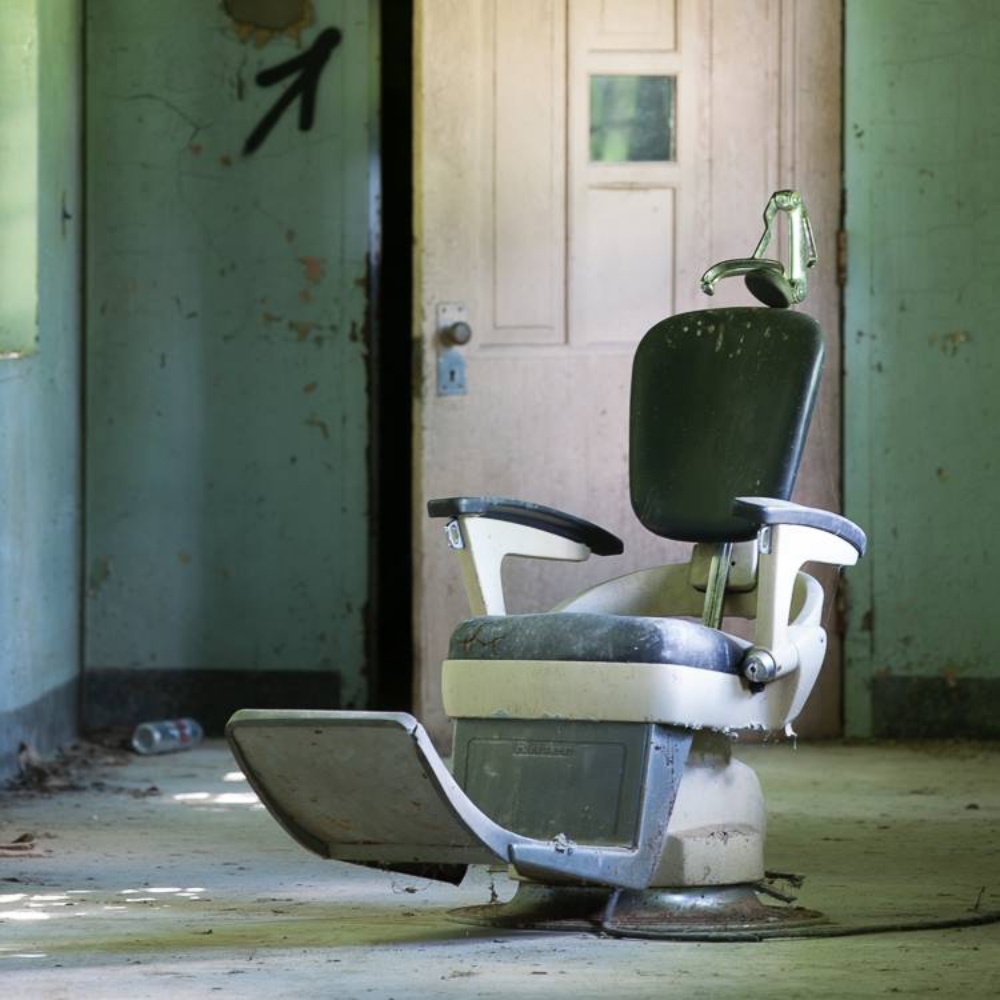 This hospital is actually still functioning and only certain areas are abandoned. Many paranormal investigators like to check out the abandoned wings, especially the old children’s wing. There are still many items left in the abandoned section which makes it really creepy. 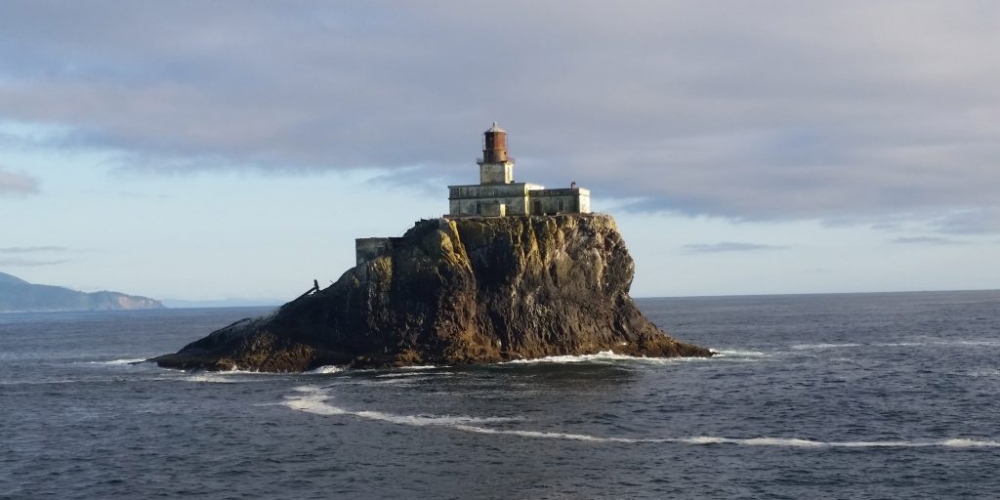 This lighthouse sits near one of the most haunted bodies of water called Manzanita Beach. Many believe that this lighthouse is cursed. Reportedly, it was built in 1880 and the person building it was swept out to sea and killed. There have been other similar circumstances there. 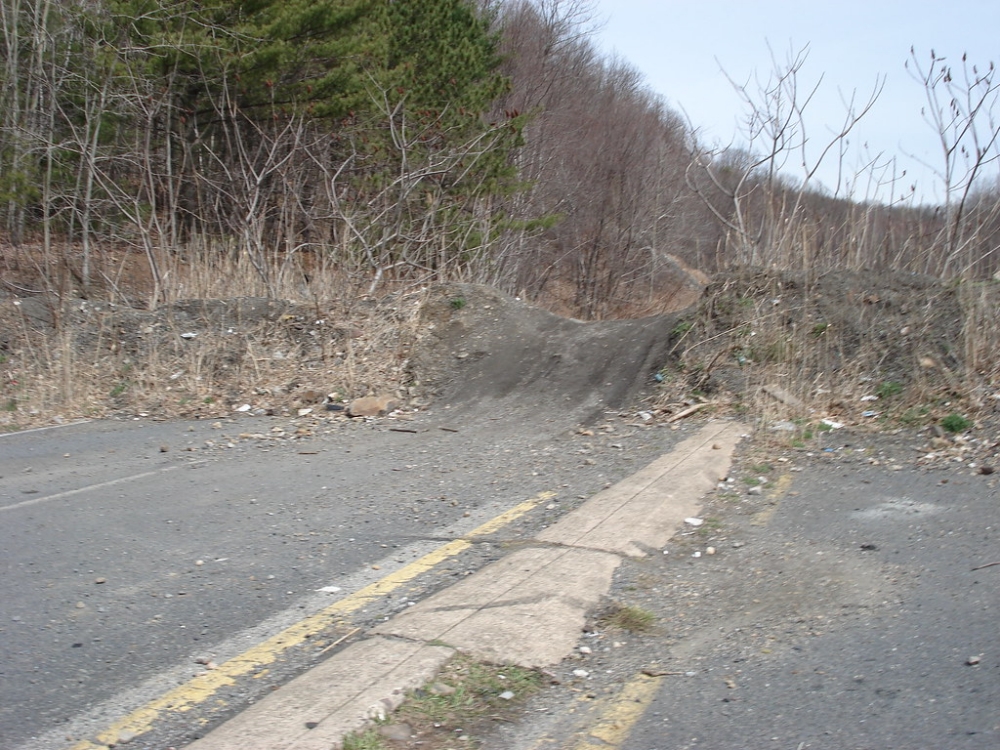 This town has been on fire since 1962. How? No one really knows! The fire obviously drove everyone out of the town and it is now abandoned. Some people believe that the fire started in a garbage dump. 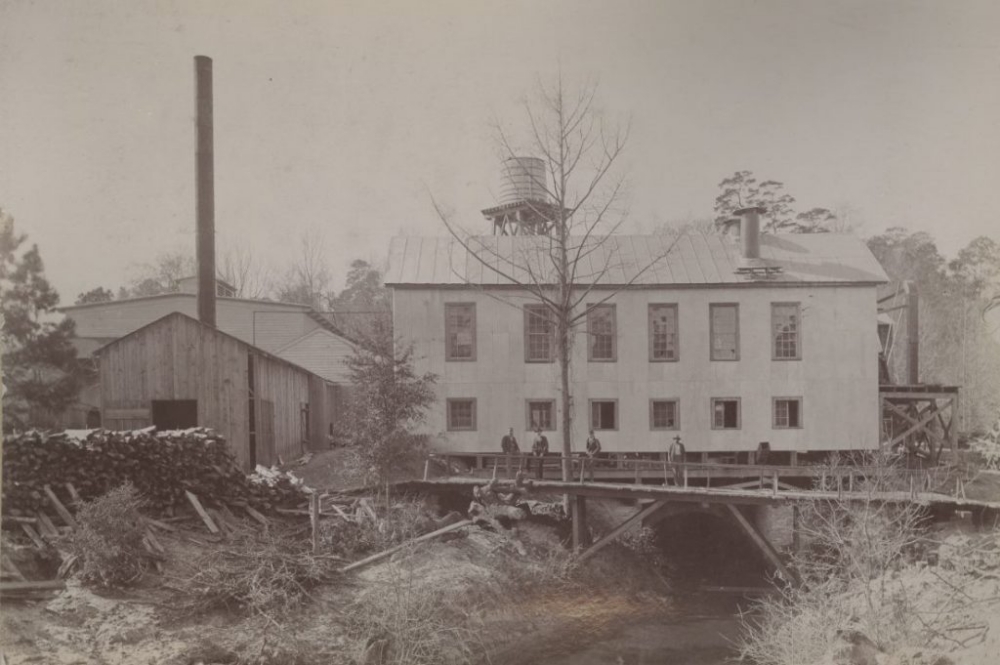 This factory is now empty and rumored to be haunted. For instance, many believe it is haunted by someone called the Lady in Black, a mother who killed herself after her son was killed in a factory accident here. Creepy!

10. The Pines in the Catskill Mountains 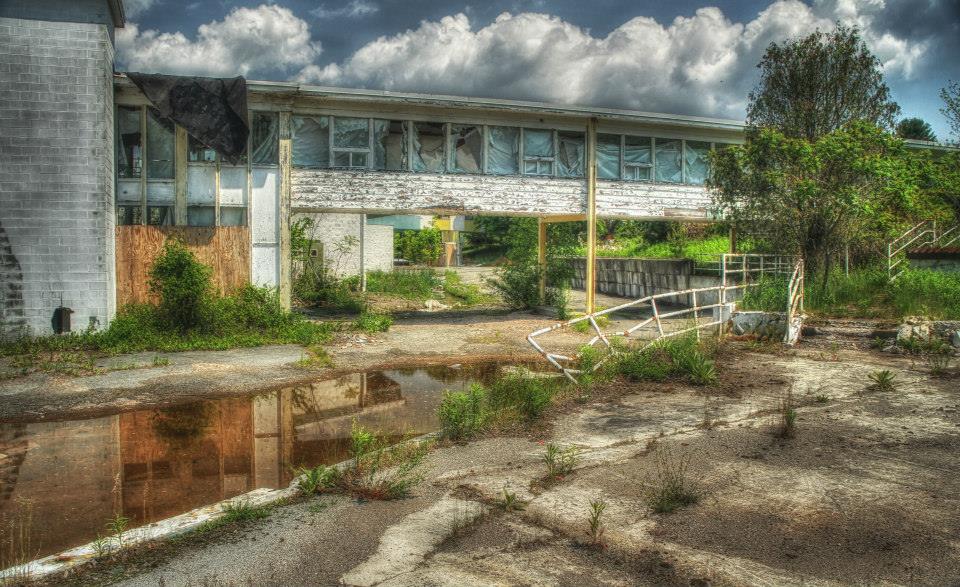 The Pines used to be a bustling resort in Borscht Belt, and closed down in 1986. Now it is completely abandoned, but has not yet been demolished.