The rules of Victorian etiquette were extremely complicated and for good reason: many of them were once used only at court or amongst the nobility of England. As the middle class steadily gained footing within society due to the Industrial Revolution and the rise of small merchants, the rules became more widely adopted, and therefore more complicated. Here is just a small sampling of the complex social rules that were prevalent during the 1800s. 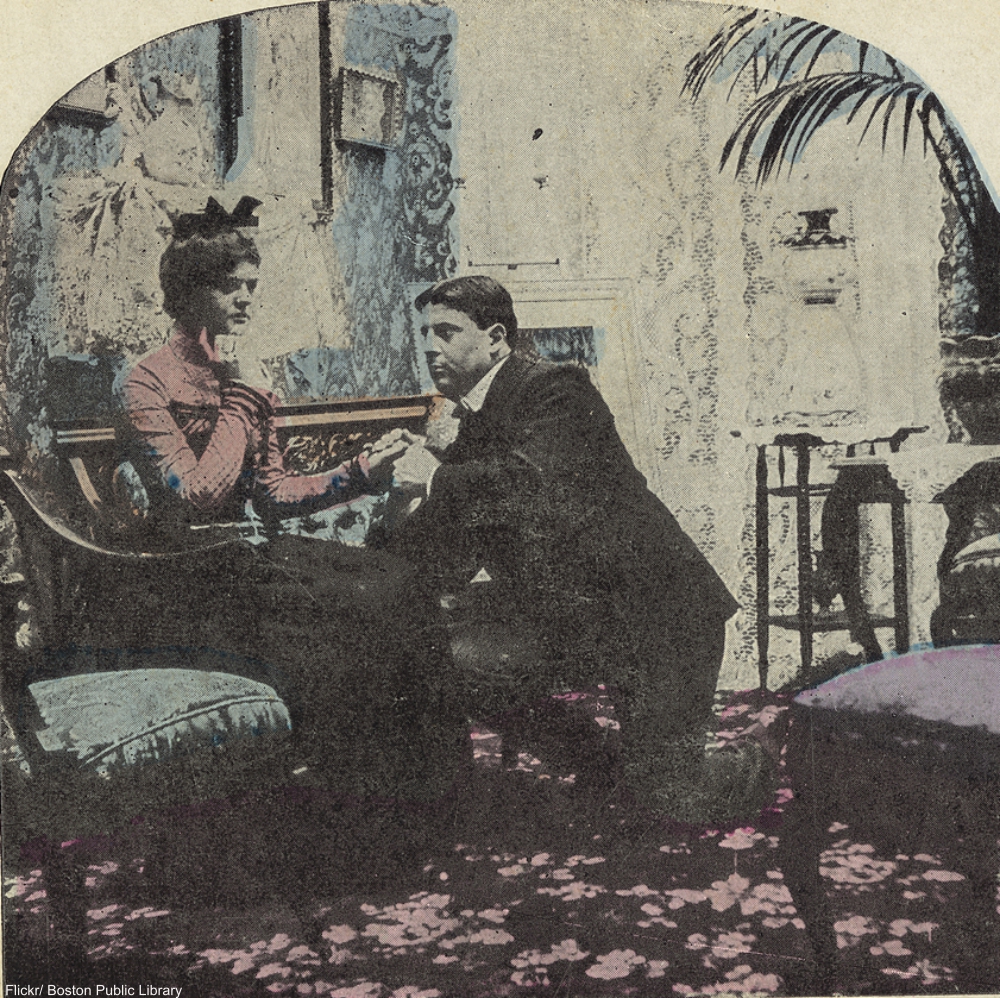 New friends had to be introduced properly and this was especially true for opposite-sex interactions. A young man approaching a pretty girl on the street would never do in polite society. Rather, a suitable mutual friend or family member of higher social status had to make the introduction, in effect sanctioning the socialization of the two individuals at all. 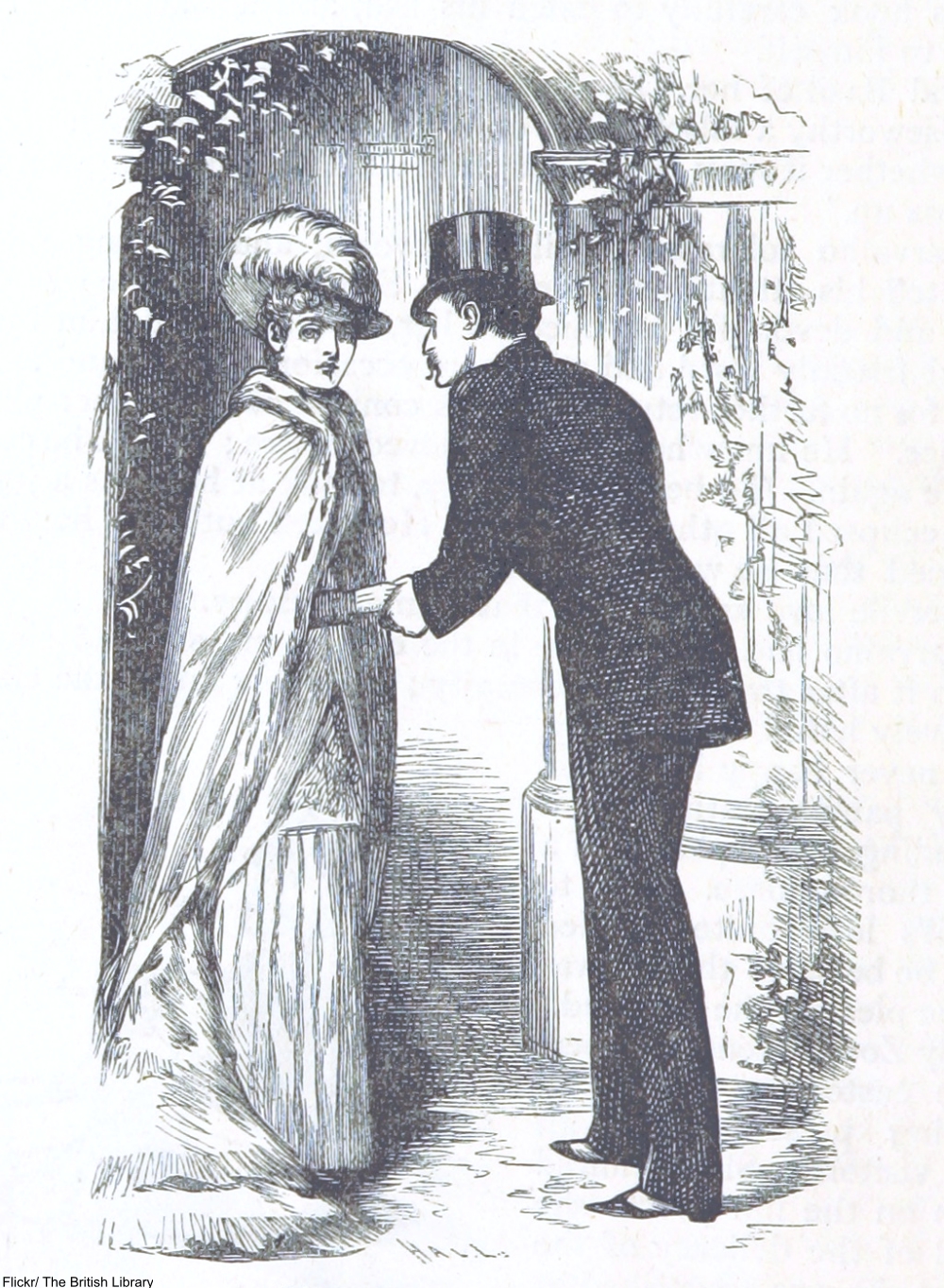 Letters of introduction were especially important during this time as a voucher for the character of the “lower” person, especially in the physical absence of the introducer, such as when traveling or upon a job interview. These letters were considered social gold and were not at all taken lightly. 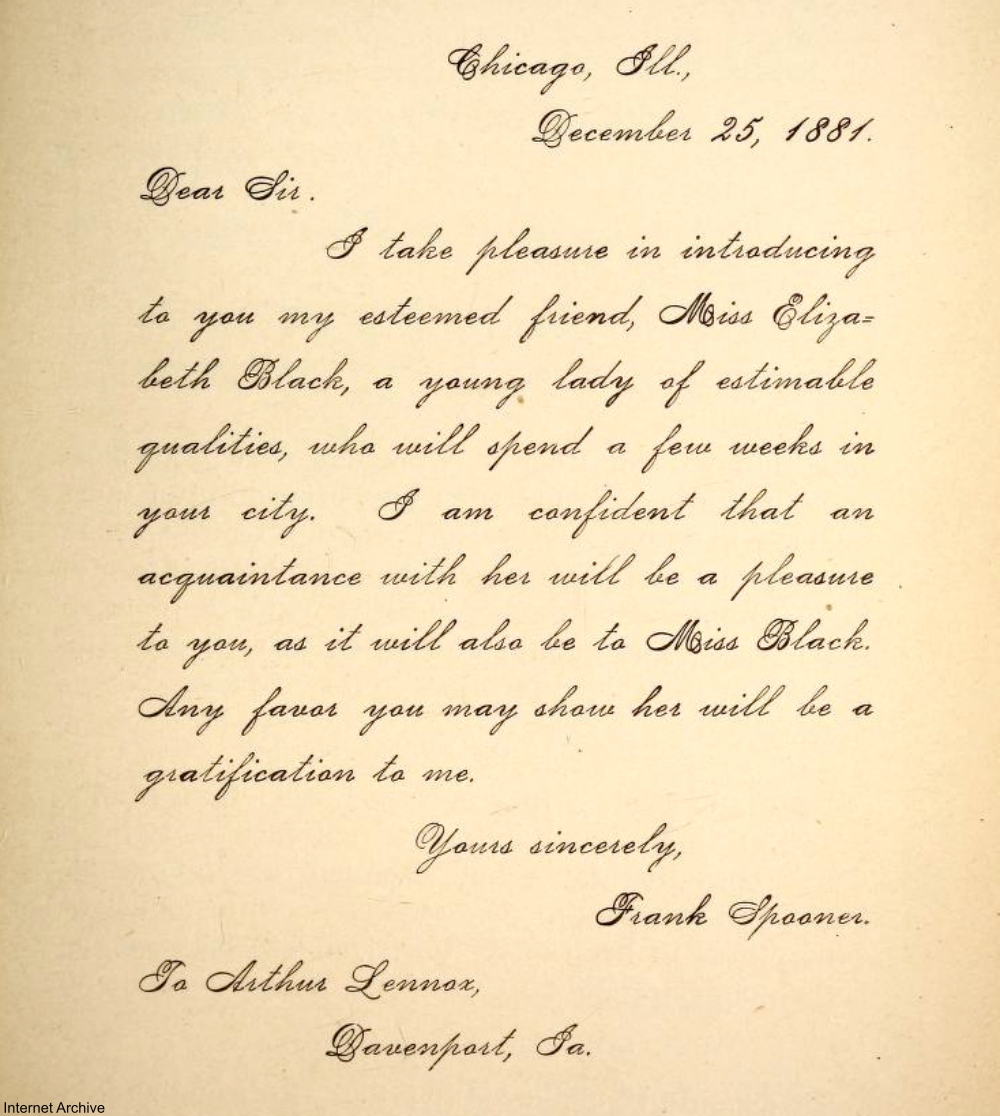 Sample introduction letter from American Etiquette and Rules of Politeness (1883). Via/ Internet Archive

The Rules of Smoking

Smoking was a big deal for the menfolk. In polite society, after dinner the men would stay in the dining room or retire to the library or study (depending on the size of the home), while ladies would go into the parlor and this was partially so that the men could smoke and drink at their leisure without offending the ladies. It was forbidden for men to smoke in front of ladies. 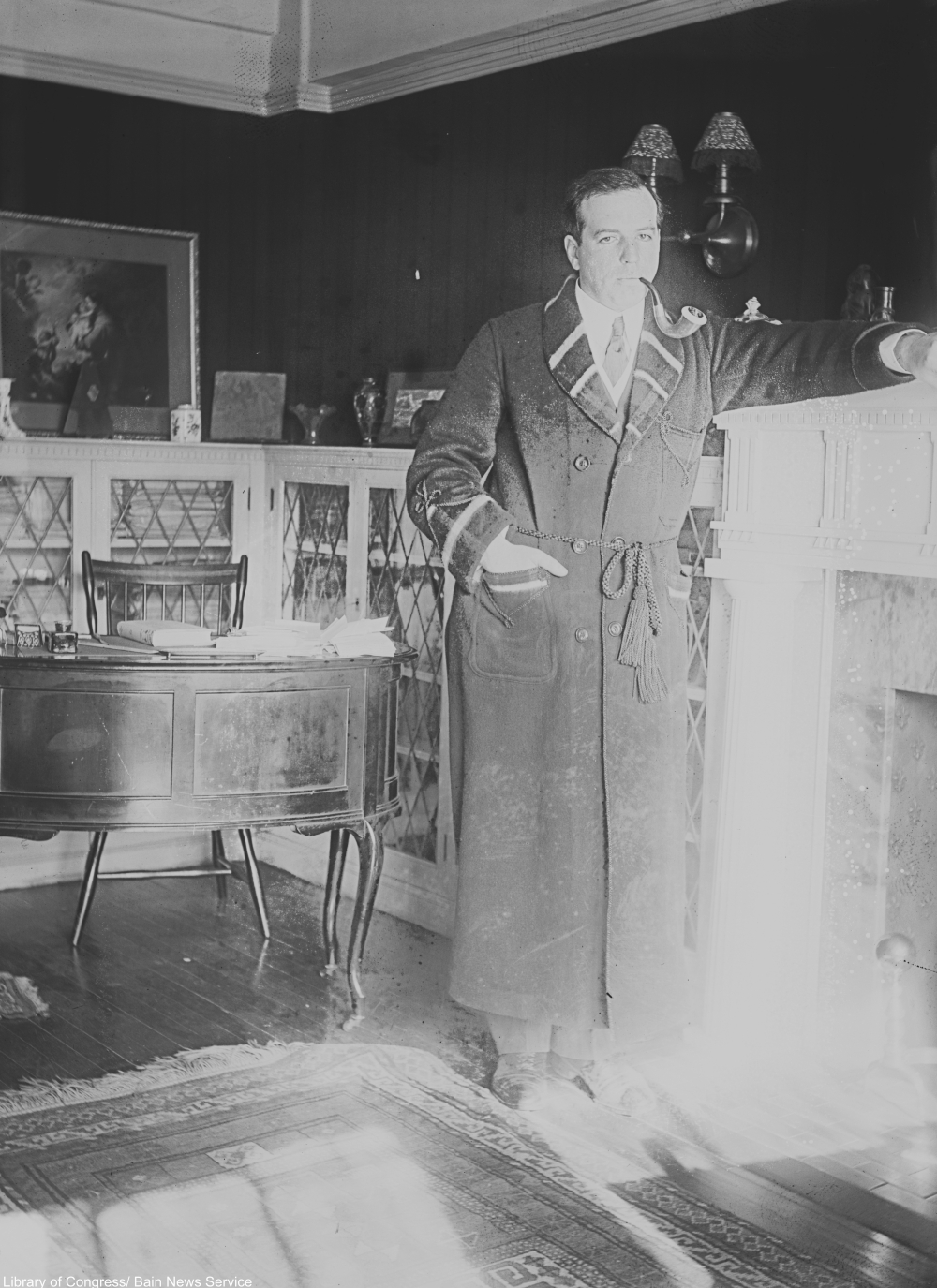 This piece of etiquette is the very reason why smoking jackets existed at all: a man would wear his smoking jacket while puffing away, thereby saving his wife from having to smell the smoke on his regular jacket, which would have been worn often inside the house. 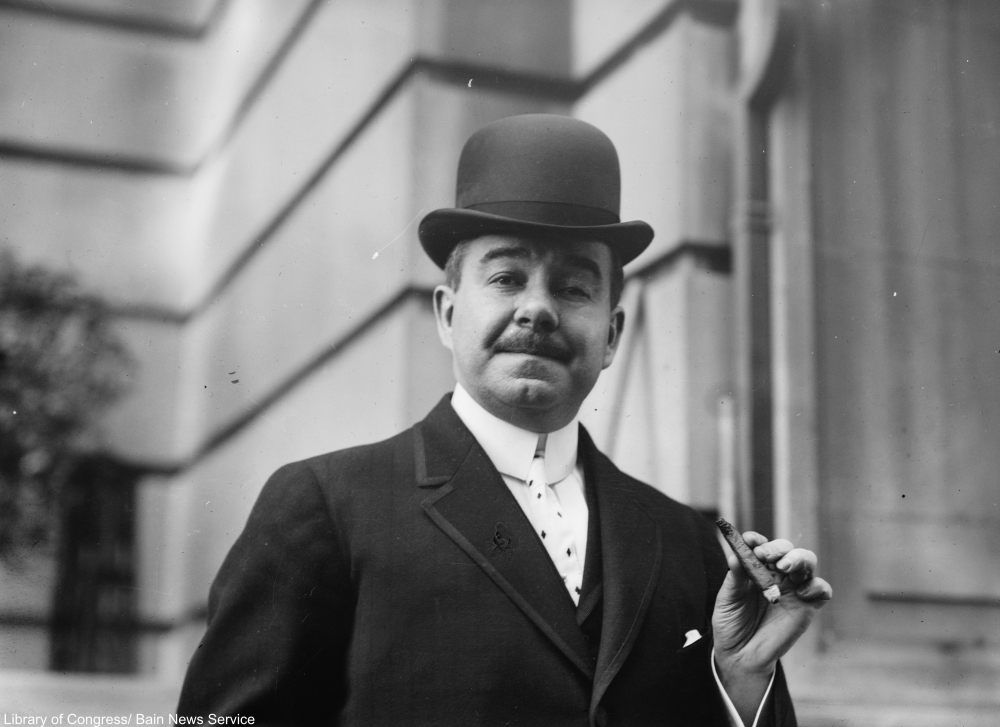 Smoking also dictated manners on the street. It was considered quite rude for a man to approach a woman while smoking a cigar. If he was a polite man, he would be compelled by his sense of decorum to extinguish his cigar or at least remove it from his mouth in the unexpected presence of a lady!

Chairs for Victorian men and women each had very different designs. Men’s chairs were comfortable, throne-like, and had arms for relaxing upon. Women’s chair were high-backed and often had no arms, encouraging her to always sit up straight, as was considered proper for a lady. Even at the end of a long day by the fire with her husband and family, she was expected to sit up straight and this was partially because of her bustle and corset. 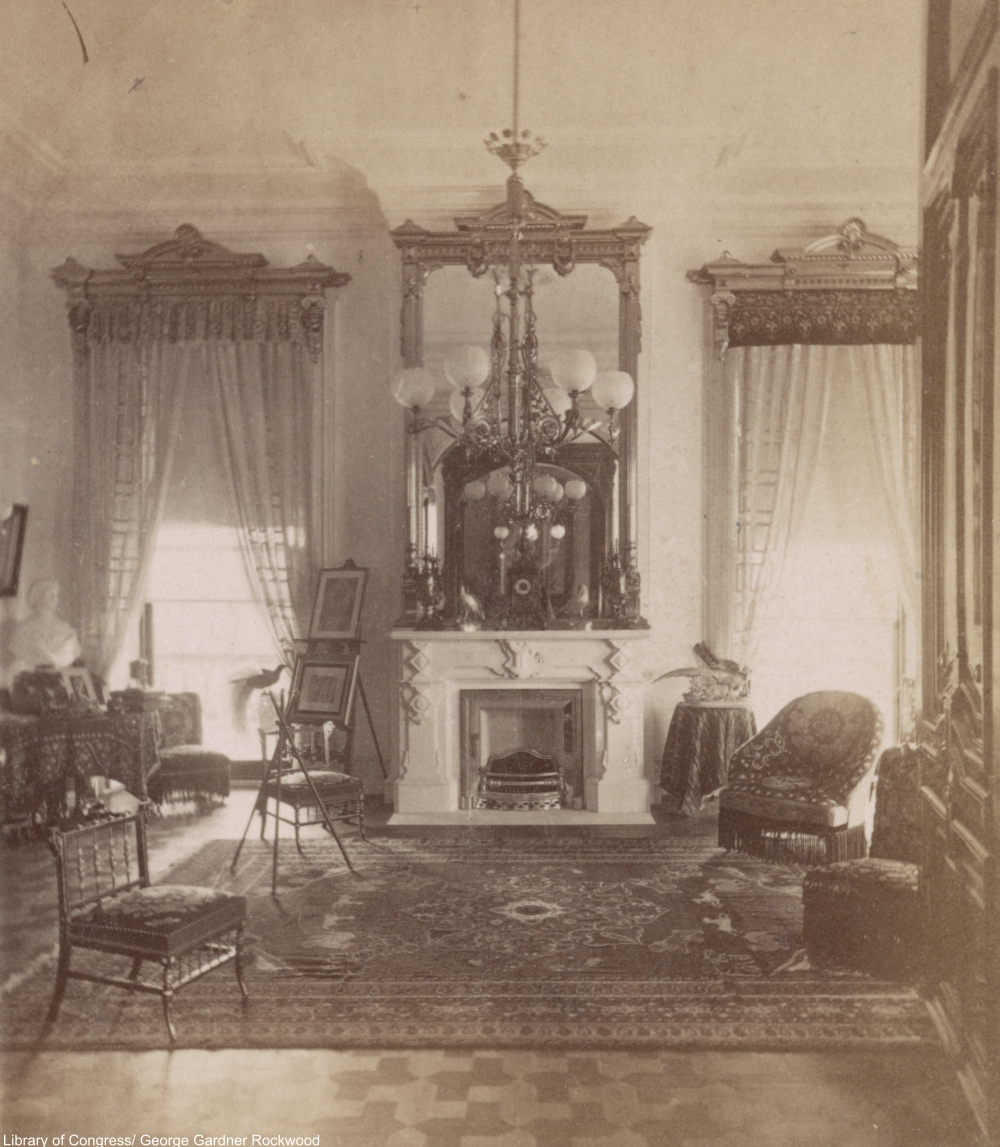 This way of thinking still dictates what we call certain kinds of chairs- an armchair is often called a club chair, the type of which would be found at a men’s club. Comparable ladies clubs were nonexistent at the time. Even today, most of us can’t imagine a “man cave” without some type of armchair! 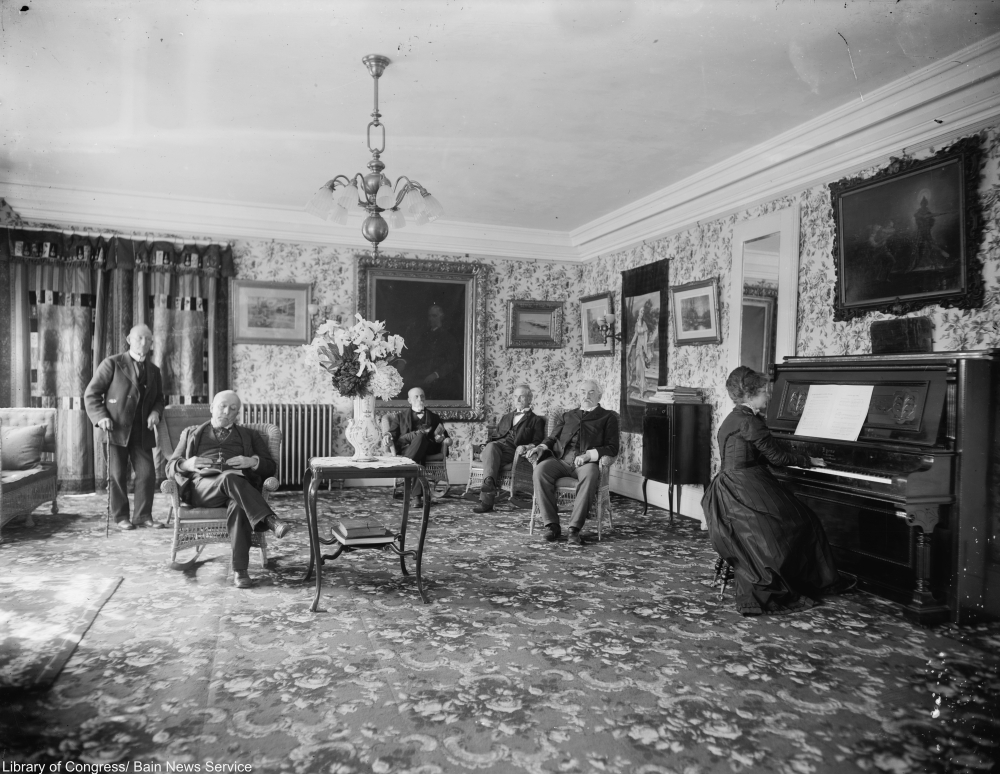 If the clubs and smoking rooms were the domain of men then the home and parlor were where women were expected to shine. The lady of the house (along with her hired help) was expected to oversee every detail of dinners and gatherings that might be held at her home. Upper class women planned 10 course dinners and balls, while middle class women planned a bevy of elaborate parlor games to entertain. 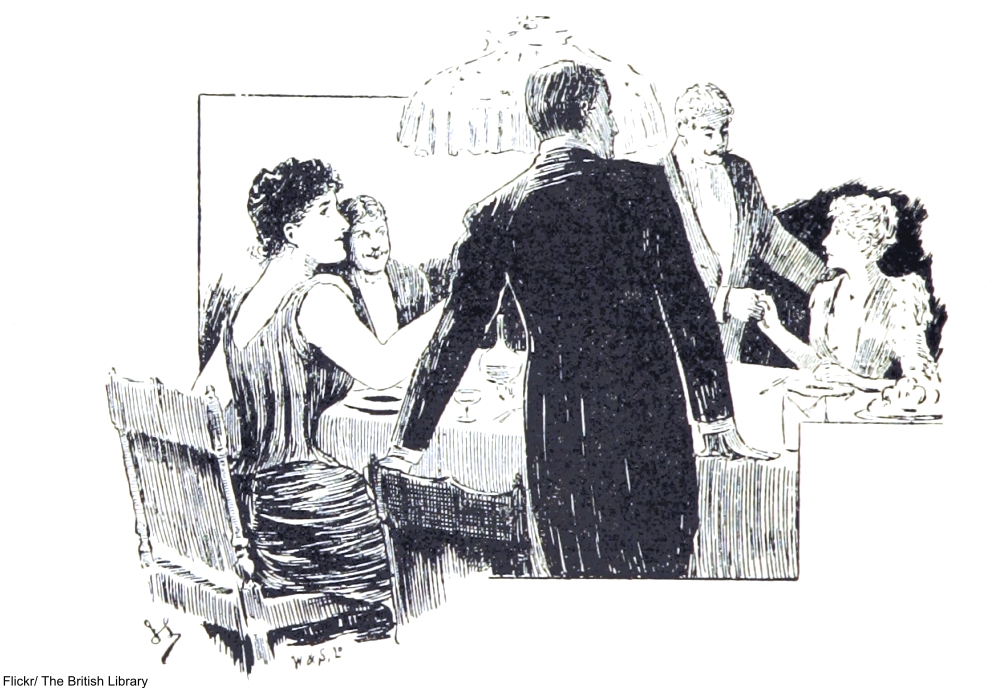 Similarly ladies were expected to handle the outward class distinctions that represented her family such as clothing, decor, and correspondence. The decorating of one’s home was aided by the advances in technology that allowed for mass-production and many ladies were were outfitting their parlors in particular as never before. Even amongst middle and working class families the accumulation of small knick knacks was considered an art form and sparse decoration was seen as gouche. 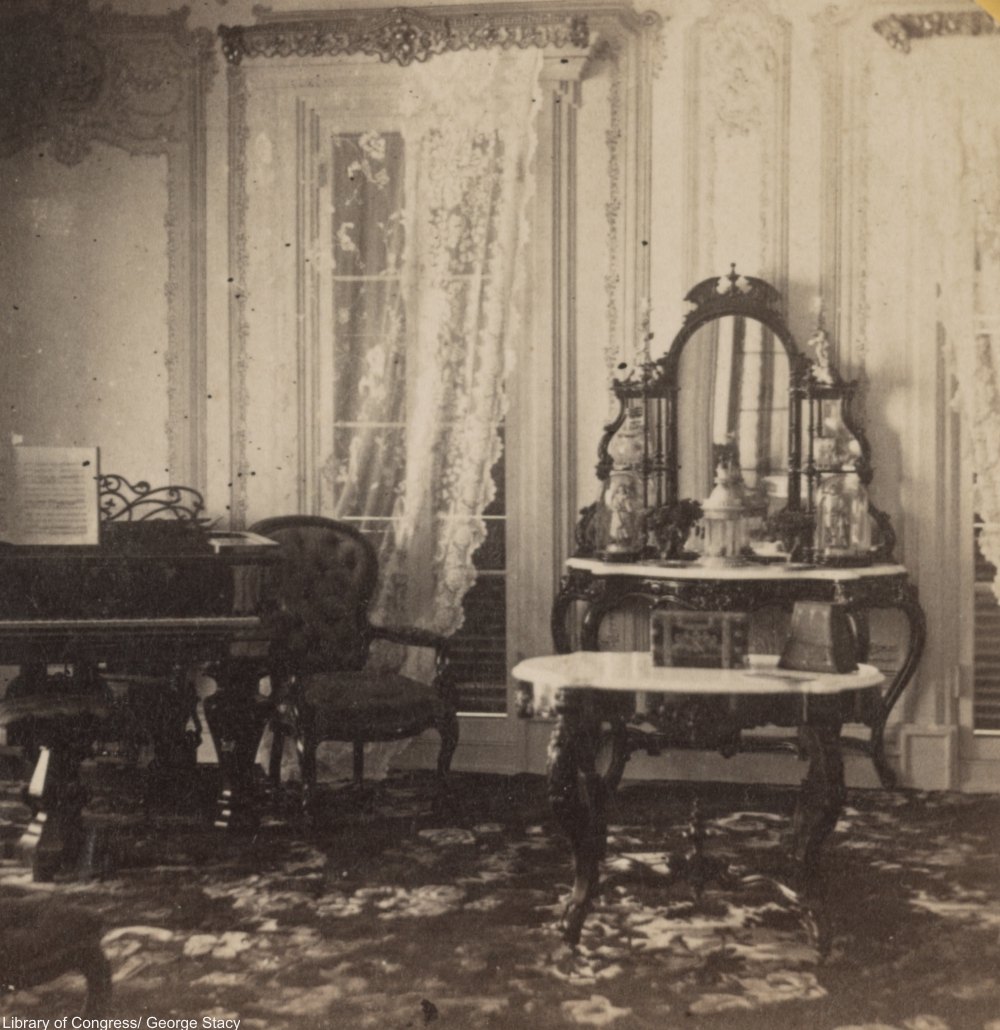 Calling or visiting cards were an unusual part of Victorian life for the upper classes. The cards would be delivered at the beginning of a trip to let friends and acquaintances know that you were in town and ready for visitors. Close friends might not return a card, instead just showing up. With delays by boat or carriage, it’s no wonder that one’s actual arrival needed to be announced. 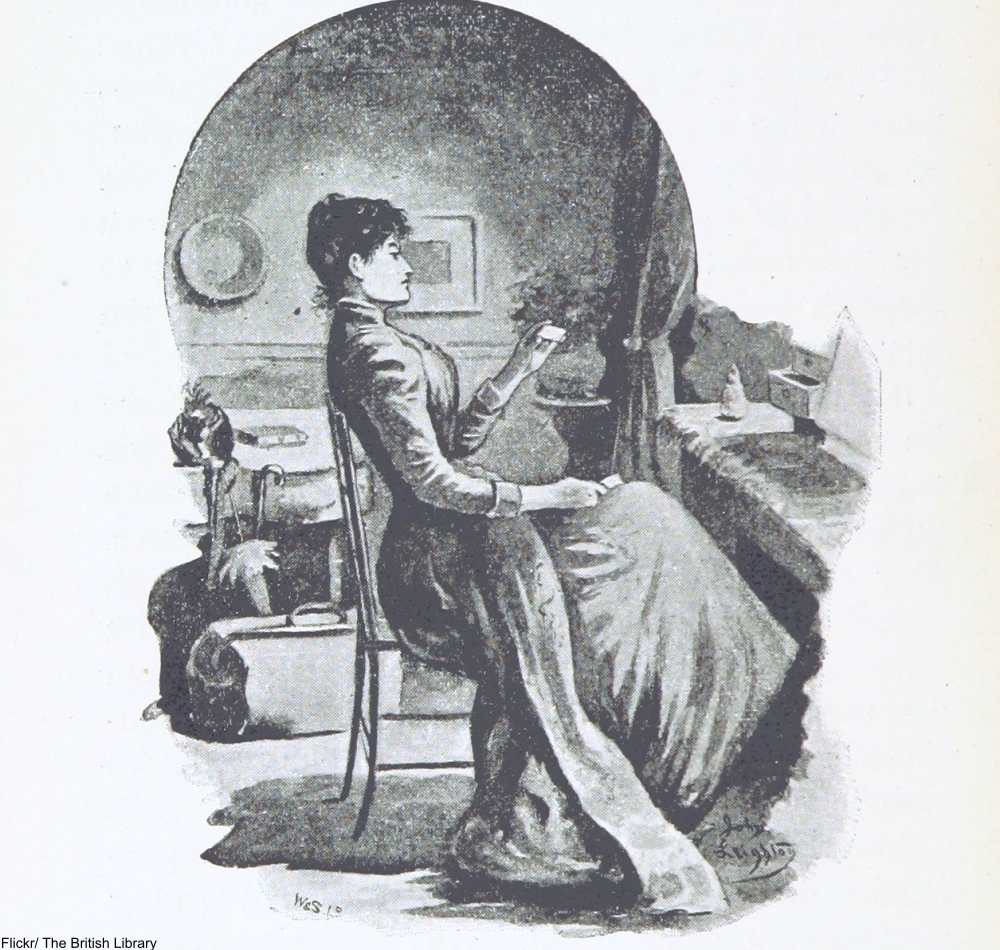 Cards would be delivered by hand, which took some effort and a private carriage: this was not an activity for the poor. In fact, ladies often wouldn’t even leave their carriage, but instead have a footman make the journey to the front door. Not to mention the sheer cost of the calling cards themselves- something even some among the middle class would not have been able to afford. Calls were usually limited to afternoons and sometimes visiting hours and days would be plainly printed on the visiting cards. 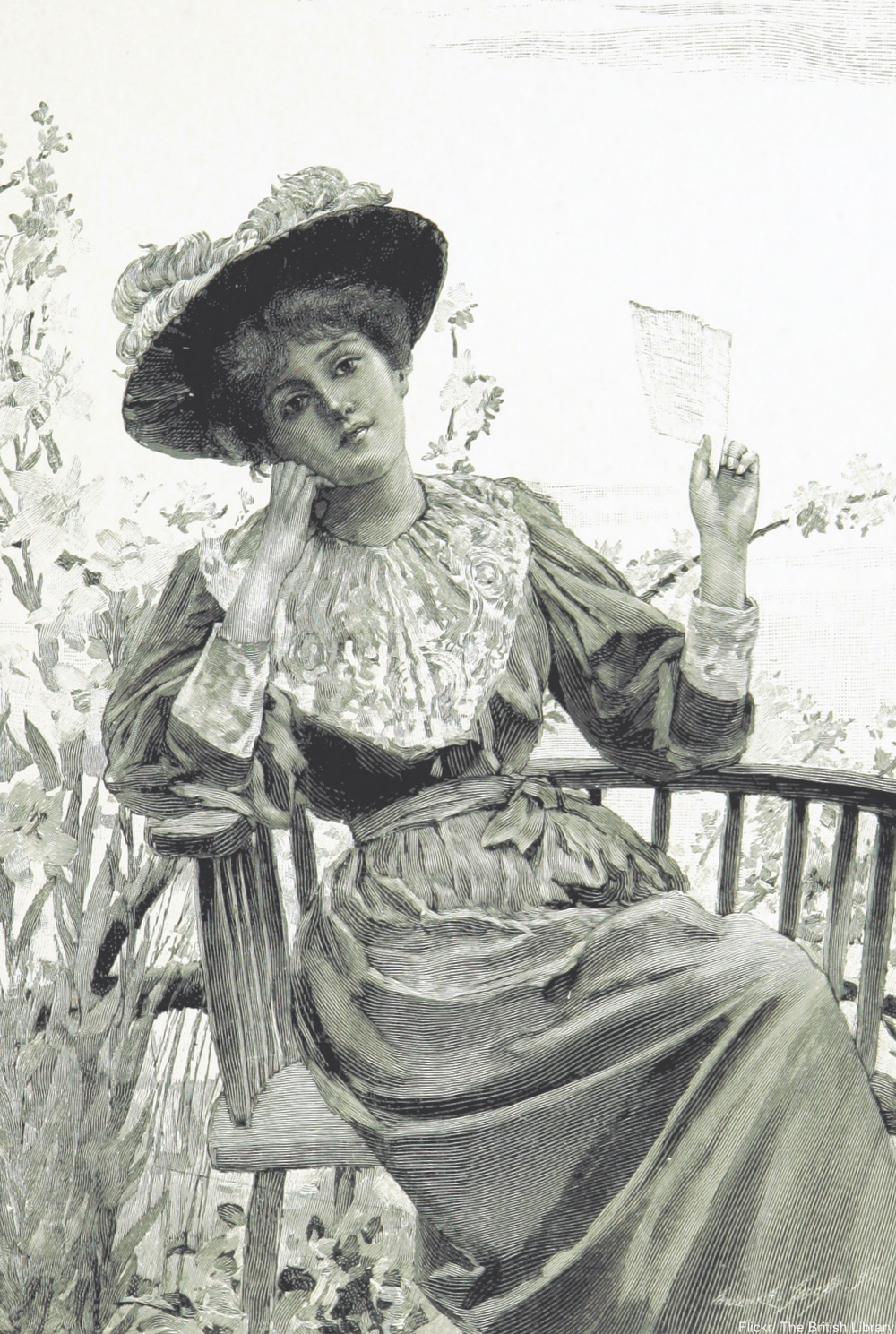 Between the complicated rules of the day, expanding social circles, a rising middle class, and the explosion of technology in the 19th century, it’s no wonder that a bevy of guides were published at the time to help folks navigate the turbulent waters of polite society.