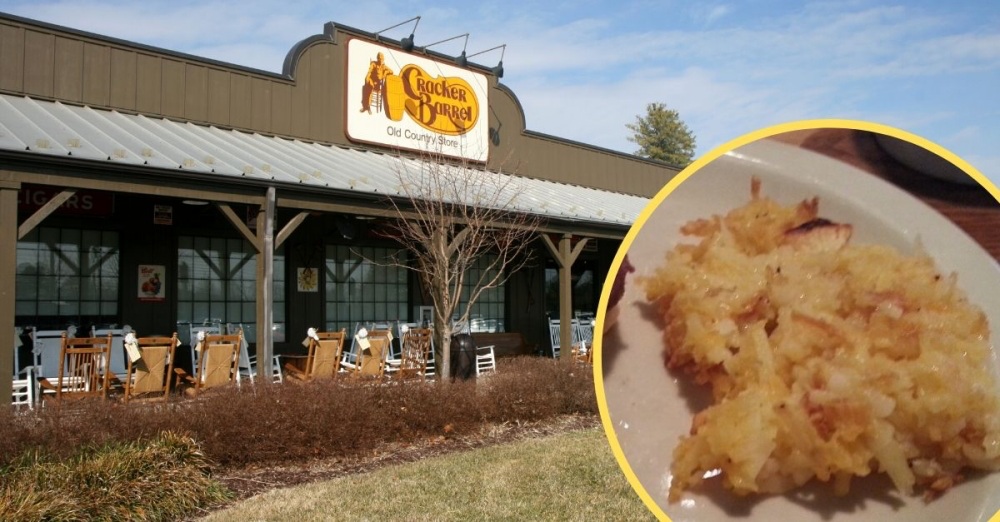 According to the recipe video, this is actually the restaurant’s recipe. It was taken from someone who works at the restaurant and scaled it down so anyone could make it in their kitchen. The recipe actually sounds pretty easy, too, which is something we love! 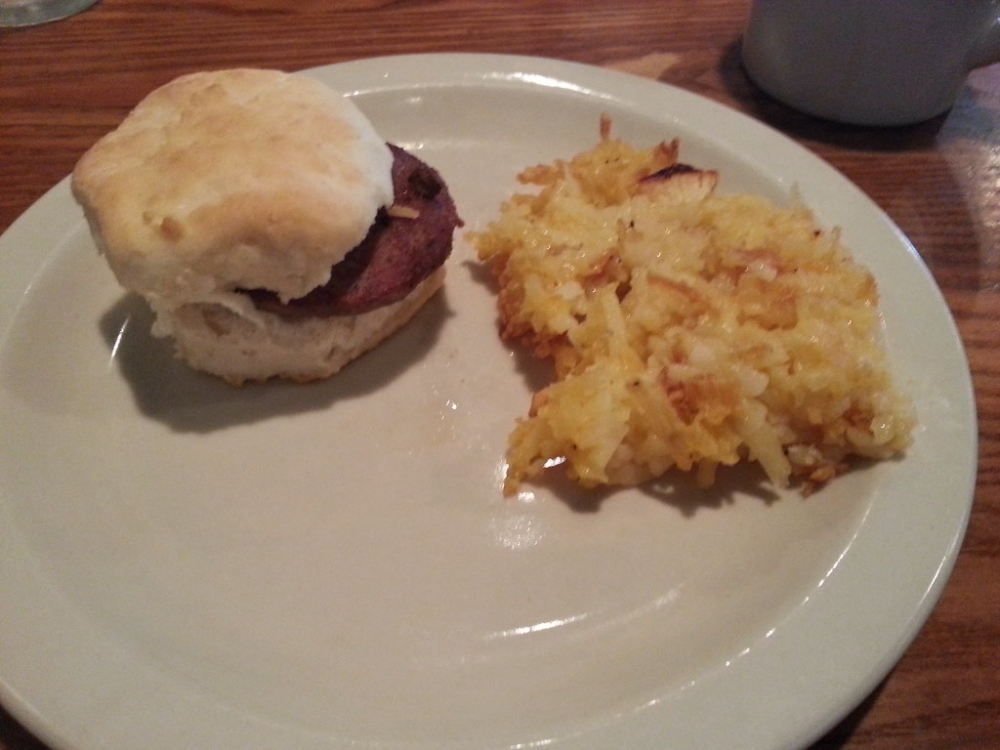 To start with, you’ll need to assemble the following ingredients, according to DIY Ways: 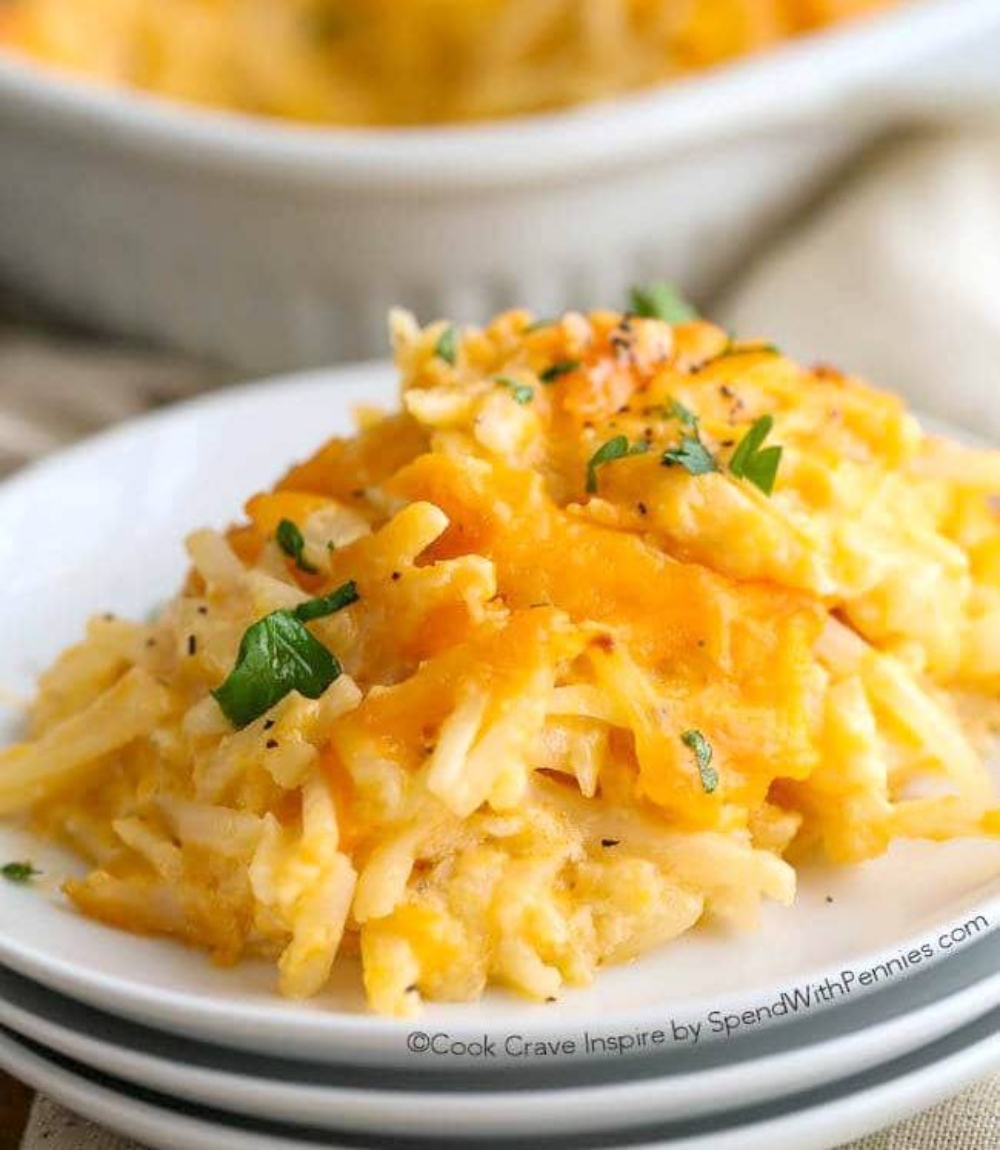 Preheat your oven to 350 degrees Fahrenheit. While your oven is preheating, combine the cream of chicken soup, onion, and margarine, Colby cheese, salt, and pepper. Mix well and then mix in thawed hashbrowns to your mixture.

Put the mixture into a well-greased baking pan (9″ x 13″ works well for this recipe) and bake for 45-50 minutes. When it looks golden brown and bubbly, you know it is fully cooked and ready to eat! It looks so good.

Check out the video recipe below: