There is nothing quite like walking through Costco and grabbing as many free samples as you possibly can. If you make that part of your regular weekend tradition, however, you may want to switch things up for a while. Due to health concerns over the coronavirus, the warehouse club has now suspended food samples.

An official statement has not been released about their decision but it has been reported from sources that the stores are immediately stopping the sample distribution of food.

A user on Reddit posted last week about her mother-in-law, who works at the Santa Maria, California Costco, and hands out samples. The Reddit user said that samples are suspended for the foreseeable future.

“Costco is allowing CDS workers to work at the warehouse in various other capacities until samples are resumed,” wrote the Redditor.

A Costco manager was contacted by the staff at Hip2Save and they received confirmation that the food samples were suspended at that location. According to the manager, they took that action to limit the spread of the coronavirus. The manager also said that it is unknown when or if the free samples would return. 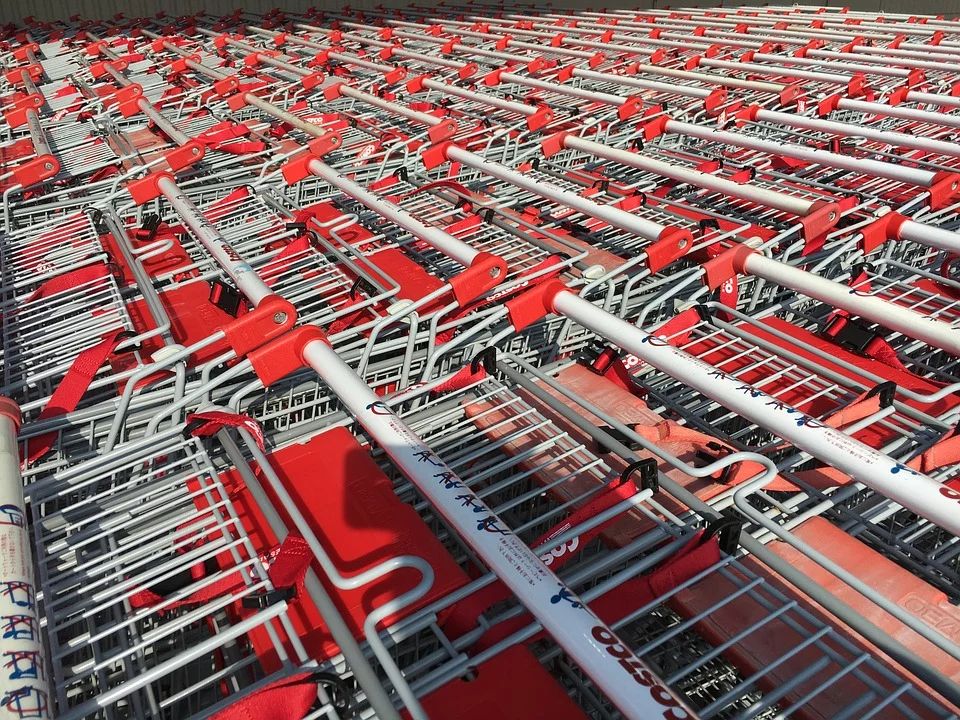 Costco stores in California, Florida, and Washington state were contacted by USA Today. The stores that were contacted confirmed that the free food samples have been suspended and they did not know when they would be returning.

Many retailers, Costco included, have had difficulty keeping certain supplies on hand, including bottled water, pantry items, hand sanitizer, and toilet paper. People are concerned that they may be confined to their homes, leading to the run on those items.

The lack of samples has spread across the Internet quickly and people were not happy about it. They’ve also found a reason to joke a little, even though a serious public health concern is behind it.

“First no paper goods and antibacterial wipes…now no free samples,” tweeted @michaeladam13. “There is officially no reason to go to Costco now.”

First no paper paper goods and antibacterial wipes..now no free samples! There is officially no reason to go to Costco now 😷 pic.twitter.com/f8a8cKFHHG

A number of shoppers were concerned about lunches and date nights, including @sixfootcandy. “Costco samples have been suspended until further notice,” she tweeted. “Where am I supposed to get free lunch now?”

Costco samples have been suspended until further notice. Where am I supposed to get free lunch now?