You Can Now Get A Massive 7-Pound Tub Of Nutella

I feel like every single dang time the holidays come around I battle with going on a diet and eating my face in. But the foot hits just keep on coming! This time around it’s a massive 6.6-pound tub of Nutella. 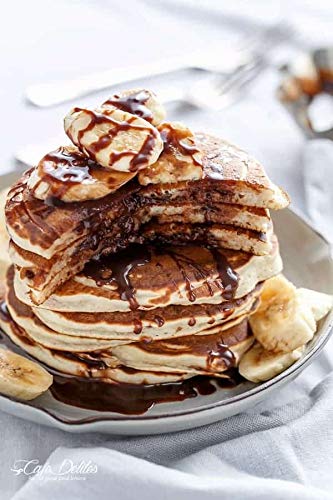 It’s almost criminal that it has become acceptable to spread chocolate-hazelnut deliciousness on your toast for breakfast. But hey, we aren’t gonna complain!

A standard size of Nutella comes in a 7.7-ounce jar whereas this beast has almost 7-pounds of the good stuff. That’s more than three times the size of Costco’s other large-size jar, which has 33.5 ounces of Nutella. 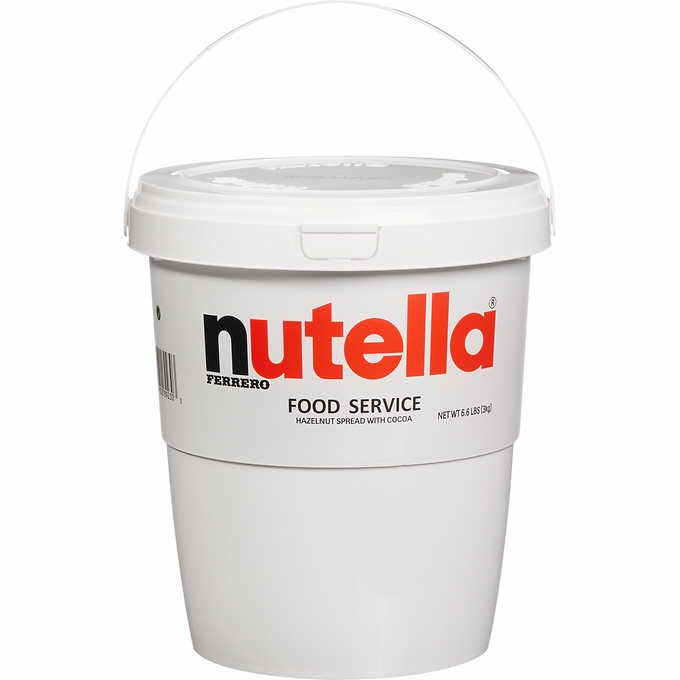 If you’re the type of person who reads food labels, then you’ll know that the standard two-tablespoon serving size would equal 81 servings in this jug.

Look I’m a lover of this stuff, but it’s almost overkill! Like after I eat 20 pieces of toast am I supposed to bathe in it? 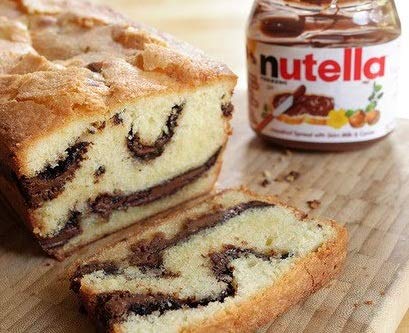 We think more than anything this makes a great gag gift for that special someone in your life.