One of the events that most new parents look forward to is the celebration of the first birthday. It seems as if they want to do something amazing and, let’s face it, it’s more for the parents than for anyone else. For this one-year-old boy, he had the best birthday party because it was completely themed on Costco and included all of the details.

Mason is the one-year-old son of Josie and Sebastian Gonzalez and they chose Costco as the theme for his birthday party. Everything at the party, from the signs to the snacks, was on point. The guests were even wearing Costco outfits, showing up in red white and blue, just like the logo of the store. Some of the guests were even wearing hairnets. Additional personal touches were also included. 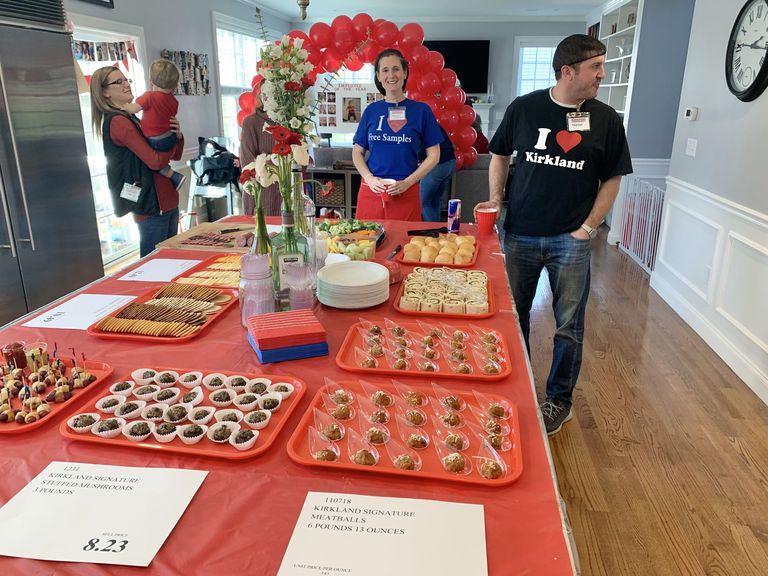 The centerpiece of the gathering was the ‘Employee of the Year’ sign. Mason was shown in pictures on the sign, one for every month he was alive. His birth certificate was also Photoshopped to look like his middle name was Kirkland. 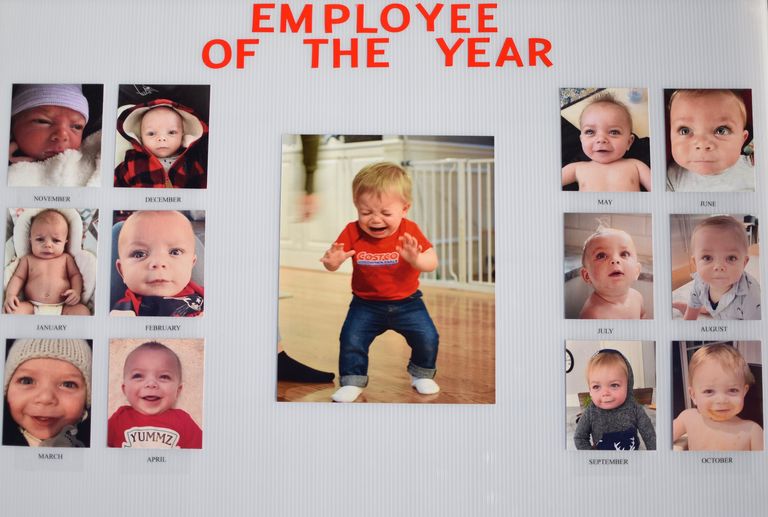 Most of the food for the party was purchased at Cosco or groceries from Costco were used. There was a sign in front of each of the food items with the pricing and style shown. In some cases, they used hidden meanings for the weights, codes or prices. This included the meatball sign that was there because of ‘their little meatball Mason’. They also used numbers that were the height and weight of Mason when he was born. 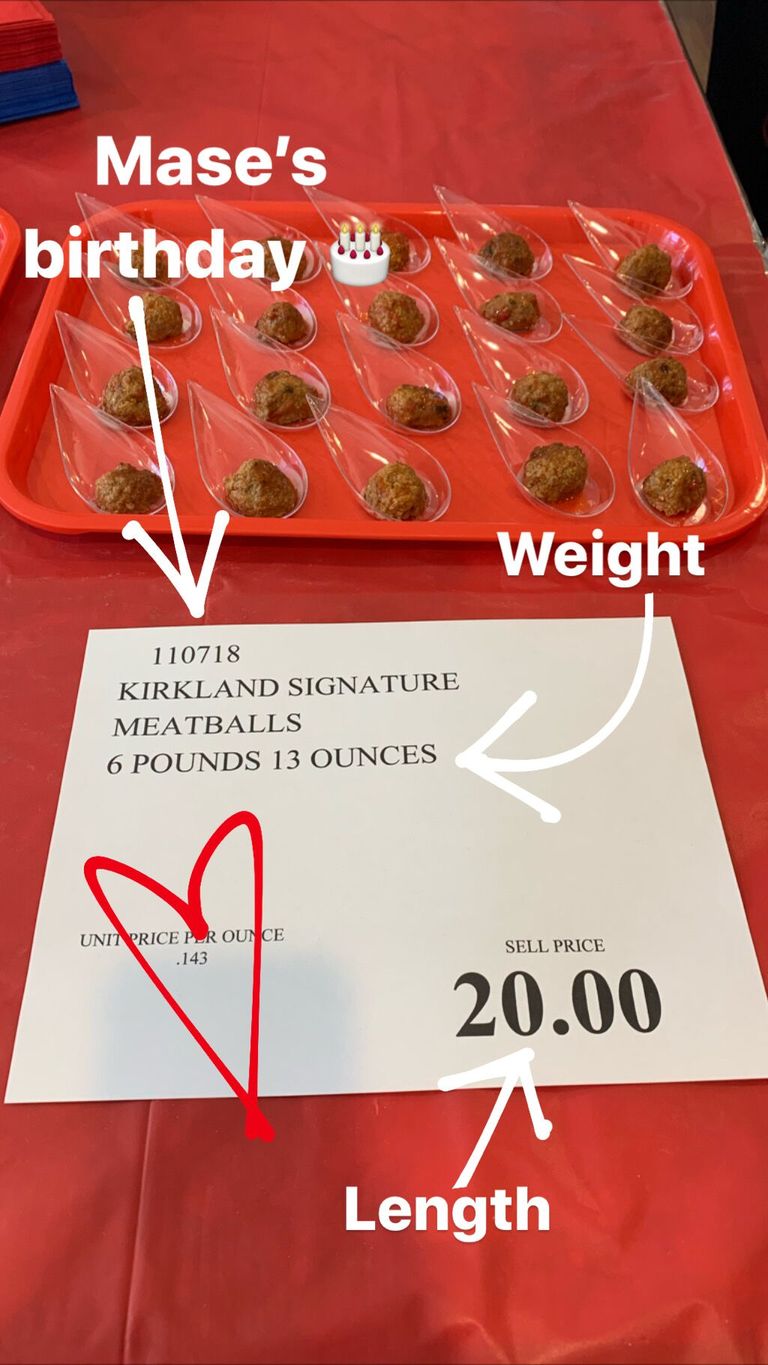 It seems as if the family loves Costco. Josie told Delish that she now sees that other people are also obsessed after the pictures of the party were posted on the Costco subreddit.

“Usually it’s just our family and friends laughing over my husband’s insane obsession with Costco. It’s even more amusing to see all the articles that have been written now and all the additional people who are almost as obsessed as Sebastian!” Josie said. “So many people drinking the Costco kool-aid! But to be fair, it’s obviously the best quality kool-aid at the most affordable price because that’s the Costco way of life.”