I will never understand why anyone would willingly purchase and move into a haunted home – much less the house that actually inspired “The Conjuring” film. And apparently, the couple who bought “The Conjuring” house has revealed that there are definitely strange things happening there. BIG surprise!

For anyone who doesn’t know the haunted history, the 2013 horror film was inspired by the experiences of the Perron family who lived in the house during the 1970s. The Perron family claimed to have experienced various inexplicable and scary events in the house, ranging from strange noises or missing items to ghost apparitions. 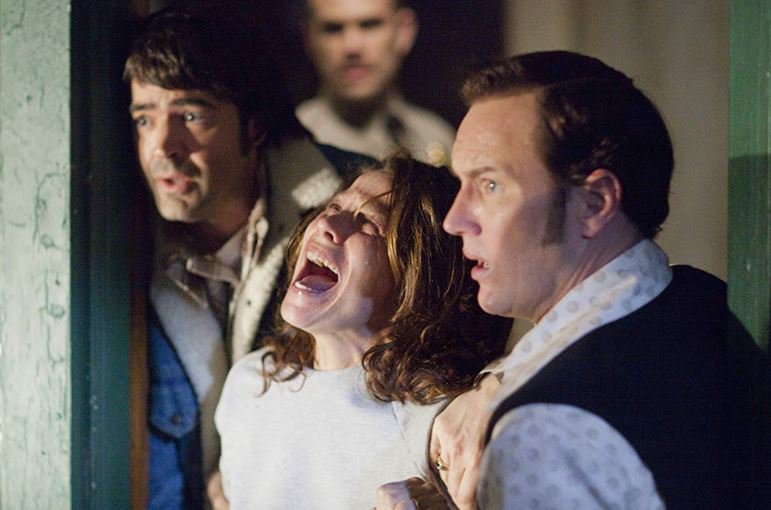 Famed paranormal experts and investigators, Ed and Lorraine Warren, were brought in to investigate the strange occurrences. In an interview with USA Today, Lorraine didn’t discuss her experiences very much, saying that the things that happened there were “so incredibly frightening” that it “still affects [her] to talk about it today.”

The Warrens have claimed that the Perron family home was taken over by the spirit of Bathsheba Sherman who cursed the home and anyone who ever tried to live in the home and surrounding property. 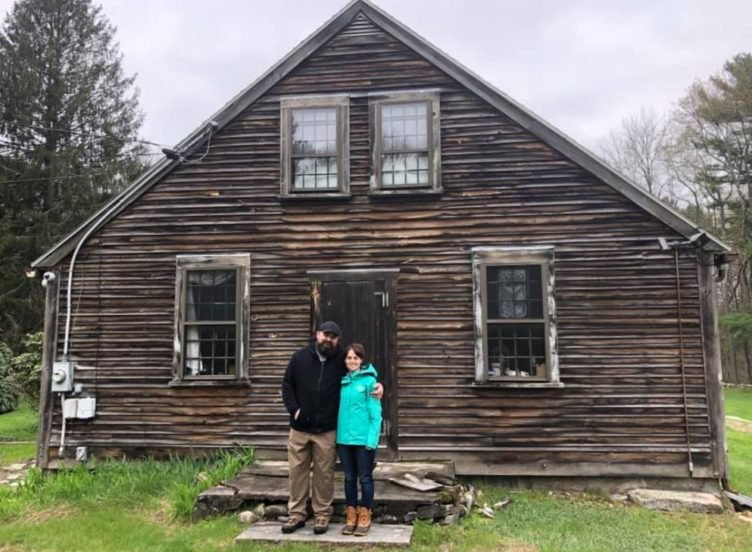 So, of course, the curse made the 18th century Rhode Island farmhouse irresistible to paranormal investigator Cory Heinzen and his wife Jennifer, who jumped on buying the property when it went on sale, despite all the horrible things that they knew had happened there.

While Jennifer and their son packed up their Maine home, Cory went to live in the farmhouse alone. There, he began conducting his own investigations into the haunted house that he now owns.

According to News Center Maine through the MailOnline, Corey had set up sensing equipment, recording devices, alongside 12 home security cameras that are always recording.

Corey opened up about his findings, saying that he witnessed firsthand a black mist move from one room to the other, footsteps, unidentifiable voices, knocks, as well as random flashes of light.

Corey is very emphatic that the events he’s experienced can’t be explained, stating, “We’ve had lights flashing in rooms, and when I say lights flashing in rooms, it’s rooms that don’t have light in there, to begin with. When something takes a painting that’s on the wall and not only knocks it down, but it actually knocks it down at an angle that it lands on something and it’s all upright, it’s really difficult to debunk it.”

Corey has said that the creepy events happen “on a day to day basis” within the home, and has added that “sometimes we catch it on camera and sometimes we don’t.” Not terrifying at all.

Meanwhile, Corey is reportedly said to be in the middle of signing a deal with the Travel Channel to produce a documentary based on the supernatural house. It is also said that he’s hoping to conduct non-profit tours at his supernatural farmhouse by November. Yeah, I think I’ll sit that one out.