All Walter Carr knew was that he had to get to work on time in the morning.

The 20-year-old college student from Homewood, Alabama, attempted to start his car one morning but unfortunately, it was dead. As if that wasn’t a frustrating enough situation, Walter was starting a new job that morning as a mover for Bellhops. So, he grabbed a quick bite to eat, put on his shoes, and took off at midnight to walk to the job site, which was 20 miles away. 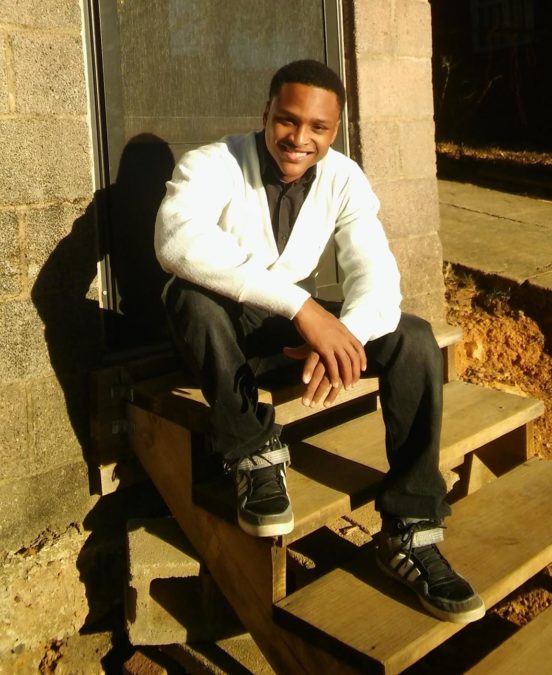 After walking all night, Walter arrived in Pe atlham around 4 a.m. He was startled by flashing a set of flashing blue lights from a police cruiser while walking along the side of the highway. Pelham officer Mark Knighten pulled over to check on Walter, and asked if he was ok. When he heard why the young man was walking in the middle of the night, the officer knew he had to help the kid out in some way. 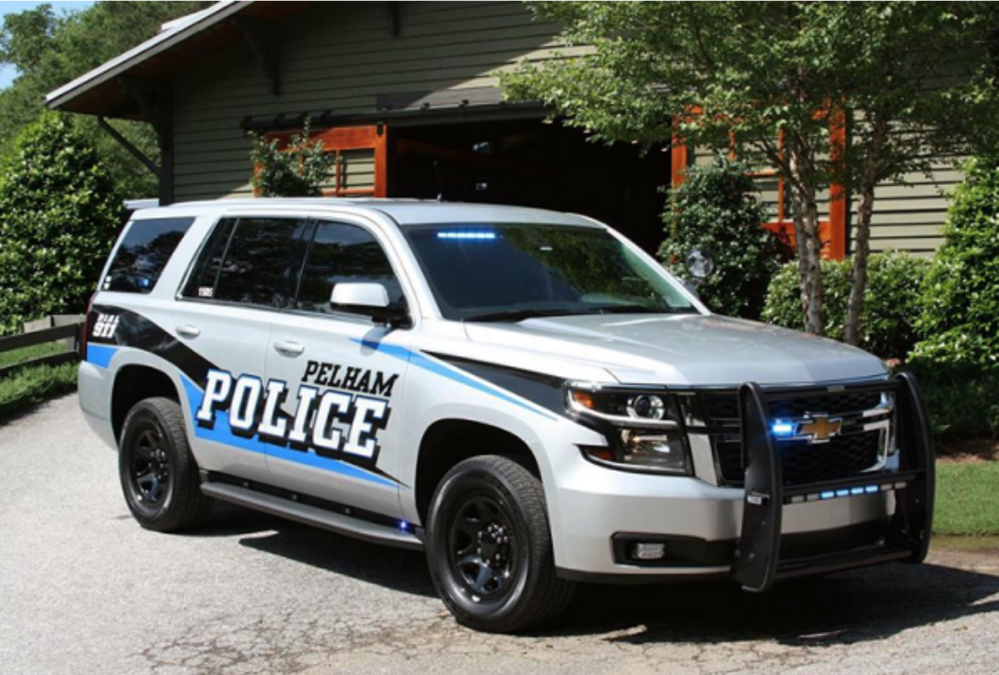 Officer Knighten, along with fellow officers Klint Rhodes and Carl Perkinson took Walter out to breakfast and they insisted he grab some lunch too. “He was very polite. It was ‘yes sir’ and ‘no sir,”’ Knighten said.

The officers went a step further by driving Walter to the job site and knocking on their door to introduce him and tell the residents what lengths Walter had gone to in order to get to work on time. 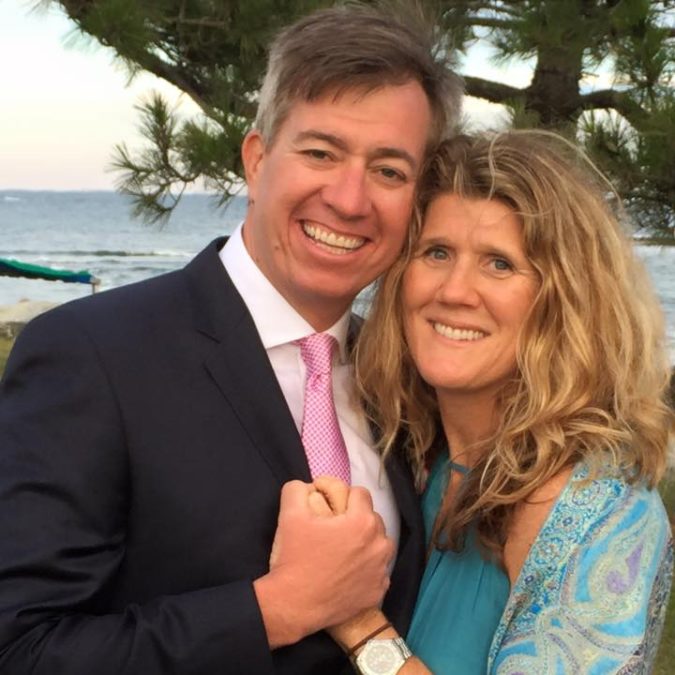 Jenny and Chris Lamey hired Bellhops movers and were up early getting ready for the move. When the doorbell rang at 6:30 a.m., the couple was surprised to see a police officer on their doorstep. As Jenny explained on Facebook:

He proceeded to tell us that he had picked up ‘this nice kid’ in Pelham early this morning. ‘The nice kid’, Walter, said that he was supposed to help us with our move today. It was his first day on the job with this moving company (Bellhops) and he was ‘training’ today.

Officer Knighten proceeded to tell us that the previous evening Walter’s car broke down and he didn’t know how he was going to get to work. So he left Homewood at MIDNIGHT and started WALKING to Pelham on 280. 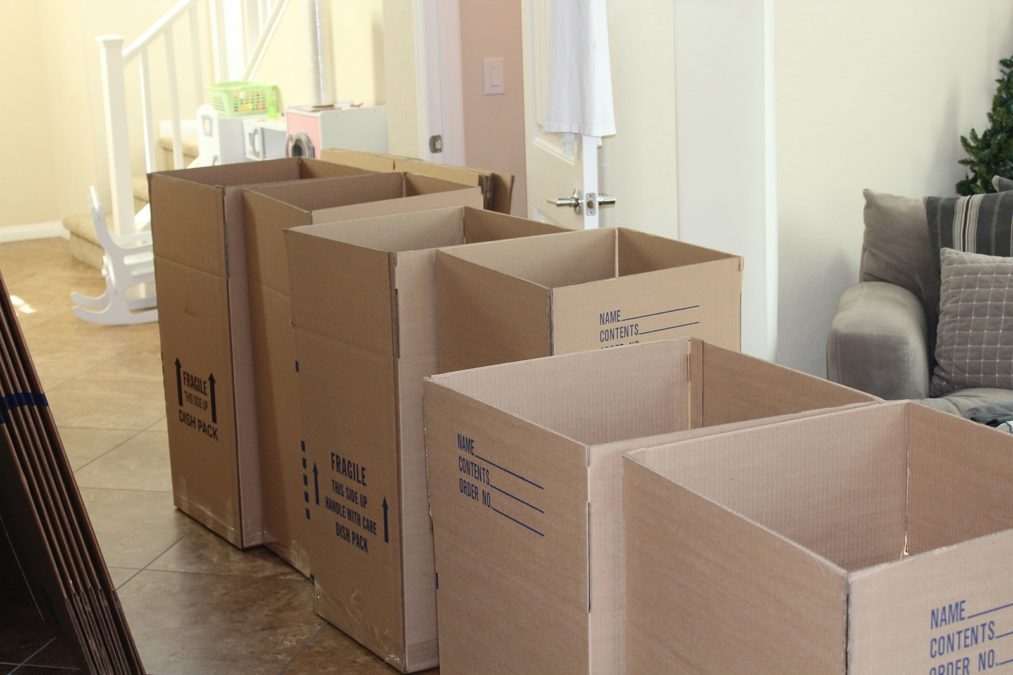 Needless to say, Jenny and Chris were blown away by Walter’s dedication and perseverance. They told Walter to relax until the rest of his crew arrived, but wanted to get started with the packing instead.

He WALKED ALL NIGHT to get from Homewood to Pelham. Because he needed to get to work. For those reading this that are not local, that’s over 20 Miles. You could tell how the officer told us this story that he had complete admiration for Walter and by my reaction he could tell I did too.

The Lameys’ astonishment grew as the saw how hard Walter worked throughout the rest of the day and how well he got along with the other movers. Jenny said she felt like she knew Walter already. He’s got that “old soul” quality. 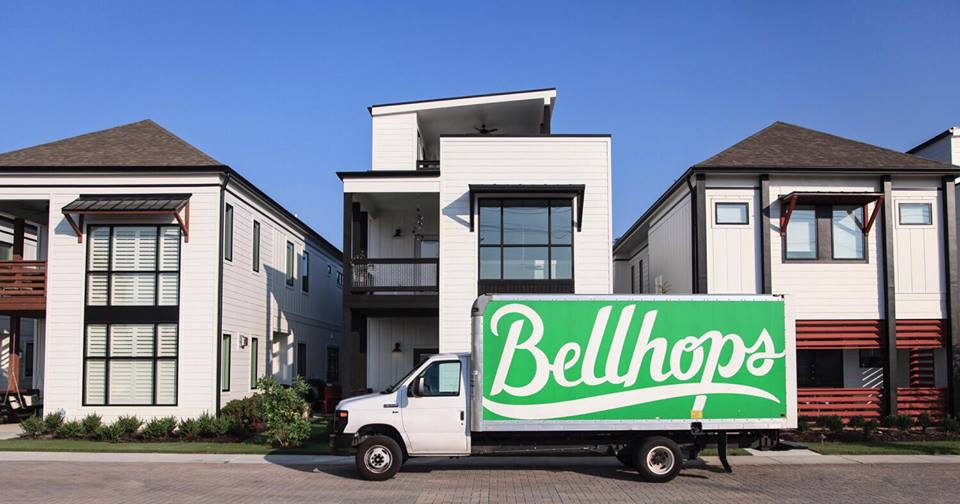 Jenny later learned that Walter and his mother had lost their home in New Orleans when Hurricane Katrina hit. Despite these setbacks, Walter is currently earning his Associate’s degree in health science from Lawson State. He then plans to join the U.S. Marine Corps. Eventually, Walter wants to get a degree in physical therapy.

Jenny took to Facebook to write about the experience. It didn’t take long for her words of praise to go viral. Everybody was talking about the young college student who walked through the night just to get to work. 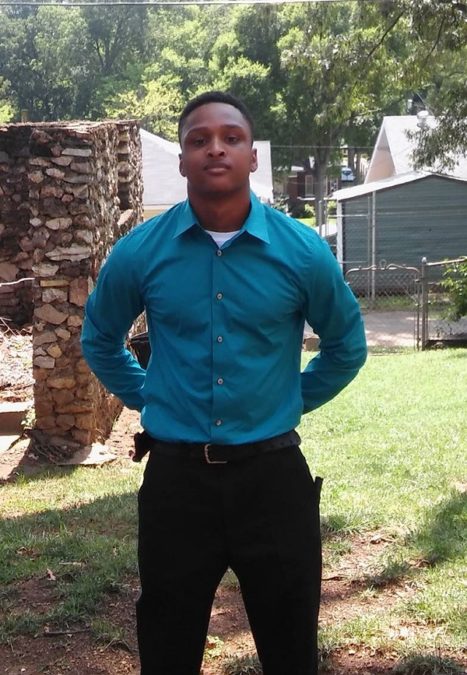 I just can’t tell you how touched I was by Walter and his journey. He is humble and kind and cheerful and he had big dreams! He is hardworking and tough. I can’t imagine how many times on that lonely walk down 280 in the middle of the night did he want to turn back. How many times did he wonder if this was the best idea. How many times did he want to find a place to sit or lie down and wait til morning when he could maybe get someone to come pick him up and bring him back home. But he walked until he got here! I am in total awe of this young man!

Luke Marklin, the CEO of Bellhops movers, saw this story on Facebook. Luke was so impressed that he drove to Birmingham from Tennessee to meet Walter and personally thank him over a cup of coffee. 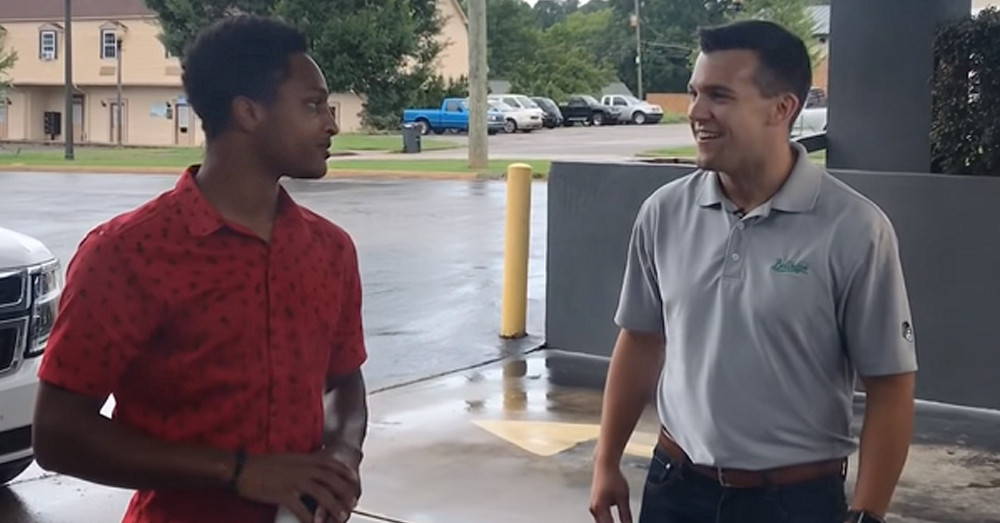 Walter had no idea that he was in for a bigger surprise than just coffee. “I am honestly blown away by him,” Luke said of Walter. “Everything he did that day is exactly who we are — heart and grit. So far, he’s batting 1,000.”

Luke rewarded his dedicated employee with the surprise of a lifetime: the keys to his 2014 Ford Escape. 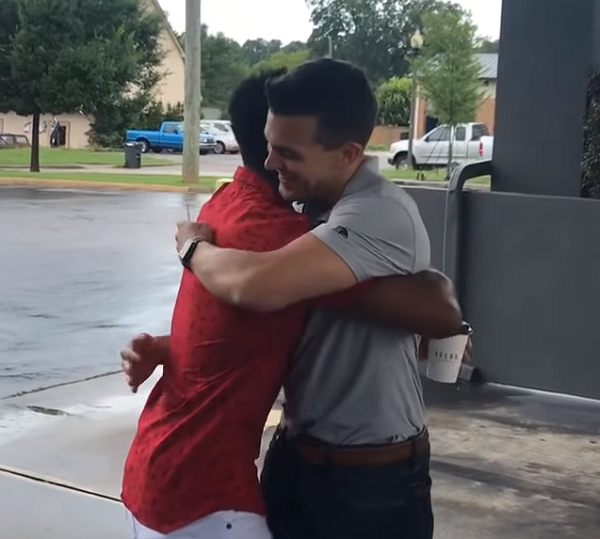 “This was the first job in a long time to give me an opportunity to get hired,” Walter later said. “I wanted to show them I got the dedication. I said I’m going to get to this job one way or another.”

Now that Walter’s story has gotten international attention, he hopes his story can be an inspiration to young workers out there. 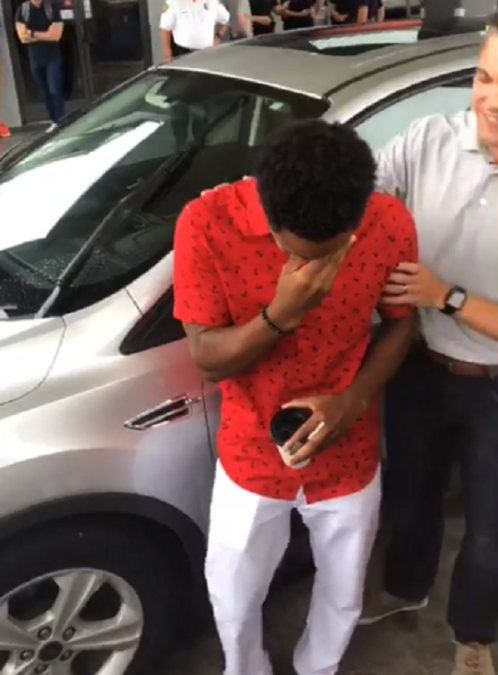 “I want people to know this — no matter what the challenge is, you can break through [it]. Nothing is impossible unless you make it impossible,” he said. “You can do anything you set your mind to.”

In addition to his new car, Jenny started a GoFundMe to help Walter with his expenses. Walter is continually thankful to the kind people who noticed his fighting spirit and decided to reward him for it. 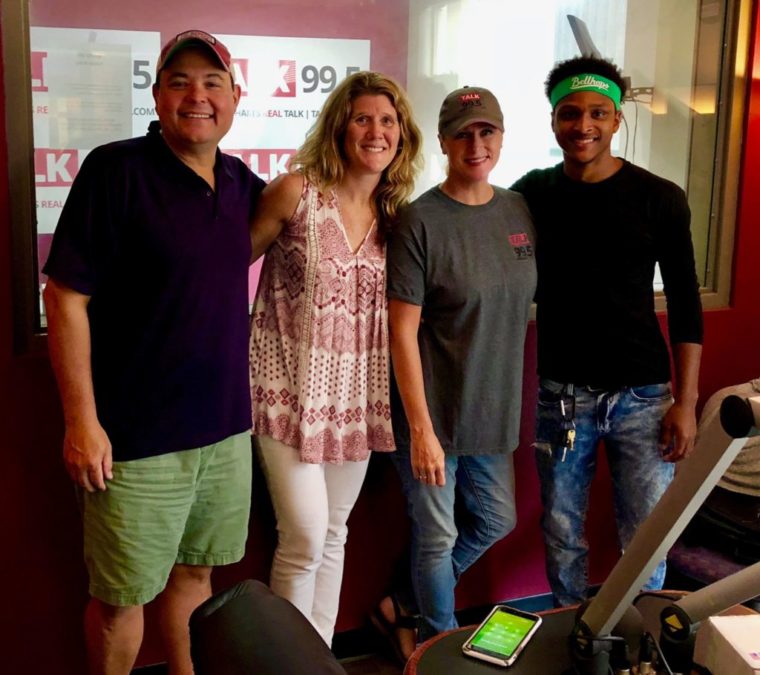 We wish more people would #BeLikeWalter!

Watch the moment when the young man receives the gift of a lifetime below, and don’t forget to share to make someone smile today.

This story originally appeared on InspireMore.