9 Things No One Collects Anymore

It’s no secret that markets change and collectibles is one area which tends to change a lot. For this reason it’s never wise to assume that something you have collected for years, however valuable they may have been when you first bought them, will appreciate over the years. There are quite a few collectibles that these days are pretty hard to unload for any kind of profit.

A lot of these once-valued items will end up in thrift store donations instead of being sold for big bucks on eBay. Of course, there are a few exceptions here and there. But, for the most part it’s probably time to stop collecting these particular treasures unless you have no illusions of selling them for good money one day. 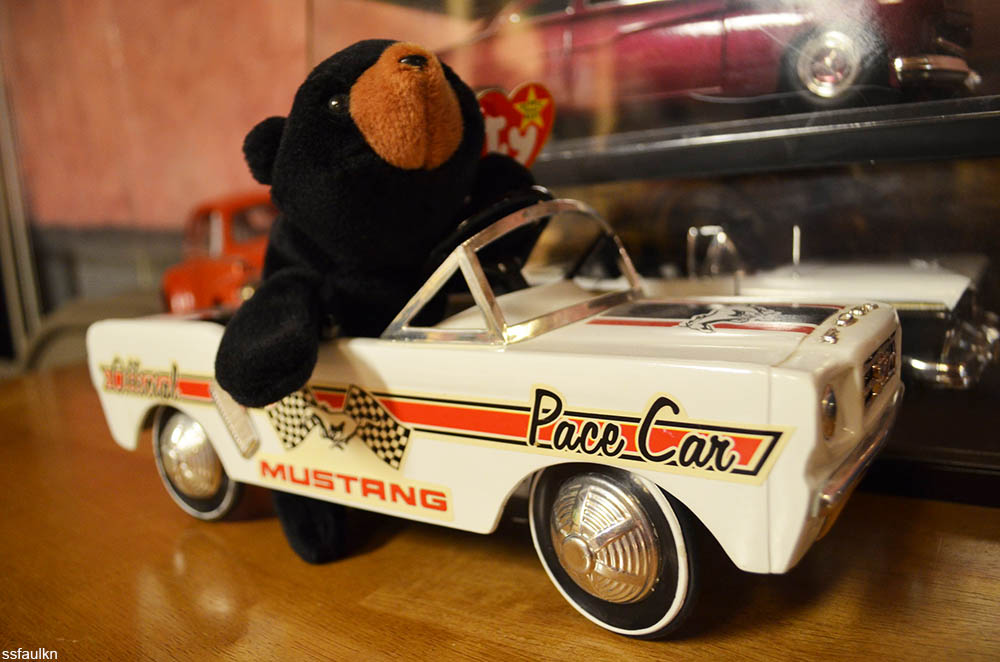 There was a time when people avidly collected sterling silver souvenir spoons from every place they went. These small objects were affordable, but were once thought to increase or at least hold their value. And, the wooden racks weren’t cheap either. However, many of these spoons today will be sold for their scrap value, which is can sometimes be lower than their original cost- even accounting for inflation. Exceptions to this rule are true antique silver spoons and can still fetch some decent money online or at auctions under the right circumstances. Another exception are extremely unique souvenir spoons. However, it is very rare that even a unique souvenir spoon will sell for more than $50 on the high end. 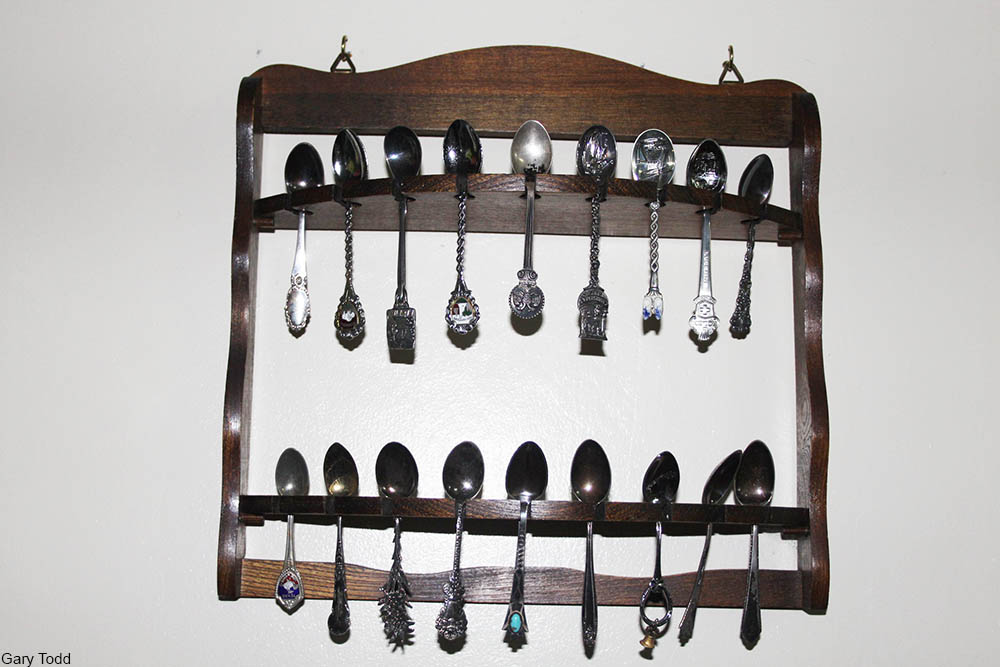 This style of porcelain figurines were once very popular. Today, these hand-painted trinkets can sell new for anywhere from $40 all the way up to $800 for certain limited edition figurines. However, many of the figurines do not appreciate in value over time and often end up at Goodwill in the end. Exceptions to this are some of the early figurines from the first days of the company.

A quick glance on eBay’s sold listings reveals that the only sales amounting to the aforementioned retail prices of these figurines are lot sales containing many figurines. 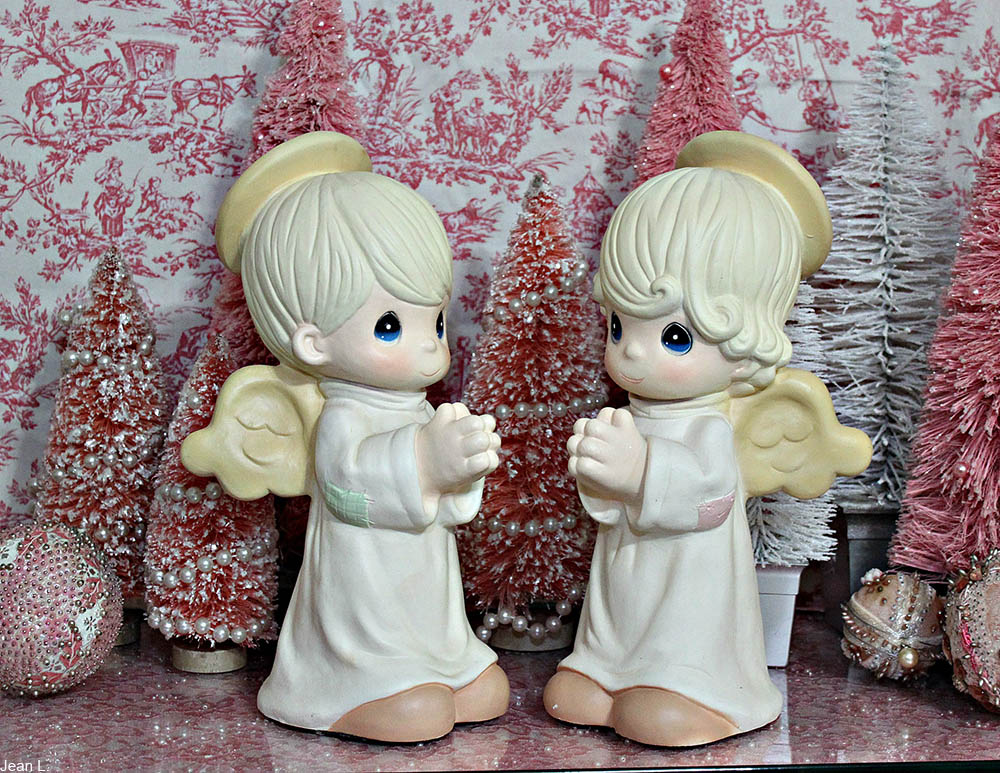 There are people who still believe that Beanie Babies market will recover to the lucrative business it once was. However, the prices of Beanie Babies being sold today simply does not bear that out. Exceptions to this rule are certain original, mint condition Beanie Babies from the 1990s, Happy Meal Beanie Babies in original packaging, and Beanie Babies with factory errors which make them rare. 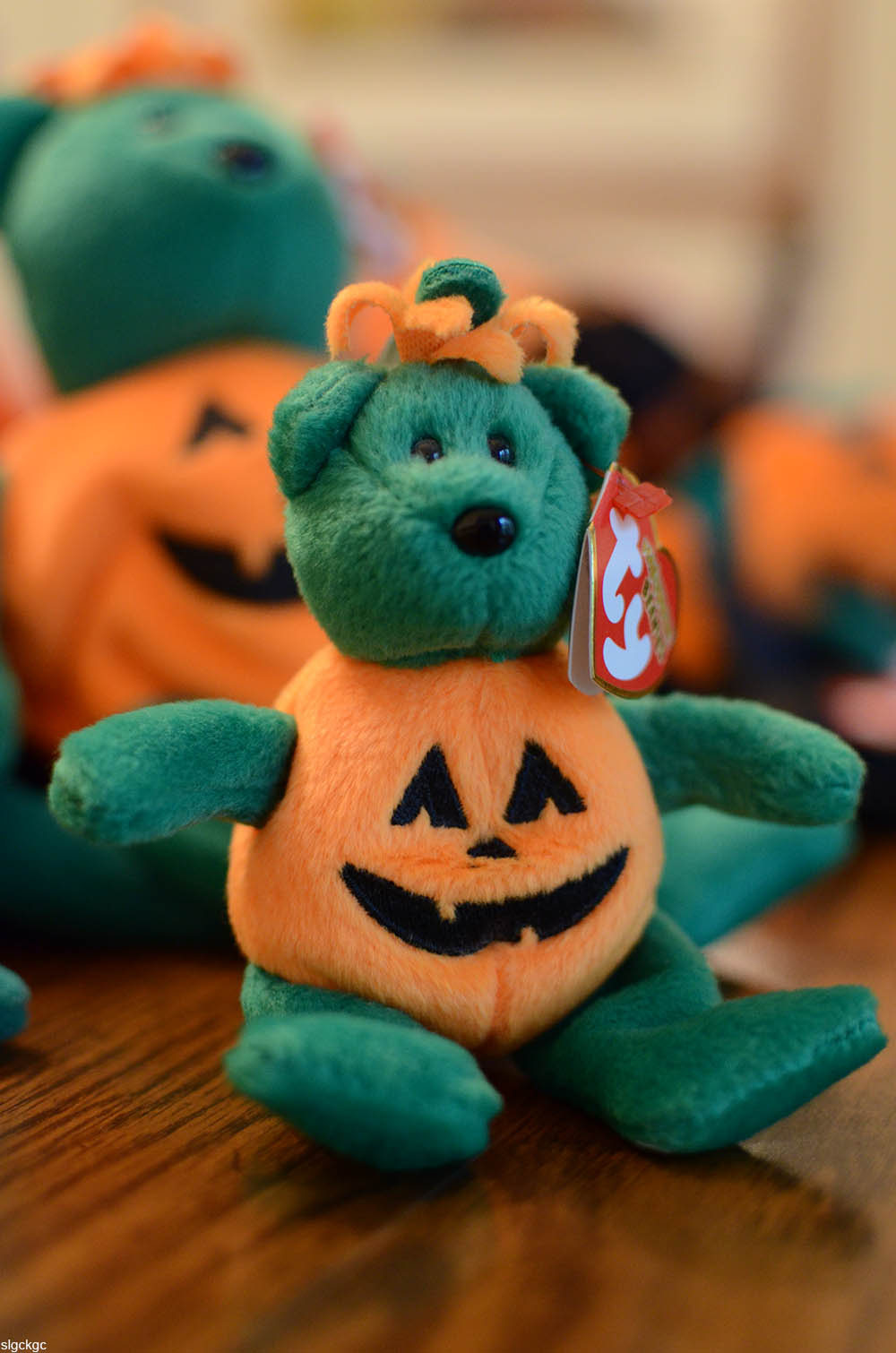 Many collectibles companies have created plates, mugs, teacups, teapots, tins, and a plethora of other goods commemorating major life events of the English Royal Family. From Queen Elizabeth II’s coronation to the wedding of Prince Charles and Diana to the birth of Prince William’s children, there is no shortage of these knick knacks for sale. Exceptions to the rule are antique royal collectibles, like mugs commemorating the wedding of Prince Albert and Queen Victoria. 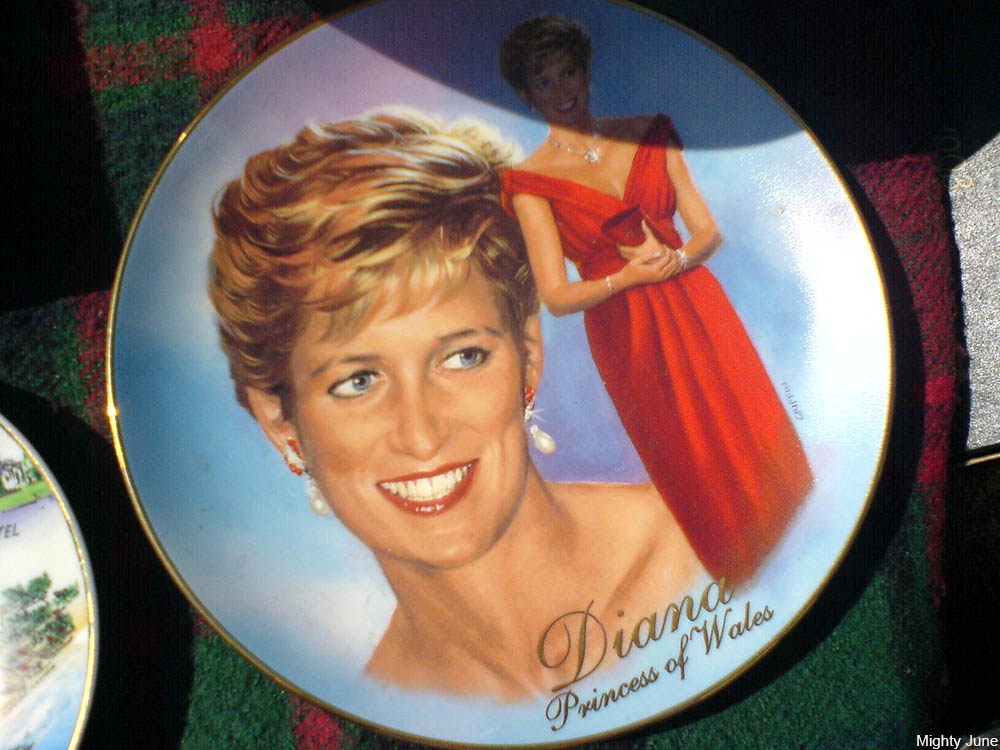 Even with signed certificates, Thomas Kinkade prints don’t tend to sell for very much these days, despite the buzz around these fantasy images in the 1990s and early 2000s. The value of art is ever changing, so you should always simply buy what you personally enjoy the most. That way it will at least always have hold personal value for you as decoration for your home.

As with other artists’ work, originals nearly always hold a lot more value than prints, but Kinkade had studio assistants helping him to crank out huge numbers of original paintings. In addition to that the images were reproduced on cards, calendars, puzzles, prints, and many others mediums, making them a common commodity.

In the late 1990s the market for Pez dispensers gained national attention. The company responsible for making Pez releases new and collectible Pez dispensers every year. Once again, the huge numbers of these items makes them a lot less valuable for resale.

The dispensers that tend to sell for the highest amounts are either collectible figured dispensers from the 1960s or the so-called “regulars”- dispensers made in the early days with no figures on top and which were marketed solely to adults to dispense mints. 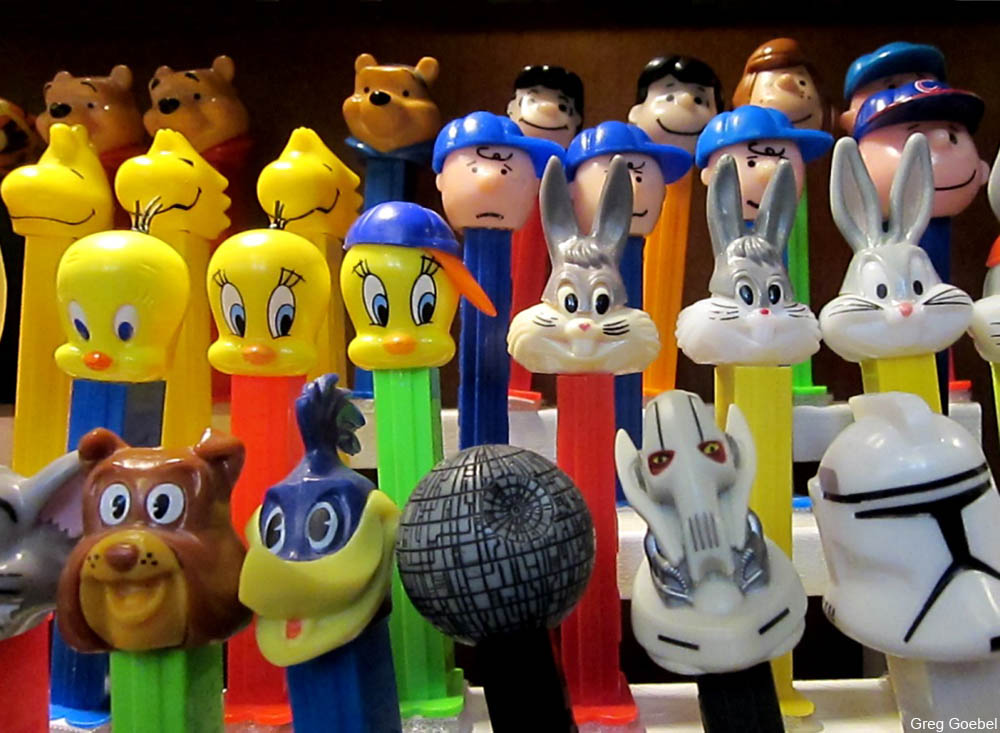 Decorative collectibles like figurines generally hold less appeal these days than they once did. Many people today are looking to downsize their possessions and embrace a more minimalist way of life. For this reason, many of Hummel figurines hold little value. That being said, there are a few Hummel products that can sell big online, including mint condition nativity sets and early Hummel figurines. Later models, which far more common, can sell for only one or two dollars. 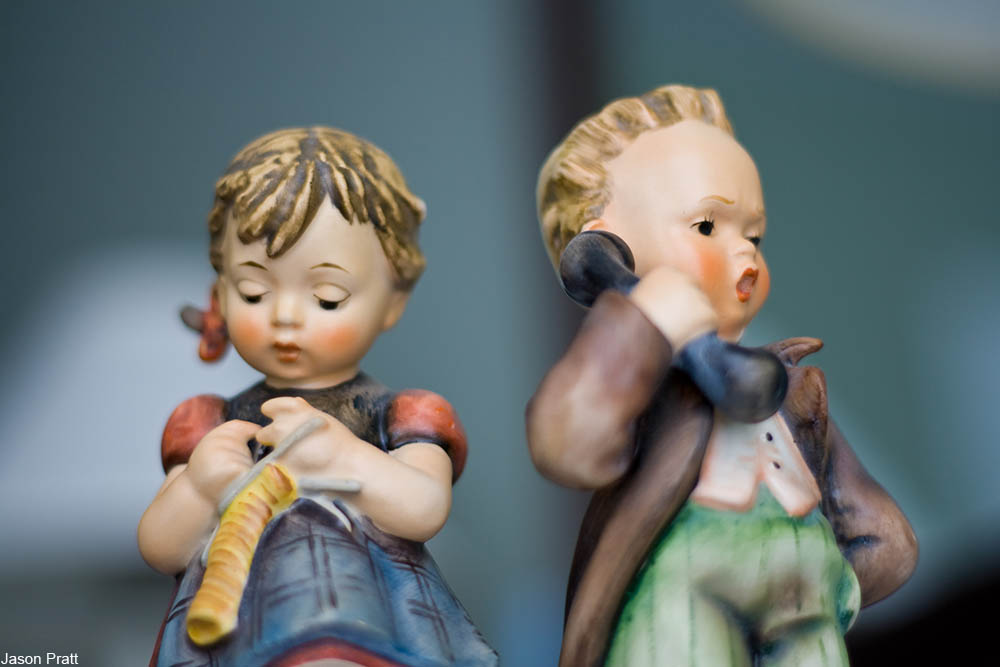 Much like the silver spoon collections, which were status symbols that showed how places you had been, collectible souvenir spoons gained popularity in decades past. However, these bells, often made from glass or porcelain, usually don’t hold their value and don’t hold much appeal for younger generations (or antique shop owners). And, unlike silver spoons, do not hold any kind of scrap value.

Exceptions to rule for collectible bells are ones from luxury makers or bells from the 1940s or earlier, both of which are pretty rare. 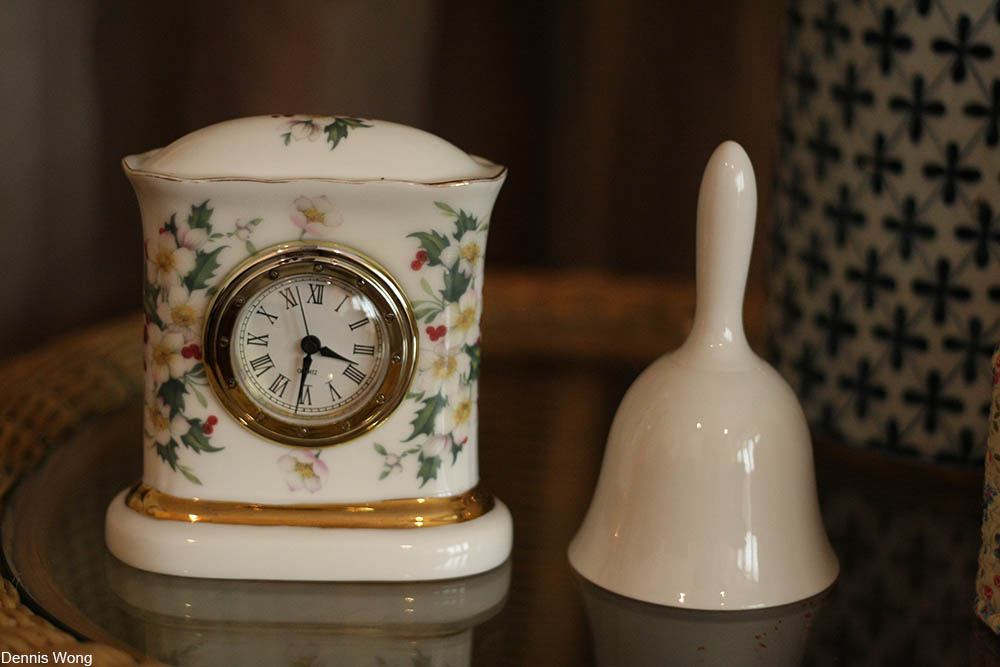 Due to the sheer volume of Nagel prints on the market today, many of them do not have the value that art collectors assume they do. This well-known artist, who died in 1984, created the “Nagel woman” – a dark-haired, square-jawed beauty that would become an icon of the 1980s. His works were much copied, but because so many of his works were made into prints, they aren’t all that valuable. Exceptions to this rule are original works, which often exceed auction estimates. It just goes to show you that there truly is nothing like an original work of art in terms of value.