There’s a very special man-made material which has been gaining interest in recent years: Detroit agate, also known as fordite. It’s not often that something synthetic can captivate the jewelry world like this “stone” has. Perhaps its because these interesting formations also recall a very special time in American history in addition to being vibrant and beautiful. 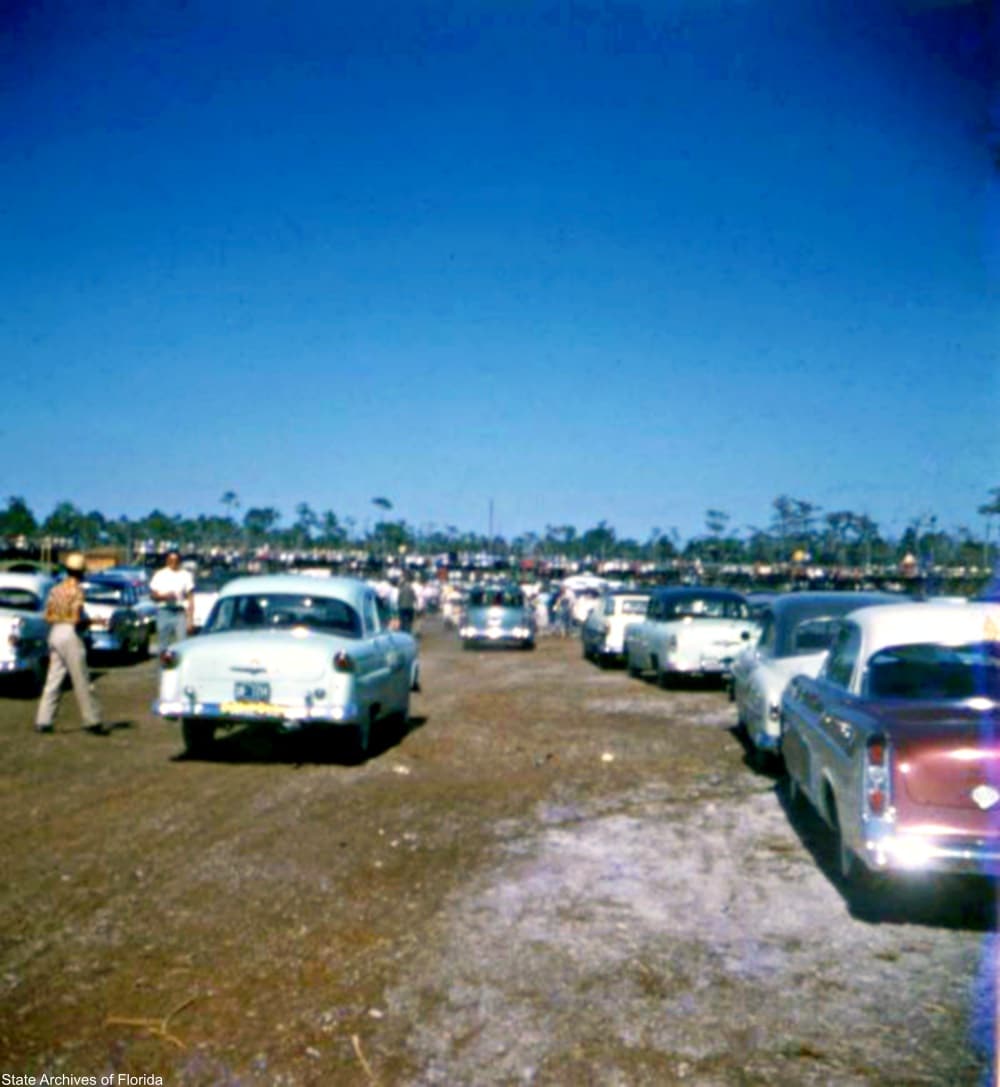 Fordite is the name for masses of residual paint drippings and overspray that built up over time in automotive plants, primarily in Detroit where so many cars were produced in the 20th century. This unique substance is hardened from decades of curing time with a marbleized appearance and is also known as “enamel slag.”

The formations of hardened enamel are as hard some of the softer gemstones and today this collectible material is often carved or machined into all kinds of shapes from earrings to beads to bottle stoppers to to small jars. Much of this material ended up in landfills, but when automotive workers started salvaging the overspray a new collectible was born. 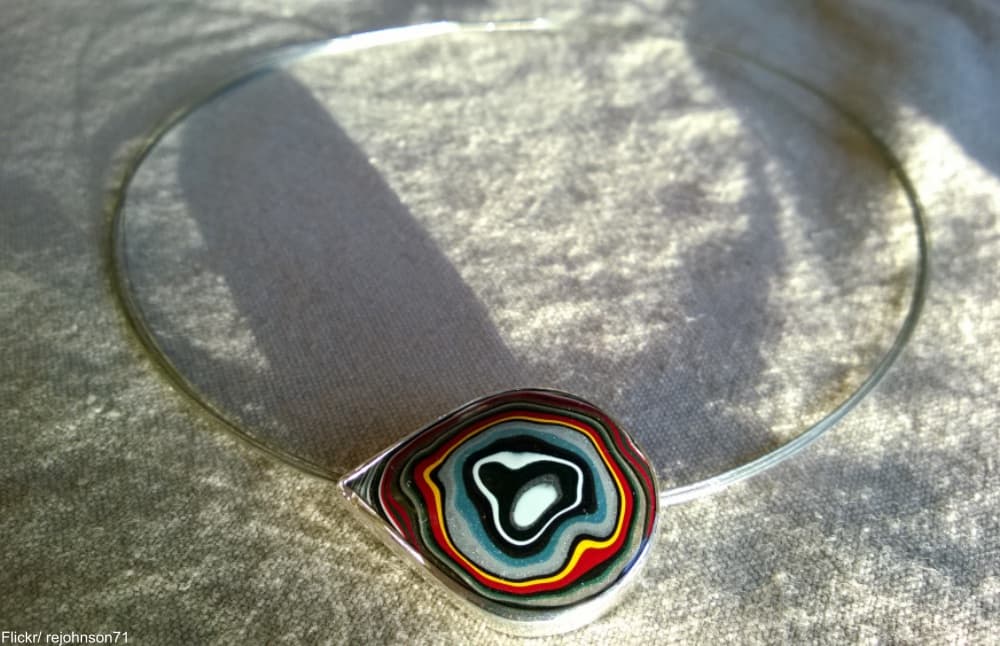 Like agate stones, Italian millefiori, or art glass, fordite creations have bright colors which seem to swirl and collide in really interesting patterns, making it an ideal material for jewelry. And, just like gemstones, fordite is often sold by weight and chunks are called “specimens” or nuggets.

Types of Fordite and Collectibility

There are 4 main types of fordite based on the colors and patterns inherent to each piece. There’s even a market for faux fordite made from resin or polymer clay. That’s how you know something is getting collectible: when people start producing fakes! 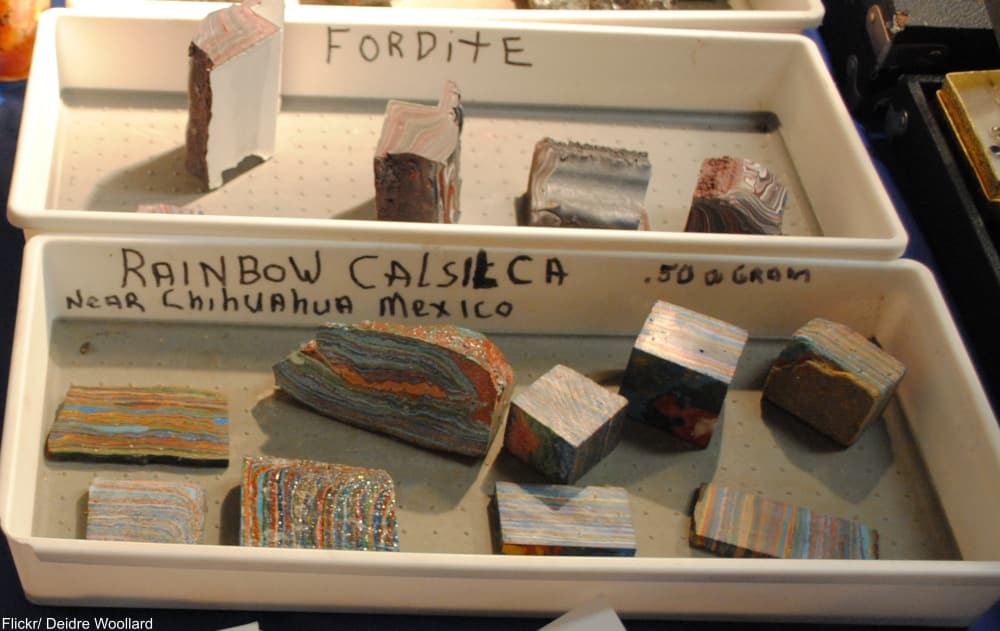 Small chunks or finished fordite jewelry components can sell for as little as $10 or $15, but larger chunks can sell in the hundreds of dollars. Many people who collect have a strong bond to the early automotive industry, either because they love classic cars, remember their fathers working in automotive factories, or love to hold a literal piece of history in their hands.

What is trapped in the layers of enamel paint are decades of automotive history and colors that we might not see on cars again in our lifetimes. And we certainly won’t see these overspray formations again since cars are no longer painted this way by hand, instead getting electrostatic coats of paint from a machine which doles out more precise amounts of paint.

Fordite is one of those rare industrial artifacts that represents a lot of memories for many people, but which simply won’t be made again. Have a look at the old assembly lines in the video below. It’s amazing how fast they worked!

Click “Next Page” for a look at the fascinating (and long) history of JFK’s Lincoln convertible!