The Divorce Rate In China Spikes As Couple Emerge From Quarantine

There was an alarming statistic out of China in March that may just be a warning of things to come in the United States. They experienced a shocking spike in divorce rates.

As people around the world are quarantined due to COVID-19, or even if they are only staying home because they are urged to do so, we seem to be united in our effort to slow down the spread of the novel coronavirus. China is the country where the disease got its start and now that it is slowly emerging from quarantine, a trend is appearing. Married couples spent months stuck together in the same home, and now, more people are filing for divorce this month.

The official divorce rates out of China are only published on an annual basis but according to some anecdotal reports, a surge of divorce filings happened in March. In fact, there were so many coming in that the workers processing the filings couldn’t stop to get a drink of water. 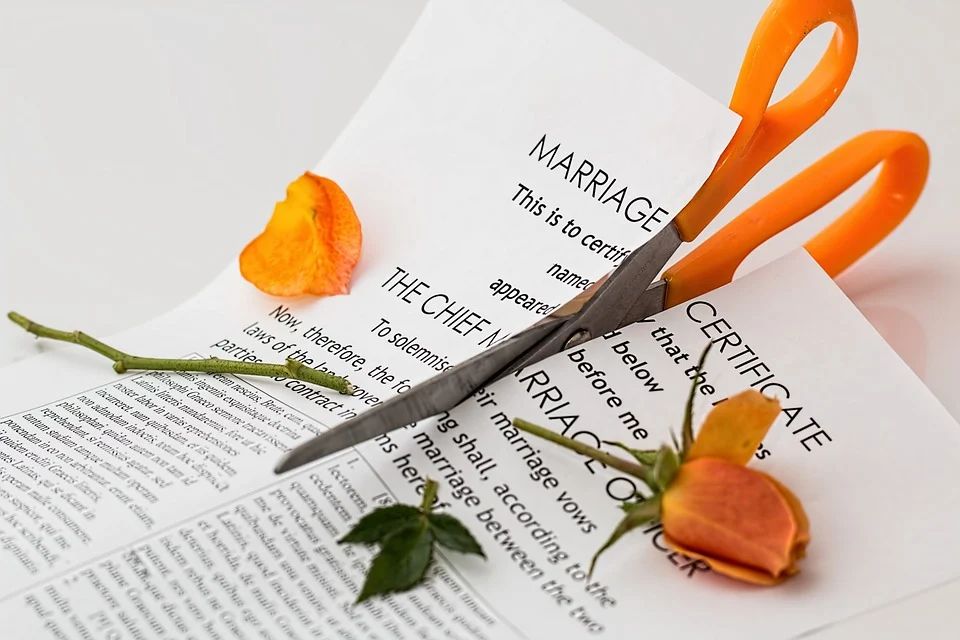 In the southern Guangdong province, a housewife in her 30s told Bloomberg that spending two months in a small house alone with her out-of-work husband was too much to bear. They were running out of money and spent too much time in front of their screens. He also had an annoying habit of getting the kids worked up just before bedtime.

“He’s the troublemaker in the house,” she said. “I don’t want to endure anymore. We’ve agreed to get a divorce, and the next thing is to find lawyers.”

“Trivial matters in life led to the escalation of conflicts, and poor communication has caused everyone to be disappointed in marriage and make the decision to divorce,” the city registration center’s director, Yi Xiaoyan, said.

People have spent less than two weeks on lockdown, for the most part, in the United States, so things are really only getting started. When a couple has to share a small space together for co-working or with children, it can cause strain within the relationship quickly.

My husband talked me into letting him buy fancy walkie talkies as "emergency preparedness." He's now playing with them, putting one near where I'm working, then creepily whispering into it.

If this quarantine doesn't end soon I will beat him with his walkie talkie.

They sometimes say that absence makes the heart grow fonder but the opposite seems to also be just as true. When we find ourselves on lockdown, dealing with too much closeness for too long, it can lead to some rather alarming statistics. China has led the world on this wild chase with the coronavirus pandemic. We watched in fear as it unfolded in front of us, but now, are we fearful that another epidemic will occur, one of violence and divorce. Maybe we should do what we can now to head off that problem before it starts.