A rather interesting decision was made by Chick-fil-A to close down their dining rooms at restaurant locations. They will still be providing drive-through services. As the COVID-19 pandemic continues to be an issue, limiting person-to-person contact has become more important. Chick-fil-A made this decision in response to that need.

Even before the announcement was made, Chick-fil-A had implemented more strict cleaning protocols in line with what was suggested by the CDC. They provided an online news release that outlined some of those changes. Restaurants were closing indoor playgrounds and focusing their sanitation efforts elsewhere.

Meals are being served in to-go packaging, even for those who were dining in. At the drive-up window, printed menus were no longer being used and they were monitoring beverage refills closely. 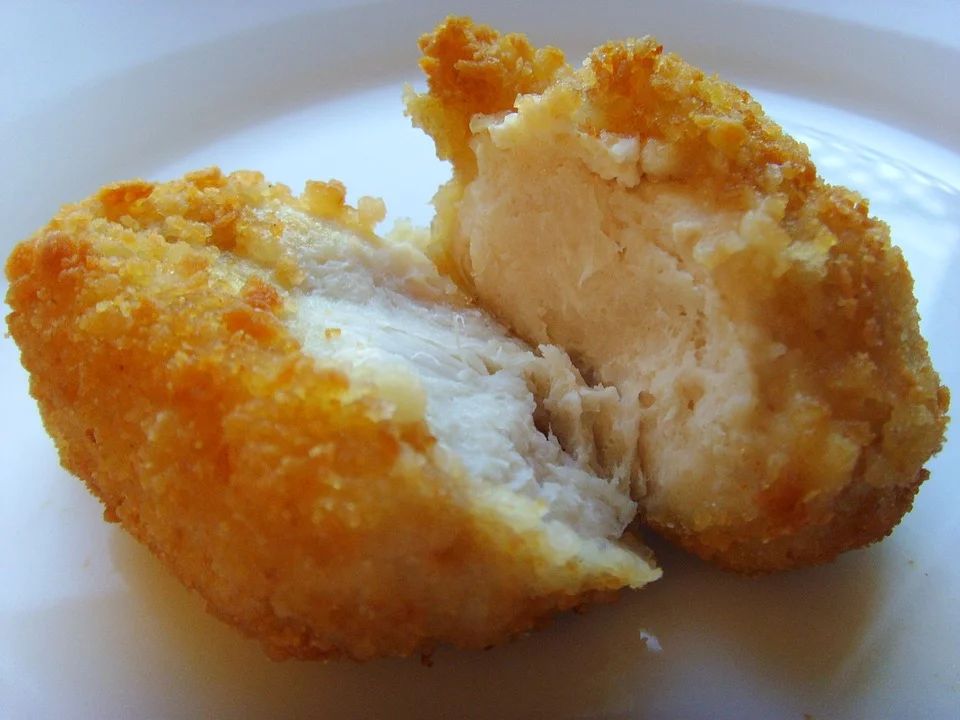 Even though they were taking precautions, Chick-fil-A decided to take things to the next level by closing their dining rooms. In the press release, they explained that the changes were being made for the benefit of their customers and staff: “Our highest priority continues to be the health and well-being of everyone who comes into our restaurants.”

Although dining rooms have been closed at Chick-fil-A locations, they are still offering drive-through services in some areas. Take out, mobile ordering, and delivery may also be available. It’s not clear how long the dining rooms at Chick-fil-A restaurants will be closed, but you can always check on updates on their website.