The Cheddar Man skeleton was discovered in 1903 in Somerset, England, and some researchers have spent their whole professional lives studying this man’s remains which date back to around 10,000 years ago. Only recently have scientists been able to analyze his DNA and the Mesolithic skeleton is the oldest prehistoric example from Britain to have its DNA so thoroughly examined. What researchers found might surprise some: this early Brit had light eyes, dark skin, curly hair, and was lactose intolerant. 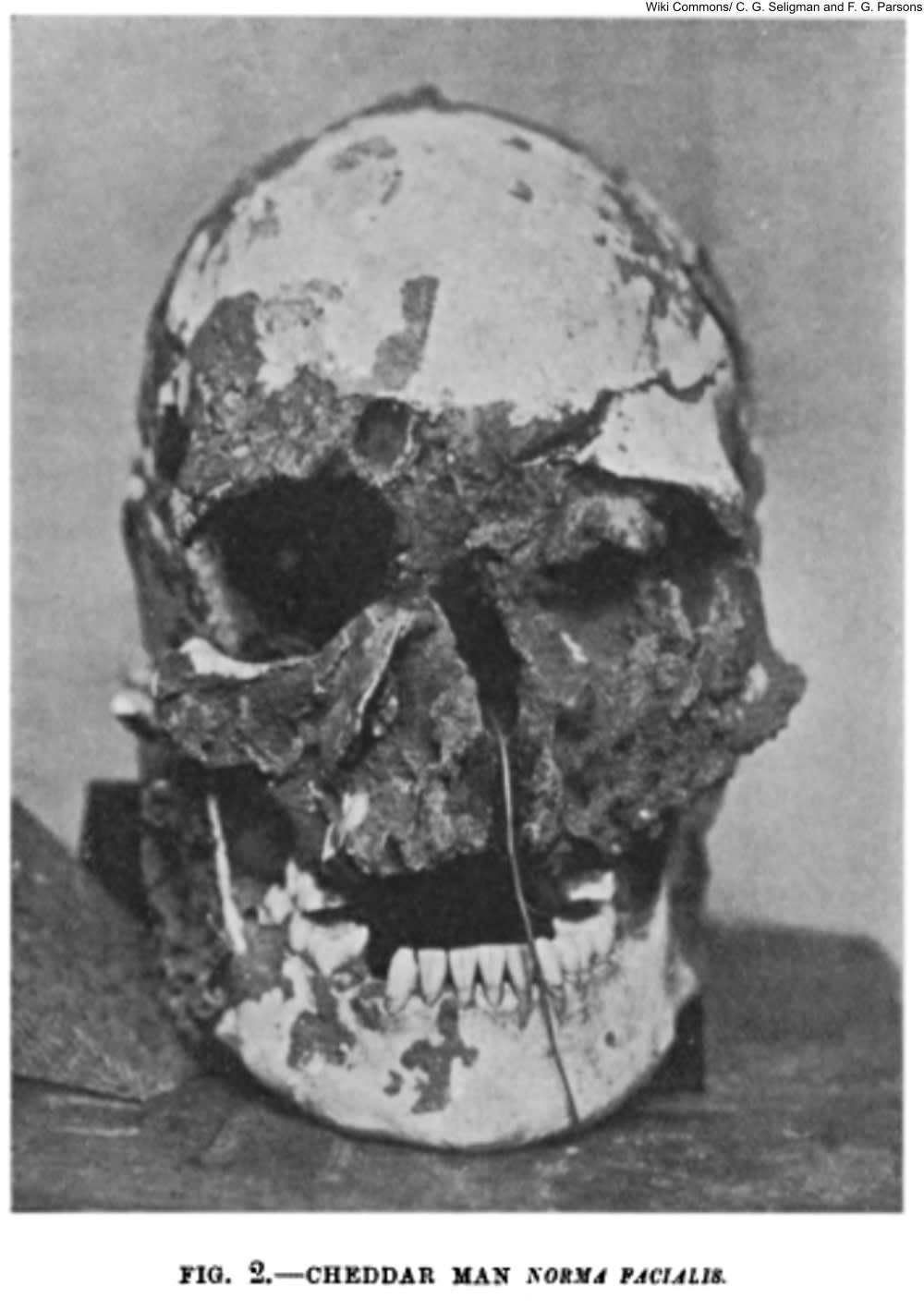 Once the researchers at London’s Natural History Museum had more data, they set about finding artists to bring the man’s face to life. Completed in 2018, the bust of Cheddar Man puts into perspective how different from modern Brits he looks.

The findings emphasize that the lighter skin color commonly associated with Europeans is a relatively recent development in the history of humanity, and that it was only with time that the descendants of Cheddar Man would have become lighter-skinned. Have a look at this fascinating model in the video below, with explanation by Professor Chris Stringer, research leader for the project. And, be sure to check out fascinating artifacts from the last ice age by clicking “Next Page” after the video.