The comic strip characters from Peanuts have been a part of our lives for years. They are there to make us smile and sometimes, to make us contemplate life. They are also there for the holidays, and October is no different. ABC will help you enjoy the season, even more, this year when they air the Charlie Brown special, ‘It’s the Great Pumpkin, Charlie Brown’.

You can expect to see your favorite Peanut’s characters from the comic strip in the special. The characters are voiced by “Peter Robbins as Charlie Brown, Christopher Shea as Linus, Sally Dryer as Lucy, Chris Doran as Schroeder, Bill Melendez as Snoopy, Kathy Steinberg as Sally, Tracy Stratford as Violet and Ann Altieri as Frieda,” according to ABC. 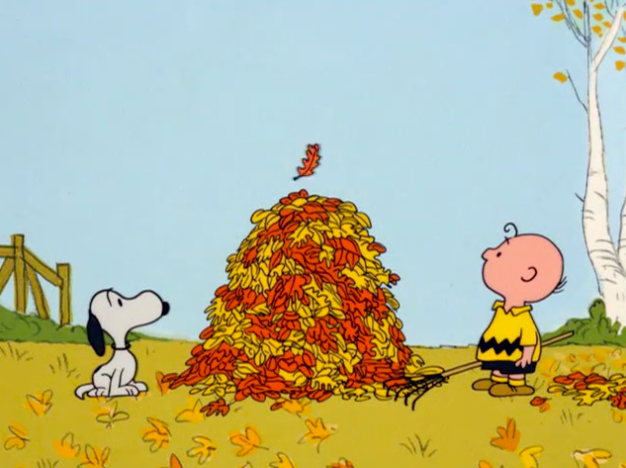 If you happen to miss ‘It’s The Great Pumpkin, Charlie Brown’ the first time, you will have an opportunity to watch it again. The first showing is on ABC Tuesday, October 22, 2019, and the second will be on Sunday, October 27, 2019. Make sure you check your local listings to confirm times.