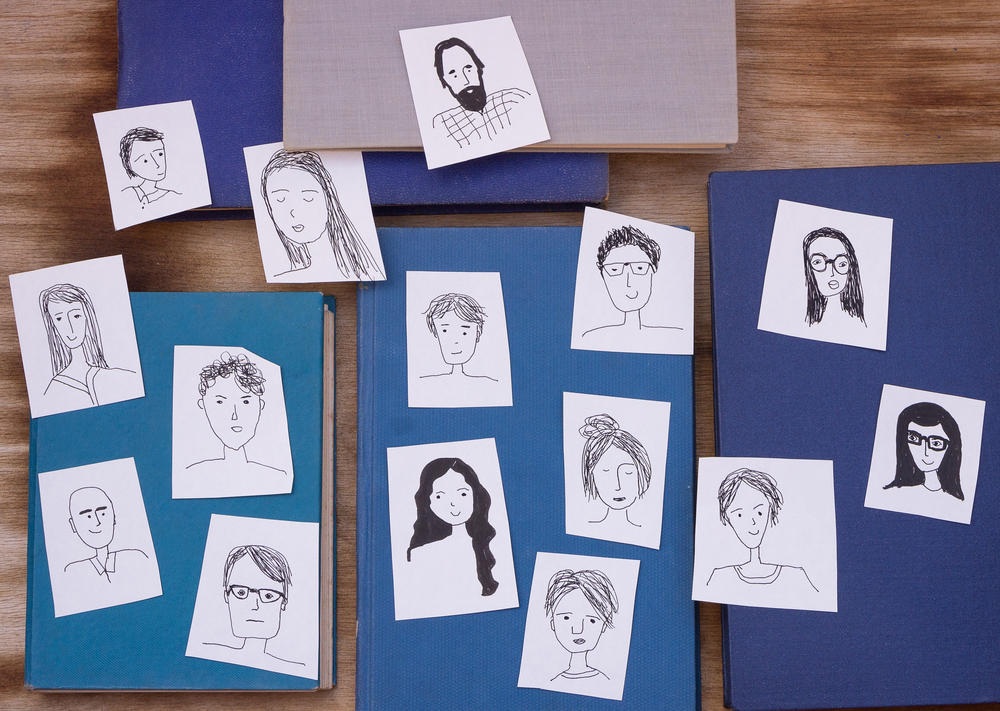 People aren’t perfect. In fact, that’s one of only a few things we all have in common – we all make mistakes, and we all have flaws (that we’re hopefully working on). So why then are we so hesitant to write in flaws for our protagonists? A lot of young writers think that by adding a flaw, they are weakening the character. They want the protagonist to be pure good. But, in reality, this actually makes your character unrelatable. Readers will not trust a character that never messes up.

On the other hand, you can’t just write in a character flaw at the last minute and expect it to be good enough. Novel editor, Ellen Brock gives some amazing tips on how to write a character flaw in the video below. 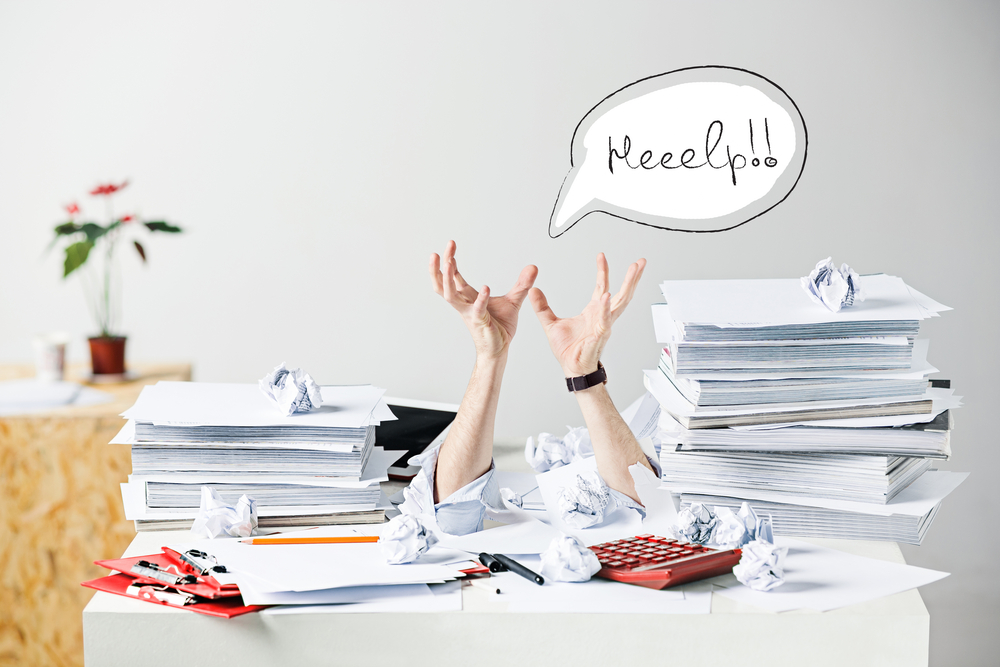 First things first – what is the difference between a flaw and a quirk? A quirk is something like overspending or snoring. These traits don’t really have any bearing on the plot, though the details all add up for a more dynamic and complex character. A flaw, on the other hand, will directly impact the plot, and the character’s ability to move it forward. This also lays the groundwork for a greater character development by the end of the novel.

The other important thing to note about a character flaw, is that it doesn’t necessarily have to be “excusable,” but it should be “explainable.” For example, if your character gets drunk and drives his car into oncoming traffic and kills someone… that is pretty inexcuasble, no matter what. However, with the right backstory (family history of alcoholism, coupled with his dad dying earlier that day) the reader can understand the actions that lead the character to that particular situation.

Watch the video below to find out more about what a character flaw is, why your protagonist needs one, and how to write it!