The Bitter Feud Between Chanel and Schiaparelli

Famous feuds often capture out attention in the media today, but back in the 1930s it was a completely different era. The lack of anything like reality television meant that celebrity fights were reported on much differently. In the feud between two of the most famous fashion designers in Paris at the time, many people today have no idea just how much they hated each other. To be fair, the bulk of the hatred seemed to go one direction. 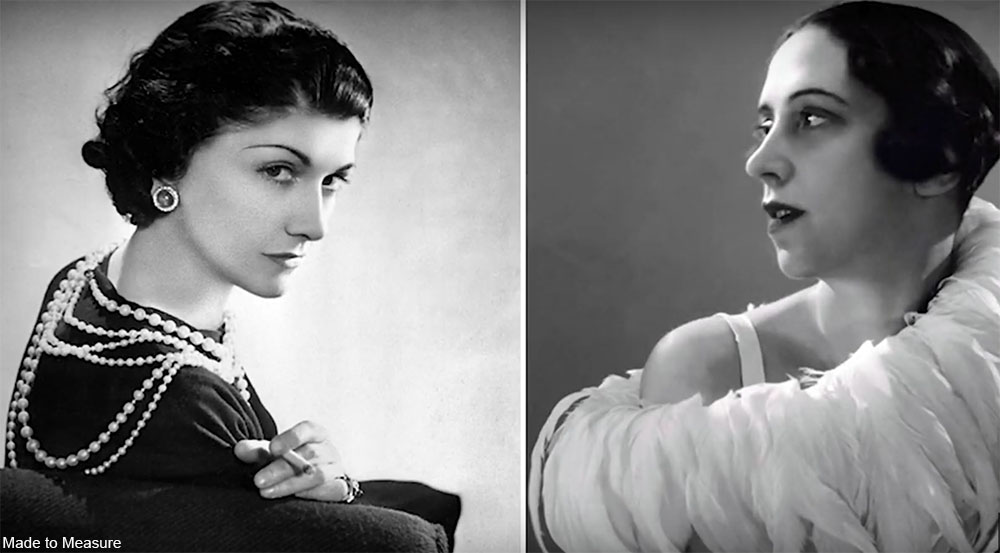 Chanel on the Rise

Coco Chanel created a fantasy world in which she was a glittering member of the elite. At the height of her popularity she certainly was, but that’s not how she grew up. Chanel was born Gabrielle Bonheur Chanel and later acquired the nickname “Coco”. Her mother had been a laundress and her father a peddler. When her mother died, Coco was sent to an orphanage where she learned to sew. While this helped her to become the designer known around the world, it made any threat to her fashion empire an immediate concern. 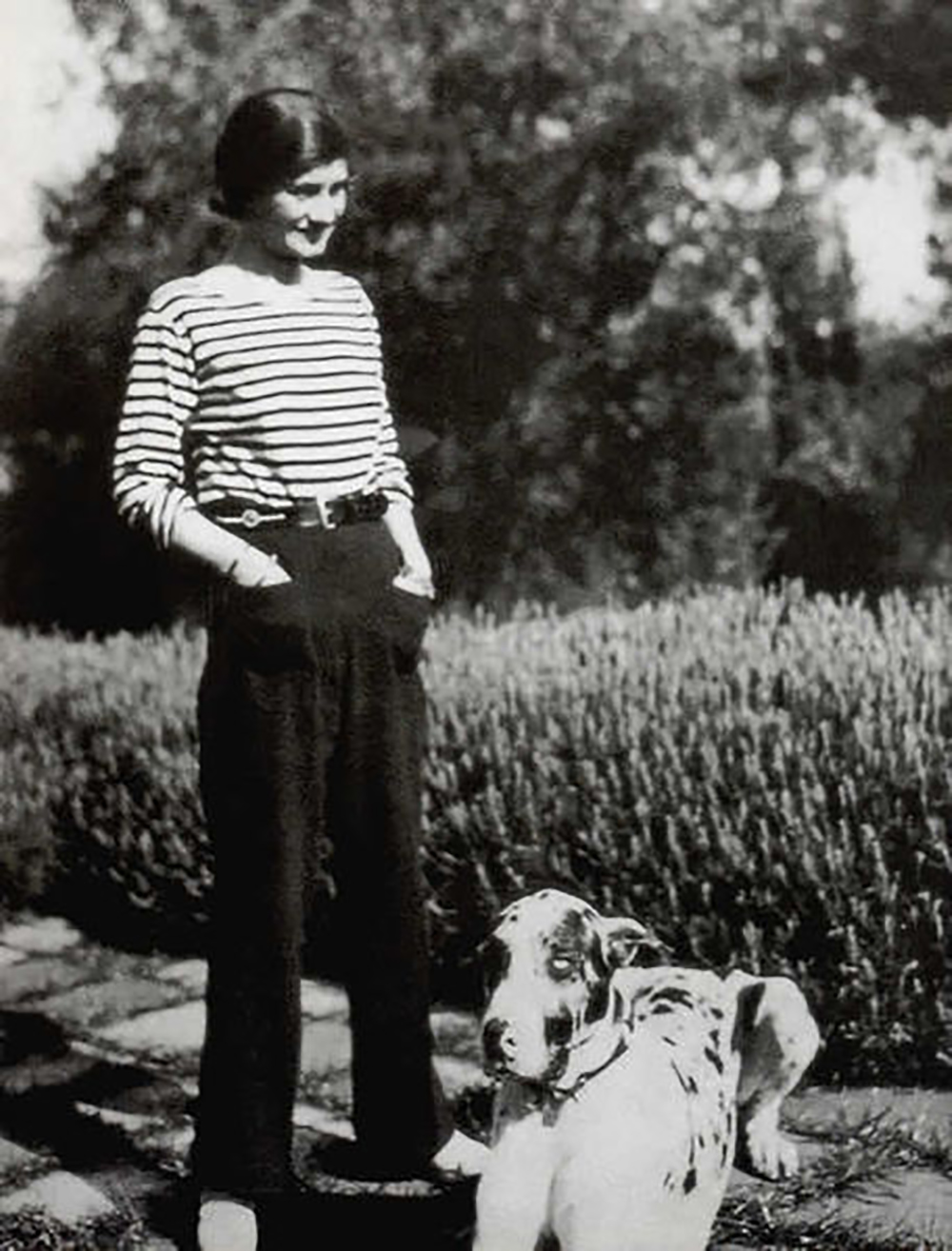 Beginning in 1910, Chanel first opened a hat shop which proved very popular. Then in 1913 she began to sell sport and casual clothing at her shop in Deauville. Next, Chanel reinvented evening wear by selling the “little black dress” – something which has become a staple wardrobe item today, but which in the 1910s and 1920s world of beaded gowns was still quite revolutionary.

Chanel’s other accomplishments included the normalization of the Breton stripe, the intoxicating perfume called Chanel No. 5, and the quilted leather Chanel bag which is still a favorite today. 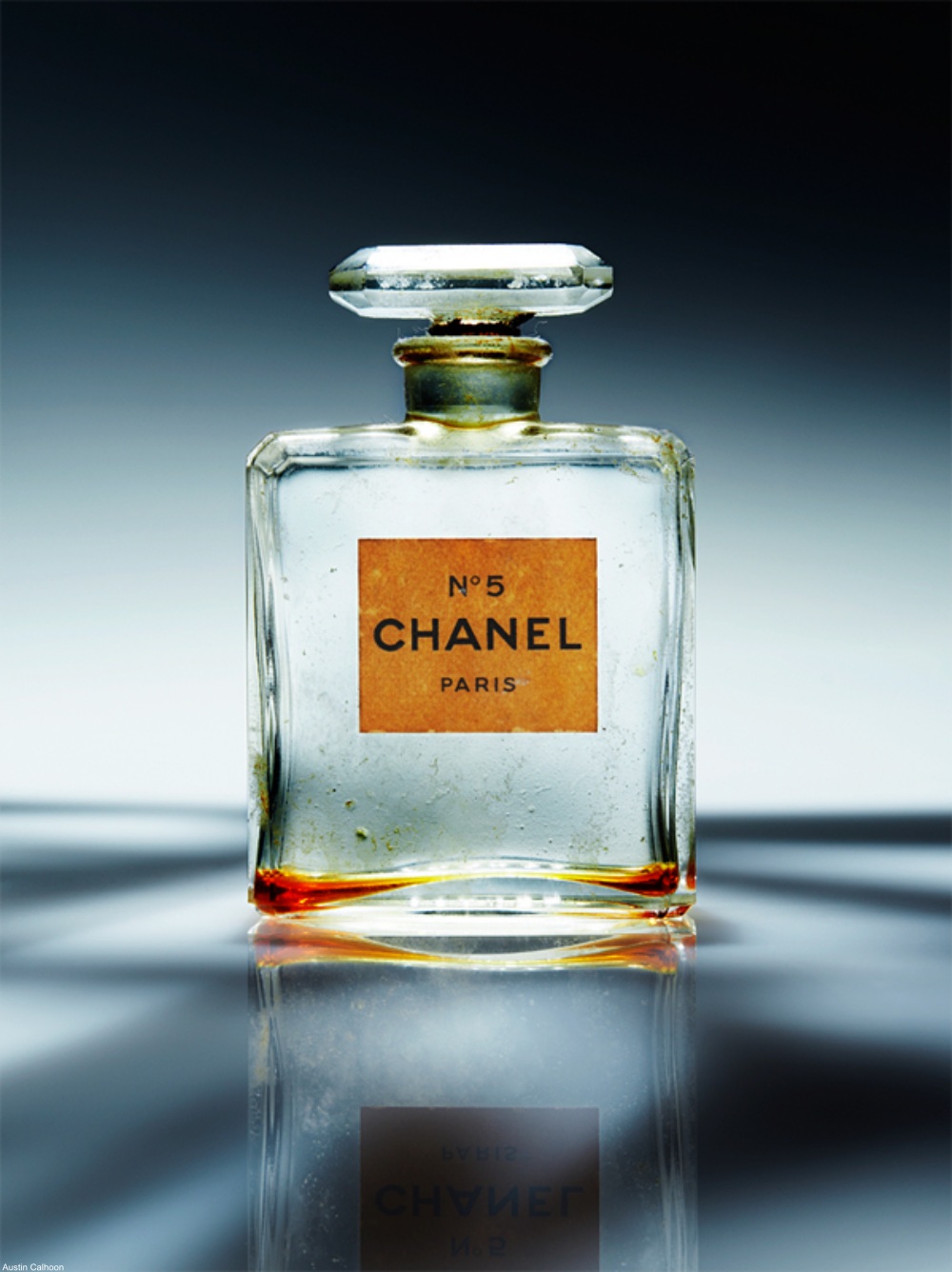 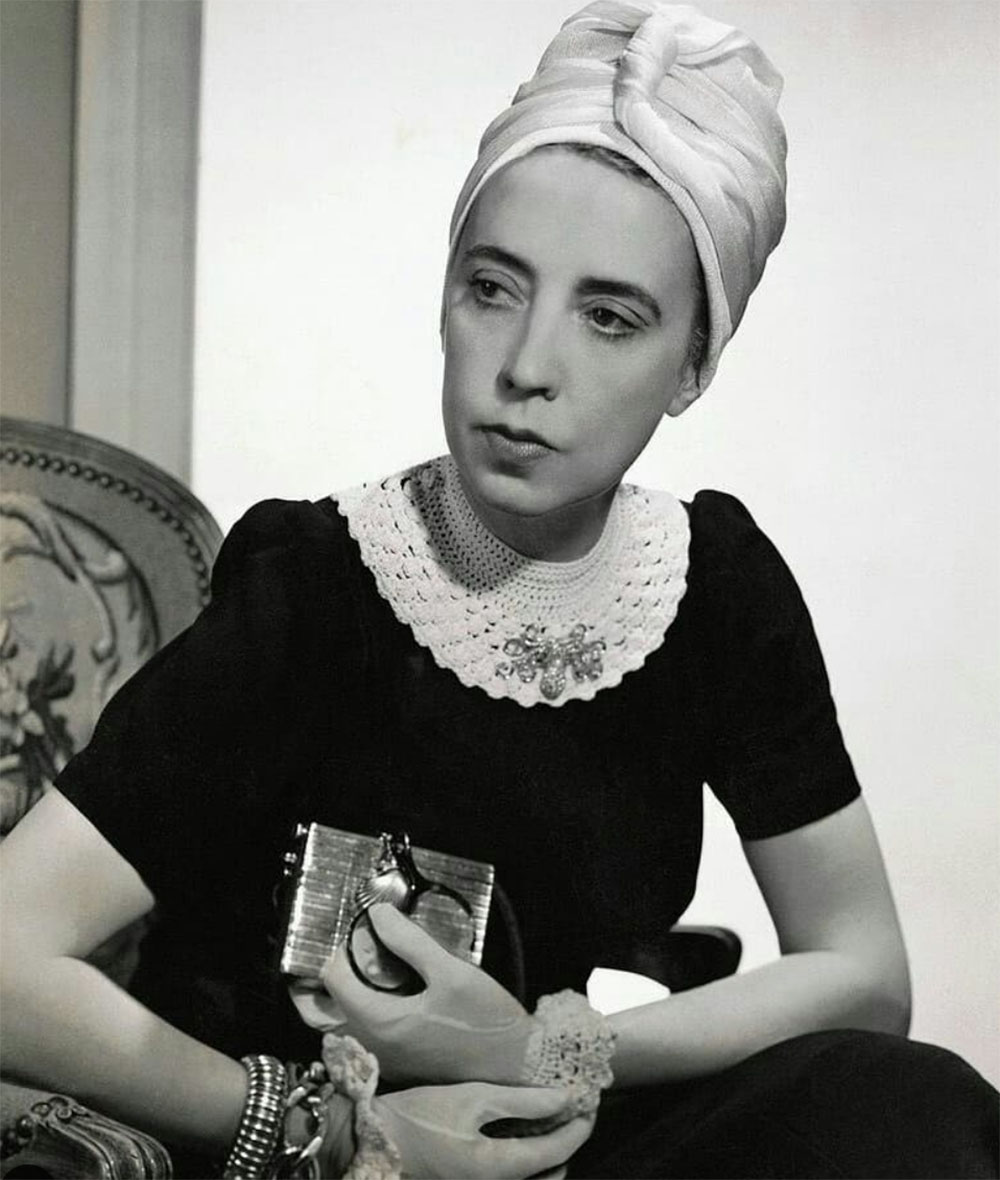 Schiaparelli was born in Italy to an aristocrat mother and academic father, but had shied away from marrying the rich suitor her parents had pre-approved for her. Instead, Schiapralli ran off and married a psychic medium who later got the pair kicked out of England for practicing the illegal trade of fortune telling. Once moved to the U.S. and with a newborn daughter, the husband abandoned them both.

Upon Schiaparelli’s return to Europe in 1922 she made the most of her Dada and Surrealist artistic aspirations and by 1927 she had begun selling her famous trompe l’oiel sweaters. In the years leading up to World War II, Schiaparelli become increasingly popular with the whose who of Europe, co-designing the famous Lobster dress for Wallis Simpson with famed artist Salvador Dali. Her surrealist deigns often featured floating designs like keys or hearts, and off-the-wall accessories like a hat shaped as a shoe and black gloves with red fingernails on the tips. For her perfume, Shocking, she designed shocking pink, the deep and bright shade of pink which became her signature color. 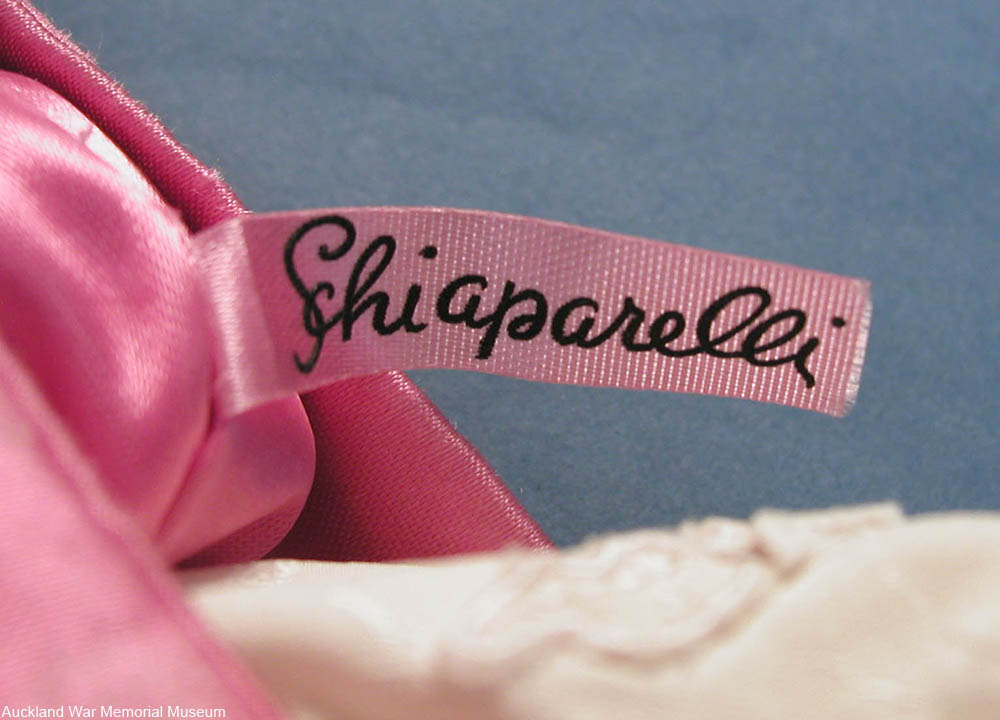 Chanel despised the new designer. Like her mentor, Paul Poiret, Schiaparelli had no formal training in sewing and designed by draping fabric on the body. No doubt Chanel found the success of an unskilled designer as offensive. But, Chanel also didn’t deny her rival’s creativity, calling her “that Italian artist who makes clothes”.

At one of the last old fashioned costume balls in Europe before the start of WWII in the late 1930s, Chanel “accidentally” caught Schiaparelli on fire. The two were dancing and Chanel steered her rival, who was wearing a tree costume, into a chandelier lit with candles. The guests gleefully squirted soda water on the singed Schiaparelli to extinguish her. 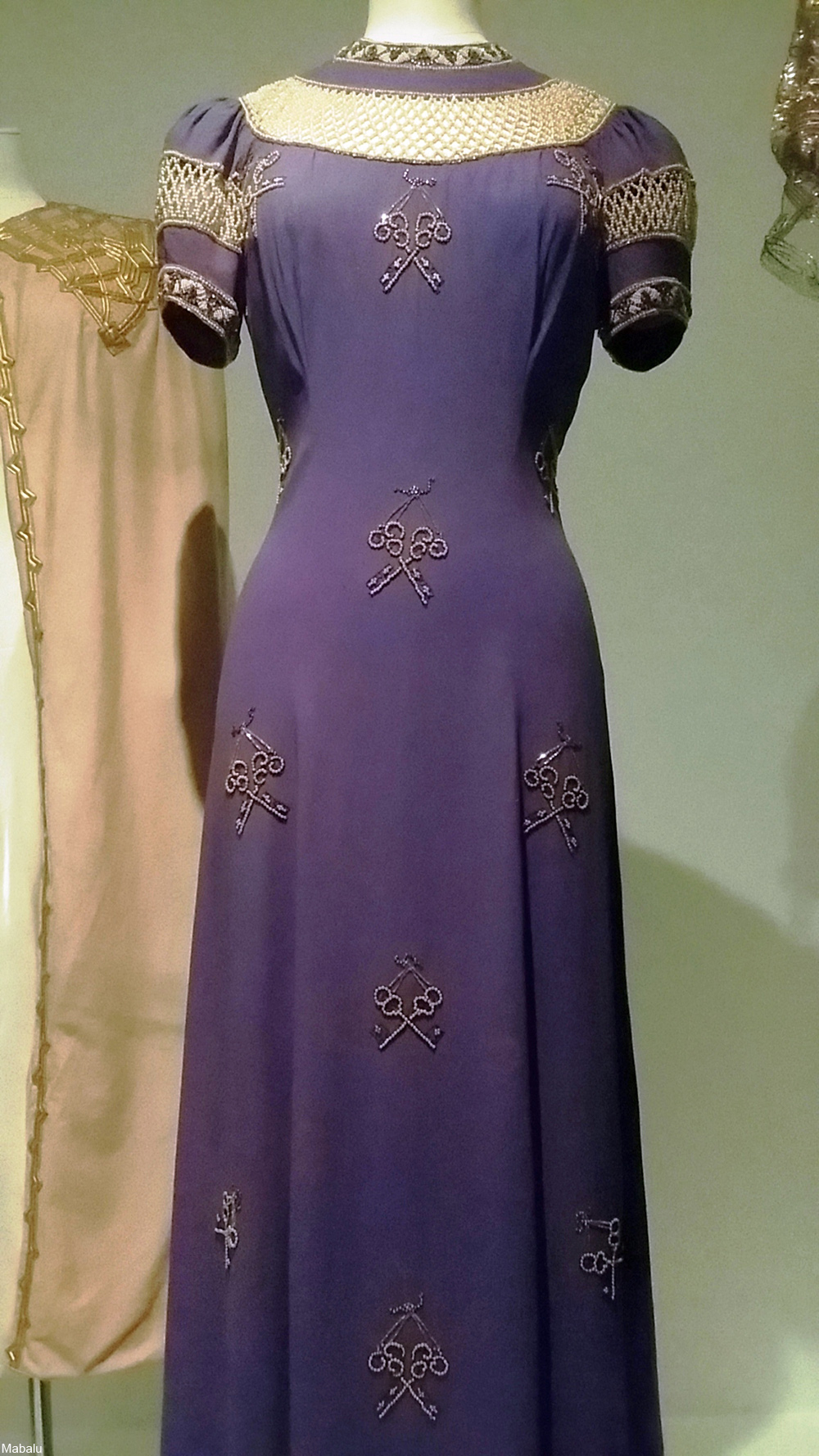 But, the war was not easy on either designer. Both had perfume and fashion empires, but by the time Chanel’s collarless bouclé suit was making waves in 1955, Schiaparelli had already closed her doors in 1954 (though the brand which was revived in 2013). For this reason many people today have heard of and admire Coco Chanel’s clothing, but know shockingly little about Elsa Schiaparelli. 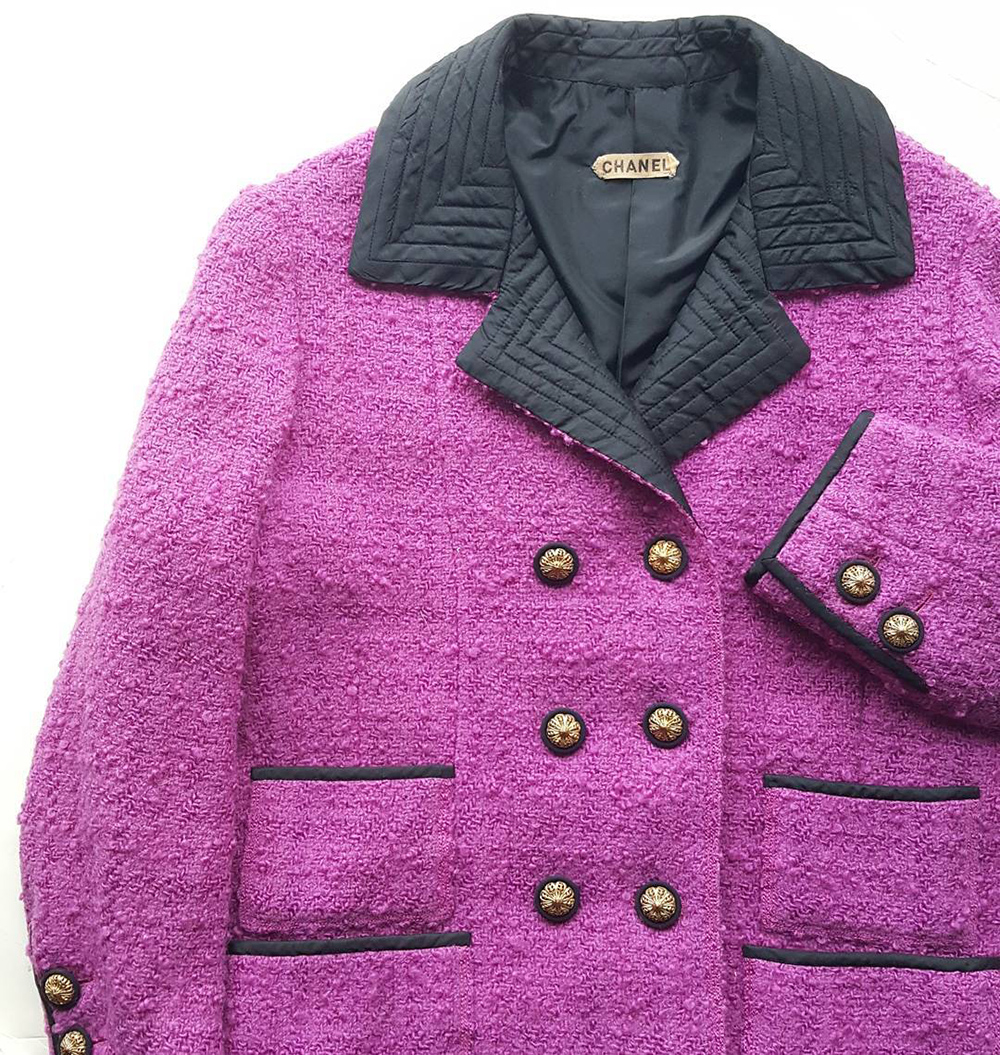 You can check out more about these two fierce women in the video below.