This story originally appeared at InspireMore by Beverly L. Jenkins.

They say a man’s home is his castle.

One day in 1975, an architect named Ricardo Bofill was hiking in Sant Just Desvern, outside of Barcelona, Spain. Suddenly he stumbled upon an abandoned building, but not just any building. It was a massive factory that was built over 100 years ago. When it was in operation, they made cement there… but Ricardo had other ideas for the place.

While most people would think the place was ugly and perhaps a little frightening, Ricardo instantly fell in love with the soaring gray walls and sprawling layout. Struck by creative inspiration, he knew he had to have it. 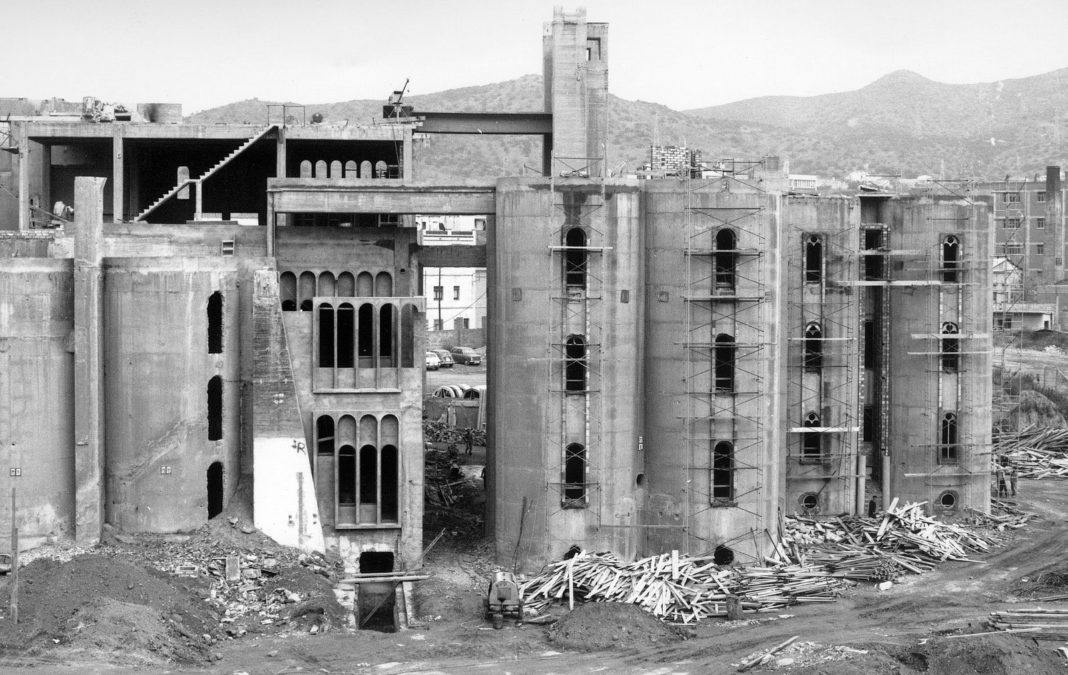 Ricardo bought the property and began the renovation project. During construction, he uncovered countless secrets that the factory had hidden within its grounds, including smokestacks, workshops, and miles and miles of underground tunnels.

It took two full years to complete the renovation, and Ricardo was careful to preserve most of the building’s original structure as much as possible. Not only did retaining the factory’s architectural elements save money, but he felt that it added to the uniqueness of the place, as a whole.

When it was done, they called it “La Fábrica,” which means “The Factory.” 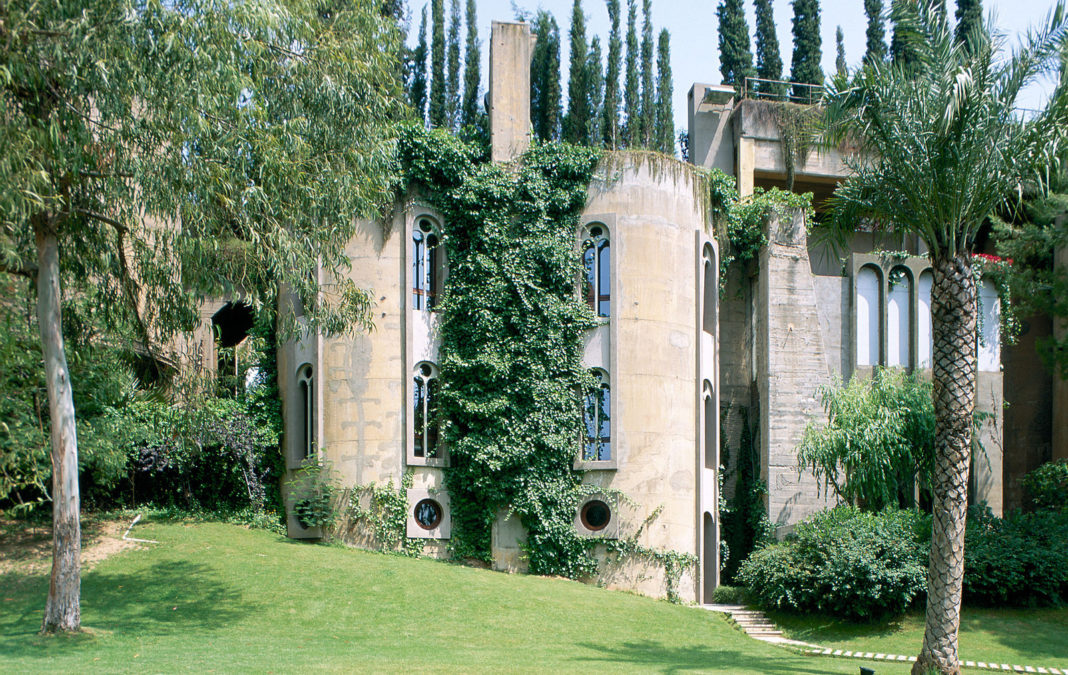 A castle that looks like it came straight out of a fairy tale emerged from the industrial site. While the architectural integrity of the structure did not change, the entire look and feel of the place was transformed into a warm, magical palace. 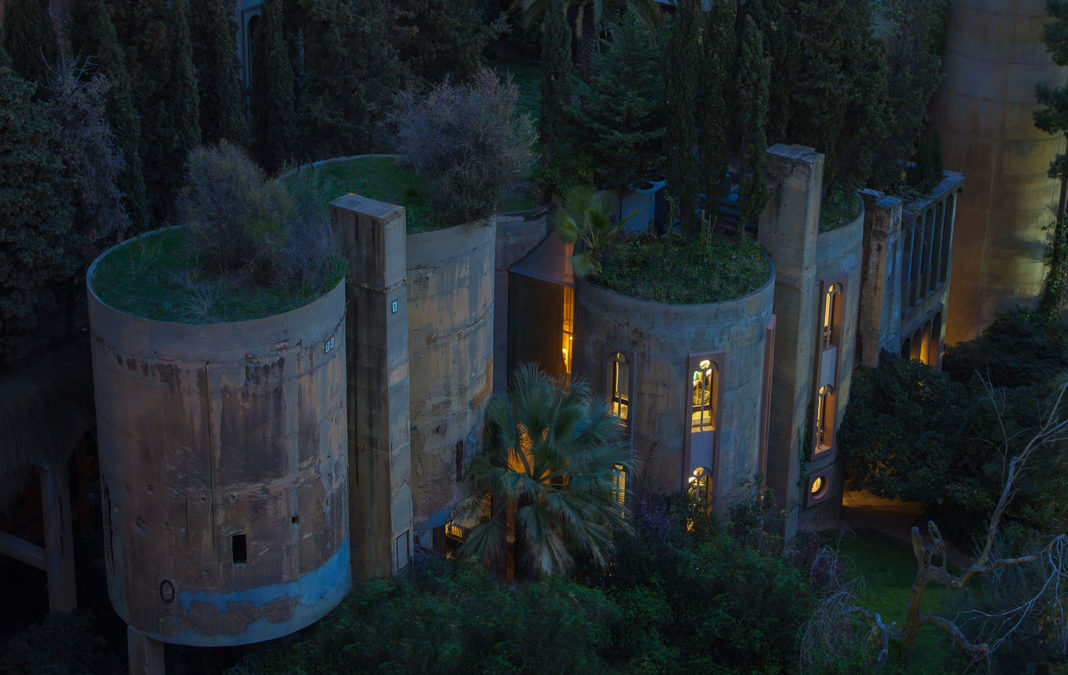 Long after the construction was complete, it took decades to grow the lush gardens that surround The Factory. Ricardo is fascinated with landscape design, so he spent years planting eucalyptus, palm, and olive trees everywhere he could.

The result gives the place a tropical, ethereal feeling that rivals no other. 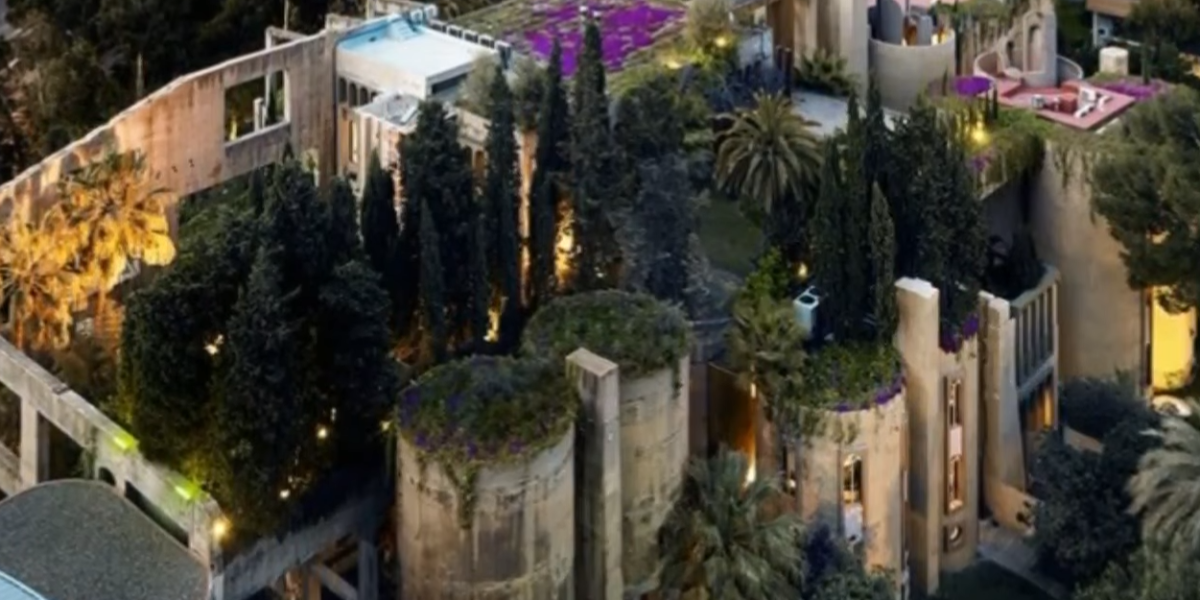 Inside, Ricardo used the yards and yards of empty space to create any kind of living and working space you can imagine. The Factory boasts its own cathedral, archive rooms, model workshop, residence, and a four-floor workspace for his architectural firm to work out of. 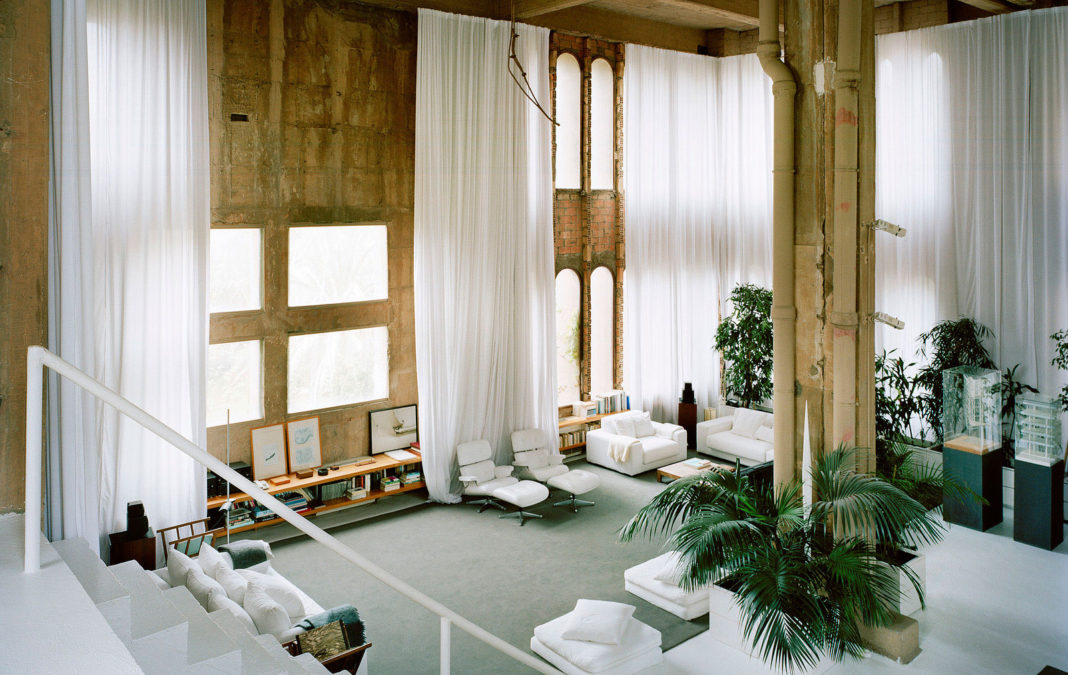 He even included a section that was open to the public so that everyone could come and enjoy his creation. People who visit are always awe-struck by the towering ceilings, luxurious furnishings, and breathtaking use of natural light. 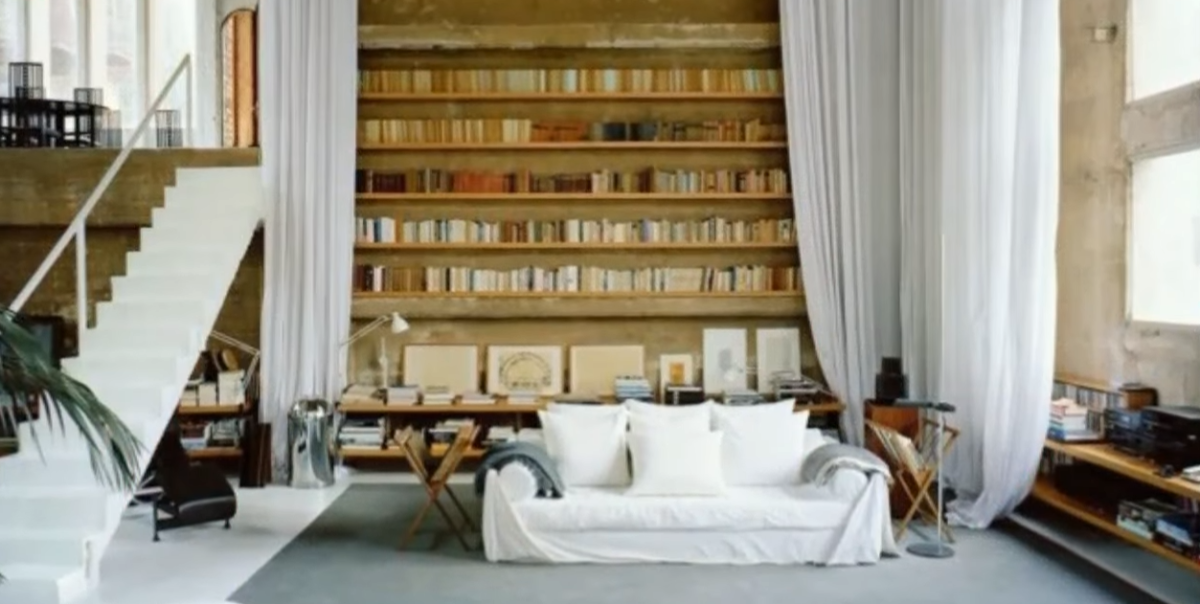 And don’t forget, there are gardens for days. Ricardo’s design brought the old place back to life in a way that most people would never dream possible. 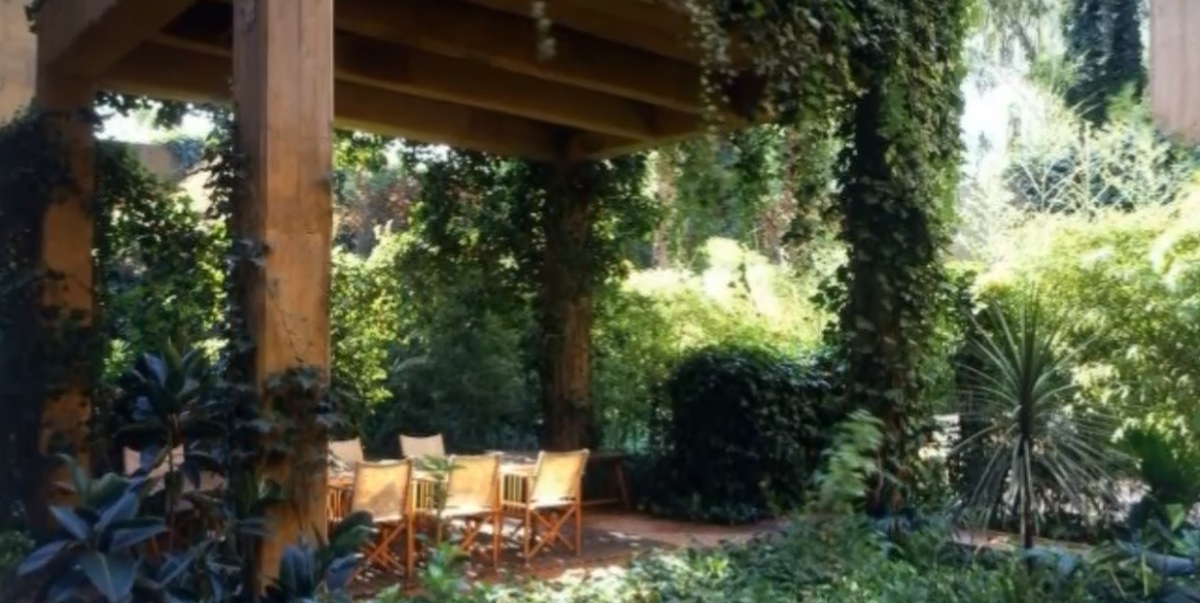 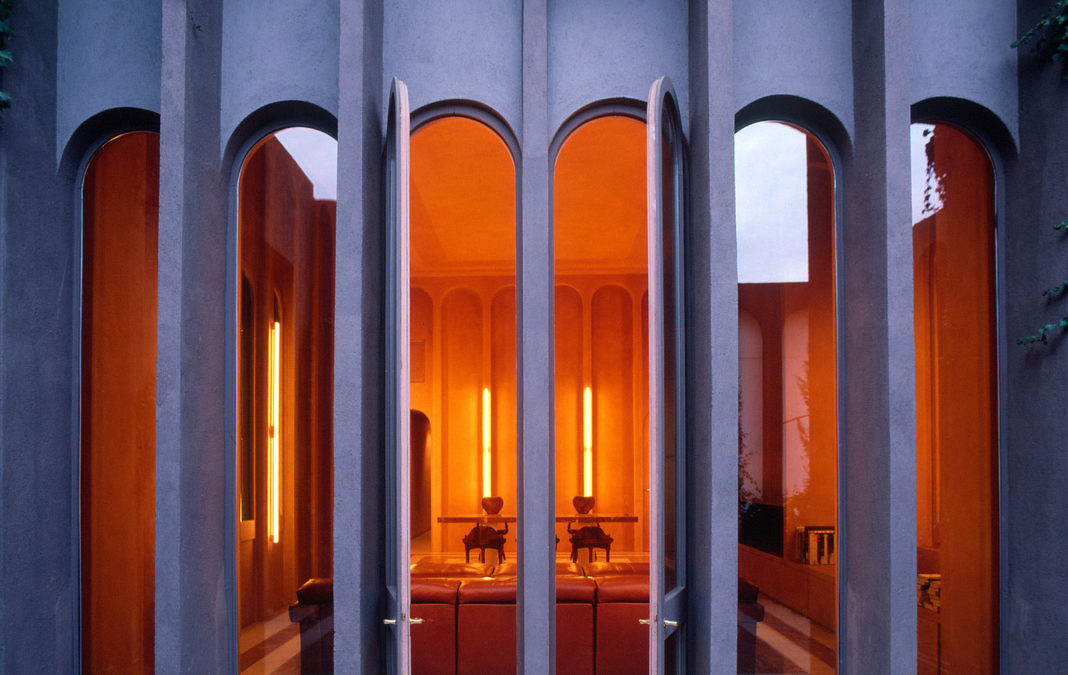 Ricardo still lives and works in The Factory. Although his profession brings him all over the world, he still prefers to stay in his comfortable castle as much as possible. As he says on his website:

“Presently I live and work here better than anywhere else. It is for me the only place where I can concentrate and associate ideas in the most abstract manner. I have the impression of living in a precinct, in a closed universe which protects me from the outside and everyday life. The Cement Factory is a place of work par excellence. Life goes on here in a continuous sequence, with very little difference between work and leisure. 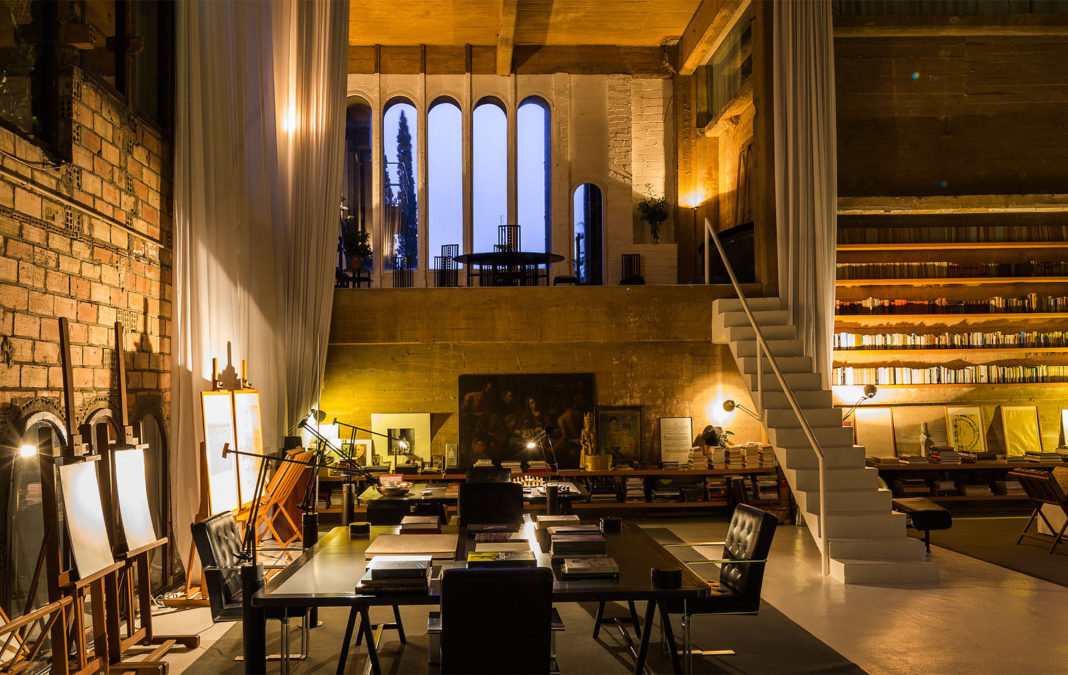 What a truly unique and remarkable place on earth! Makes us want to pack a bag and go exploring — you just never know what you may find when you have an artistic vision.