The Quirky Collections of the Rich & Famous 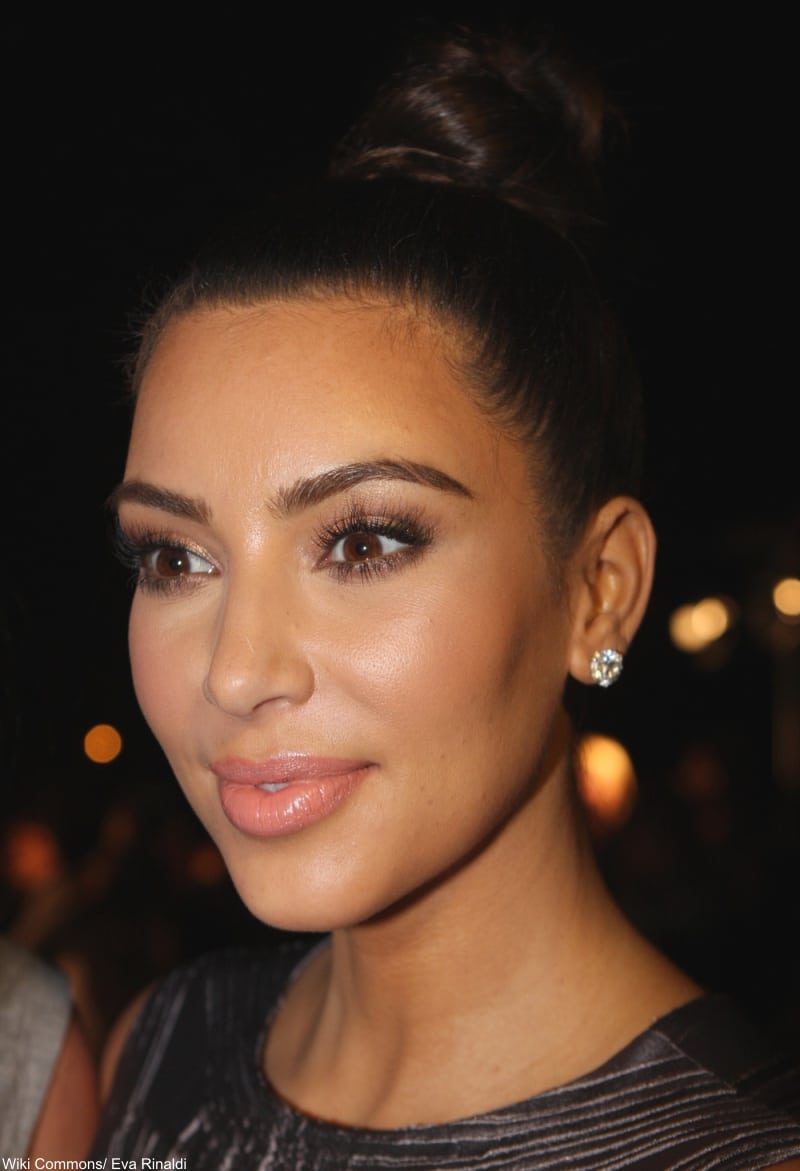 The reality TV star and fashion icon was reportedly looking for a piece of jewelry that wasn’t too ostentatious after having been robbed in Paris. 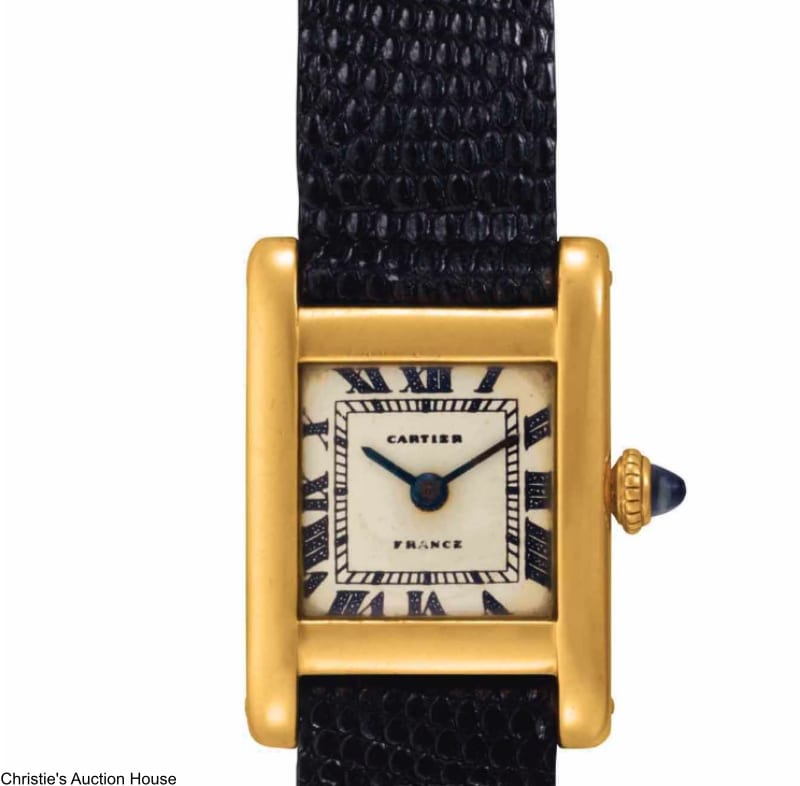 Tom Hanks has a major thing for vintage typewriters and has a large collection of them. 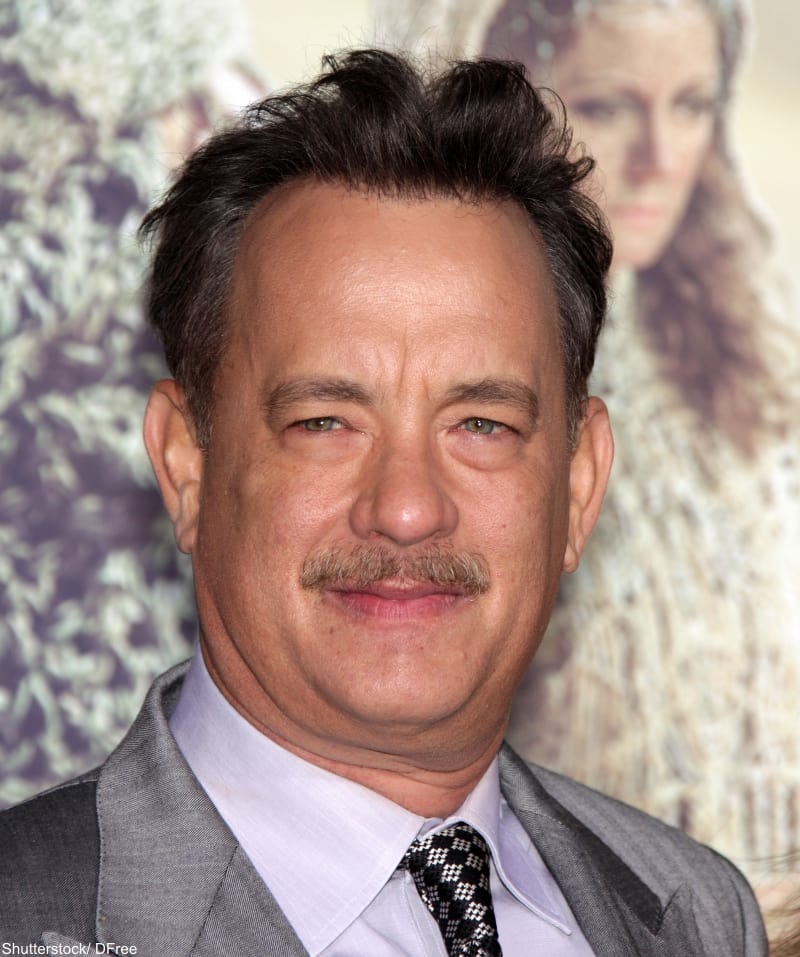 Hanks has even taken to responding professionally in typed letters, complete with all the (lovable) idiosyncrasies that come with these old beasts. 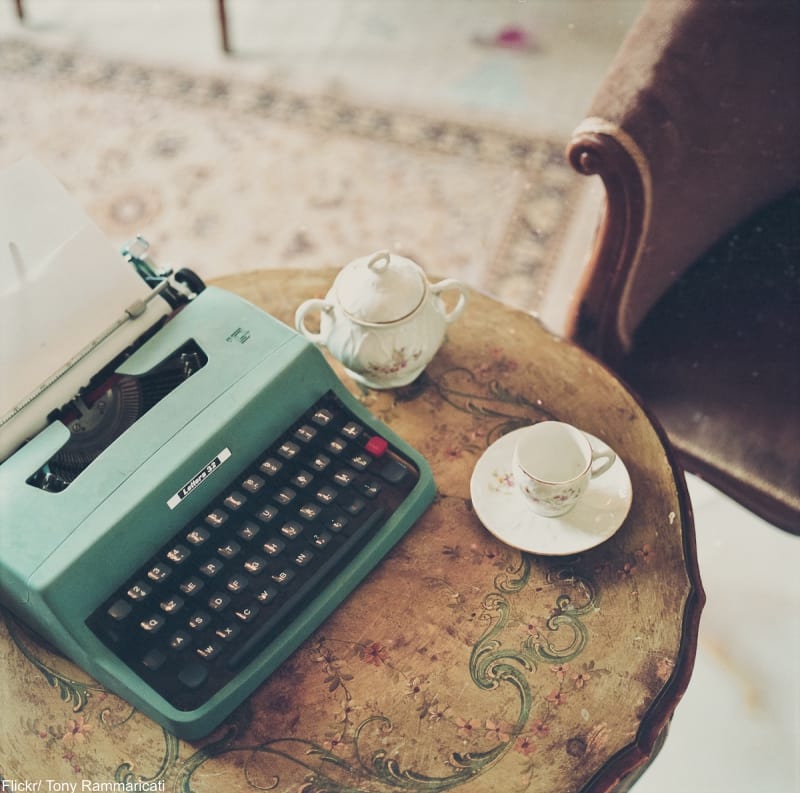 The actress is known to have an extensive collection of coins, some dating back into antiquity. 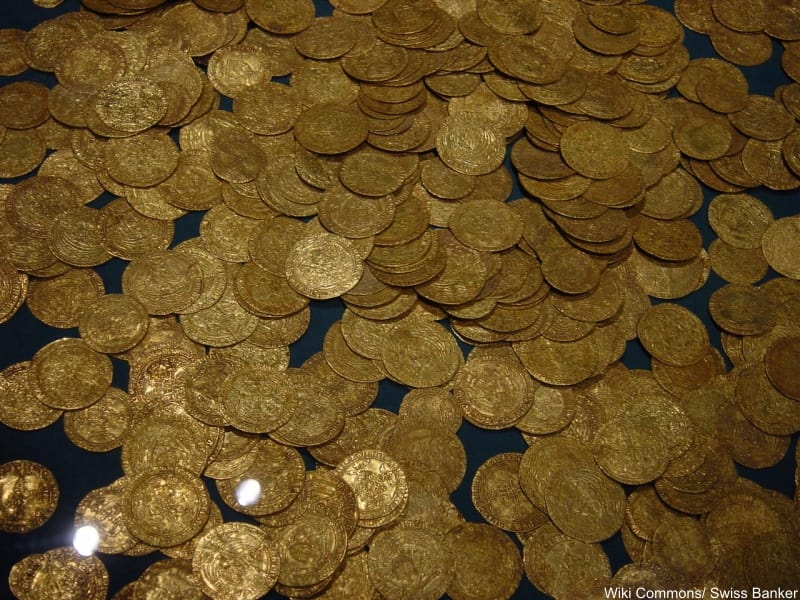 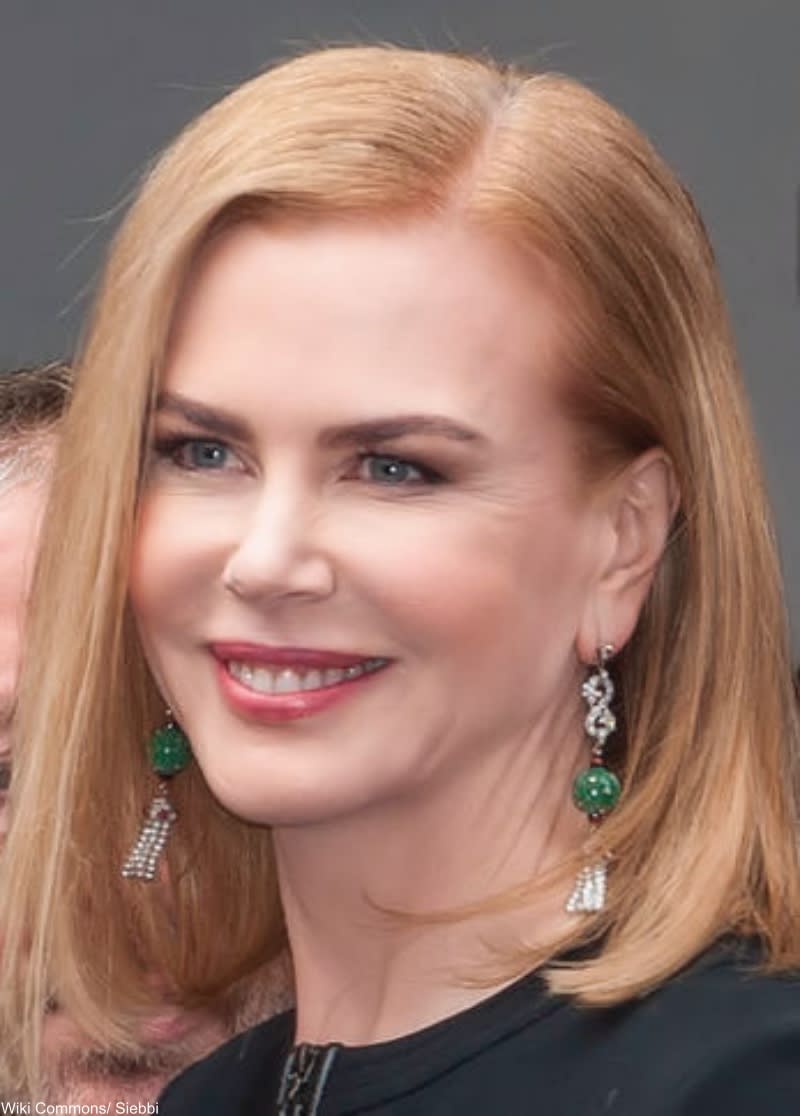 Jackie Chan went through a major teacup phase, many of them the floral and gilt designs we associate with stuffy English tea parties. 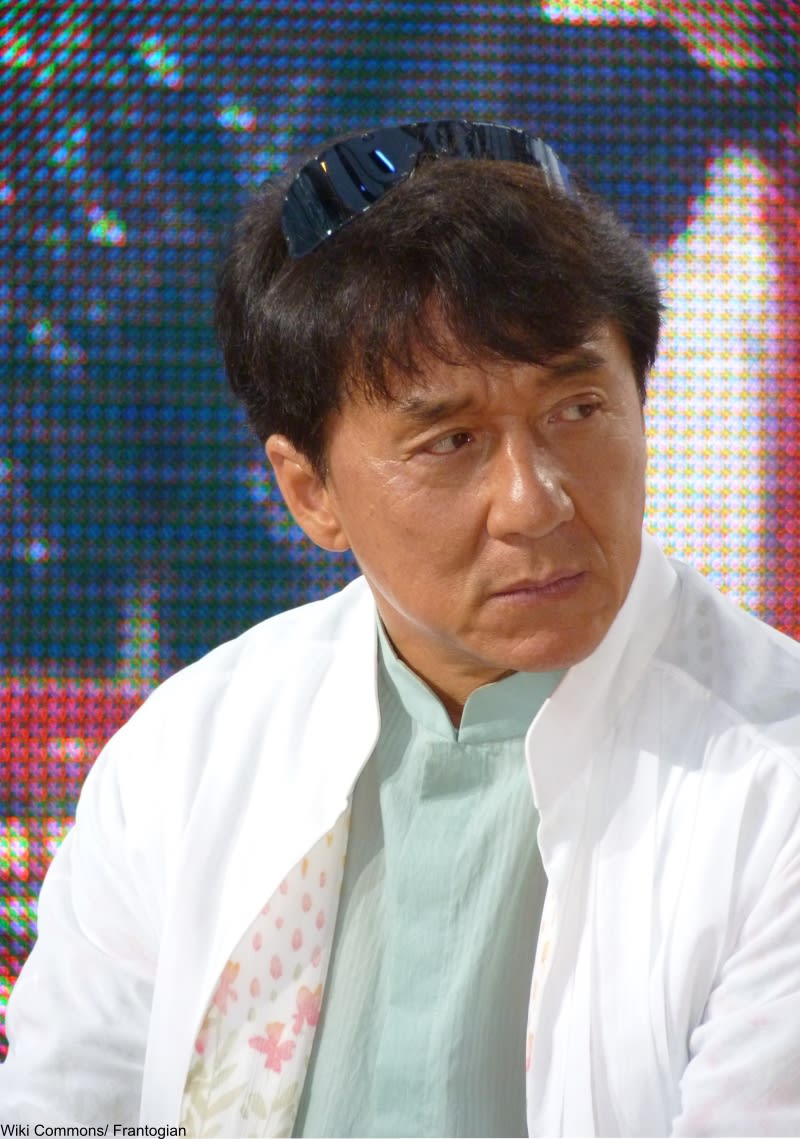 As evidenced by his secret Hong Kong house tour from 2011, the star had a huge collection. While he had at one point more than 1,000 collectible teacups, the action star advises against collecting too much of any one thing since one’s tastes can change rapidly!

Click “Next Page” to see the rest of these celebrity collectors!