10 Celebrities Who Have Turned Down Royal Honors

Throughout history people have sought and valued royal honors, peerages and titles. These honors are often bestowed during a ceremony at Buckingham Palace and the titles are lifelong for those who choose to accept. But, for some people that task was either too daunting or not in alignment with their beliefs. Looking down the list of people who have refused the royal honors, it’s surprising to learn who said “no” and their reasons for doing so. 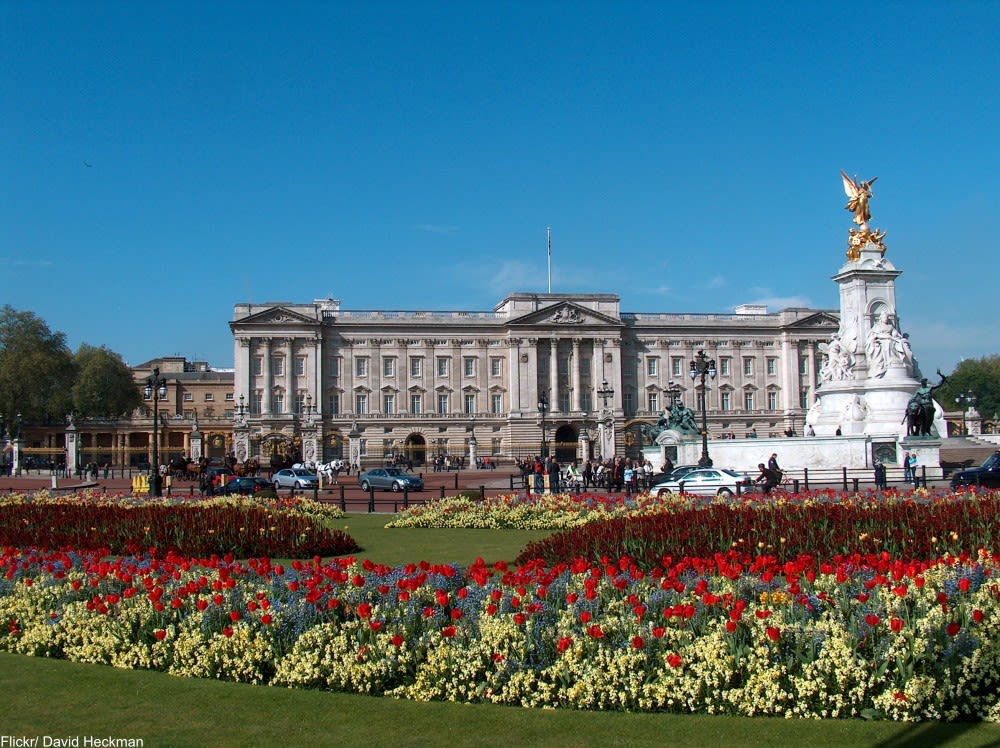 The world-famous author of The Jungle Book more than once declined a knighthood. However, he did accept the Nobel Prize for Literature in 1907, something which he was on the fence about. When asked about the rejected offers of knighthood, his wife Elsie replied that accepting a knighthood would have meant the loss of his absolute freedom. 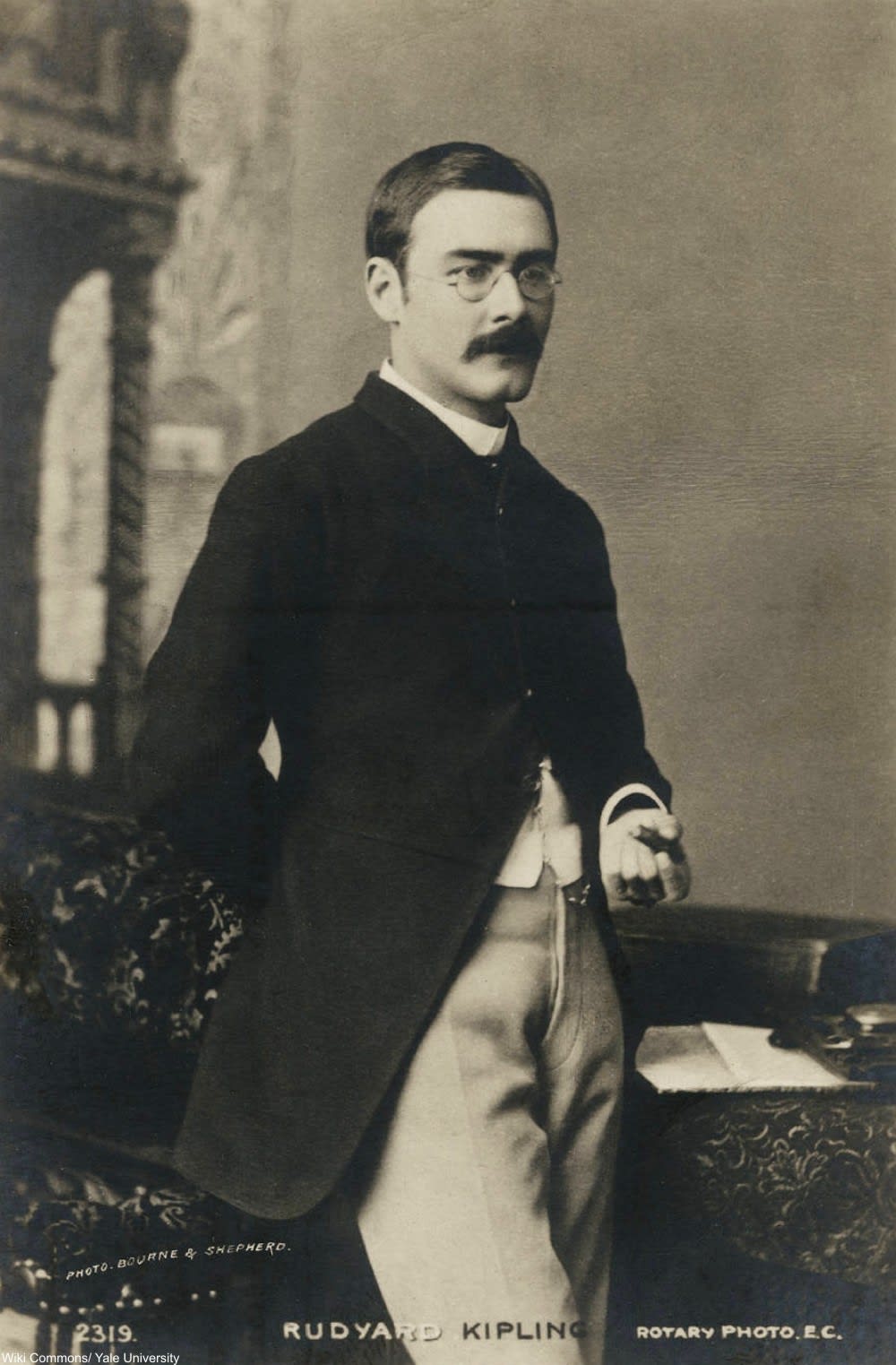 This Monty Python actor refused the CBE in 1996 and a Lifetime Peerage (Barony) in 1999. His role as part of the peerage would have been as party whip for the Liberal Democrats. Upon his refusal he explained he couldn’t bear to be in England during the winter months, something that the role would have required. 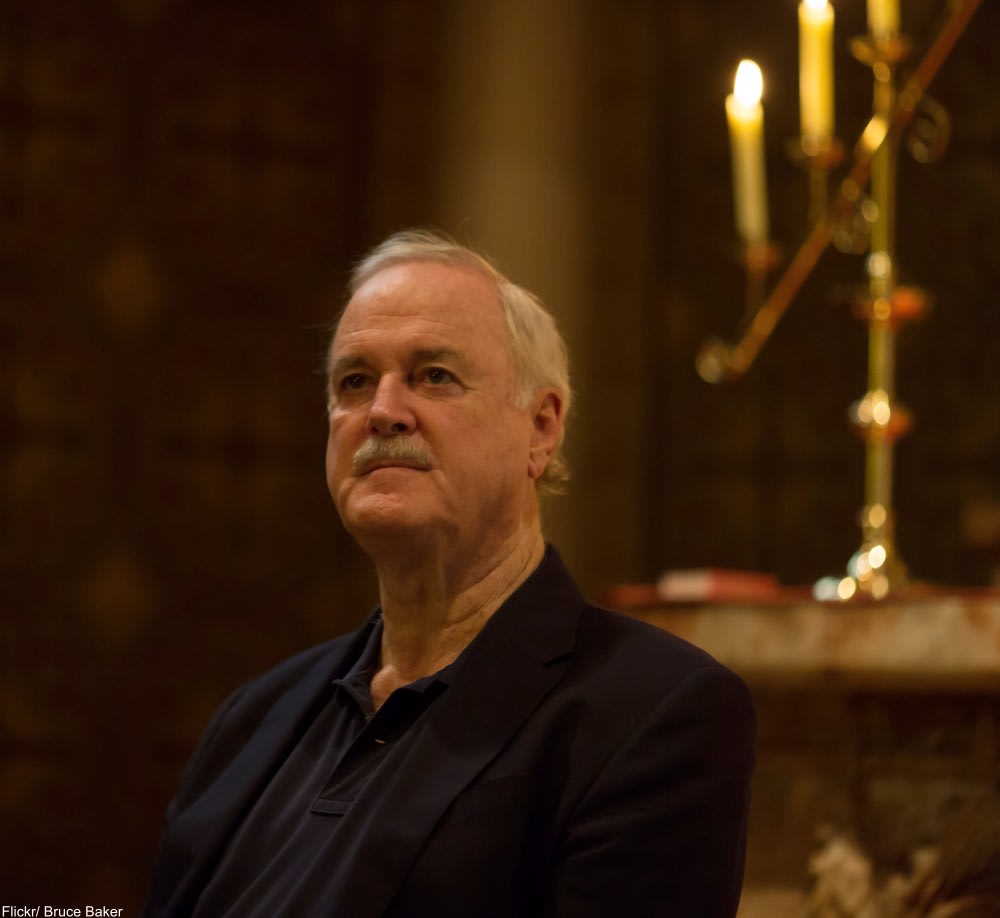 The legendary physicist and scholar allegedly turned down a knighthood in the 1990s as a protest against the lack of science funding in the UK at the time. However, he did accept a CBE in 1982. 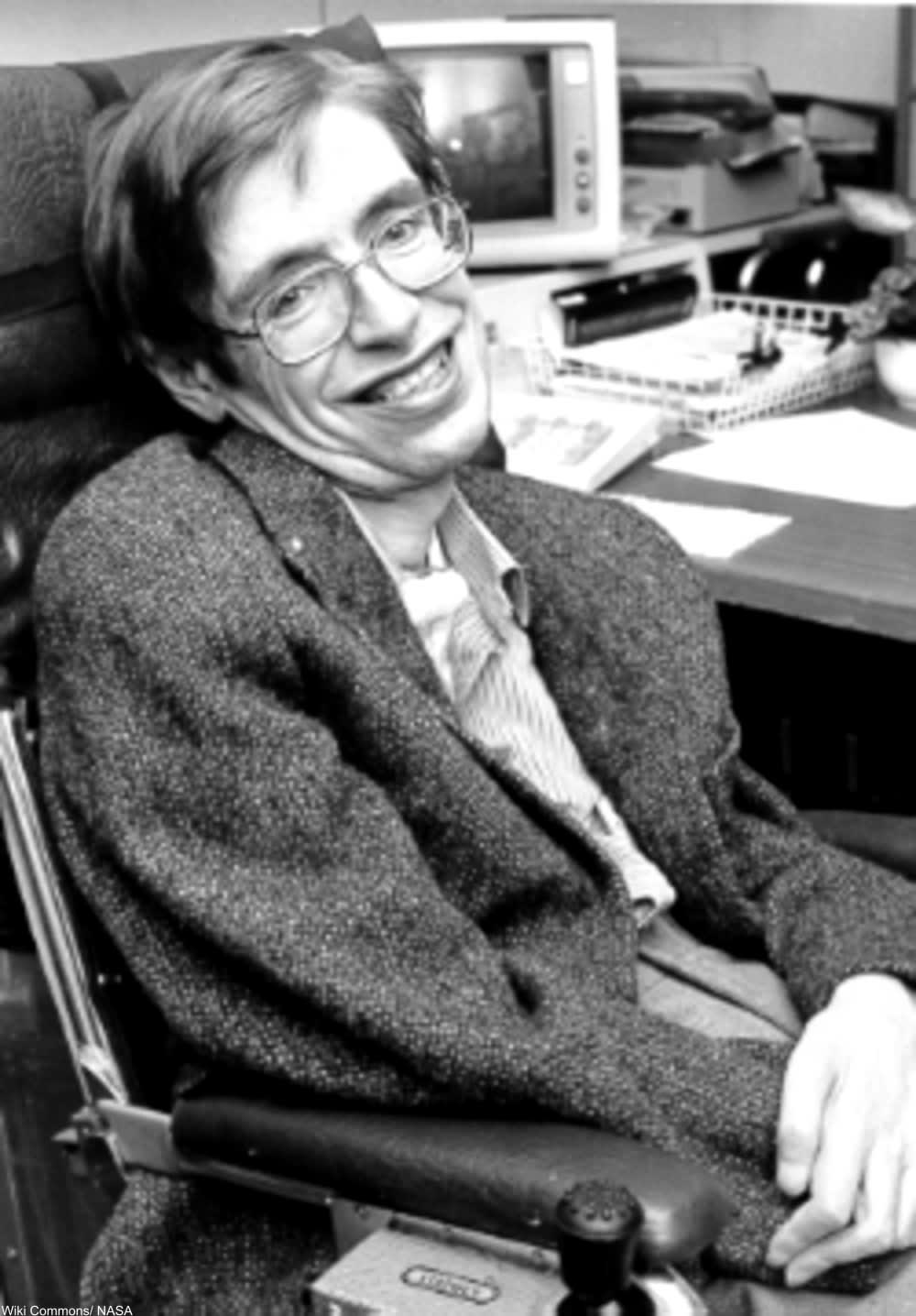 When offered a knighthood in 2003 Bowie responded that it wasn’t what he had spent his life working towards. Queen Elizabeth is a big fan of Bowie’s 1970s albums and had also offered him a CBE in 2000. 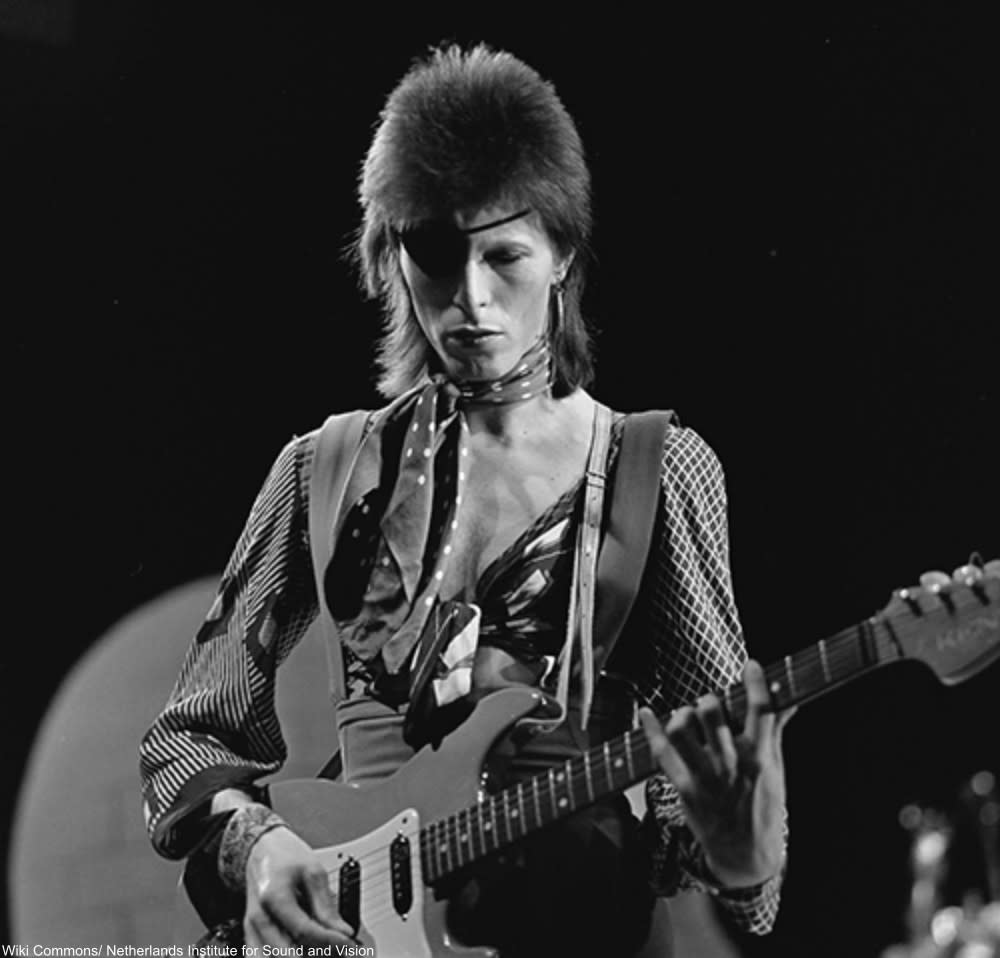 The famed actress has done everything from stage acting to voiceovers to films and TV. But, when it came to being a dame she didn’t want to be known for that. She explained later: “My difficulty is in receiving anything that says British Empire, because I am a Unicef special representative at the service of children from any country. If there were no mention of the British Empire, I would be as honoured as anybody. If I were asked to be a baroness, for example, I would see that in a different light.” 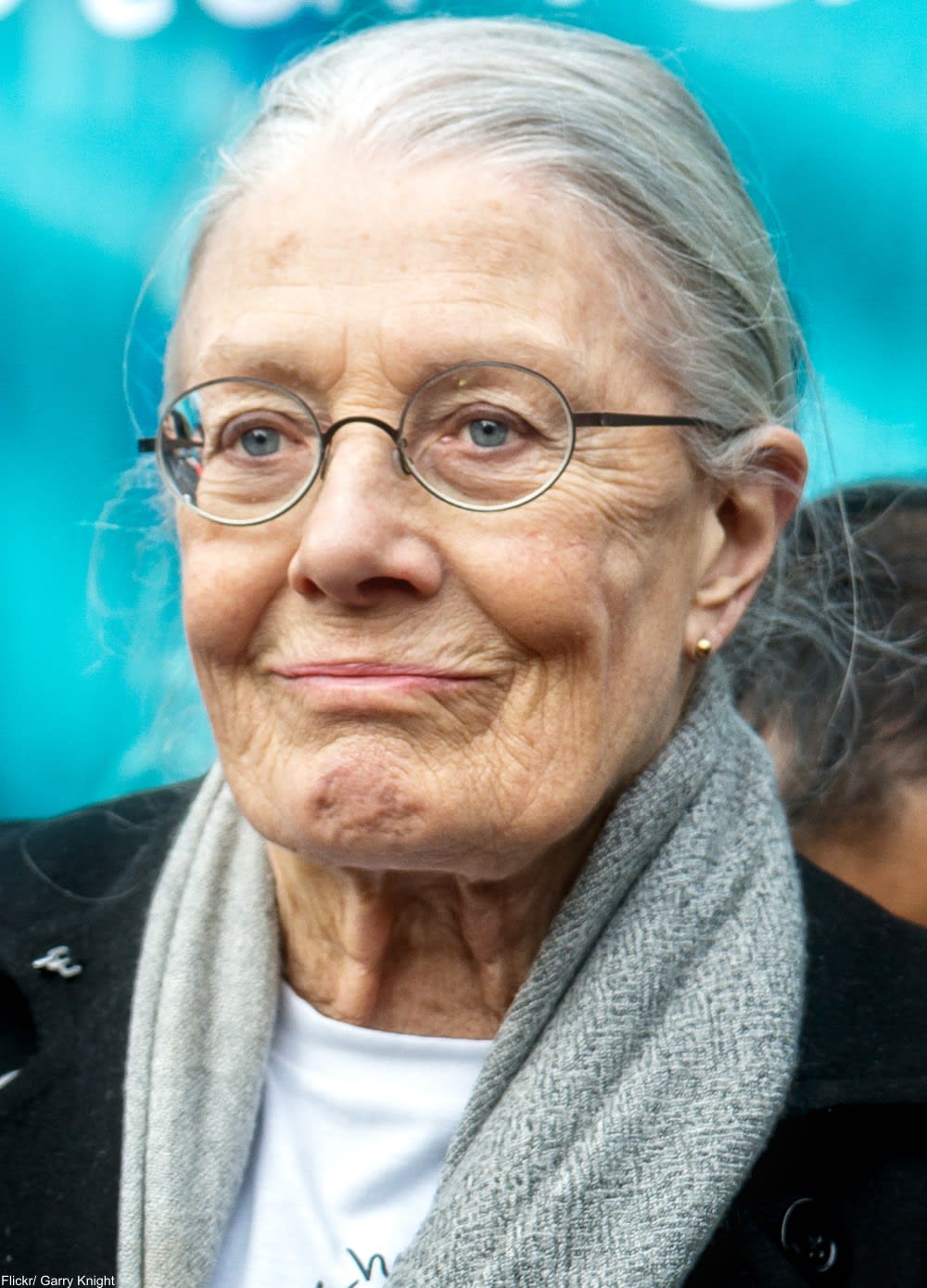 The beloved children’s author and creator of The Chronicles of Narnia series was also an educator and certainly brought to life the stories he created for children. Lewis was selected for the 1952 New Years Honors which he declined in order to remain free from any political strife. In a letter he expressed that since he was already seen as a Christian writer, he didn’t want to be seen in an even more conservative light by accepting the honor. 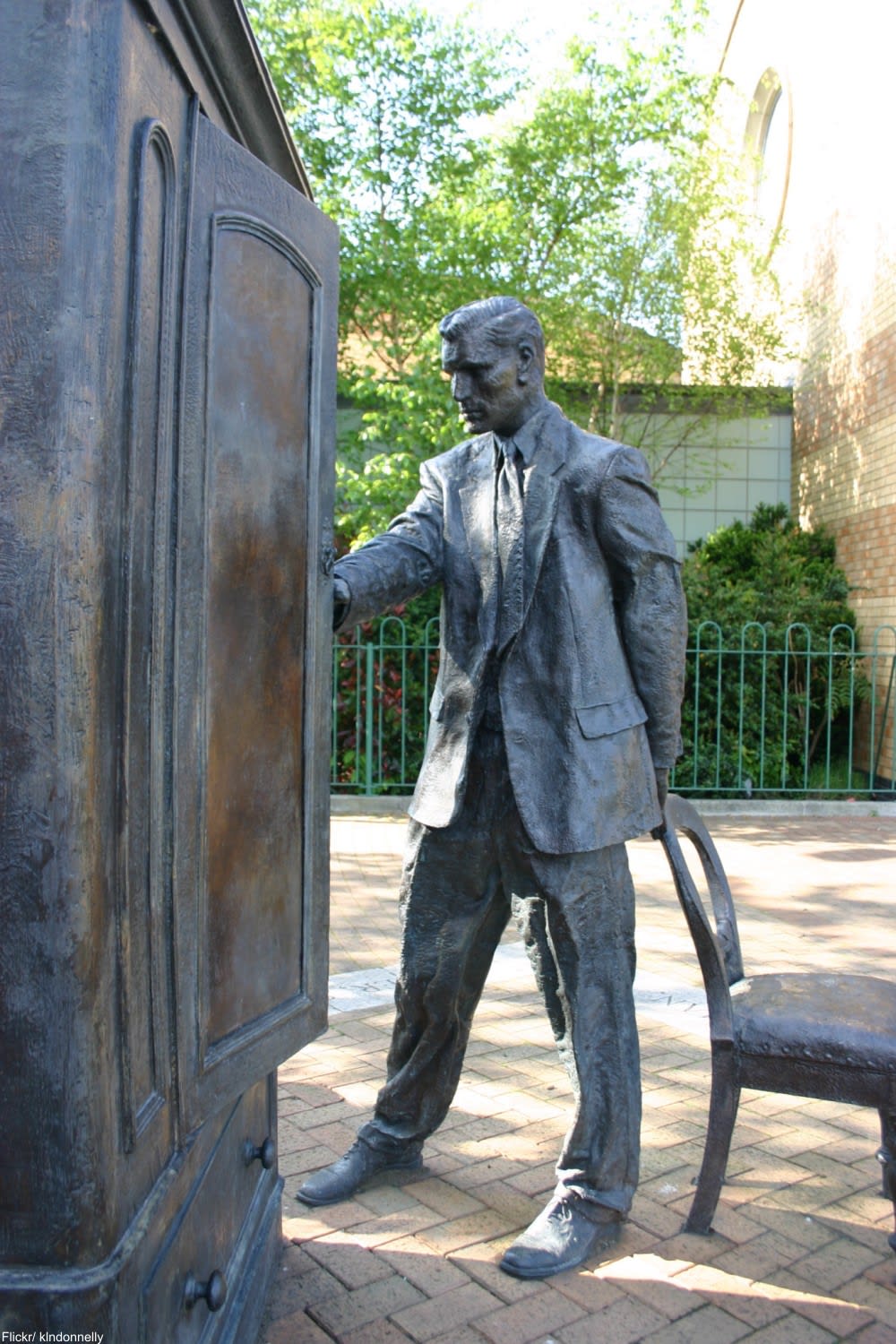 The singer/ songwriter received an MBE but returned 4 years after having accepted it, with a letter attached as follows: “I am returning my MBE as a protest against Britain’s involvement in the Nigeria-Biafra thing, against our support of America in Vietnam and against ‘Cold Turkey’ slipping down the charts.” 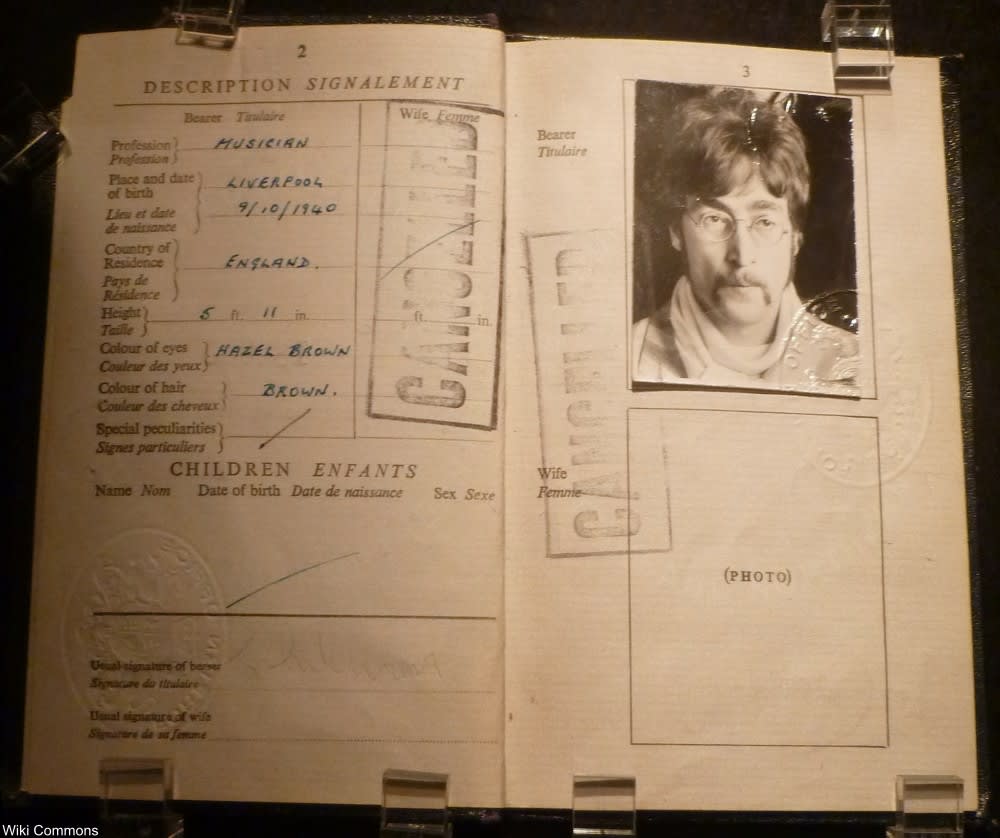 Comedian and actress Jennifer Saunders, of Absolutely Fabulous and Saunders and French, turned down the OBE for Services to Comedy in 2001. She told Source Magazine: “At the time, we felt that we were being paid very well to have a lot of fun. It didn’t seem right somehow. We didn’t deserve a pat on the back. It felt a bit fake to stand alongside people who devoted their lives to truly worthy causes.” 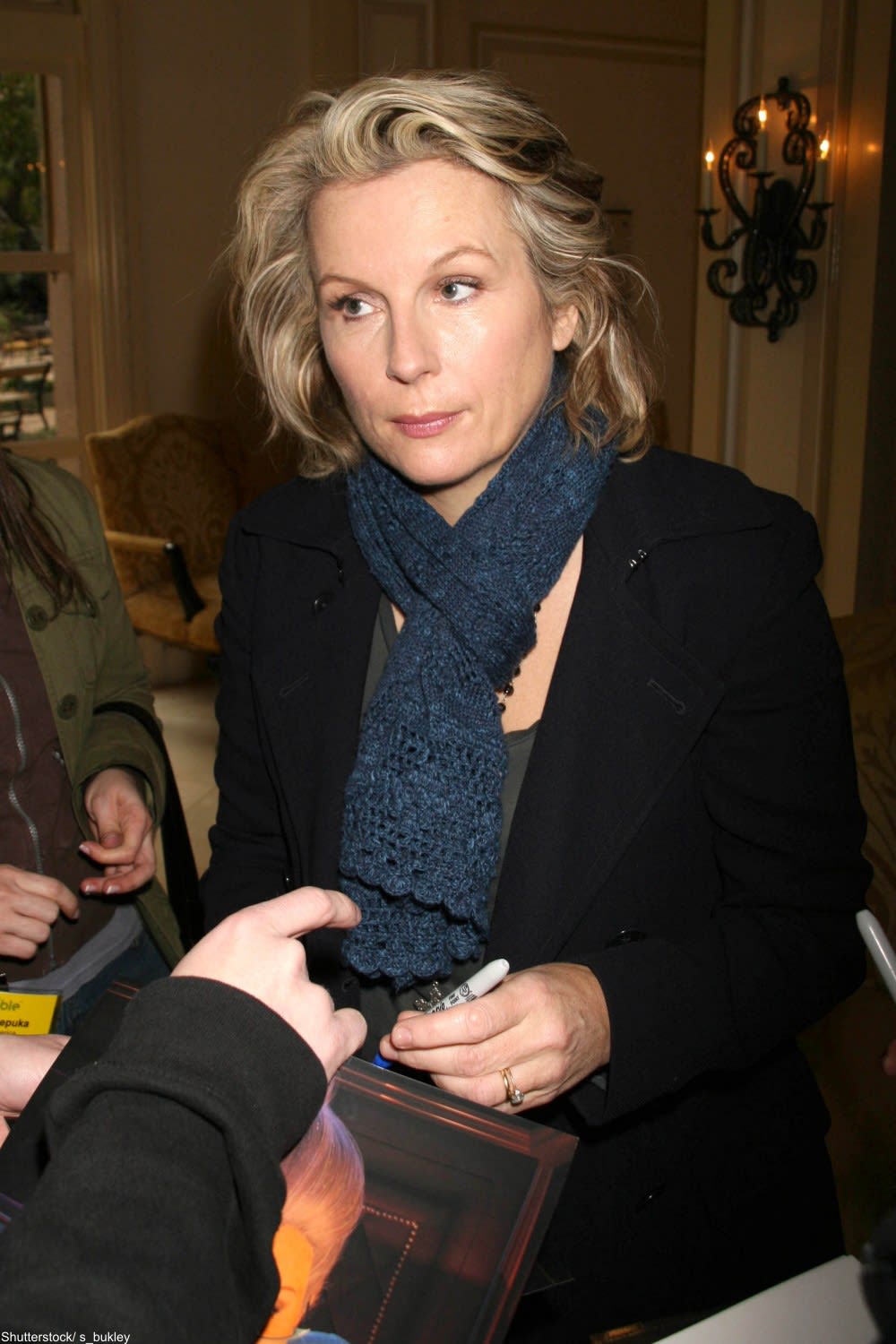 Likewise, her compatriot, Dawn French, also turned down the honor since they were in agreement. Also, their fans already called them dames so it worked out in the end.

The children’s author responsible for Willy Wonka and the Chocolate Factory, as well as James and the Giant Peach, Matilda, The Fantastic Mr. Fox, and many others was reportedly holding out for a knighthood when he was turned down his nomination for the OBE. He didn’t have a chance be nominated for other honors before he died in 1986. 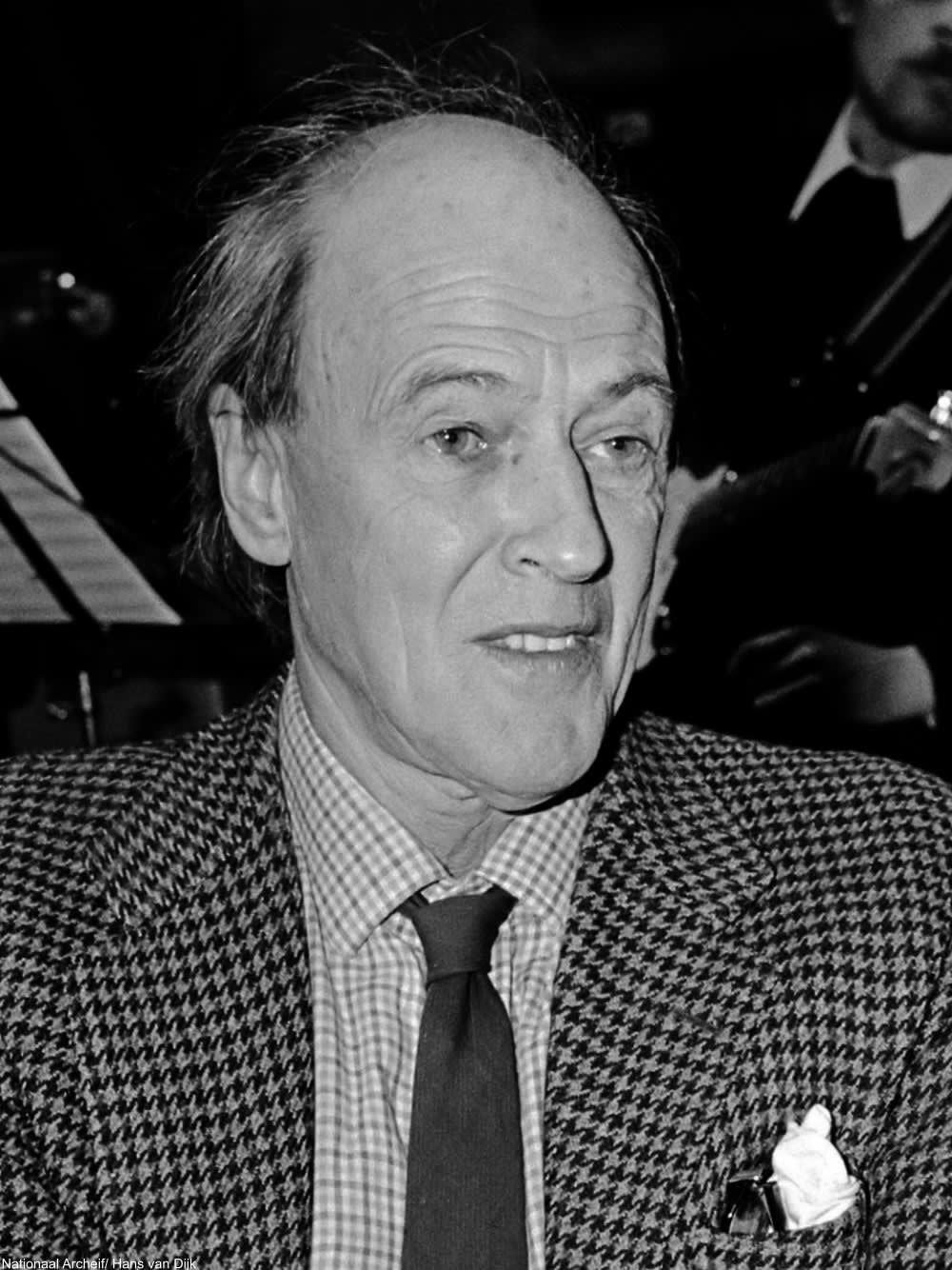 The complicated plan for when Queen Elizabeth dies: Click “Next Page” below!