Who Else Had No Clue These Beloved Celebs Had FBI Files?

It’s been said that anyone who’s anyone at all probably has an FBI file. While that that may or may not be true, what’s inside some of the files on our favorite celebrities is rather shocking. From Marilyn Monroe to Elvis Presley these files have been released to the public from the vault of the FBI, although many pages or names have been redacted. Despite that, there’s still a lot of information to glean from these files! 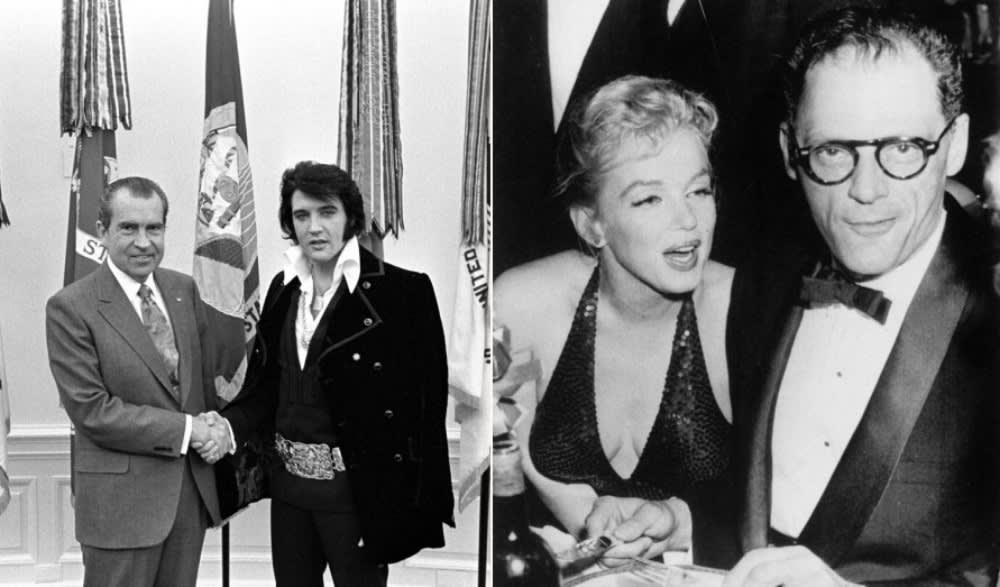 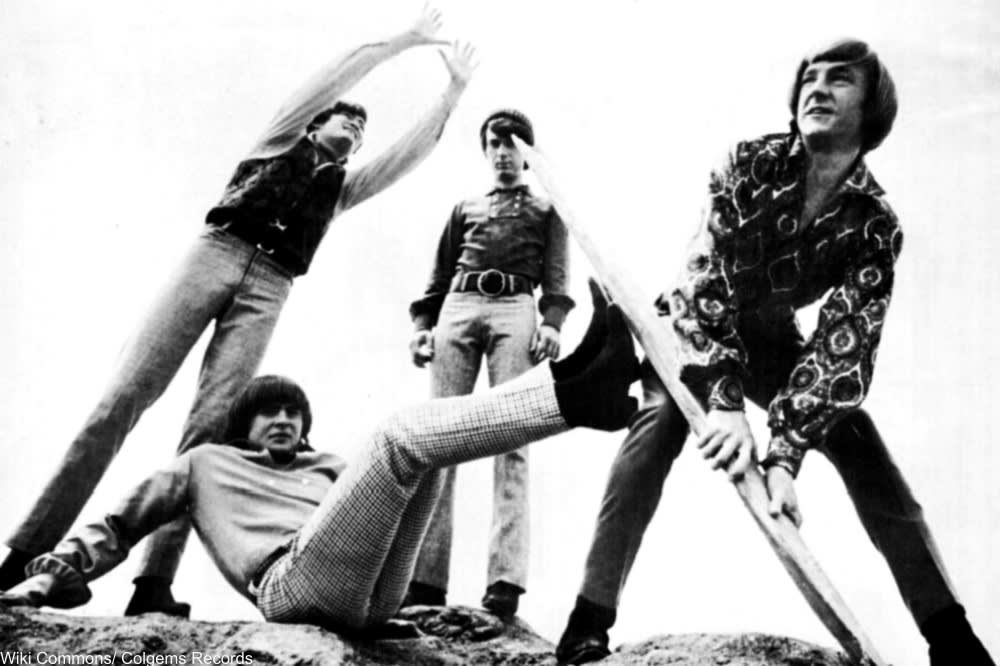 The Monkees, as an entire group, have an FBI file. The only incident involves a witness account of one of their shows. The informant claimed that, since the and members dressed as “beatnik types” and targeted teenagers as their audience, it made it all the more appalling that the band had displayed at one of their concerts what seemed to the informant to be subliminal anti-Vietnam War messages, quick flashes projected on screen of the Selma Riots, as well as other “left wing innovations of a political nature.”

Many pages of this report have been redacted and the Monkees themselves never faced any charges. In fact, some members apparently never even knew that the FBI had a file on them at all! 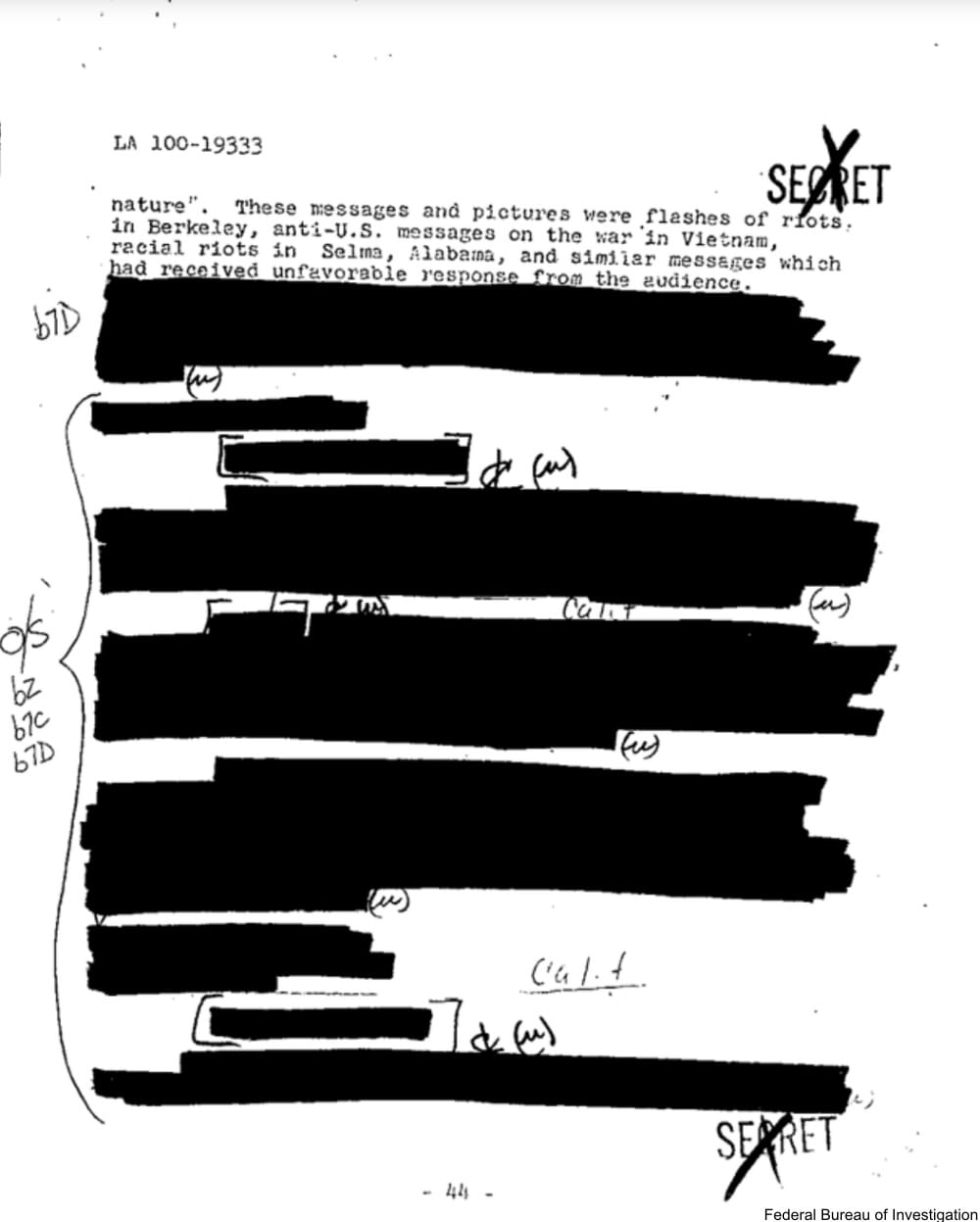 While Walt Disney was himself cleared of any un-American activity or sentiment: “No derogatory information concerning this individual appears in the files of this office.” Items in his file went back as far as 1940, however his most active years working with the FBI occurred in the in 1950s and went on up until his death in 1966. Later, after cooperating in 1961 with the FBI on the possibility of making informational short films for children on the avoidance of kidnappers, his file stated that he was “an idea man.” 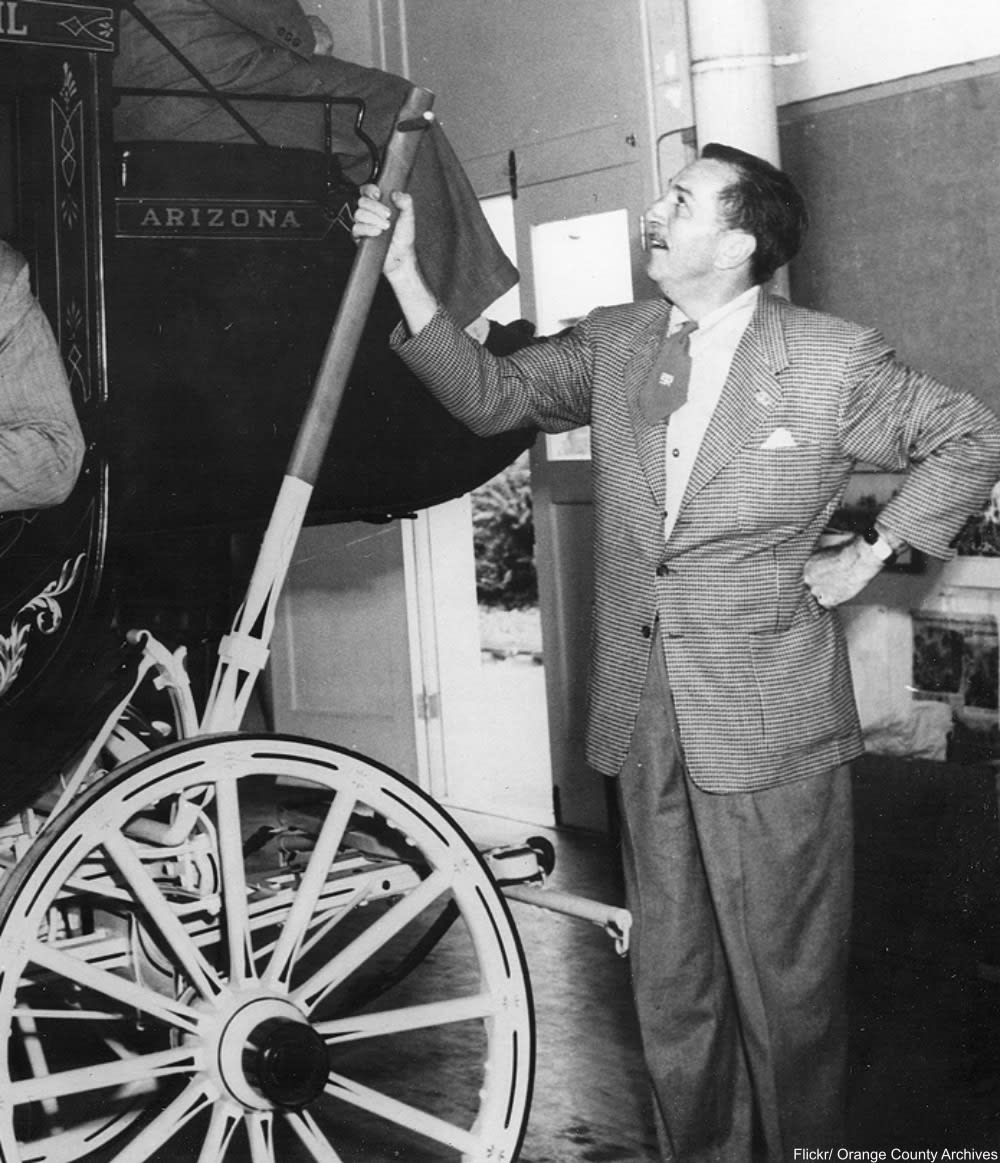 Disney was a key informant for the Bureau and a Senior Agent Contact, naming names in Senate hearings and even promoting the FBI on The Mickey Mouse Club. There were even rumors that Hoover had secured information for Disney on his birth and identity in exchange for Disney’s services. 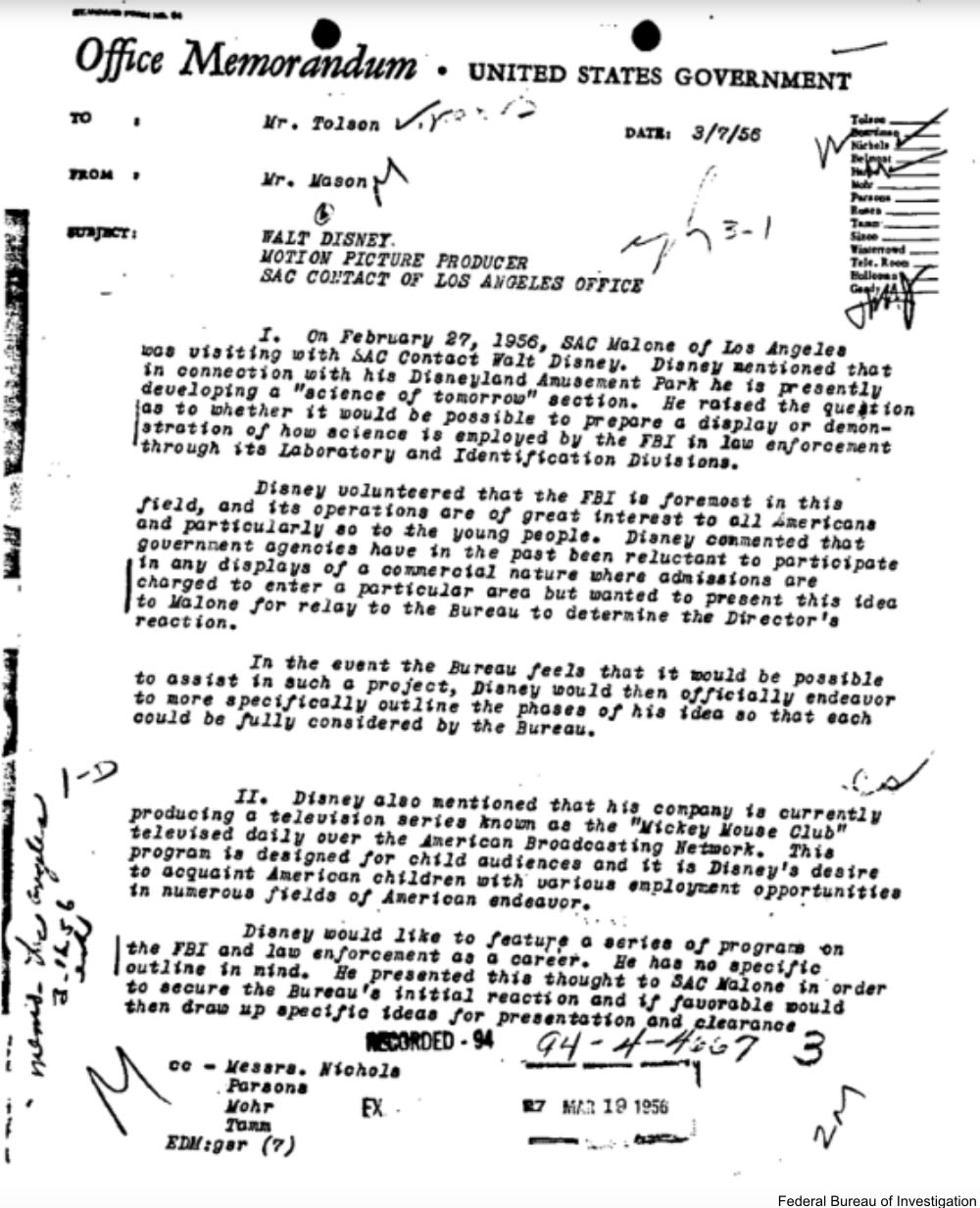 Princess Diana became British royalty in 1981 and her FBI file is filled with items pertaining to her safety as she and Prince Charles were more than once in the period between 1981 and 1989 threatened with bombs and other terrorist activity. 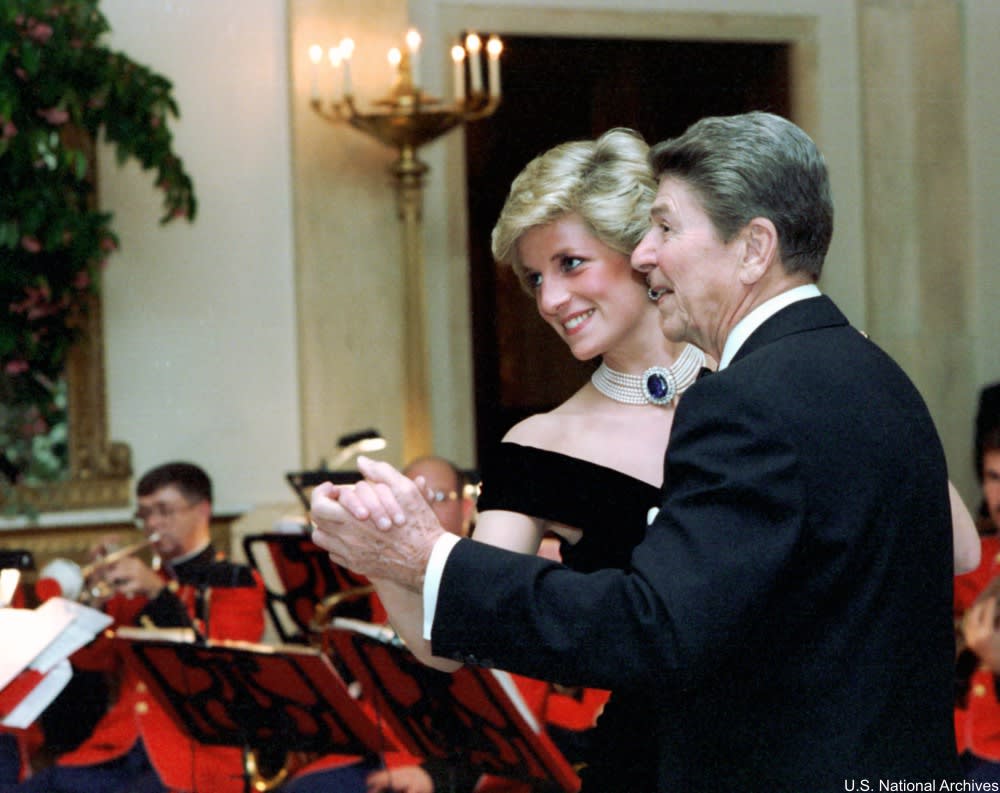 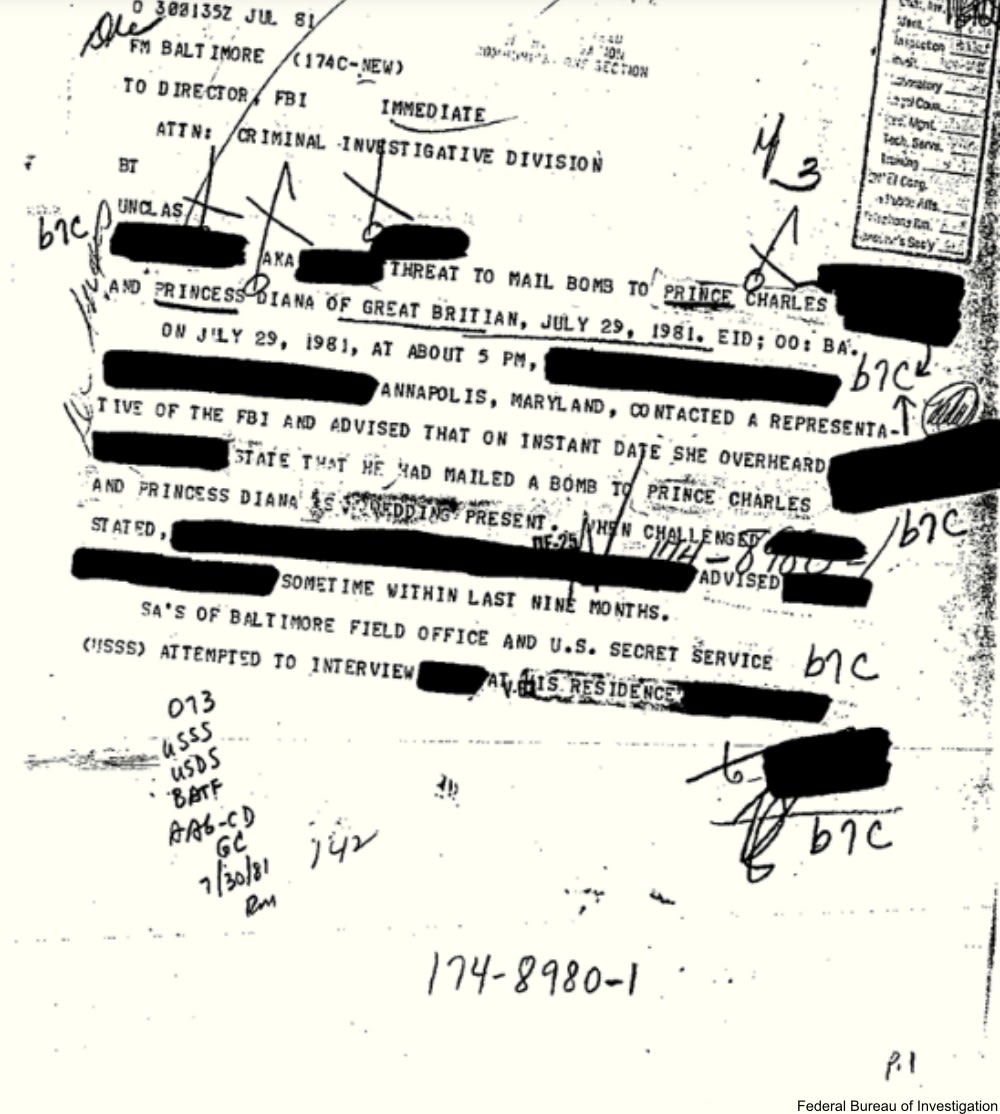 It was the job of the State Department and the FBI to keep Princess Diana safe when she traveled to the U.S. and as such they kept tabs on her whereabouts and when she was (and was not) in the country.

You won’t believe what’s in the FBI files of Grace Kelly, Marilyn Monroe, and Elvis! Click “Next Page” to see more!