In the 1800s dating was quite a bit different to how things are done today. People would court for a time and then marry, often times knowing little about relationships or even the opposite sex in general. The concept of dating wouldn’t become a normal part of Western culture until the 1950s. But, towards the end of the 19th century, newspaper advertisements were one way that lonely singles could potentially find love in what were early dating service schemes. Sadly, not all of these schemes were above board. 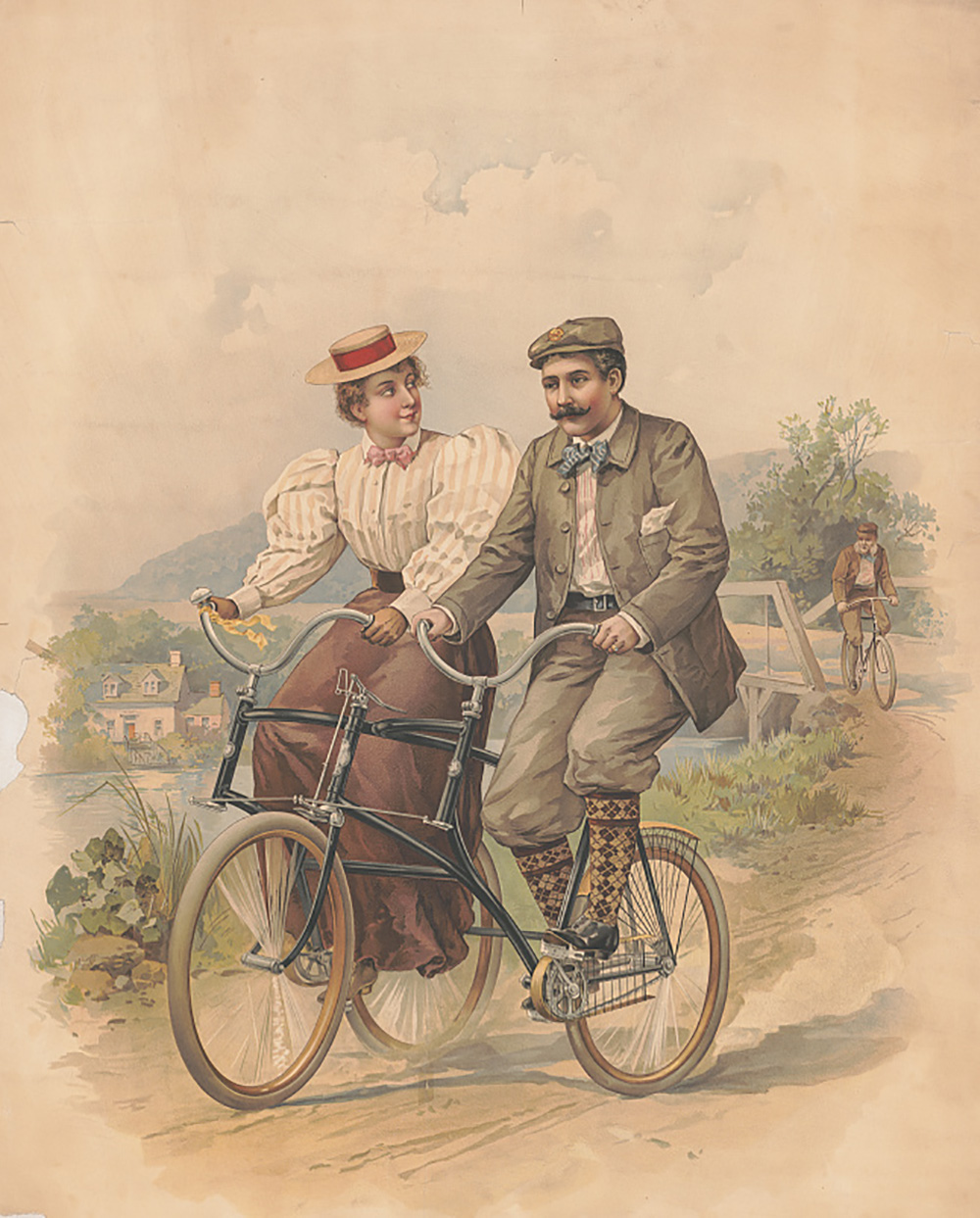 In 1895 the owners of the English company, the World’s Great Marriage Association, were raided by the police and a trial in London followed which examined exactly how they had swindled heaps of money from average people, most of whom were men.

The association was started in 1883 and at first promised “high class matches”…for a price. Keep in mind that the phrase “high class” at the time held connotations of wealth and privilege, something applicants likely had little of themselves.

The company would place ads in newspapers and the respondents would then be directed to join the association with the knowledge that 2% of their new spouse’s net worth be owed the association. 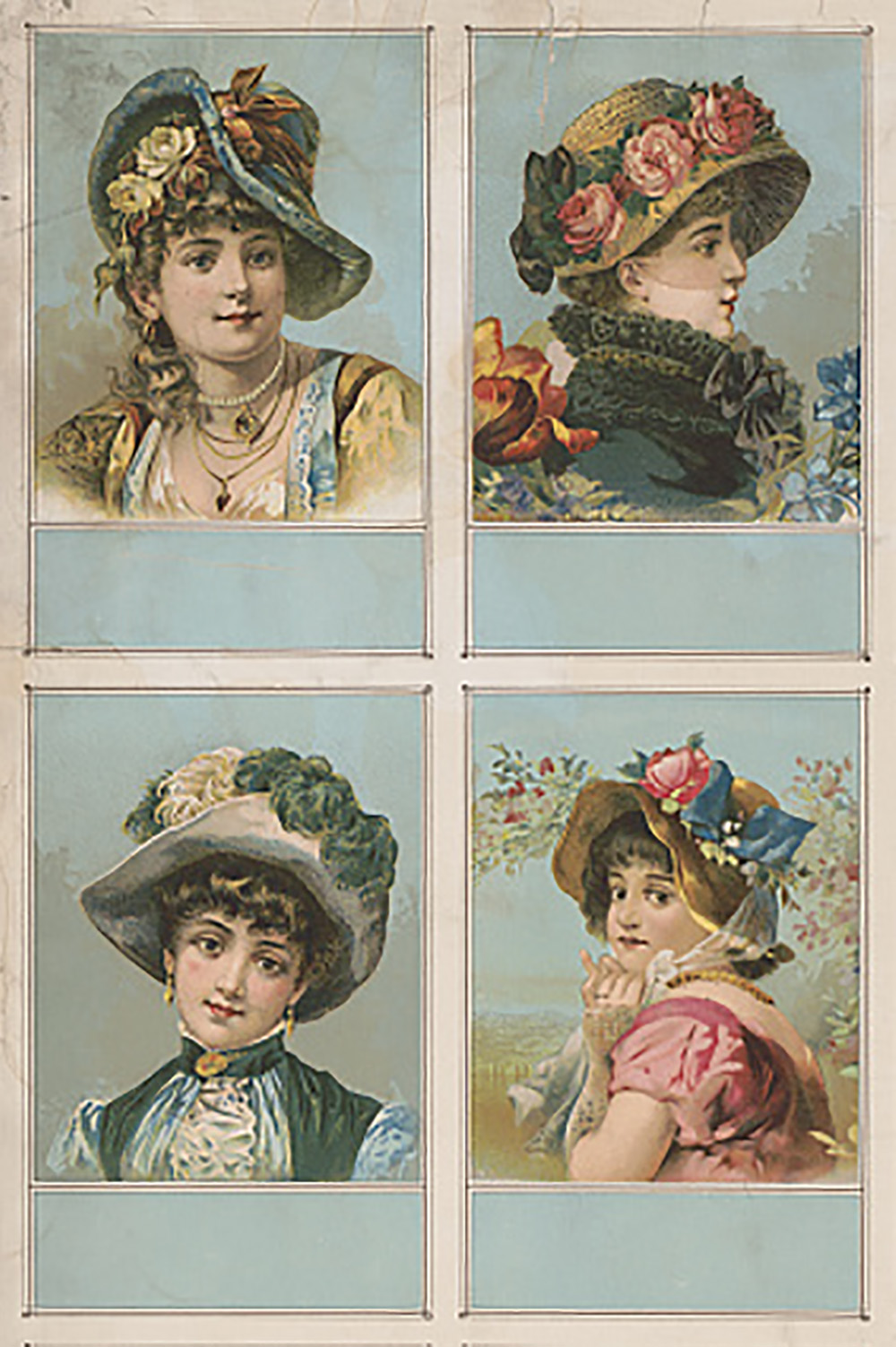 Members could waive the hefty commission by paying £12 up front. The singletons who fell for this scheme then had their matches -fake heiresses and lords supplied by the association- fall out of contact. Then the association would match them with
other working class people who had next to no money at all.

For four shillings more, singles could place an ad of their own in the agency’s publication, of up to fifty words. The Matrimonial Herald and Fashionable Marriage Gazette then published these want ads, column after column of people looking to marry. 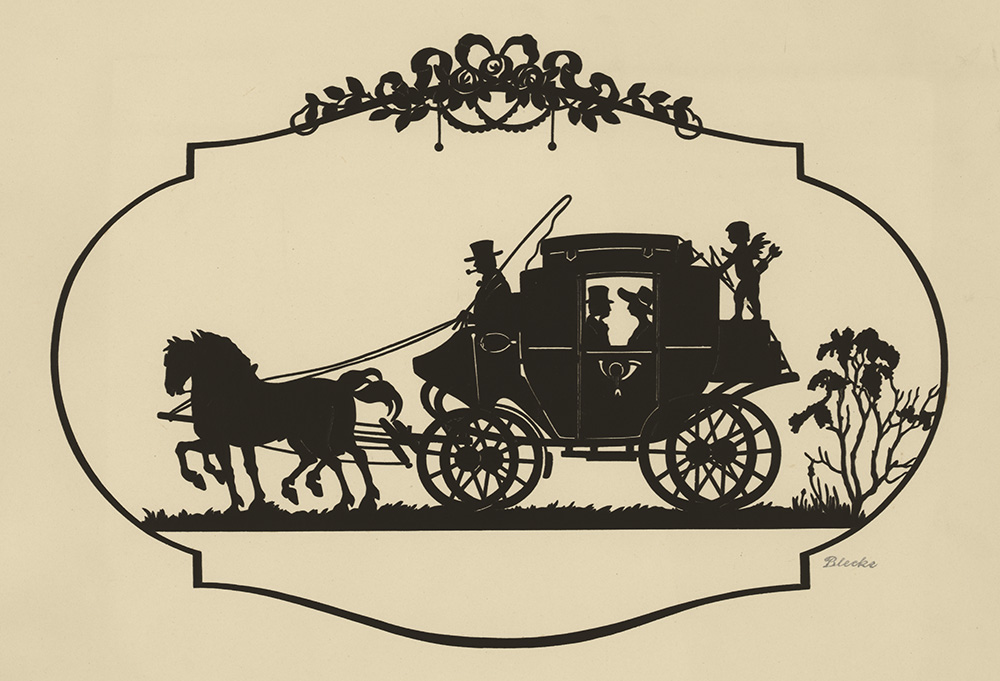 At the time many marriages were based on money, with matches made to satisfy spending habits or family wishes as often as those made for love. Men in particular were keen to benefit from heiresses, whose fortunes would become their property once they were wedded.

For the unlucky applicants the closest they would come to someone of wealth might be a potential betrothal to a servant in a wealthy household.

The trial for these fraudsters was another unfortunate affair. People who had been fooled by the World’s Great Marriage Association were openly mocked by the defendant’s barrister and the all-male jurors actually laughed out loud when they described what they had hoped to find through the agency. Many believed that these men had aimed too high in their aspirations of marriage and now paid the price. 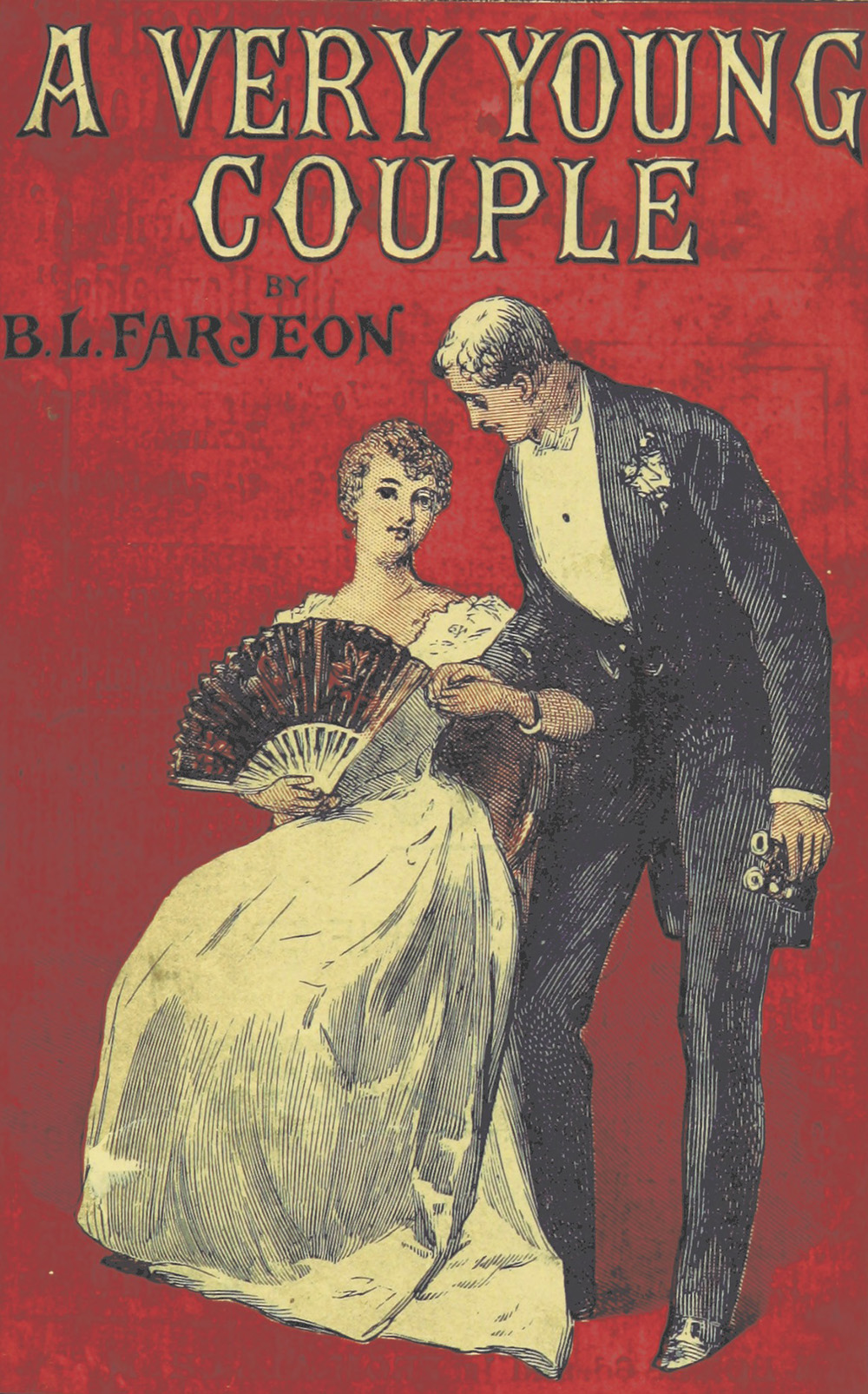 In the end, despite appealing to the potential snobbery of the judge and jury by downplaying the dignity of the victims, they were found guilty and sentenced to prison time for their trickery.

For more than a decade the World’s Great Marriage Association’s strategy worked and earned the company copious amounts of money. While the former organization was found to have been a fraud, this type of agency was not at all uncommon in the era. Between 1870 and 1914 in England there were at least 22 newspapers devoted to matchmaking, some of which also functioned in English colonies and territories as well.