Candy Corn Pizza Is Here, Like It Or Not 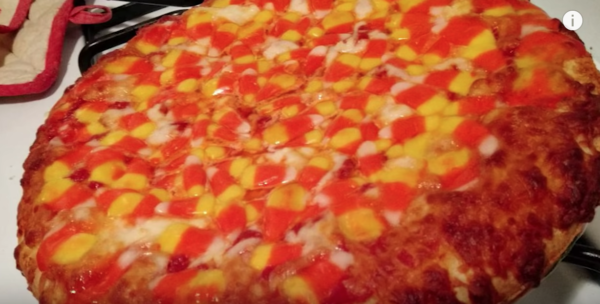 Yes, you read that right. Candy corn pizza is a thing, and it has people divided. Believe it or not, there is actually a whole group of people who swear by this combination. It isn’t a dessert pizza, it’s just straight-up pouring a bag of candy corn onto a cheese pizza. That’s it. 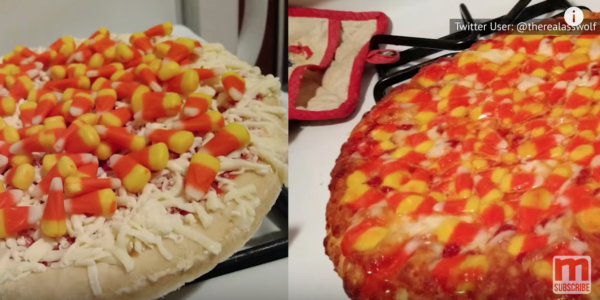 The origins of candy corn pizza can be traced back to a tweet sent out in 2017. It quickly went viral, eliciting all kinds of responses, most of them negative. The original pizza was made using a DiGiorno frozen pizza, which caught the attention of the company. They were quick to respond, “Tis the no.” The original Twitter user sent a reply that they would give DiGiorno his recipe for free, to which the response was, “Hard pass.” 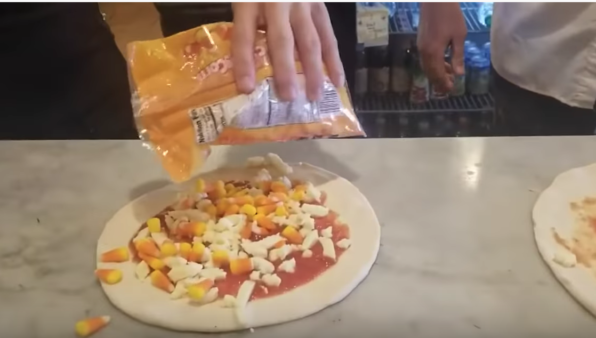 Others, however, chose to embrace the odd combination with the attitude of, “don’t knock it till you try it.” One such brave soul was a radio host at the Massachusetts station Fun 107. He made a mini version of the candy corn pizza and claimed he loved it. His coworkers, however, disagreed wholeheartedly. 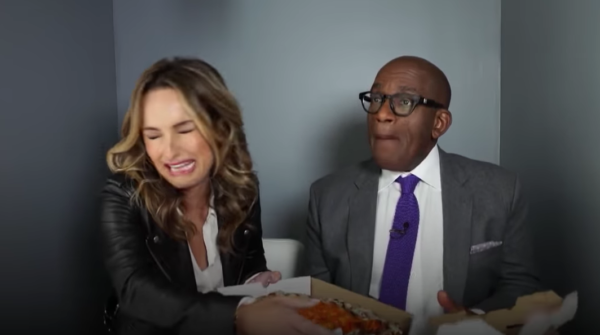 Al Roker had the most savage response. “Here’s the best part. It’s very efficient because now I already feel like I’ve thrown up in my mouth.” Harsh!

Australian chef, Curtis Stone, had never had candy corn, and he couldn’t believe how sweet it was. His initial reaction says it all. “Turns out, I’m not a fan of candy corn.” 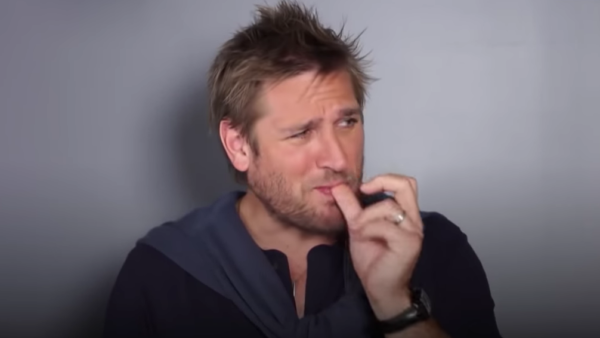 Some have tried to salvage the idea of a candy corn pizza by turning it into a dessert using a sugar cookie base and vanilla frosting. Other suggestions include packing on the sugary toppings, such as M&Ms, chocolate chips, and Nutella. What do you think? Would you try a candy corn pizza? Let us know in the comments below!

Get the full story behind candy corn pizza in the video below!