The Confusing History of the Candy Cane

There are some things that make us think of Christmas no matter the season, like candy canes. Whether you enjoy eating them or not, you cannot deny that their presence marks the beginning of the holiday season and certainly makes Christmas tress look more festive. For kids in olden times, who didn’t have access to candy that often, the peppermint-flavored treat was a rarity to be savored. But, have you ever wondered where these treats come from? The truth is that it’s a very confusing history. 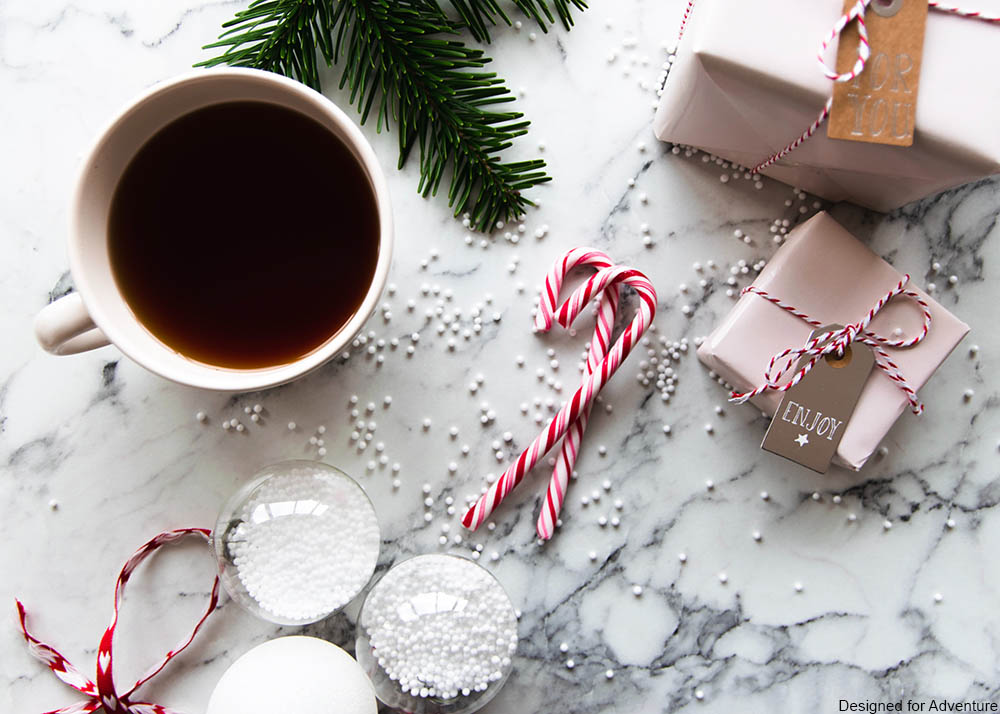 We’ve probably all heard a variety of origin stories about the candy cane. Some versions say that an upside down candy cane stands for the J in Jesus’ name. Other stories tell of how the crooked bar is like that of a shepherd’s which symbolizes God’s watching over us. Still other stories tell of an Indiana candy maker who purposefully made the background white to represent Jesus’ resurrection and the stripes red for the blood of Christ. 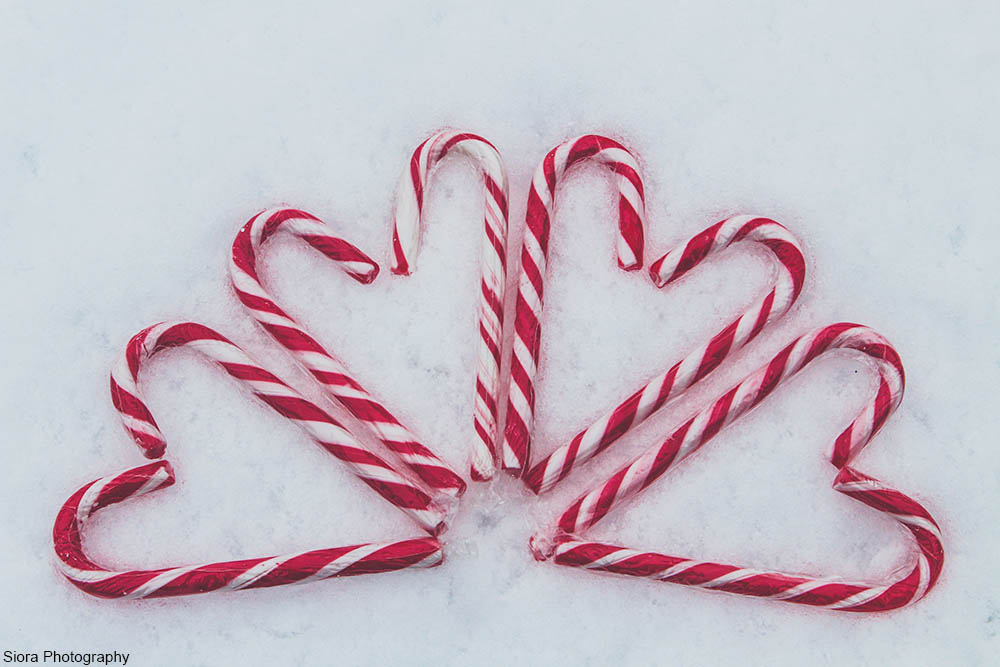 Some stories tell that the treats were offered to children who were good in church, thus becoming a Christmas tradition in Europe which spread to the U.S. However, there’s no real record of these supposed facts. They have been passed around like internet folklore, but there is no history to back these stories up. So what do we actually know about candy canes?

We know that candy sticks were being made in Europe in the 1600s. These candies were often flavored with hyssop, horehound, or peppermint, as more exotic flavors like citrus were not in ready supply yet. But, these candy sticks were straight. 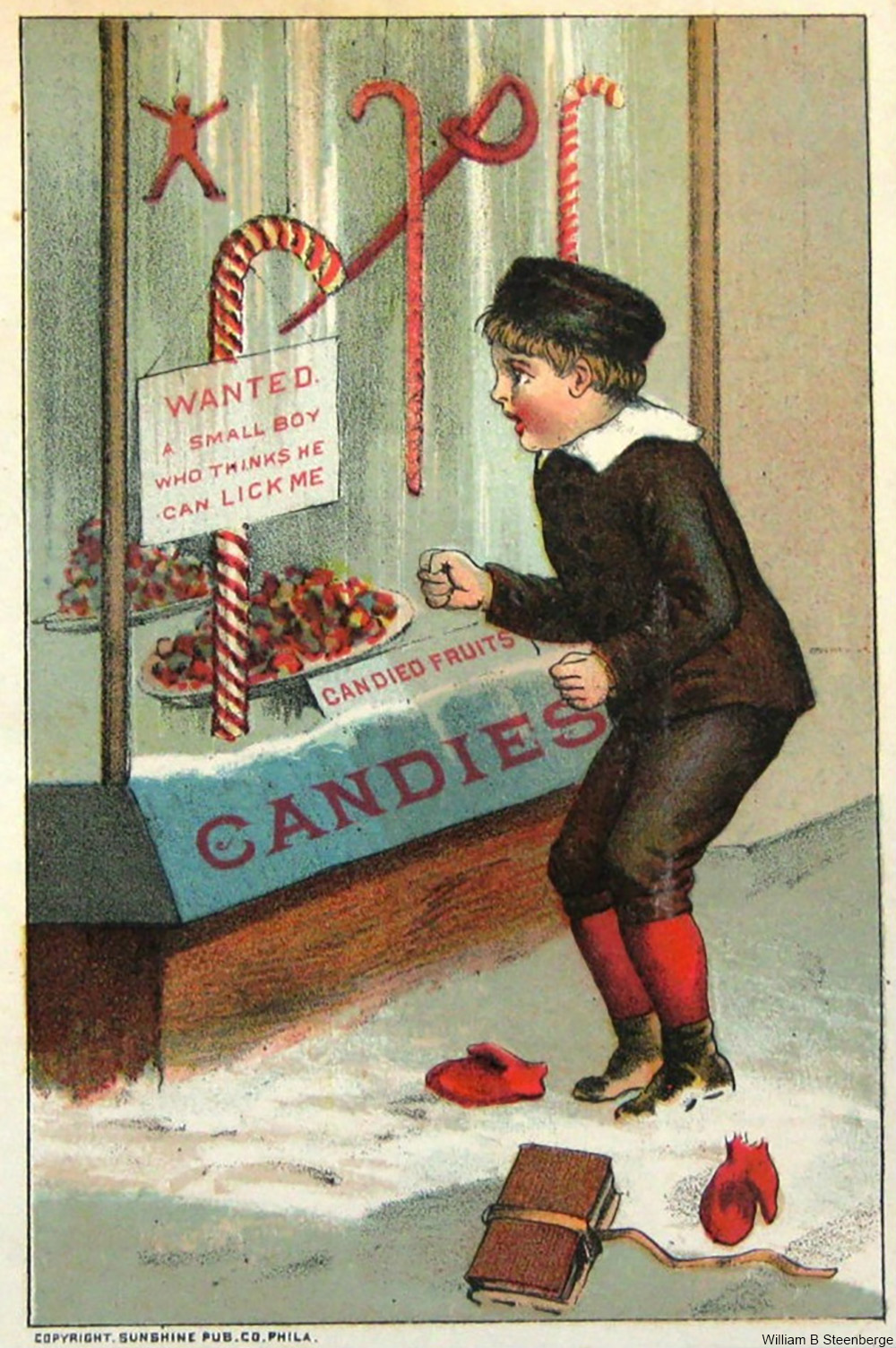 It wasn’t until 1844 that striped candy sticks first appeared in literature. And, if you look at older depictions of Christmas trees, you won’t see any candy canes on them at all. It was then another 56 years before curved striped candy canes were first seen on Christmas cards. 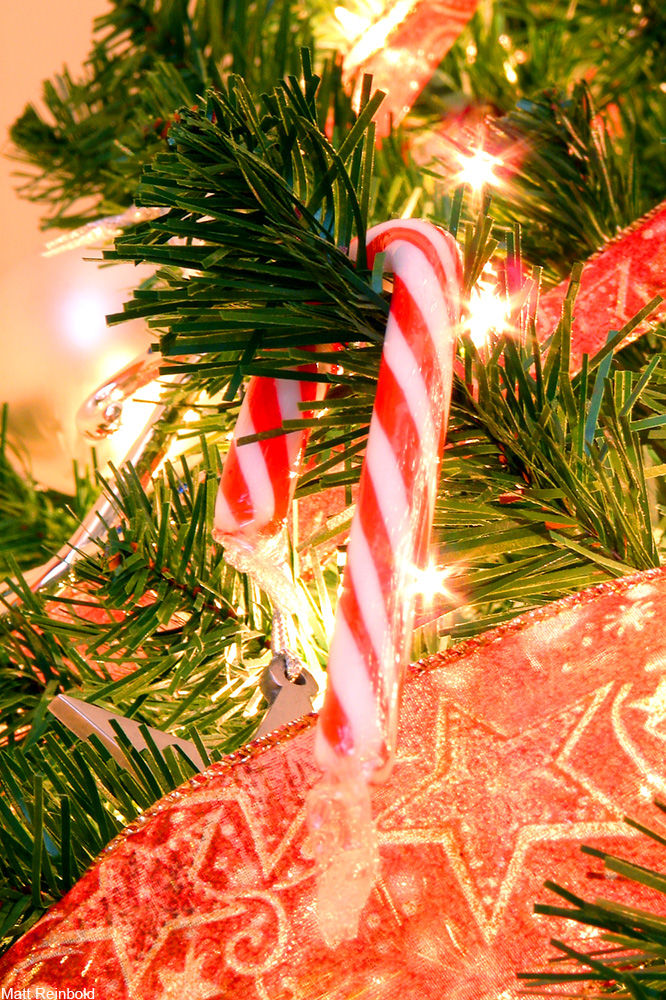 Early candy canes were hard to manufacture because the candy got brittle very easily. It was 1919 that a candy maker in Georgia, Bob McCormack, first tried his hand at making candy canes. Finding that they broke more often than not during the shaping process, he received help from his brother-in-law, a priest, father Gregory Harding Keller, who in turn invented a machine which could quickly and reliably automate the process of bending the candy sticks. 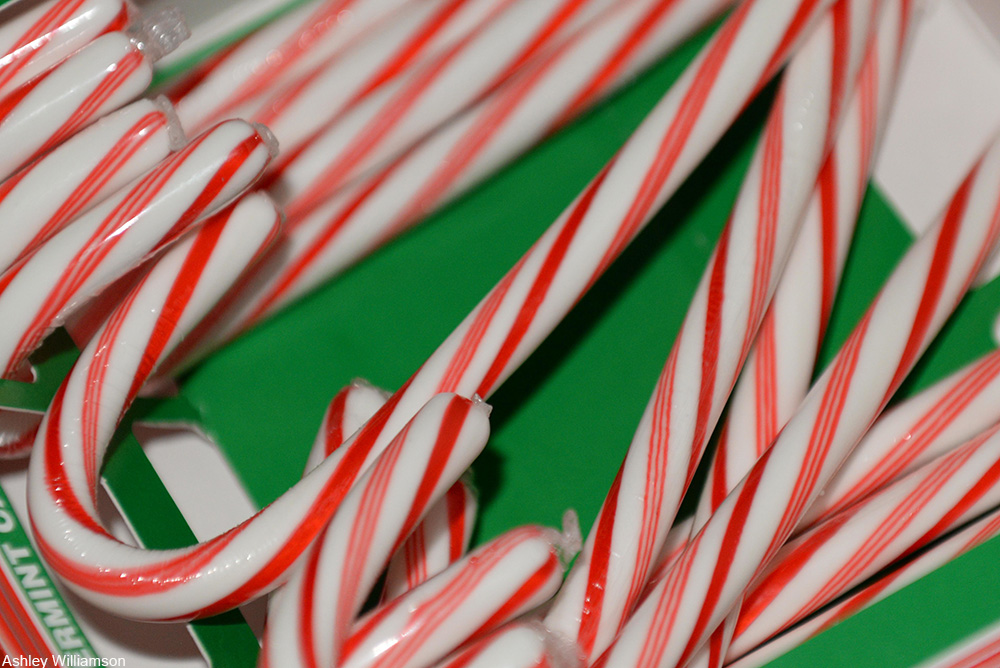 Via/ U.S. Department of Defense

While the history may not be straight forward, there’s no doubt that today candy canes are a nostalgic and enduring symbol of the Christmas season and a simple sweet treat that takes most of us right back to childhood.