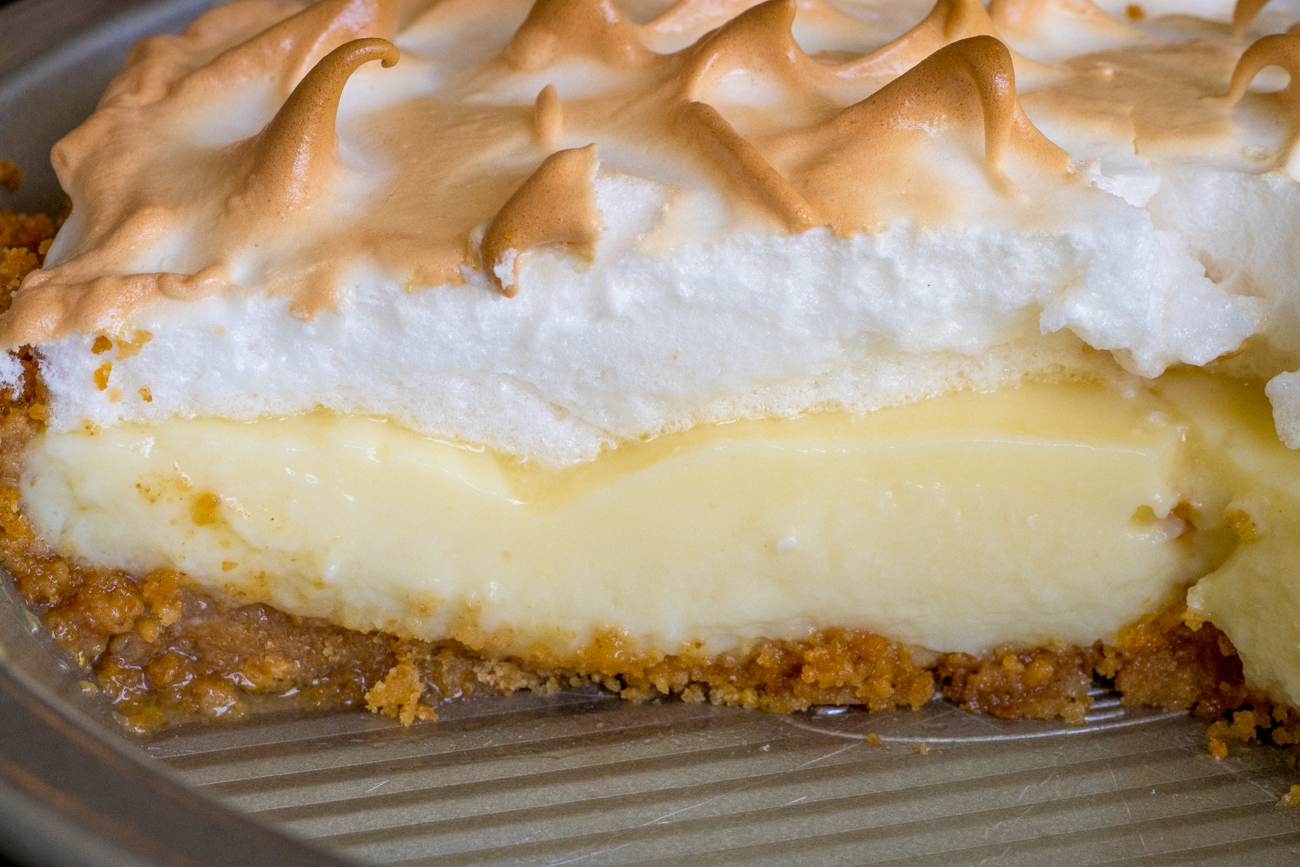 Canadian flapper pie, or just “flapper pie” as it’s more commonly known, is a true, Canadian gem. With a thick and creamy custard filling that’s topped off with a light-as-air meringue, this is a delicious dessert fit for any occasion. If working with egg whites and making a stiff-peaked meringue is a little daunting, don’t fret – we’ll walk you through every step of the process…and then you’ll be left with an impressively delicious (and gorgeous) pie that will win everyone over after their first bite. 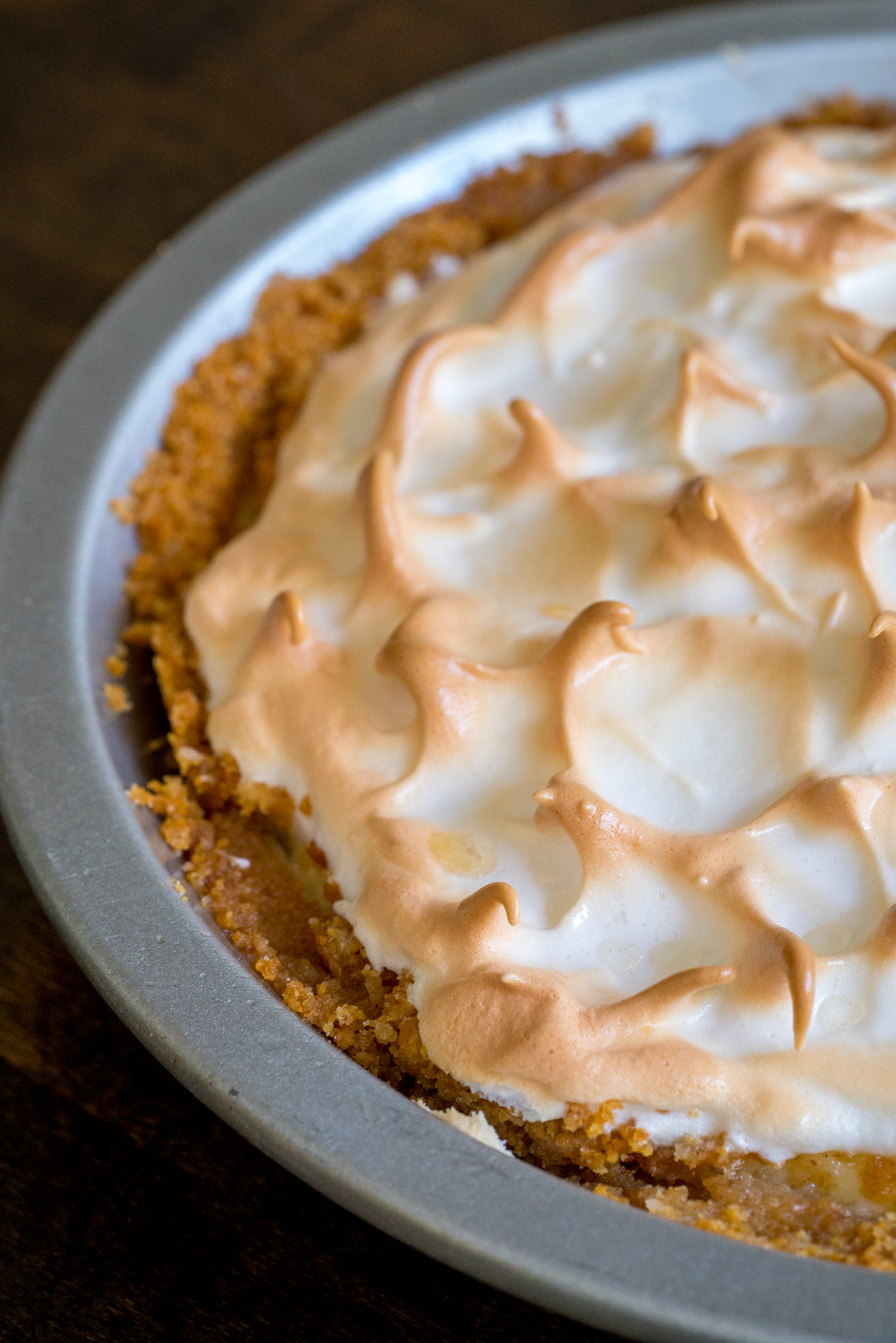 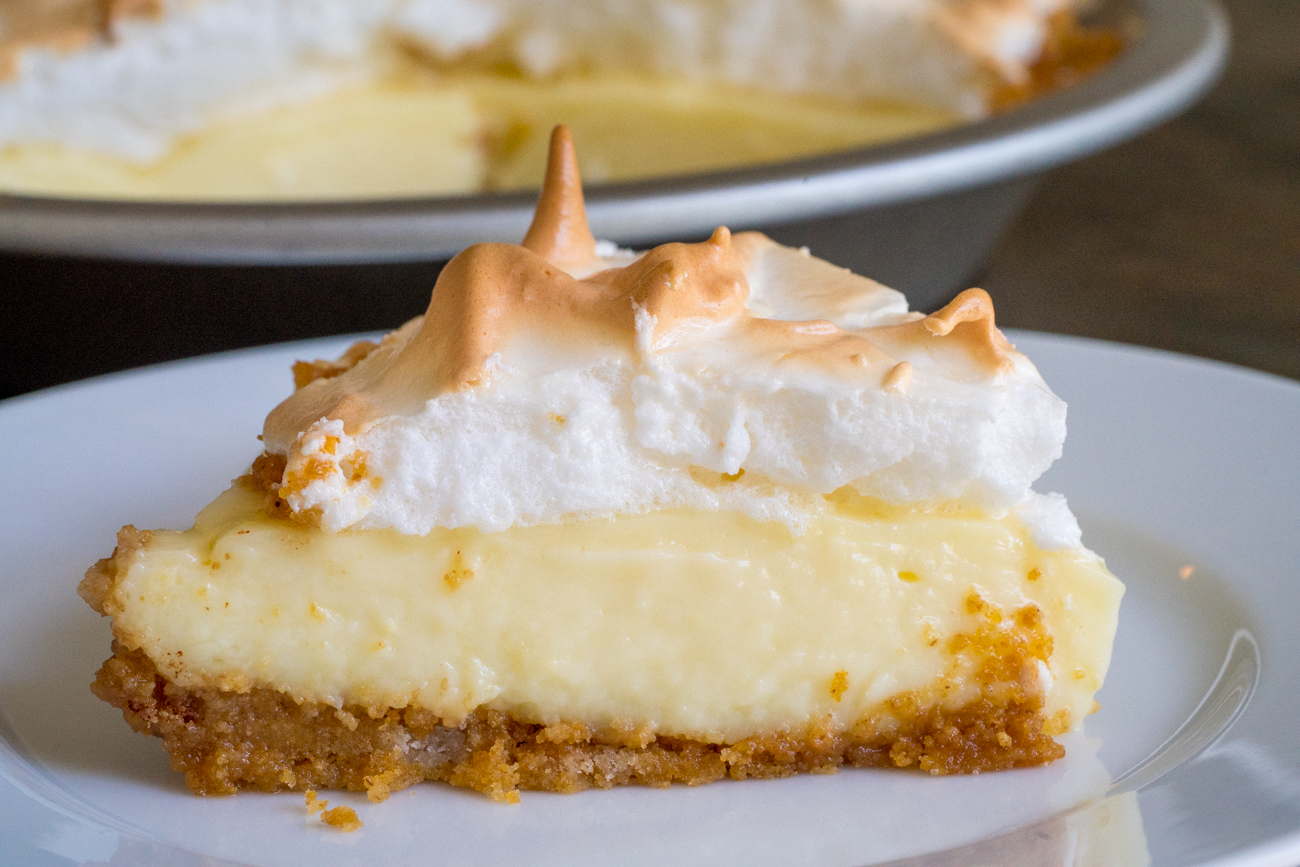 All right, let’s break it down. Start with separating your eggs, one of the most important steps in the process, and thankfully, a pretty easy one at that. You want to make sure you don’t get any egg yolk – any at all! – into the egg whites; if any gets in there, they won’t whip into nice, glossy peaks and your meringue won’t turn out. Since we don’t want that, separate ‘em nice and good and then we’ll be in business. Secondly, you’ll want to get a smooth and creamy custard, and the best way to do that is to make sure you cook the mixture low and slow, ensuring the egg yolks don’t scramble. If that happens, don’t worry, not all is lost, you’ll just have to strain your custard before you pour it into your pie crust. Let’s skip that step though and just make sure we don’t scramble the eggies, ‘kay? 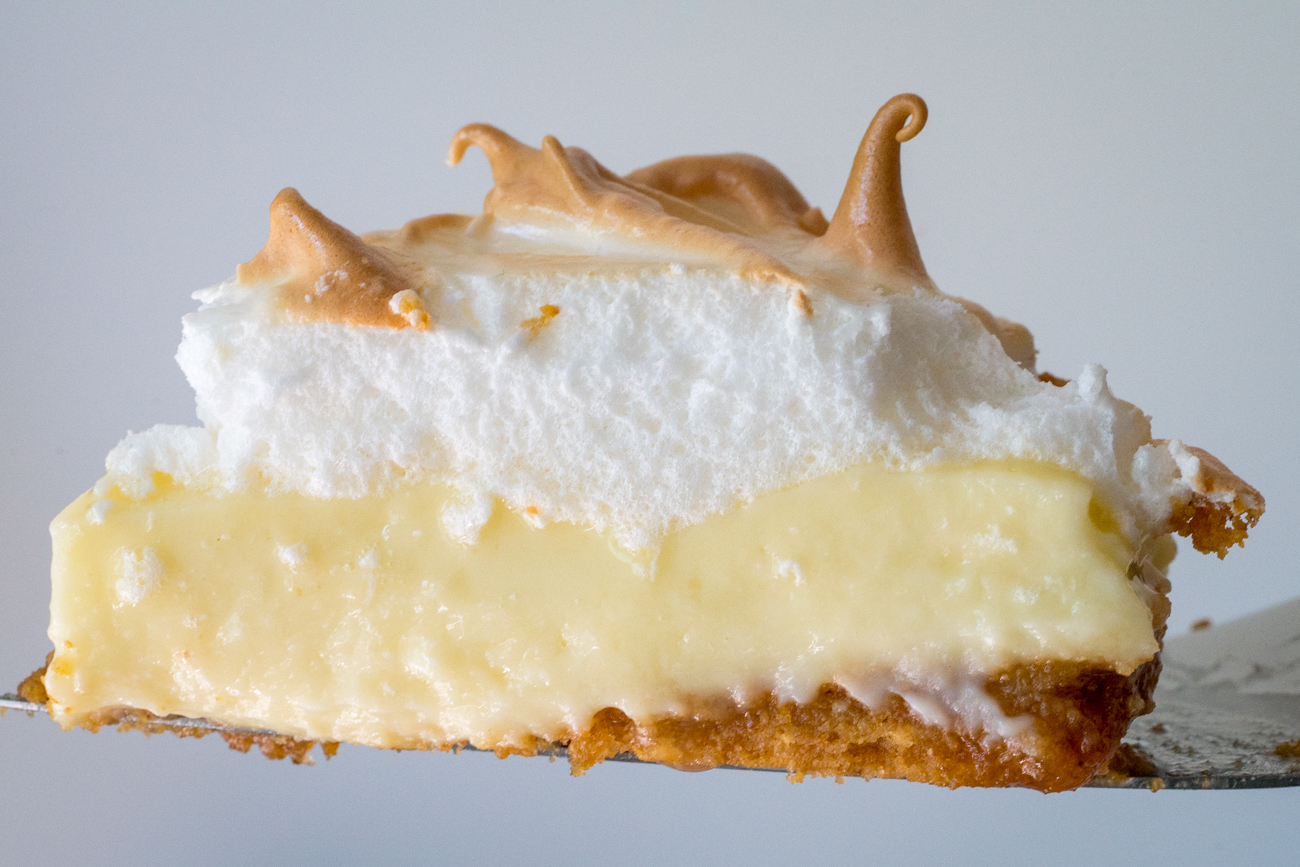 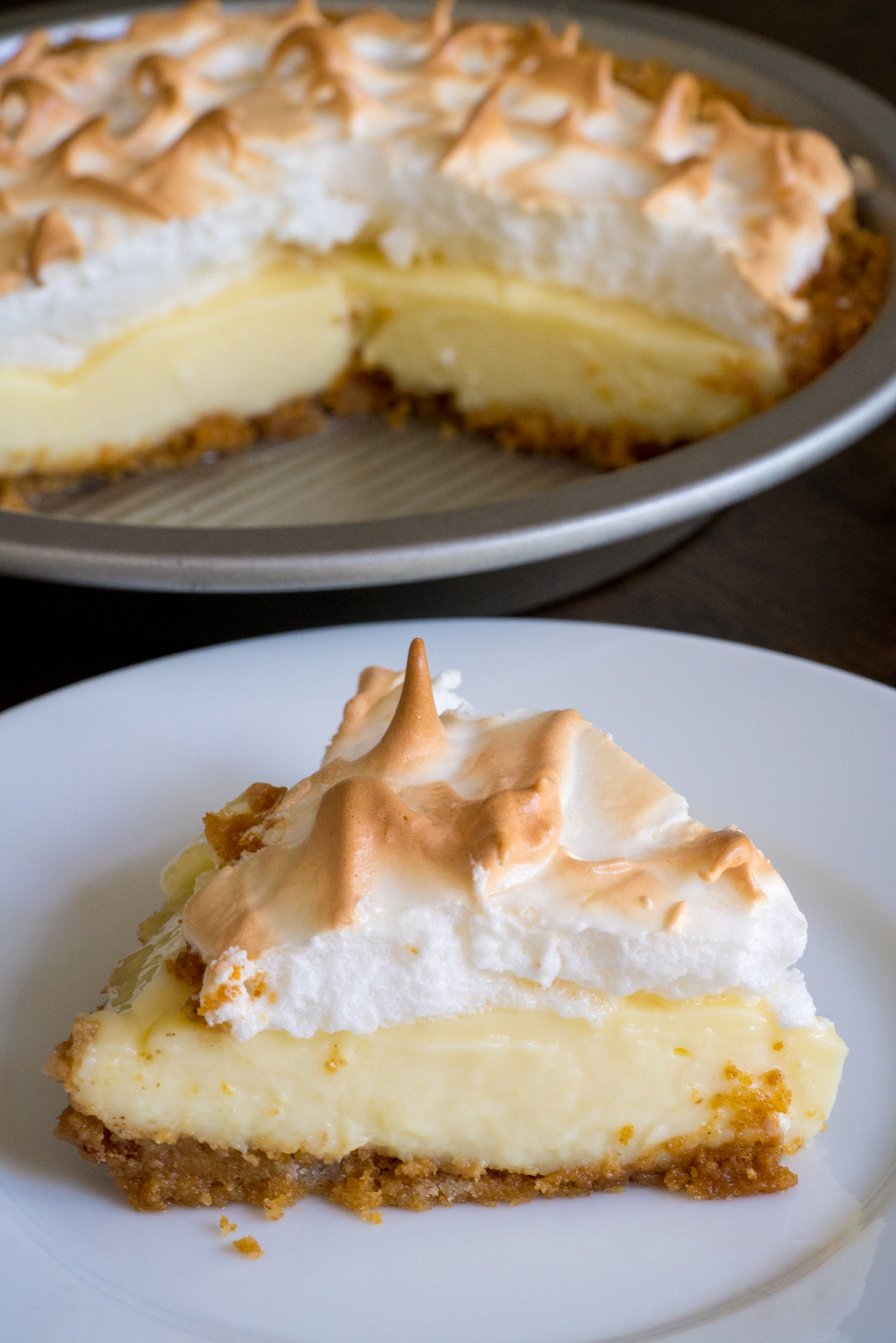 Here comes the part that can make or break your dessert, the meringue. You’ve got your egg whites, so pair them with some cream of tartar, which will stabilize them once they’ve been whipped into peaks. You’ll start your mixer and beat them until soft peaks form, then, and only then, you’ll gradually add in your sugar. The egg whites at this stage are strong enough to hold the addition of the sugar, and then they’ll whip up into nice, strong peaks that hold their form once shaped. Dollop that good stuff onto your filling, use a spoon to shape it however you like, then pop it in the oven and keep an eye on it until it reaches light golden perfection. Ah, so good! Flapper pie is one of our faves – we can see why the Canadians love it! 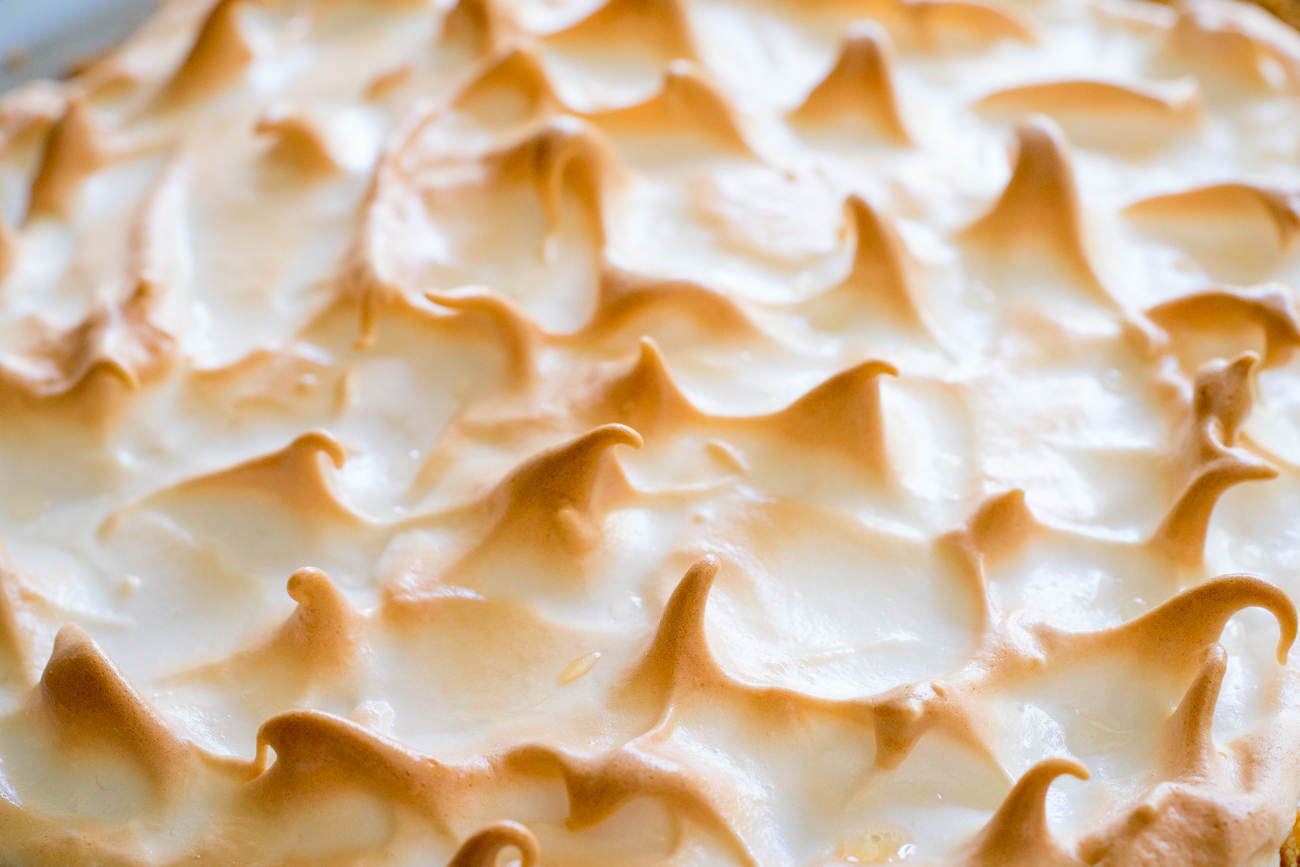 Recipe adapted from The Kitchen Magpie