Can You Freeze Milk? Here Are The Guidelines For Different Types

When it comes to versatile beverages, it’s difficult to beat what milk brings to the table. You can drink a delicious glass of cold milk, blend it into a smoothie, cook with it, bake with it, and that is only the beginning.

There are also different types of milk depending upon your dietary needs, including cows milk, goats milk, and milk made from plants, such as soy or almond milk.

You likely use milk in some form every day so it may leave you wondering if it can be frozen.

This article will look into how to freeze and thaw milk safely, depending upon the type. 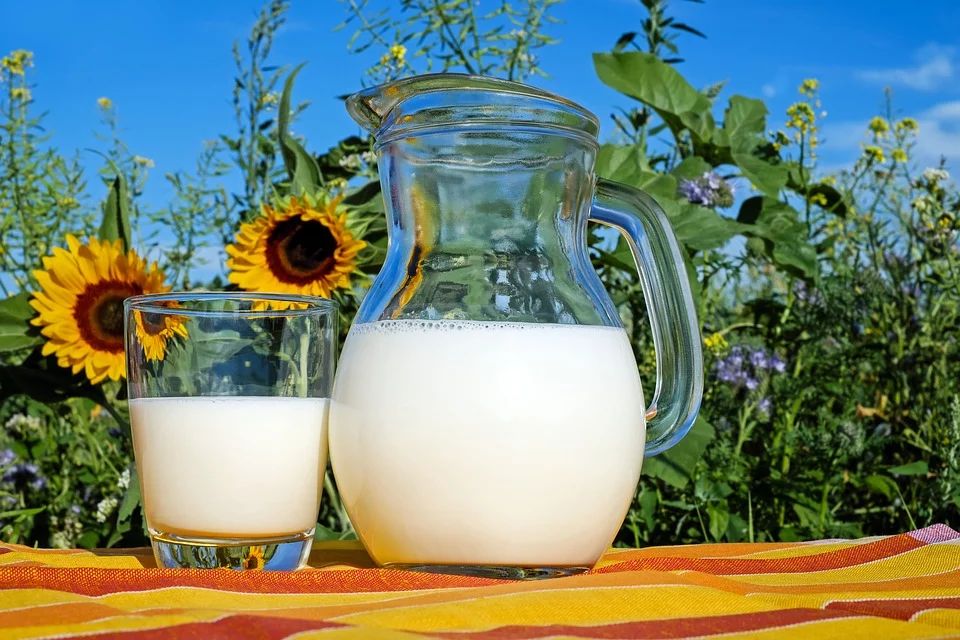 Can You Freeze Milk?

Milk can be frozen in most cases, regardless of its type. Before you do so, however, it should be transferred into an airtight bag or container that is safe for the freezer. This helps to reduce the risk of the package rupturing in the freezer and it also saves storage space.

You should also ensure that some extra space is available in the container because milk may expand when it freezes.

Here is how freezing affects different types of milk:

* Almond milk – Separation and a grainy texture are possible after freezing.

* Human breast milk – Fat will separate and you may notice changes in color or smell, although it is harmless.

* Coconut milk – If you buy coconut milk in a can, you should not freeze it in the can. Separation is possible.

* Evaporated milk – Put it in a new container before freezing. It may separate.

* Sweetened condensed milk – This milk will not freeze solid because of its high sugar content and you shouldn’t freeze it in the can.

* Shelf-stable (carton) milk – You don’t typically have to freeze this milk because it has a long shelf life, but you may want to freeze it after opening it.

* Oat milk – Oat milk may get grainy and separate when you freeze it.

* Goat’s milk – Goats milk does well in the freezer, although there may be some separation.

* Flax milk – You may have a problem with flax milk separating after freezing.

If you’re going to make smoothies from any type of milk you can freeze it in ice cube trays. You can then remove the number of cubes that you need and pop them in the blender.

How to Defrost and Use Frozen Milk

It is safe to store frozen milk in the freezer for up to six months but you should try to use it within one month of freezing.

Defrost the milk in the refrigerator rather than leaving it out on the counter at room temperature to keep bacteria from growing.

When milk sits out at room temperature, any traces of bacteria may proliferate, causing it to grow until it could cause illness when you drink or use it.

You can place the container of frozen milk in cold water if you need to thaw it quickly. It does increase the risk of bacterial growth but only slightly. Never thaw frozen milk in warm or hot water.

If you’re going to use the frozen milk for cooking, just defrost it in the pot or pan directly.

Defrosted and frozen milk can be used for making smoothies or with cooking or baking. Some changes in texture are possible so it may not be suitable to drink as a beverage.

If you do store and defrost milk properly you can consider it safe to drink. You might want to run it through a blender to help smooth out the milk and reverse fat separation before drinking it.

What Is the Final Word?

You can freeze most types of milk but it should be transferred to an airtight container that is safe for freezing first.

Many milk types will separate and become grainy after you freeze it but you can blend the milk after thawing to reverse the issue.

Never thaw milk at room temperature. Thaw it in the refrigerator to minimize the possibility of bacterial growth.