Parents Are Complaining Their Kids’ Cadbury Advent Calendars Are ‘Empty’

December 1 in many parts of the world comes with plenty of cold weather and very little daylight. Some people even have to start the month of December by trudging off to work or school.

Perhaps the thing that is positive about the beginning of December is the fact that it is the month of Christmas. As a result of the new month, people have been cracking open their Advent calendar and it is motivating when it comes to waking up that morning. 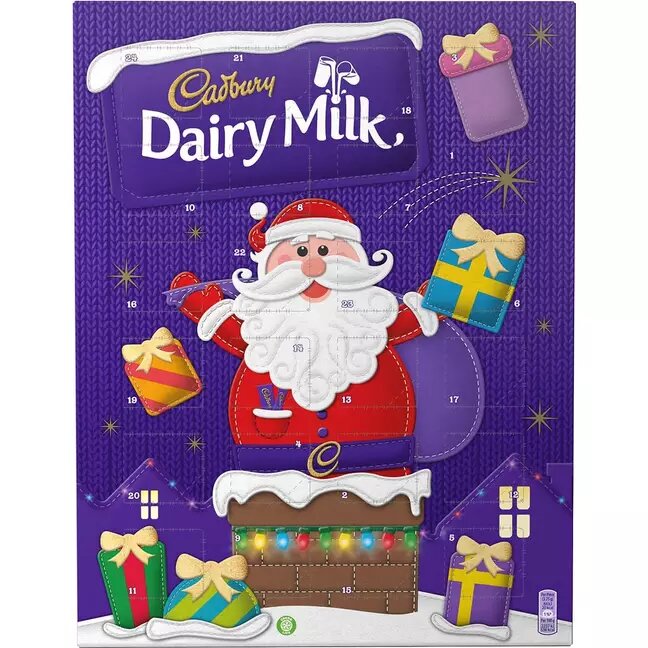 Some parents are complaining, however, because they didn’t exactly get a chocolatey start to the month of December. They said that when their children opened up the Advent calendar, it was completely bare.

A number of mothers and fathers are voicing their frustration on Twitter. Obviously, they are saying that the children were ‘disappointed’ after opening the calendar and seeing nothing inside.

Some even went so far as to pull the plastic trays out of the calendar and found that there was absolutely no chocolate inside.

@CadburyUK my lad opened his advent Calendar and there’s no chocolate. Opened the back and it’s empty. Cheers sons crying. Nice one pic.twitter.com/MnnzwzGRiN

@CadburyUK is there a problem with the quiz for the Cadbury Heroes Advent Calendar? 2 disappointed little girls this morning ☹️ pic.twitter.com/vsBMhvK8j4

@asda Imagine my childrens faces when they opened their Advent Calendars to find nothing behind the window. Both calendars are completely empty!! pic.twitter.com/EIfziov0U8

LADbible was provided with a statement from Cadbury. They said that anyone with those issues should talk to the Cadbury customer care team.

“We encourage any customers who have received an Advent calendar that is not up to standard to speak to our customer care team as soon as possible.”

It may not be able to make up for December 1, but at least it may be a step in the right direction.