It seems as if everybody is trying to lower their carbon footprint, but some people take things to the extreme. They may even try to adopt a zero-waste lifestyle but, if you have ever tried it yourself, you realize that it is not the easiest thing to do. Let’s face it, we live in a throwaway world and if you eat out, then any to-go bags or boxes are going to hurt your efforts.

It seems as if there is good news on the horizon for those who would like to do better with take-out food. Nation’s Restaurant News recently reported that California passed a law to make it easier for those who bring reusable containers to restaurants. In other words, you can still take her to-go food without having to worry about waste.

The standard policy in California at many restaurants used to be declining any outside containers. They didn’t want them in the kitchen so cross-contamination would not take place. If the restaurant did accept a container, they would have to follow some set of standards from health departments. The new law was signed by Gov. Gavin Newsom in July, and now restaurants have the opportunity to opt into a regulated, safer version of this practice. 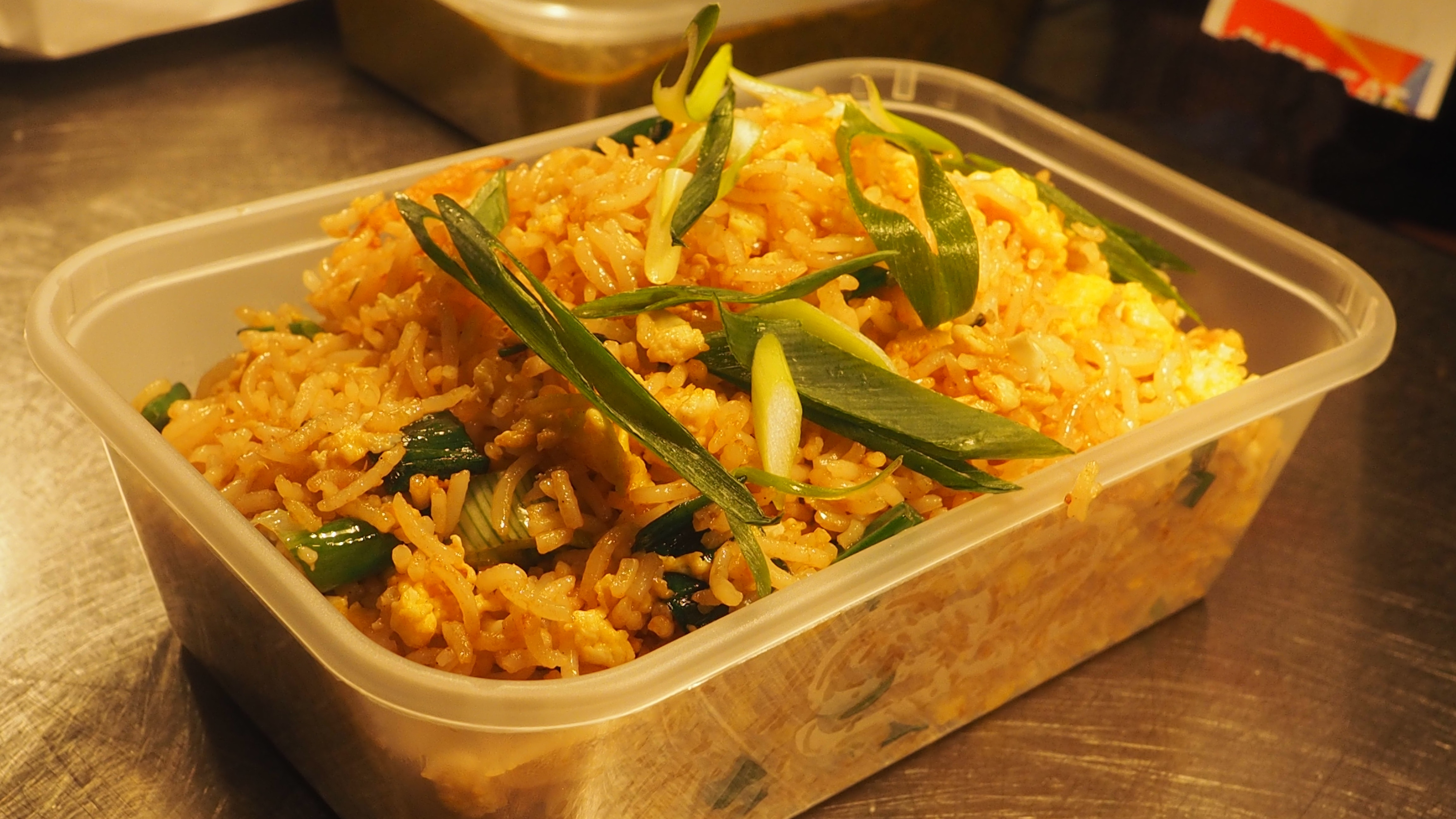 The restaurant would not be obligated to clean any containers brought in by patrons according to the bill. It would be necessary for the containers to be filled in a separate location other than the serving surface in the kitchen ideally. If the same surface did need to be used, then the area should be sanitized afterward without delay. A policy should also be in place by the restaurant to prevent cross-contamination, and health inspectors should receive that written plan for their records.

Restaurants are not being forced by this law to accept take-out containers from patrons. What it does is gives an option to the business to follow the guidelines of how those reusable containers could be used safely. This bill not only touched on the to-go policies at restaurants, but it also was associated with food stands at events, including festivals. Prior to the bill being passed, temporary food service sites would have to use disposable utensils and plates. The new law allows those services to incorporate reusable items, provided they are cleaned at an approved facility or on-site.