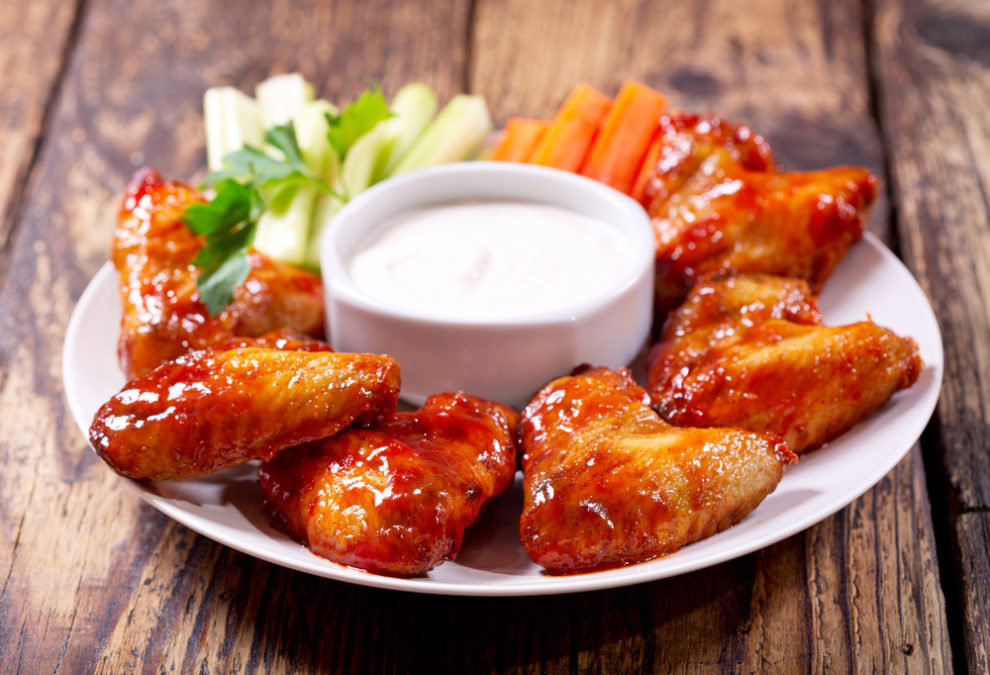 It’s hard to imagine a time without one of our favorite snacks to have while watching the game: Buffalo wings. However, did you know that this delicious food was only invented in 1964? The chicken wing was once considered one of the least desirable parts of the chicken, but now thanks to the high demand for fried (or baked) wings covered in various sauces the chicken wing has actually become the most expensive part of the chicken! So just how did these little spicy treats come to be so popular? And why are they served with blue cheese and celery? Keep reading to find out! 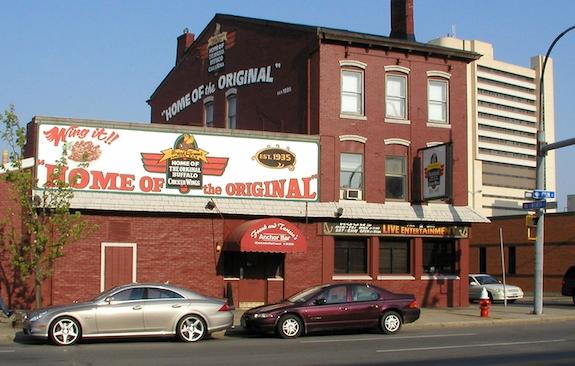 In a very detailed account of the history of buffalo wings found in a New Yorker article from 1980, the first place to ever serve Buffalo wings was in 1964 at Anchor Bar – a family owned establishment. One of the owners, Teressa Bellissimo created the now famous buffalo chicken wings after the bar accidentally got an entire shipment of chicken wings instead of their regular shipment of other chicken parts. Her son and his friends were the first to partake in the invention, and as you might guess, they gave the dish rave reviews. The rest, as they say, is history. 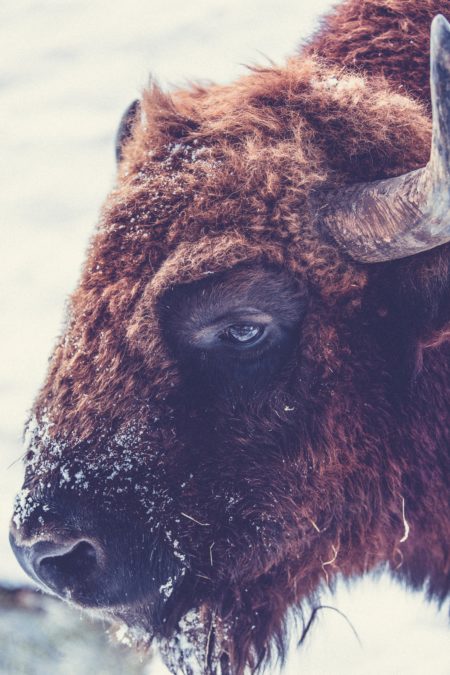 So why are they called Buffalo Chicken Wings? Cleary, there’s no buffalo meat. Some people equate the signature “buffalo flavor” with the creamy signature sauce that has a tiny bit of heat. However, the sauce itself doesn’t have anything to do with buffalos, so what gives? Anchor Bar is located in Buffalo, New York, so the family decided to honor their city of origin in the naming of this ever popular recipe. The city shows its love for Buffalo Chicken Wings every year by celebrating Chicken Wing Day on July 29th. Chicken Wing Day has been a tradition since 1977.

These wings are traditionally made by cutting the wing in half to get a more drumstick or flat shape, which is much easier to eat. They are then deep-fried without breading and served with a sauce consisting of butter, hot sauce, and peppers. The serving of wings also comes with celery and blue cheese dressing. Teressa claims the first few dishes were served this way simply because that’s what she had on hand and it seemed to pair well with the wings. As you can guess, the pairing stuck. 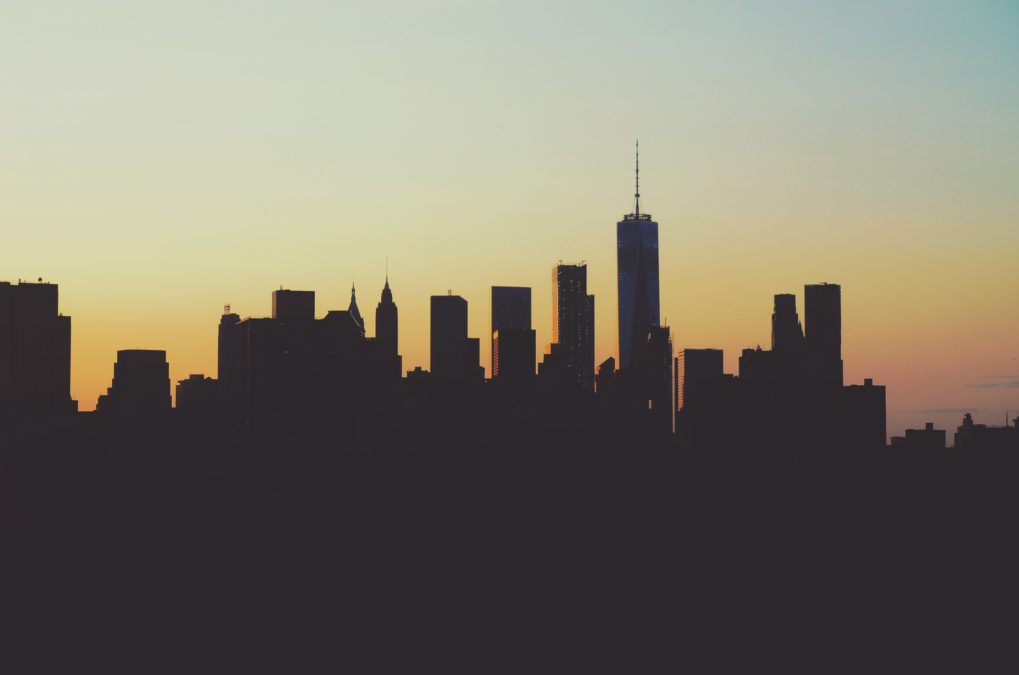 For a few decades, the Buffalo Chicken Wings were something you could really only get in New York and a few other surrounding areas. But, something this good couldn’t be contained. By the mid-1980s the secret was out, and Buffalo Chicken Wings popped up on menus all over the country. In 1993, a radio station in Philadelphia had a Wing Bowl eating contest that has since become one of the most competitive eating contests on the east coast. The event draws over 20,000 people. The record for most chicken wings consumed belongs to Joey Chestnut, who had 241 wings in two 14-minute periods.

Share the history of Buffalo Chicken Wings with any fellow wing lovers!