The Church in Budapest That’s Inside a Cave

There are so many beautiful houses of worship across the world. From the stained glass of cathedrals to the icons of Greek and Russian Orthodox there is a huge variety in the design of churches across the globe. But, when it comes to originality and beauty one church in Budapest, Hungary, inspires with it’s simple, humble beauty. 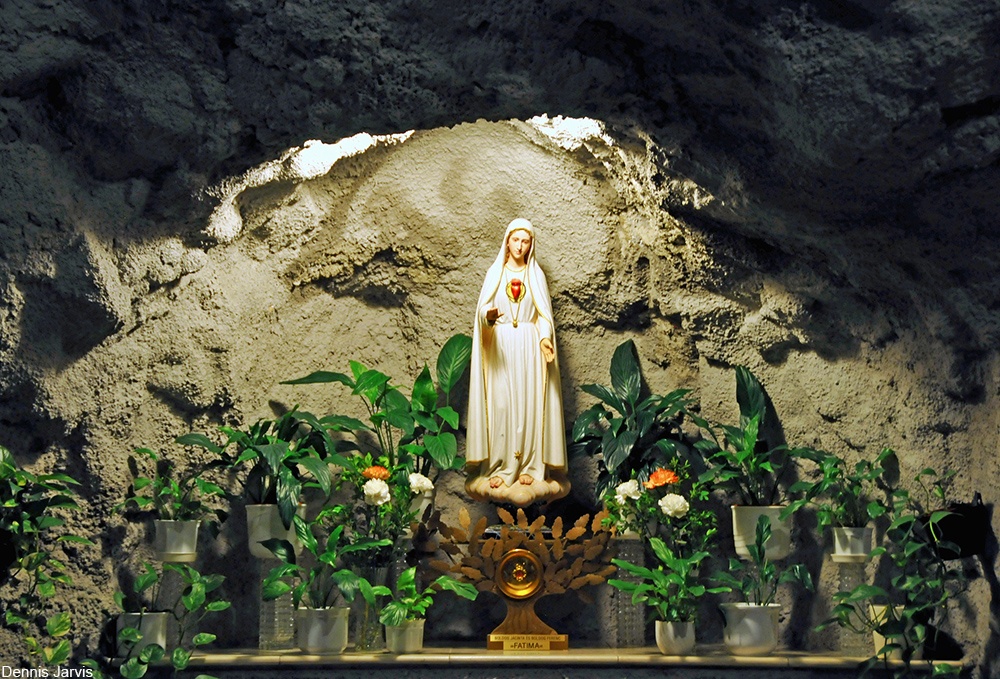 The Gellért Hill in Budapest was the site of where martyr, Gerard Sagredo (Gallert in Hungarian), was rolled down the hill in a spiked barrel during a pagan revolt in the 11th century. The site is named for him, the first Bishop of Csanád, and the caves inside were later inhabited by a hermit monk who was devoted to his worship. 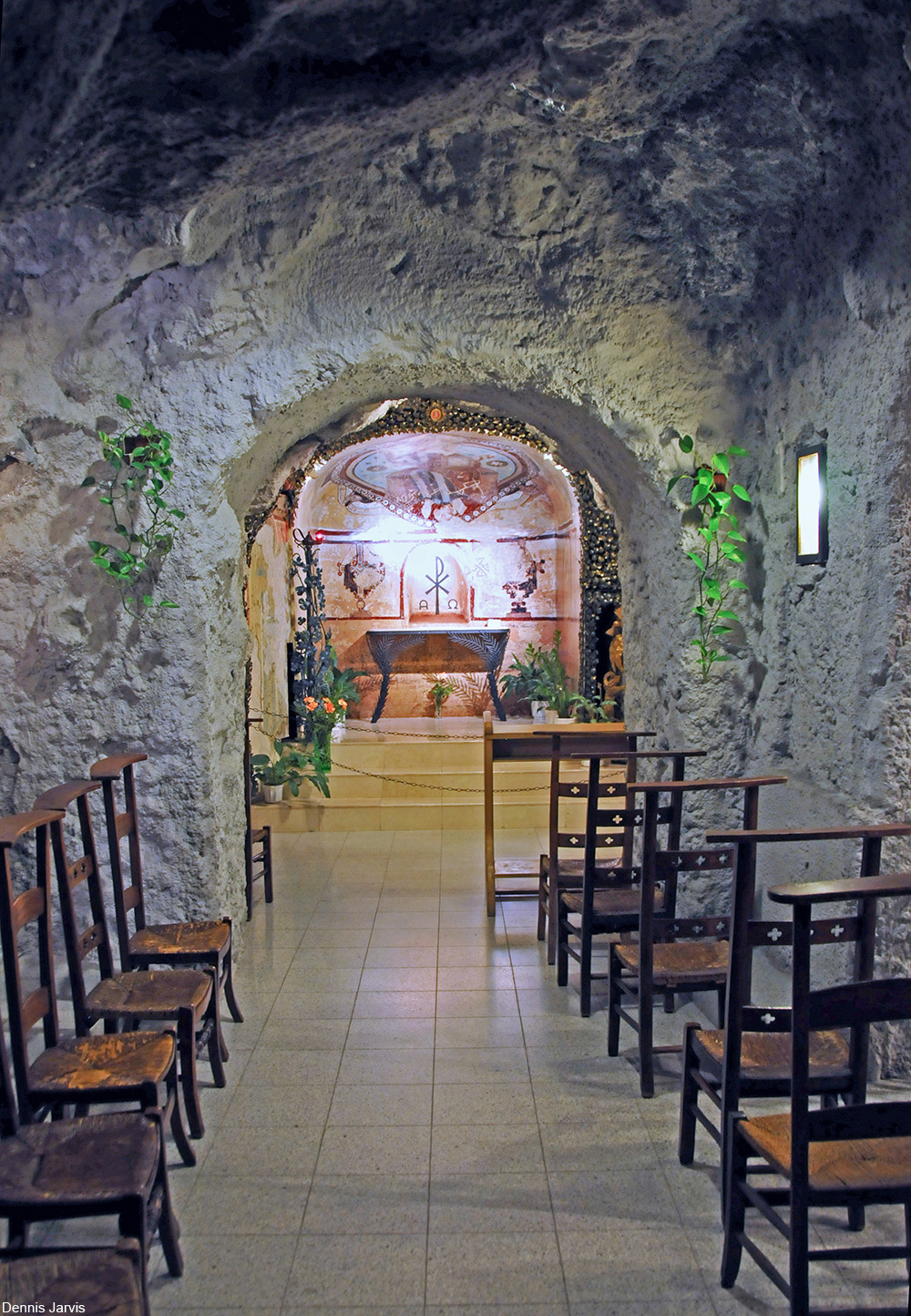 Atop Gellért Hill lies the Citadella, a fortress designed in 1851 and built by forced labor. In 1900, decades after the formation of the Austria-Hungary Empire, the walls were demolished. The whole thing overlooks the Danube River, stunning in beauty despite the terrible conflicts in Hungary over the years.

Inside the hill lies a cave and inside that: a stunning church. What’s visually interesting about this small church is not only the juxtaposition of finely made religious statues against the rough stone walls of the cave. But, the light that shines down at various points lends a supernatural quality to the space. The illumination makes this place a very inspiring church to be in. 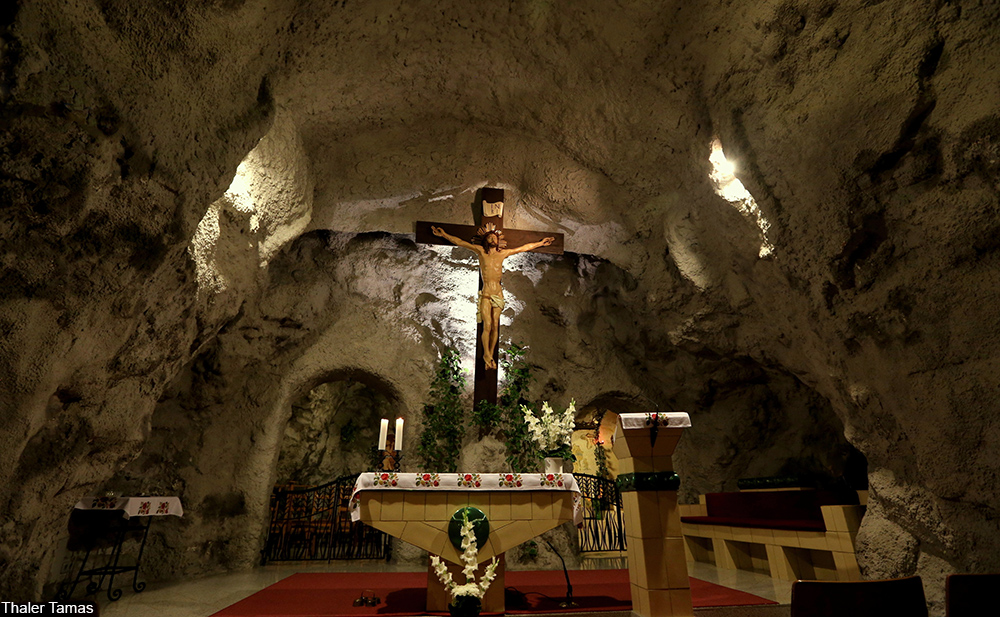 The original monk who lived in the cave was said to be Ivan, who was later canonized. Later the “Order of Saint Paul, the First Hermit” set up camp there, founded in 1924. This order was known for their hermit-like ways and had been banned. The Hungarian government in 1951 executed the head monk of this order for treason and sentenced the rest of the men to hard labor. After that the cave was walled up. Only after the fall of Communism in 1989 in Russia was the cave opened back up. 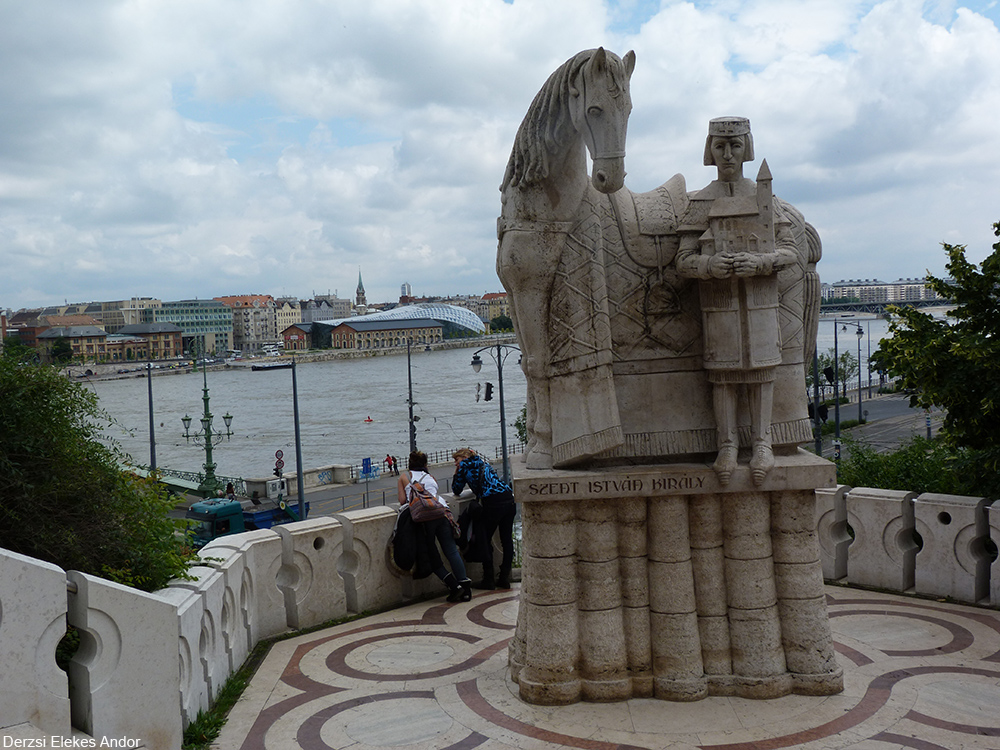 The chapel, today known as Sziklakápolna (Chapel in the Rock), was reconstructed in concrete and opened to the public in 1992. This means that some of the stone walls are actually made of concrete. However, the overall effect is still inspiring.

The church also houses a reproduction of the Black Madonna of Częstochowa, Poland, set in a design of the mythological turul bird- the national symbol of Hungary. There is also a skillfully done stained glass medallion window next to the Black Madonna. 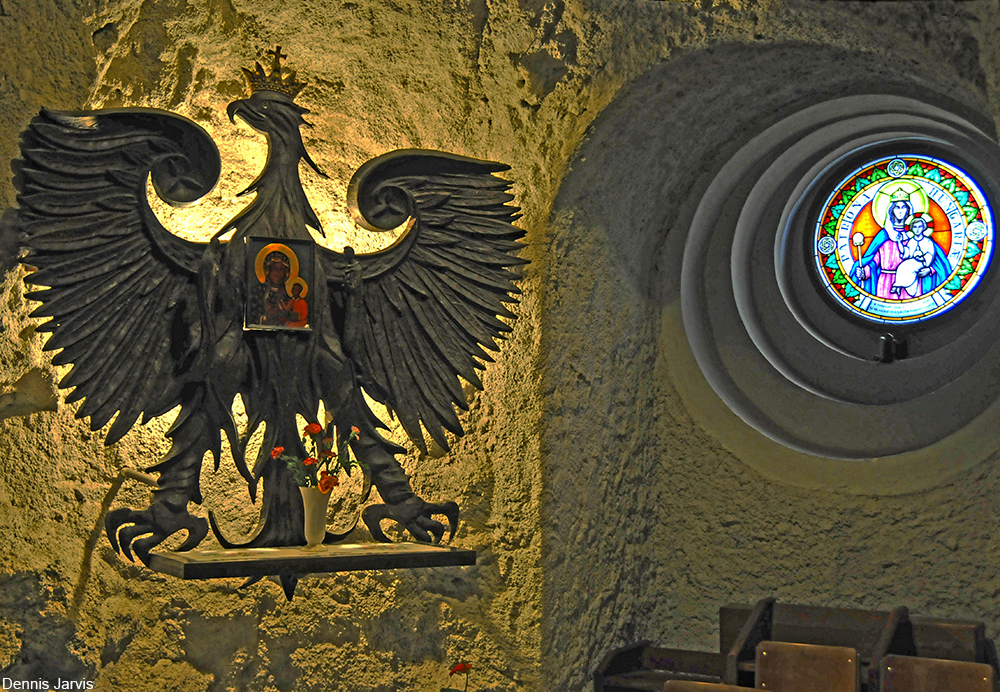 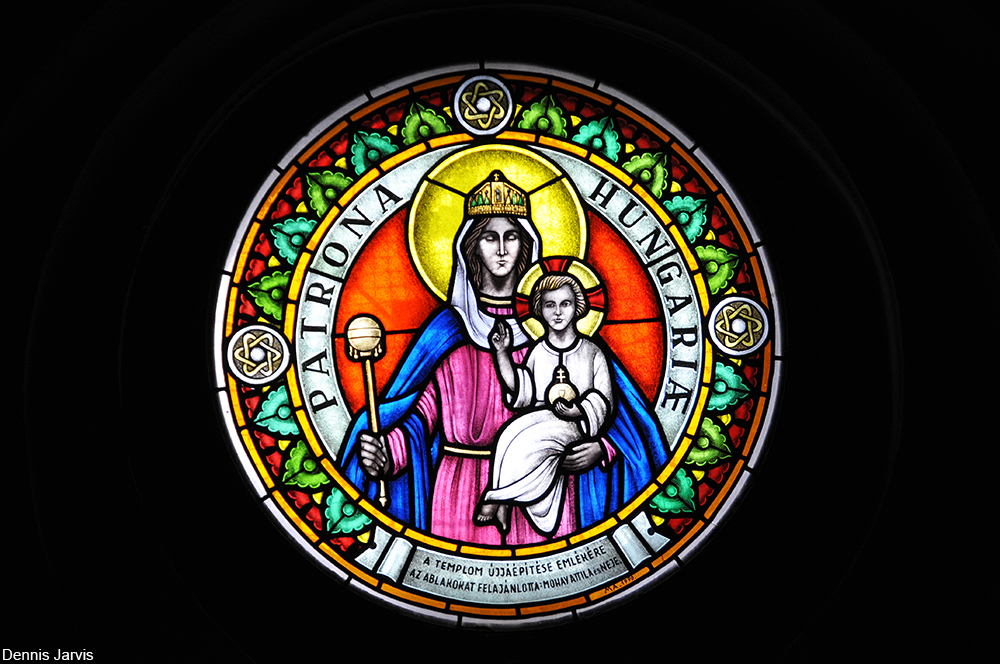 The cave is also home to a hot springs, the waters of which were said to cure ailments in Saint Ivan’s day and which are still taken for health and enjoyment. The church was inspired by the Lourdes Cave, another very holy site with a spring that is said to cure. Today the church is operated by the Pauline monks and with tours offered Monday through Saturday.