Nothing like drinking on the job, am I right? The staff of Buckingham Palace aren’t the only ones who get to enjoy the perks of royal life. According to a report by Insider, the palace staff enjoys their own gym, swimming pool, squash and tennis courts, choir, book club, and 24-hour confidential counseling services. And the best part of all, is they get their own private bar!

Well, they used to have their own private bar.

Management was forced to shut it down after staff members kept getting too tipsy to function. According to Insider, the Queen’s former press secretary, Dickie Arbiter, shared the previously unknown little bit of information while partaking in a new documentary called “Secrets of the Royal Palaces,” which airs on the UK’s Channel 5 this month.

However, we still don’t know if it was a few irresponsible individuals who ended up ruining it for everyone, or if it was just across they board party time at the palace. Guess we will never know since all of Arbiter was rather vague with all his comments on the matter. He did explain that the staff had gotten “too worse for wear,” so “they had to get rid” of their bar. Well that sucks. 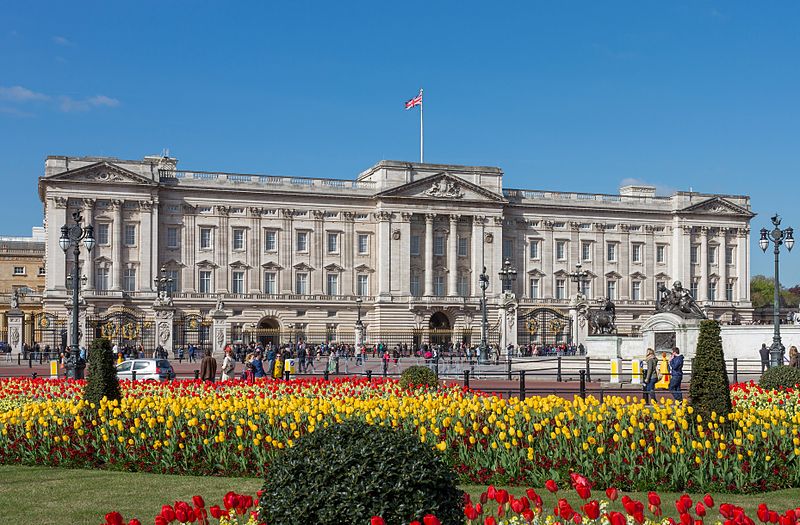 While it’s unlikely that the Queen was doing shots with her ladies-in-waiting, although she has been known to enjoy the occasional drink. Turns out, her favorite libation is gin mixed with Dubonnet. Darren McGrady, her former chef, told CNN that on occasion, she also likes to indulge in a glass of German sweet wine with her dinner.

Maybe we’ll get lucky and the exploits of the palace staff’s bar will get featured in one of the later seasons of the show “The Crown,” which is airing on Netflix.