There is nothing quite like going to a live performance but these days, it is out of the question. Many people have even lost out on an opportunity to see a show after Broadway was closed down because we are dealing with the coronavirus outbreak. Now that the virus is keeping us closer to home, we may find that the desire to go out and see a show is even stronger.

Broadway is an excellent way to make you feel a little better amidst such a difficult situation. That is why you can be thankful that PBS is offering on-demand performances, and you can pipe them right into your home.

As a part of the 13 passport service, PBS Broadway Collection is being offered. Thirteen Passport is an on-demand library offered by WNET, a flagship New York PBS station. Bonus programming is being offered beyond the free shows. For either a $60 annual donation or a $5 monthly donation, you can access the library of Broadway live performances using the Great Performances series. 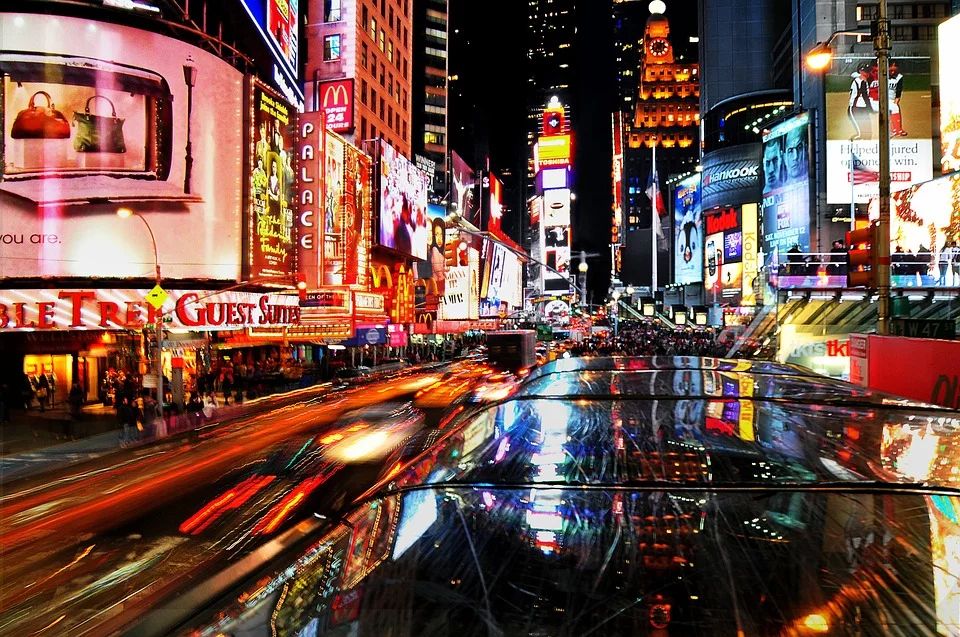 Fans of Broadway theater will find Shakespeare productions, musicals, and almost everything in between. Here are a few that are offered:

Cyndi Lauper worked along with Harvey Fierstein to produce this Tony award-winning musical. It is a show full of energy that involves stepping outside of your comfort zone and building relationships.

The Sound of Music

Rogers and Hammerstein are responsible for this musical of one of the most loved shows in history. Maria is a struggling woman who wants to be a nun, but in the meantime, she cares for seven of the Von Trapp children. After bringing music into their home, she turns their worlds upside down.

This Broadway show, known for songs such as “We Are in the Money” and “Lullaby of Broadway,” will get your toes tapping.

Along with those shows, you will have access to “Much Ado About Nothing” and “Rodgers & Hammerstein’s The King and I.” Plenty of TV programming is available as well.

We may all just come out of this more refined than ever.